Post news RSS New maps for the US Army and the Hansa-Brandenburg W.29

In this update we show you two new maps for the upcoming release of Battlefield 1918 and the Hansa-Brandenburg W.29 seaplane.

Almost one month has passed since our last update but we weren't lazy since back then.

The first thing we have in stock for you are two new maps done by our mapper Cicero. 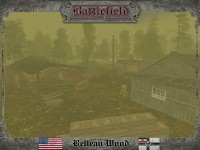 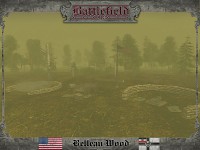 In the last year of World War I, German and American troops were facing each other in the Belleau Wood. The longer lasting battle for this scenic piece of France had some heavy setbacks in hand for the attacking Americans. The casualties they had on the first day of the attack where the highest ones on Amercian side during the whole war mostly delivered by the blind storm against heavy machine gun fire by the Germans. This sad record on human losses was not beaten until the American landing on the Japanese island Tarawa in 1943 during World War II. The battle was fought from 6 June to 23 June. In this time the control over the area changed six times.In Battlefield 1918 the map offers great athmosphere due to theforested area and limited sight caused by a mustard gas attack. 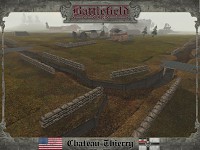 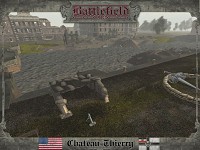 After their victory at Belleau Wood the Americans moved on to their next target which was the French city of Chateau-Thierry. This was one of the last important battles that were fought on the western front of World War I. It is called the turning point of the war in the United States. This was the place where the German spearhead for the attack on Paris was stationed since it has been conquered back in May 1918 until they were pushed back by the Americans during the battle on 18 July. Starting from their bridgeheads on the southern bank of the Marne river the Americans approached the German positions in the outskirts of Chateau-Thierry and on Hill 204 with tank support. 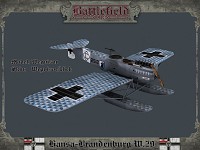 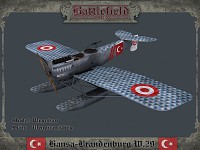 But that's not all we have in stock for you. So stay tuned for further updates on Battlefield 1918!

If you want to participate in the creation of the new version of Battlefield 1918 then you are invited to join our team as a beta tester.