Over the next several months FS-WWI will be getting a host of new aircraft. I'd like to share what some of those will be! First up the Caproni Ca.42. This was started by Wakeup Tailgunner (3d model) and myself almost 9 years ago. The project was dropped because we got busy with other aircraft and this one would always crash the game. Well that problem is now fixed! I am still working on 3d model refinements, a cockpit and a refreshed texture. 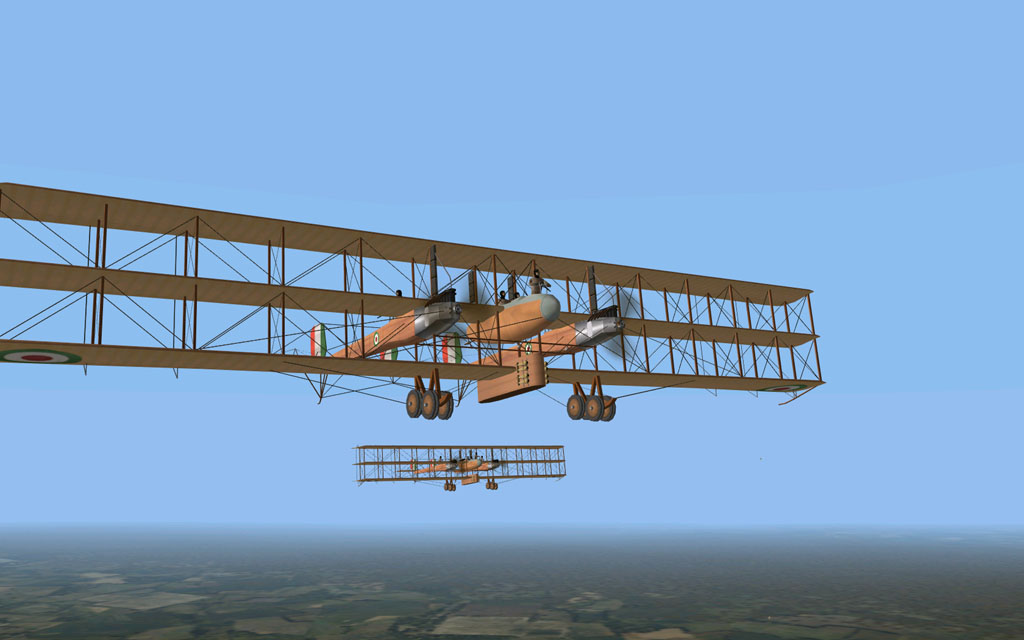 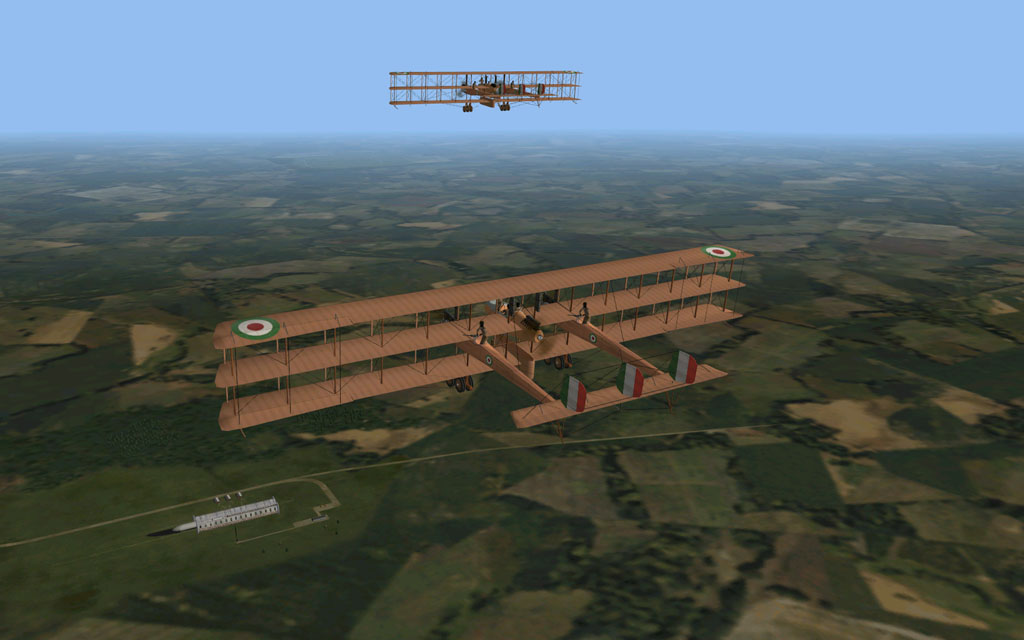 Next the R.A.F. F.E.4. This aircraft's 3d model is by LesterBoffo from the Targetware: Richthofen's Skies group. He first brought us the R.E.8, and now this is getting prepared to be imported into the game by me. 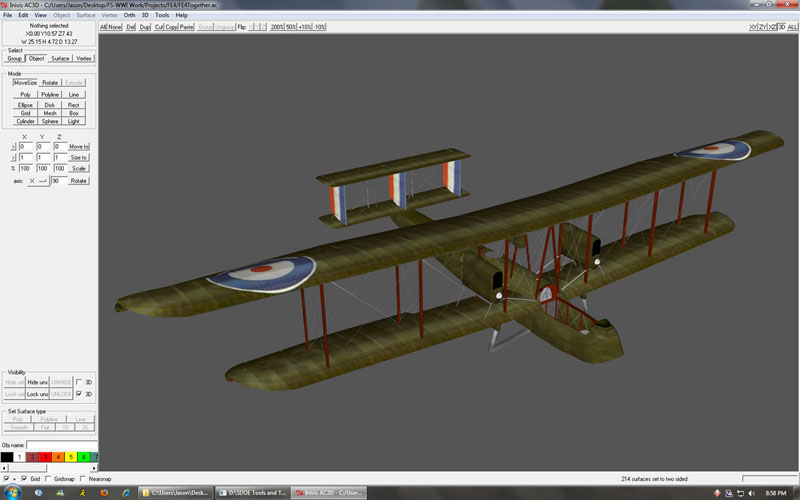 Now we have something completely different, the Caudron N Racer from 1912. This is the first of what I hope will be many pre-war aircraft into FS-WWI. LesterBoffo once again is the creator of this 3d model, and he is doing the importing process himself with a little help from me. 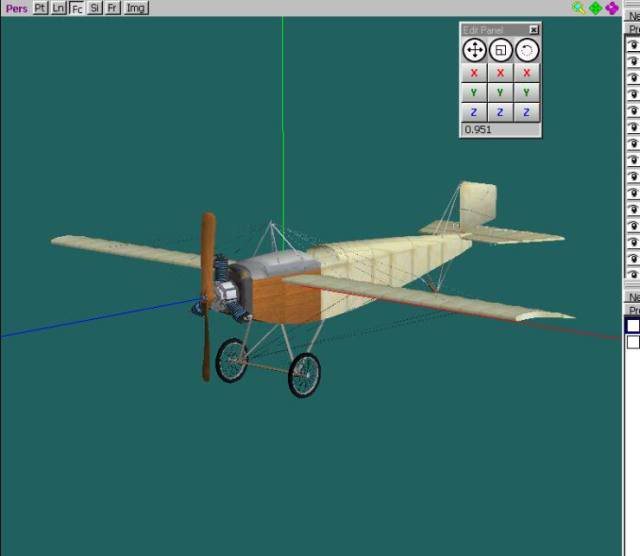 Lastly, the Morane Saulnier L! This was just started by LesterBoffo, and the 3d model is not yet complete. Him and I will import it into the game once the projects listed above become more or less finished. 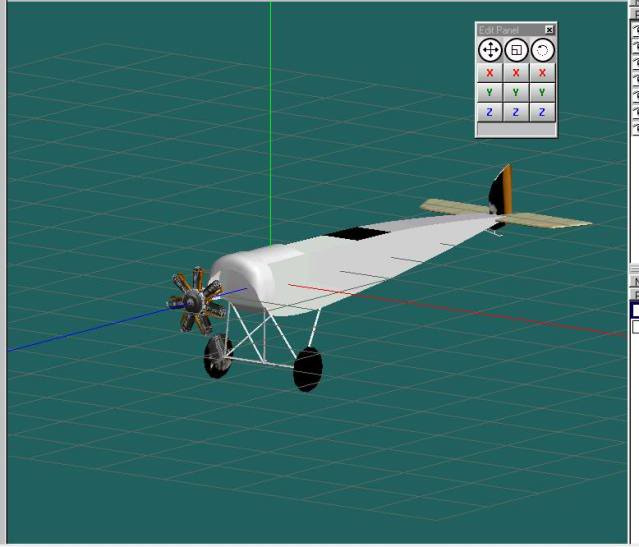 I hope this spurs some interest for this old gem of a mod! The fun never ends.

I'd love to see a later model Gotha instead of the G.I.

Thanks. :) Yes indeed I would love to see the late war Gotha as well!

That is on my wish list. The G.IV has been started in the past, twice in fact. But never finished, and I do not have any of the 3d meshes from it... I once asked von Deutschmark if he would let me borrow his Gotha G.IV 3d model from the Canvas Knights mod for IL-2: 1946. He said possibly, but after it was released for Canvas Knights first. So there is some hope for one!

Caproni is the shizzle! And so is this, man this is awesome.

Also, question: is it hard to mod? (thinking mainly about getting new models into it and the like) Because I'd like to try :D

Thanks. :) It can be... Lots of importing and small bugs to contend with during the process. The tools you will need are AC3d, Open Plane Studio v1.30, Big Munger Tools, and the Open Plane Document as well as a TIFF editor of some sort.

You can get all of that and more from here: Fsww1.com

Right now I'm the only one doing any 3d model importing for FS-WWI...

Just an FYI: The Caproni and R.E.8 are posted in addons to download!