Fighter Squadron: The Screamin' Demons over Europe is a Windows-based World War II theme combat flight simulator released in 1999. It was designed for the Windows 95/98 operating system. A version was under development for the Macintosh platform but was cancelled by the Mac porting house during development and the title never made it to the Mac platform.

The simulation player can man all the positions on WWII bombers such as the Boeing B-17 Flying Fortress, Avro Lancaster and Junkers Ju-88. Few combat flight simulators of this time had this feature. In addition, other aircraft could be flown in the simulation including the Lockheed P-38 Lightning, North American P-51 Mustang, Supermarine Spitfire, DeHavilland Mosquito, Hawker Typhoon, Focke-Wulf FW-190 and the Messerschmitt Me-262. The simulation featured a fairly easy to use mission editor that players could use to create their own missions. Fan websites created numerous modifications of flight theaters or eras (World War I for example), new aircraft and new missions.

This past summer was very busy for me, so not much headway was made on this upcoming mod. However, since late August steam has been picking up and I have some progress to report. All of the 3d meshes are by Lewis aka LesterBoffo with tweaks, remapping and all of the coding by me. 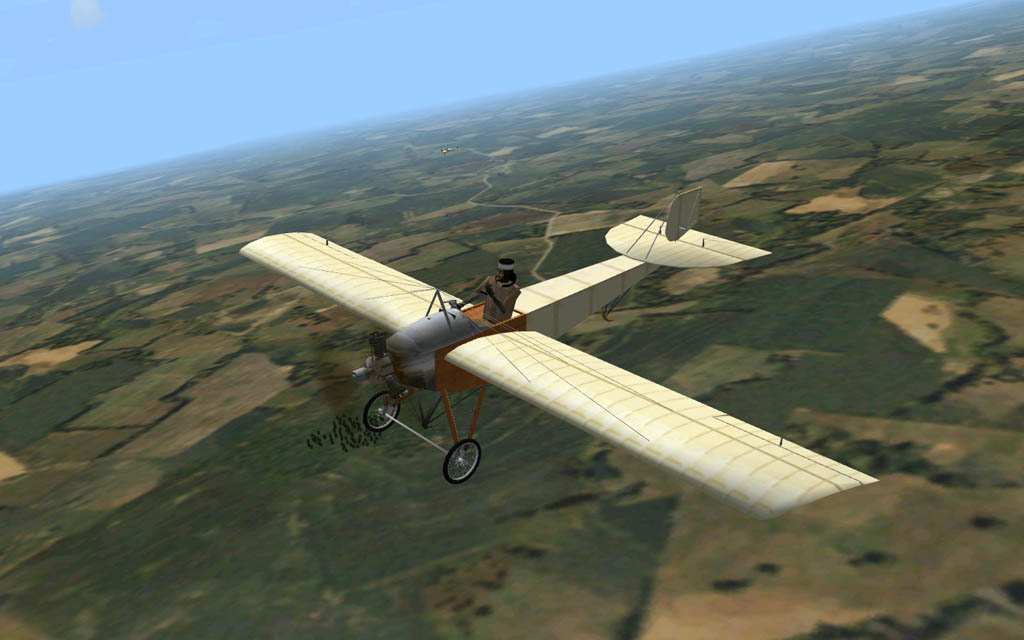 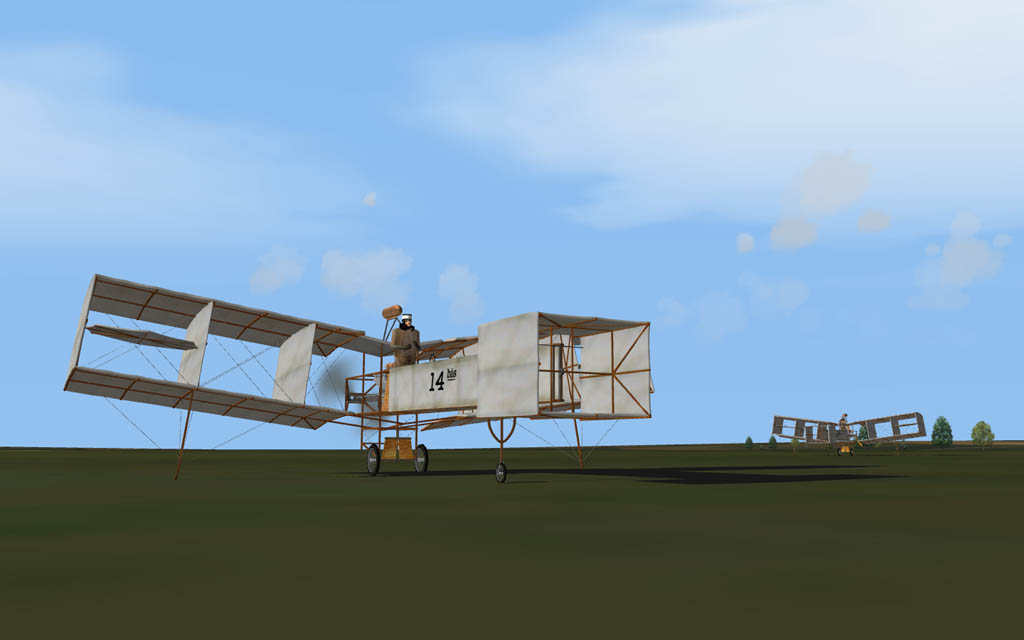 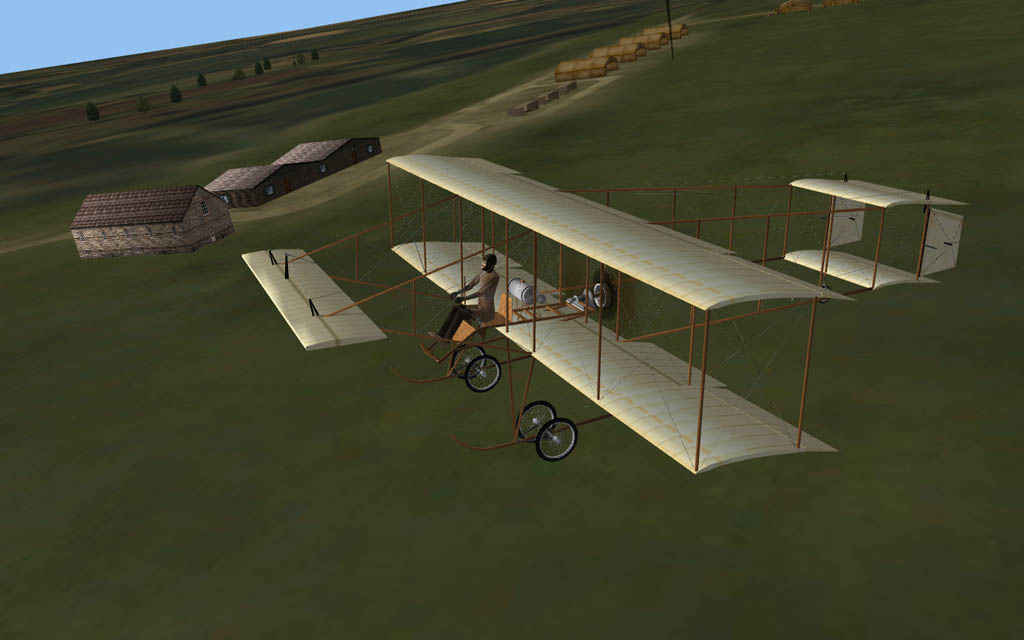 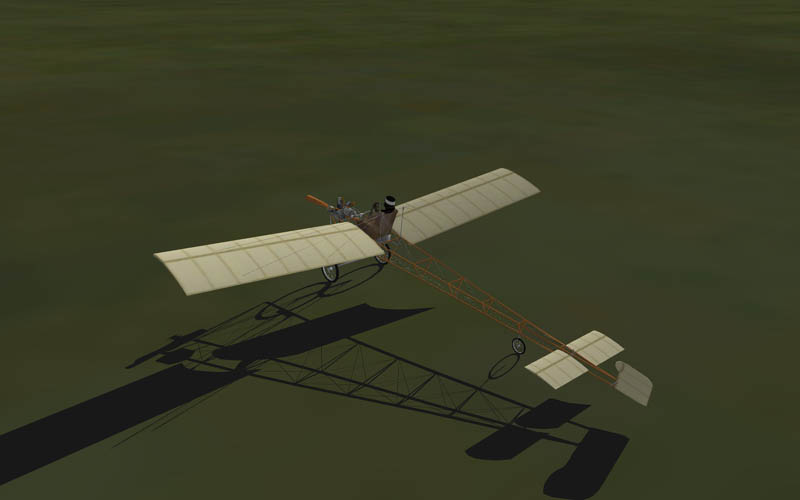 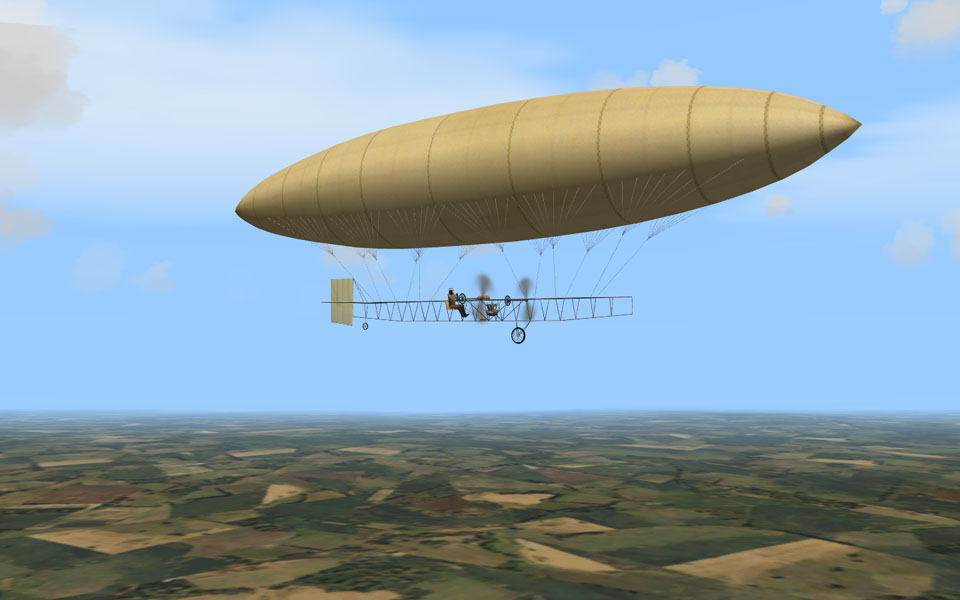 Lewis and I are planning a release to be within the next couple of months. Stay tuned!

The Last Days Of the Reich Legacy PlanePack v1.0 is released! As usual, you can find it in the Downloads section here at ModDB.

Getting the Best out of Fighter Squadron

This document explains tweaking Fighter Squadron to run as best it can on your computer system.

Pioneers of Flight for FS-WWI

This is the very first release of a totally new Plane Pack for Fighter Squadron - World War One. As such, of course the contents within are considered...

This installs the latest property files (necessary for add-on aircraft , weapons, etc.) to your Fighter Squadron directory. This version is up-to-date...

I loved this game to bits this is what got me addicted to flight sim.
I often wonder where they are now Snick, Old_Pete, XP, Sv, ArgonV
and so many more its been so long my memory needs a kick especially the younger chap who did the WW1 stuff he was so talented i bet he works in game production now.
that would be Argonv.

Howdy! One of my favorite sims of all time. Glad to hear you have many fond memories of it! Sadly I never did get into game design or production but it's where I saw myself. Currently in the IT field as a Sys Admin.

I know this page's pretty much dead since 2011, but I need help ASAP; on Windows 7 and latest game update (tried 1.6.0.7 also and have done basically everything according to the openplanesim instructions, and Windows 98 compatibility mode), why the game keep resetting the options every time I leave the game or even changing the renderer/resolution?

Check your sdemons.ini file located where the 1.6.0.7 Patch is located. Make sure it's not read-only.

After so many tries, sadly still no go.

And yes, I've placed the patch in a separate folder, and the sdemons.ini paths has ben set.

Can you send me your sdemons.ini file? ArgonV at Hotmail dot com

I'll put it here instead:
Pastebin.com
That's on my first run after 1.5 patch

After exiting the game/changing the resolution, the game removed the exising sdemons.ini and made a new one with these lines, both on 1.5 and 1.6.0.7 :

For some reason I do not see the following up top:

Put that above the [Prefs] section and change the Media= to be where you have the Media folder located on your system.

The game still keep resetting the .ini though. Even when I try to change the graphics renderer from the options menu.

Even with the [Paths] entry added like above to both sdemons.ini files? Do you have User Account Control on?