We now start the mod again, from scratch. The new base is using Source SDK 2006 (will be moved to 2007/2009 or maybe alien swarm engine in the future)

We are remaking the mod, from scratch. For the new base, it's using Source SDK 2006 (will be moved to 2007/2009 or maybe alien swarm engine in the future, if we get enough programmers)
We are at the moment working on some weapon models that will be shown in the near future. At the moment we have posted a new map that is work in progress called bbs_subway set in Stockholm subway station in Sweden. We feel it adds a really interesting horror atmosphere. 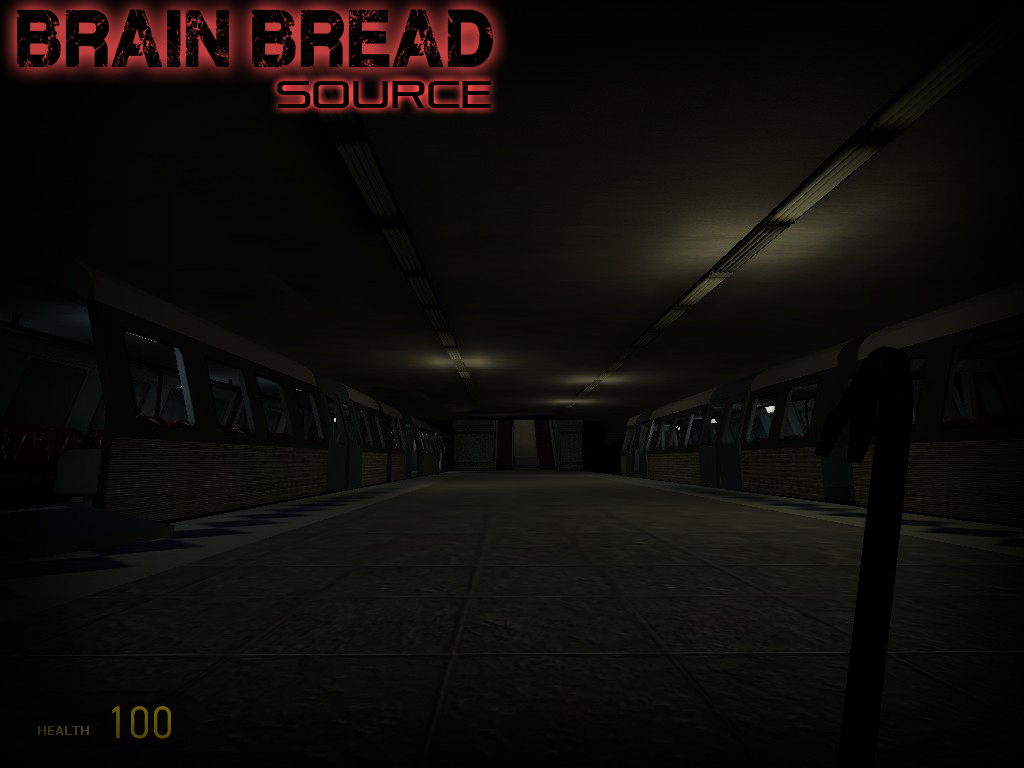 We also have also got some new music. Our music is composed by Chris "Likai" Kelly. And more of that will come public later :)

We are all working hard to revive BrainBread Source and if you feel you have something to contribute we are now hiring in these fields listed.

*Urgent*
Character Modeler (Must be able to UV map)
Programmers

Apply at brainbreadsource@gmail.com but please list what you are applying to do in the subject colum.
Also if you feel you can contribute in other areas feel free to contact us at that email adress but list as Other.
This just ensures that we can respond to recruitment eaiser and faster so please keep that in mind.
And finally that's it for this update, expect more updates soon.
Comments

yeah great, in the last 2 day´s i was watching your site (brainbread for hl1) for information´s about a brainbread source version and now this news!
Great guys!

I can already tell this mod is gonna be great. Keep up the good work!

Coincidence or not, this was posted on 1st of April,hm.......
Just kidding.I'm really glad to see this mod back.
Good luck guys!