A brief explaining of how the new combat system works

Posted by SalvoSoftware on May 4th, 2020

Here we go. I used the quarantine to proceed with my work. Here I'm going to briefly show you the combat interface and how it works. 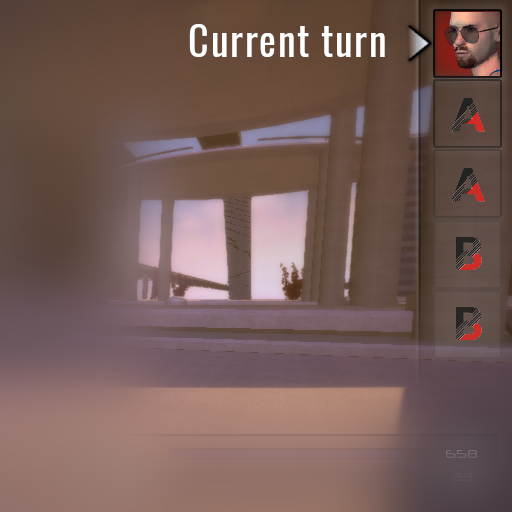 These icons shows the order of the next turns. The first one represent the character you're actually controlling. Actually it just shows 5 of them, but I might increase the number in future. 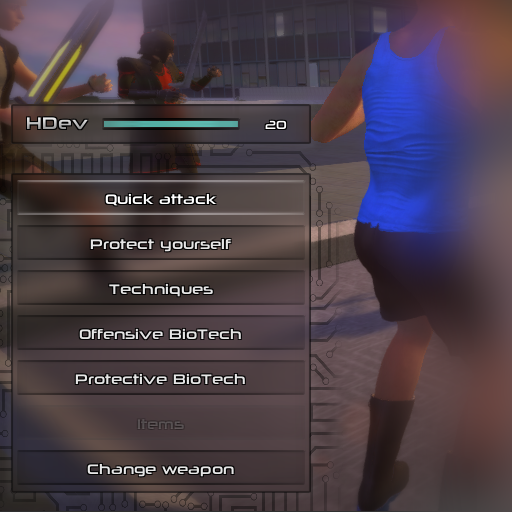 The actions you can do depends on a lot of factors:

Once you''ve chosen what to do, the characters will automatically do the action, if it's possible (the enemy you're attacking might die in the meanwhile), and then the turn will be over and we will move on to the next. 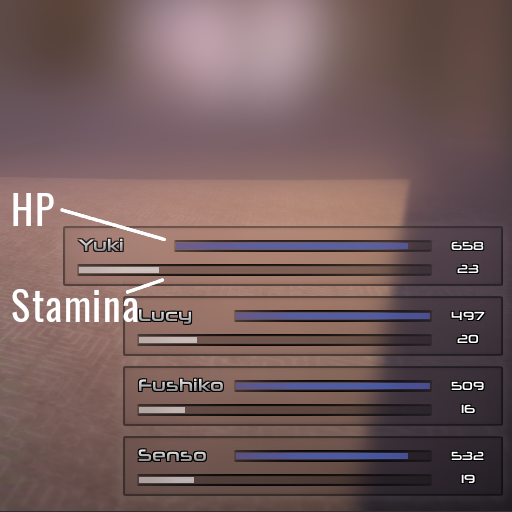 There are two bars. The blue bar is the HP bar, or the health of the character. If the value reaches 0 the character cannot fight anymore.

The white bar is the stamina bar, differently from the HP bar it always starts from 0 and slowly increases with time. The stamina increases only during the turns of the other characters. You can use stamina to execute techniques. Usually higher is the cost in stamina of the technique, greater is the damage or the status it causes.

There is not a maximum number of characters you can control, in this example you're using 4 characters.

One thing I really want to change is the algorithm of generation of turns. Now it is a purely random number just influenced by the parameters of the entities in battle. But unfortunately random is uncontrollable, so it's not unlikely to see repeated turns of the same character even if it's not realistic or fair!

For this problem I'm gonna esaminate how turns are generated on games like Persona or Final Fantasy X, to come up with a "fair" turn generation algorithm.

The next things to do are developing pause/main menu, a character development menu and... yeah, the game itself, but it's proceeding very quickly. Considering how little it took to develop this combat system (it's still not 100% finished, if you have any suggestion is welcome) it won't be too hard to develop these things.

In the meanwhile feel free to tell me if this combat system could be fun to play or not.
Bye! :3