The game will be launched during the next fiscal year. Which extends from April 1 this year to 31 March 2014. 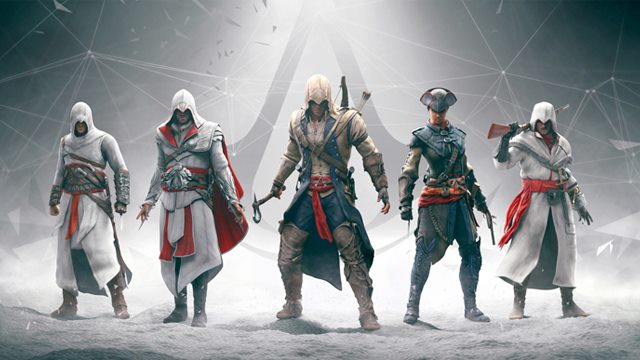 Ubisoft will hint at new quarterly

Although the trilogy of Desmond Miles ended in last year's edition, it does not seem that Ubisoft intend to abandon the tradition of giving out annual Assassin's Creed games just yet. As he presented the quarterly report, announced namely Ubisoft Montreal's CEO Yves Guillemot a new chapter in the popular series. The game will be launched during the next fiscal year, which extends from April 1 this year to 31 March 2014. Taking the release dates of the previous games into consideration, however, it is not difficult to guess that the game probably will be found on store shelves in late fall. At the launch of next-generation consoles should therefore not look away from, but much is unknown, and even games title is not officially revealed yet. 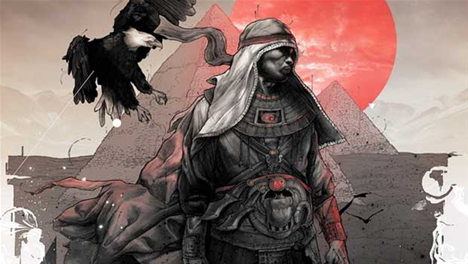 Guillemot was still generous with some details, and he promised that the game will take place under a new era with a new assassin in the city. A new team of developers responsible for the growth and Guillemot added that this would result in a huge leap forward for the series. Despite the sales success of Assassin's Creed III will thus the next chapter in the series move away from the American Revolution. Which era we are talking about now, one can of course speculate wildly in, but an earlier statement from the Brazilian Ubisoft boss suggests that setting will be put to Brazil. At the same time is probably an image that hints at ancient Egypt still in the mind of many. The possibilities are thus more and it will be interesting to follow when further details will be announced shortly. 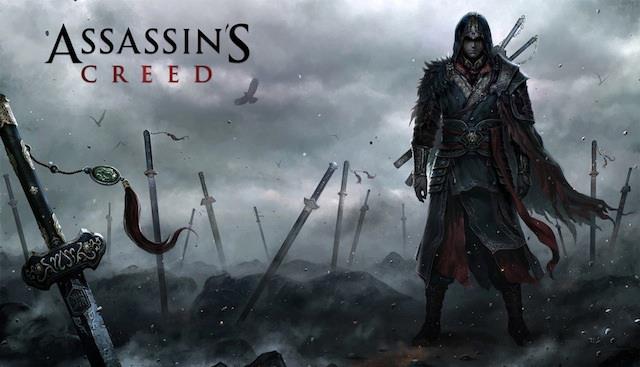 I wonder what the era/style will be for this one. Maybe Feudal Japan. A lot people asked for that for a long time. Second image here made me think, VIKINGS. That could be cool as well. Ah the possibilities.

I hope Desmond didn't die intact I will not believe he's dead until ubisoft themselves say he is by making a game in which he is clearly dead. Also I heard about ubisoft getting a new bunch of devs a while ago. They posted a video announcing that they are hiring...too bad I'm only 16 and don't have much modeling skills:( also I think this new city might be involved with the first civs cities. You know that one that "Adam" and "Eve" where running around:) now that (spoiler) Juno has been released they (good guys......good thing Shaun isn't here:D) need to find a way to fight her, and the best way would be to see how the first battle between the first civ's and humans played out. We know how it ended, but we don't know how it was fought.

Also I HOPE ubisoft takes their time making this game, the last thing anyone wants is a terrible, rushed, and short game.

Good news, many thanks for the update about Assassins Creed / Kark-Jocke ^_^

Ubisoft dragging a series on? Shocking.

Assassin's Creed doesn't exactly have great gameplay or much in the way of a story. Plus it definitely wasn't made for PC, the controls are horrendously sticky.

I really don't know why, but I'm sort of hoping they do it on either Japan or Egypt... I think it would be interesting.