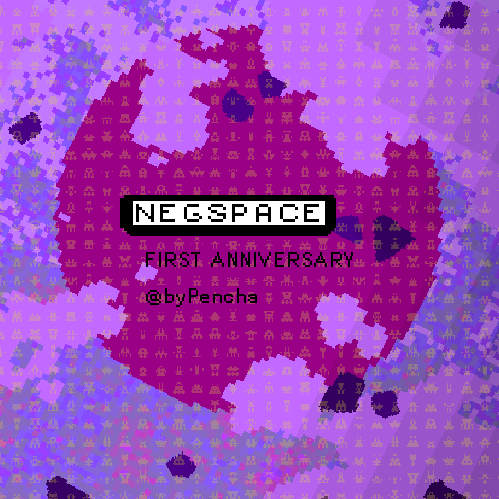 As a short recap, I´m amazed by how many opportunities were hurled at me during this time, how many of you chimed in with your nice words, help and even job offers! (yes, it seems a punk DIY approach to making your dream game can make yourself employable). For all that, I want to thank each and every one of you (yes, you too, the lurker on the corner!).

We´re now over 30k devlog readers, and that's only on Tigsource! (there's also this wonderful site, twitter, fb, etc!). It's still NOTHING by game industry volumes, but not having reached out to the press yet, I know it´s mostly word of mouth!
Imagine making any kind of personal project solo and having each and every person of a whole city this size interested in reading a bit about it: 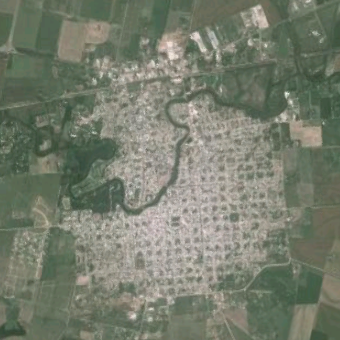 In short, thanks SO much everyone! Looking forward to keep working on this. Keep spreading the word, and let's conquer this planet!

Since last time in IndieDB, I ported all the fancy space environment shaders to Unity 5 (those of you interested in the gory tech details can check it out Devlog Update #42). Here are some weird images took in the process of the fix:

Remember I talked about larger scale design last time? Well, this is the wonderful mess I got into:

Think QUESTS! And an editor to easily create complex ones.

This quest chart was done in 2 mins, but it would be pretty hard to make without nodes! Note how easy it is to visually follow all the possible branches of the quest.

Each Negspace quest will be powered by one of these networks under the hood. The actual logic and functionality of the quests is embedded into the nodes themselves. I´m still working on the system, but it´s basic functionality is already working, see for yourself:

In this case, a "Kill" node that owns the destroyed drone holds the "And... smashed" message. When the drone is killed, the node evaluates, displaying the corresponding message and triggering the the following valid quest nodes.

More info about this new game system here (Updates #43 to #48), and even more to come as I keep honing the system. It will be further explained as I go along, but don´t hesitate to ask your questions!

Update #49 was all about optimizing the field-of-view mesh, it´s now running much faster! Here´s what it looks like under the hood:

Update #51 revamped the procedural palette generator. This gave me Infinitely scrolling infinite amount of empty environments! I then threw the ship in, and remade the ending of 2001: Space Odyssey in-game, for free:

Dev will slow down a bit next month: I´m leaving for France! A short film of mine, made partly in parallel with Negspace, will hold its world premiere in the Annecy Animation Festival. Here´s a teaser, be sure to say hi if you´re around!

Fuego - Teaser from pencha on Vimeo.

Thanks for reading! As always, C&C welcome!

PS: If you just found out about Negspace, feel welcome to join me at the devlog ( 30k+ reads and 50 updates already!), twitter and facebook to stay updated. Also, subscribe to the newsletter, if you don´t want to miss any major announcements!

The lurker in the corner says 'Gratz'

Thanks! I knew there was someone there :)