I need someone to make map props. Mostly foliage, such as trees and bushes, but I also need some other stuff too.

Posted by OsirisGodoftheDead on May 27th, 2013

While I can make urban areas out of brushes in hammer, I need models of trees and bushes for nature environments such as woods. I am a mapper and coder in this project, but I cannot make models. I am using zombie models from the CS Zombie Plague Community and Nexons CSOL, but I still need models of trees and bushes. I can't make trees out of brushes, or they will look unnatural. If anyone is willing to make models for this project, it would be greatly appreciated.

I am also releasing the original version of the mod, with the objective based gameplay, as a short mod called Hazard: The Objective. Here are some screenshots of that: 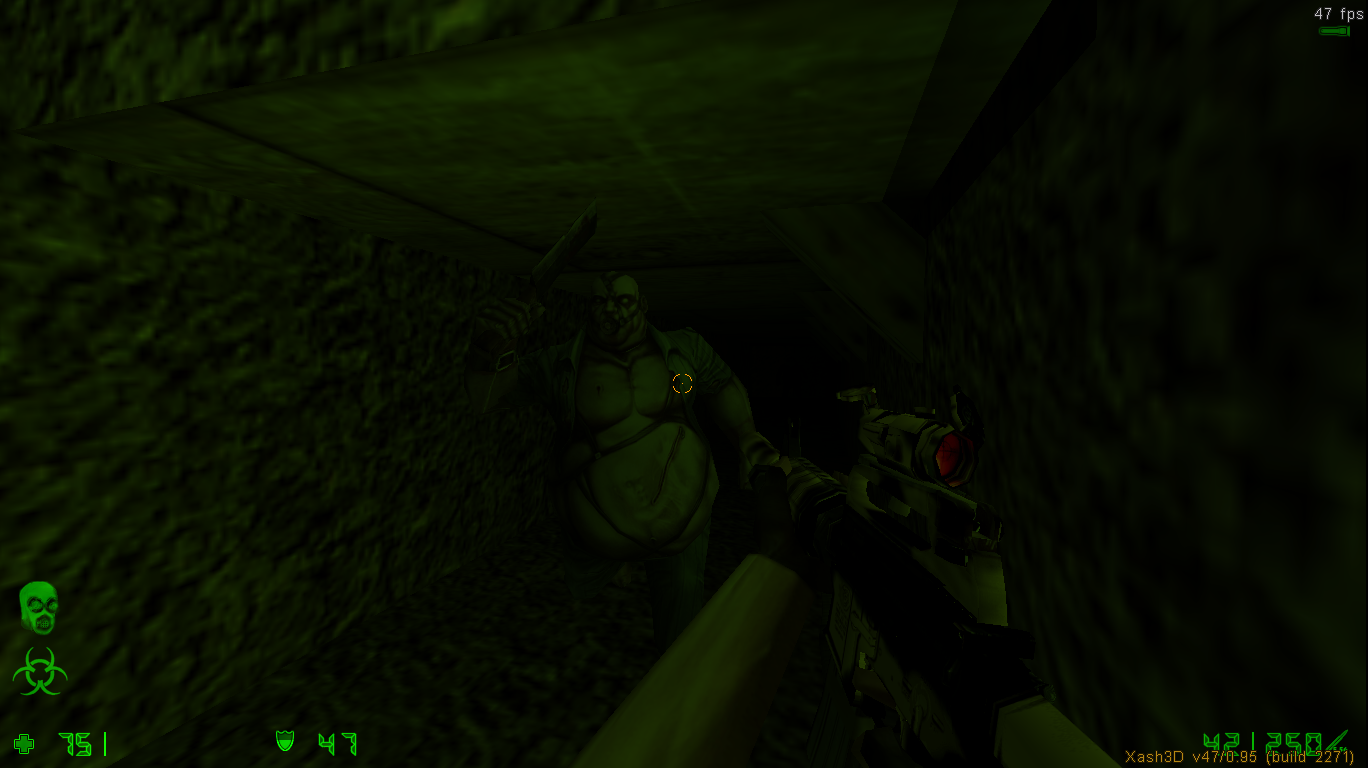 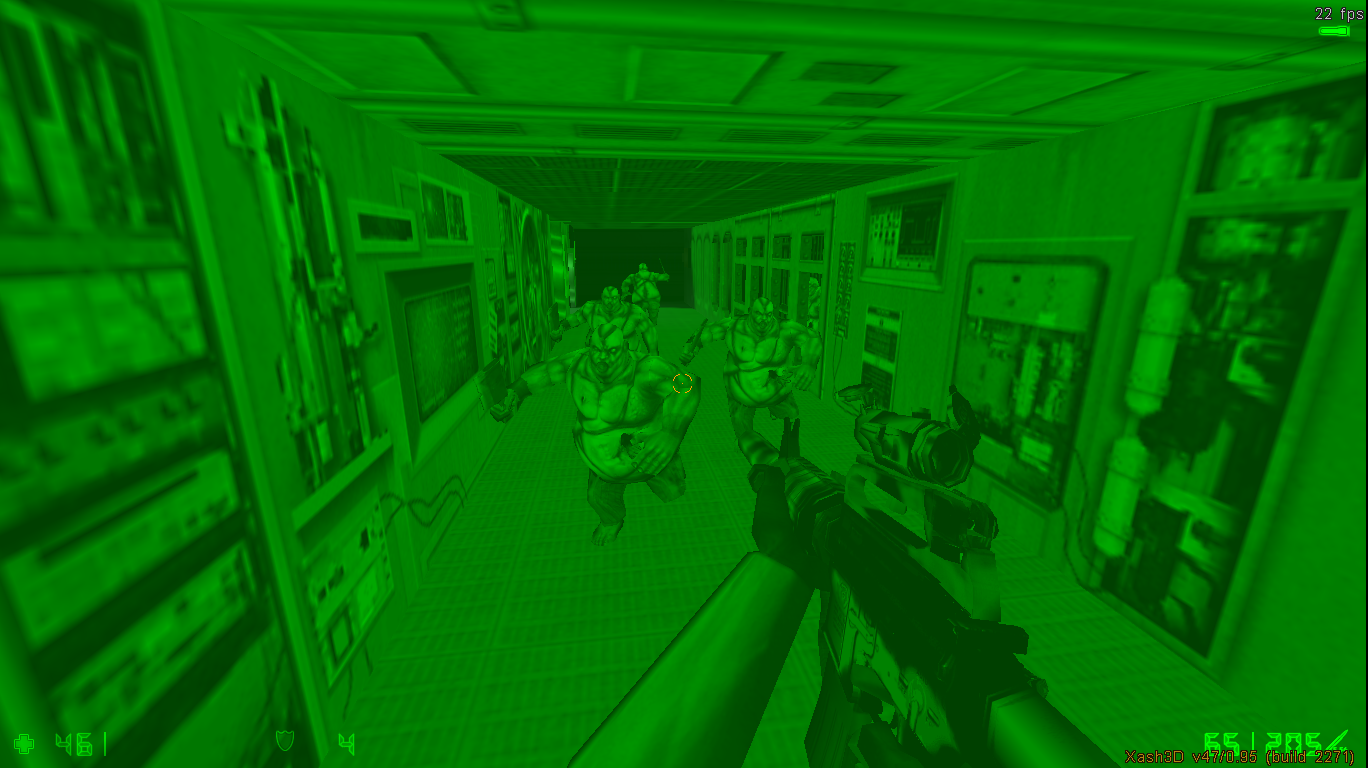 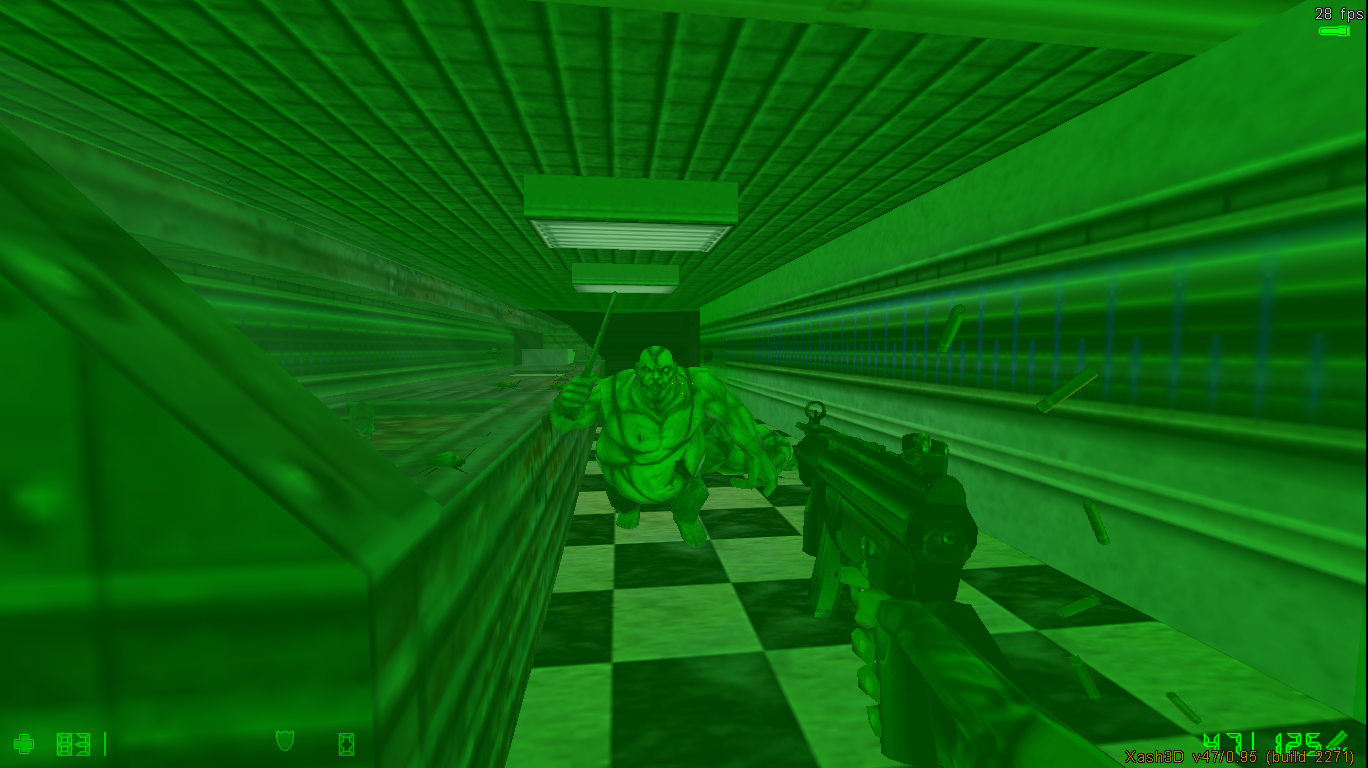 I could probably model trees.

I have made some pinetree models which I can give you. I will need to work on them a little more but I will let you know when they are done. They are ultra-low poly. Only 4 polys per tree which means you spam an entire forest with those models.