A new German Tank has been unleashed on the battlefield in The Red Front. This weeks update features the new unit, AI updates and the latest prototype for the new Don River level.

This week we have spent a large portion of time re-working the enemy AI systems. The Nazi AI has been improved to make it more believable and make it far more of a threat to the allied soviet soldiers.

With the previous AI, a group of weaker Soviet soldiers would often beat a group of German soldiers due to the way the AI was handling target selection. The previous iteration of the German AI would pick a target at random and work its way towards them; ignoring other objectives or Soviet soldiers along the way. The latest build of the AI will now allow for the German unit to attack encountered Soviet Soldiers before continuing on to their next target.

The AI has also had additional optimisations implemented which allows for a greater number of units on the screen at once. 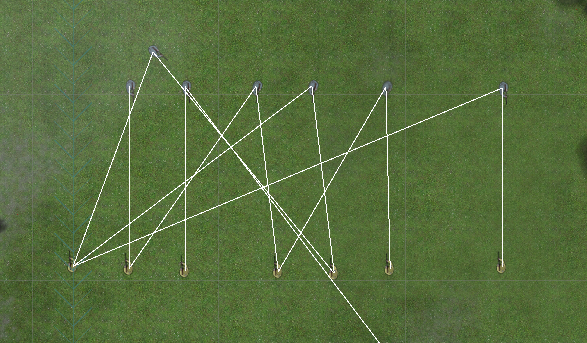 Enemy Boss units have now started to be introduced to the game, whilst the first enemy boss unit is not entirely historically correct. It’s been roughly based off the Soviet secret (hoax) KV-VI tank design and adapted for Nazi purposes.

The Nazi Uber Tank also features a health bar so the player can track the progress of the health. The unit has approximately 10 times the health of an ordinary tank and more than triple the fire power.

The Nazi Uber Tank in Action

Development on the sixth level for The Red Front has started, The River Don was a battle that was essentially a portion of the overall Battle for Kalach. In The Red Front this area of the battle will receive a special highlight. The Don River was a major strategic location for the Soviets as it helped protect Stalingrad and a massive portion of Russia from the Nazi Reich.
Water has been included in The Red Front to allow for this all to come together. On this stage, the Nazi’s will invade from the north and the Soviets will be defending from the South. The bridge will be a major battleground between the forces. 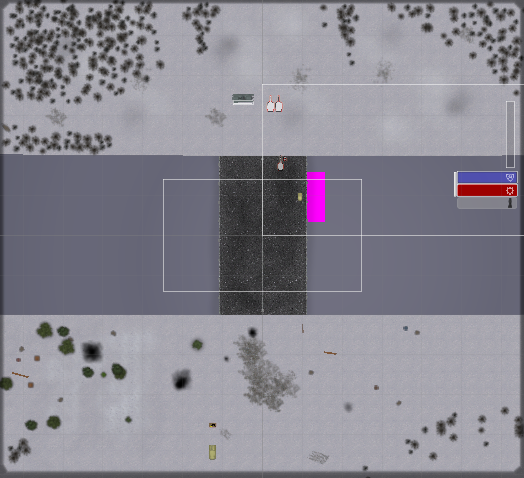 A short display of the Nazi Uber Tank in Action