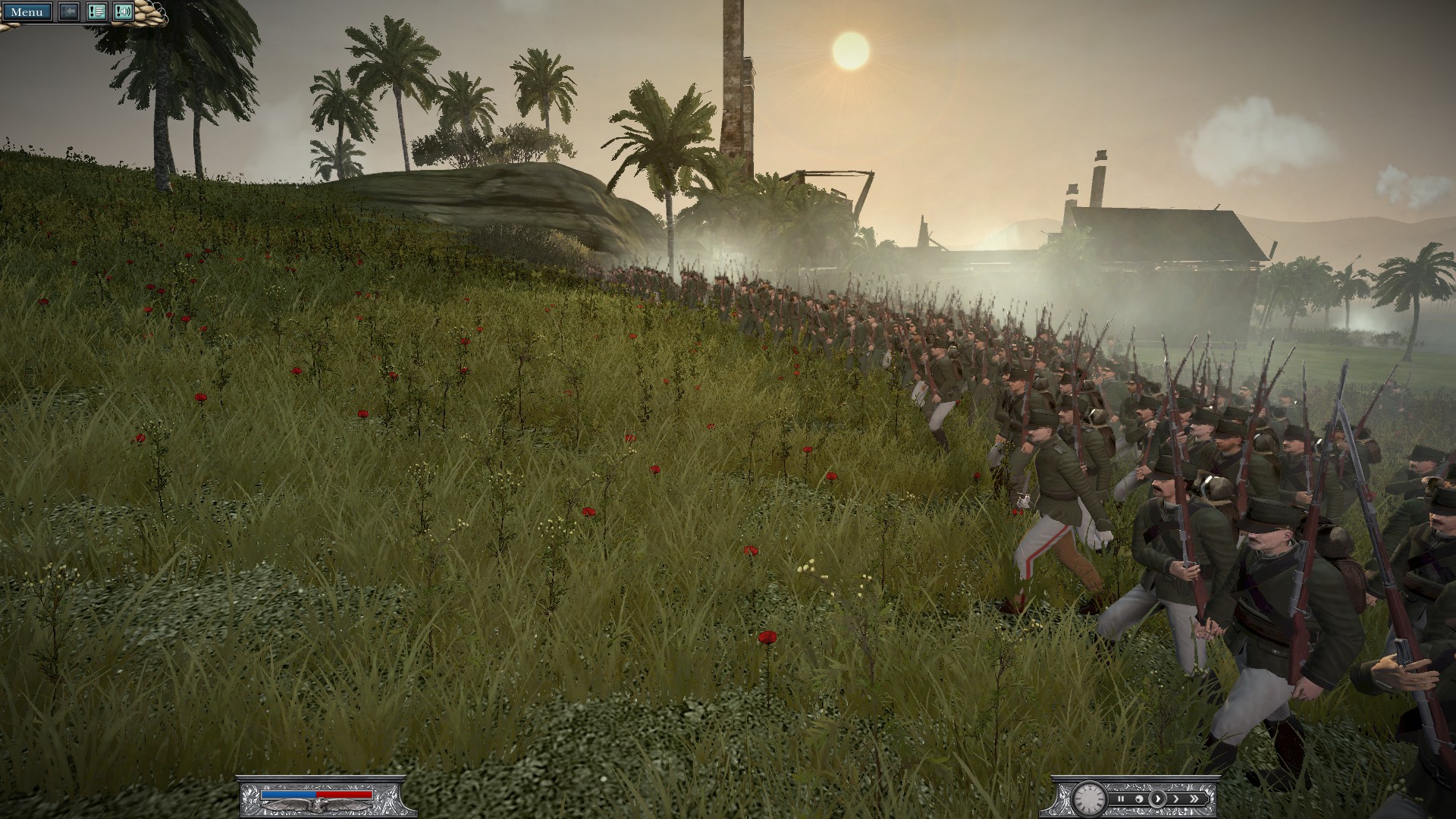 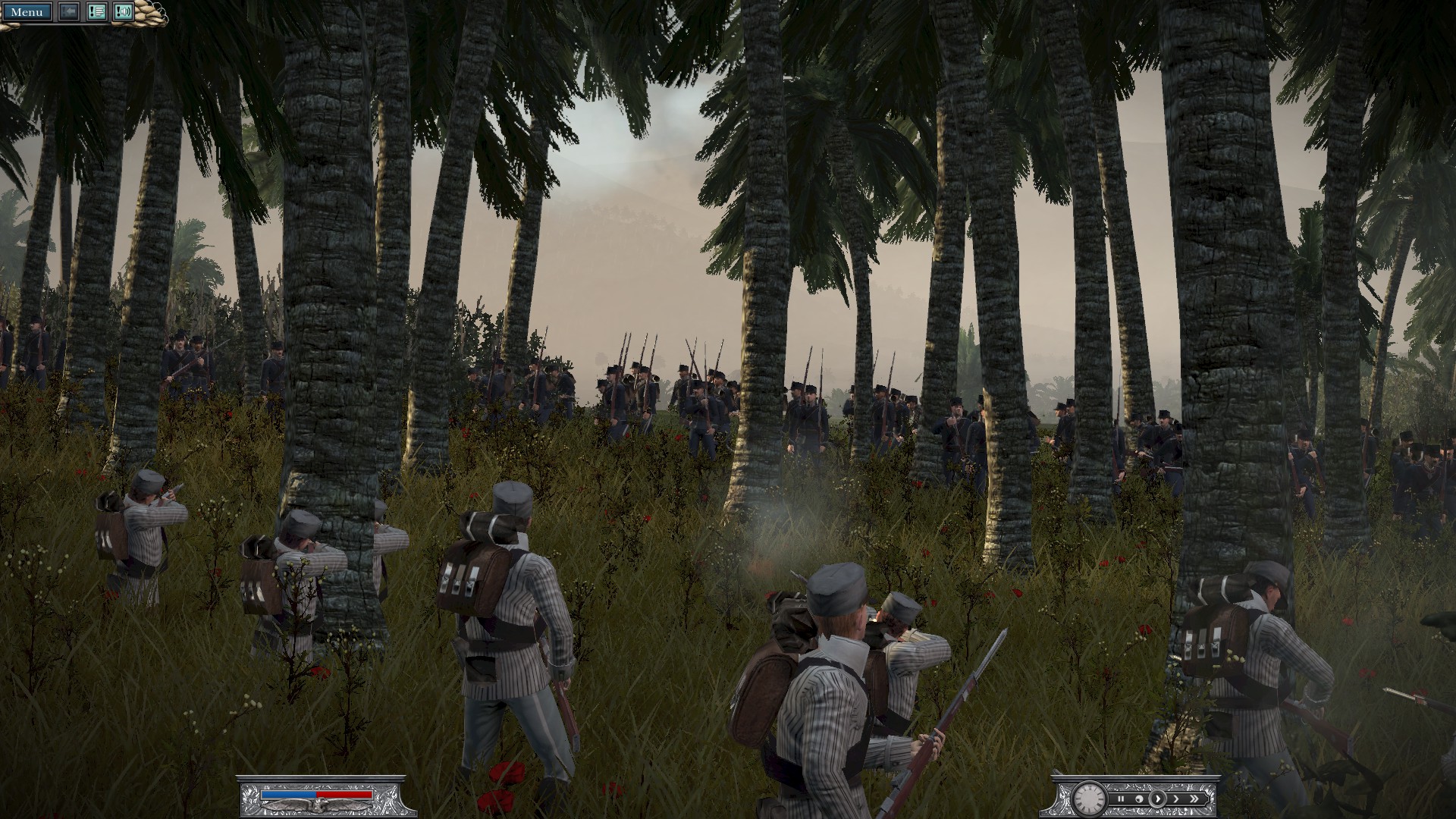 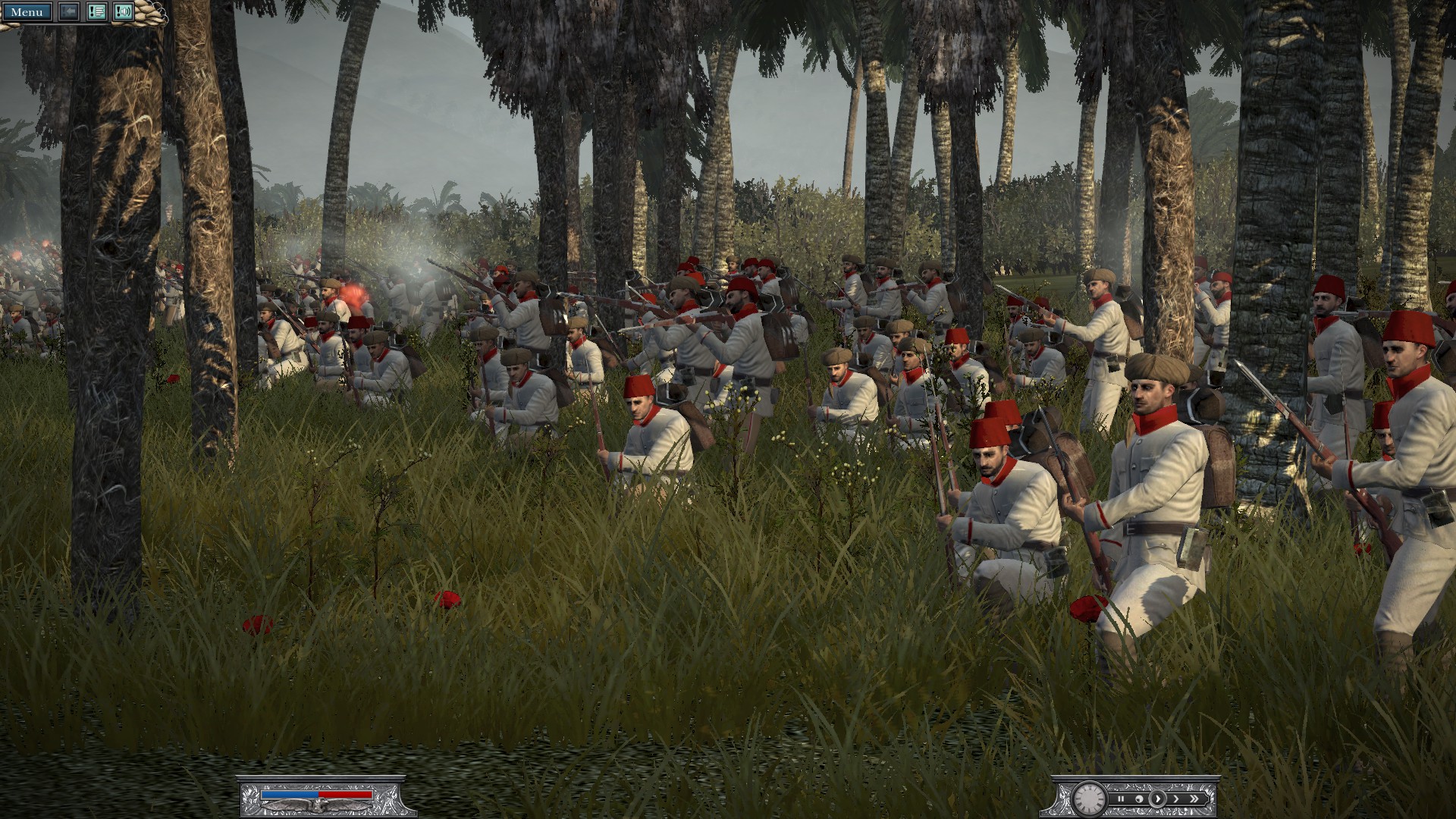 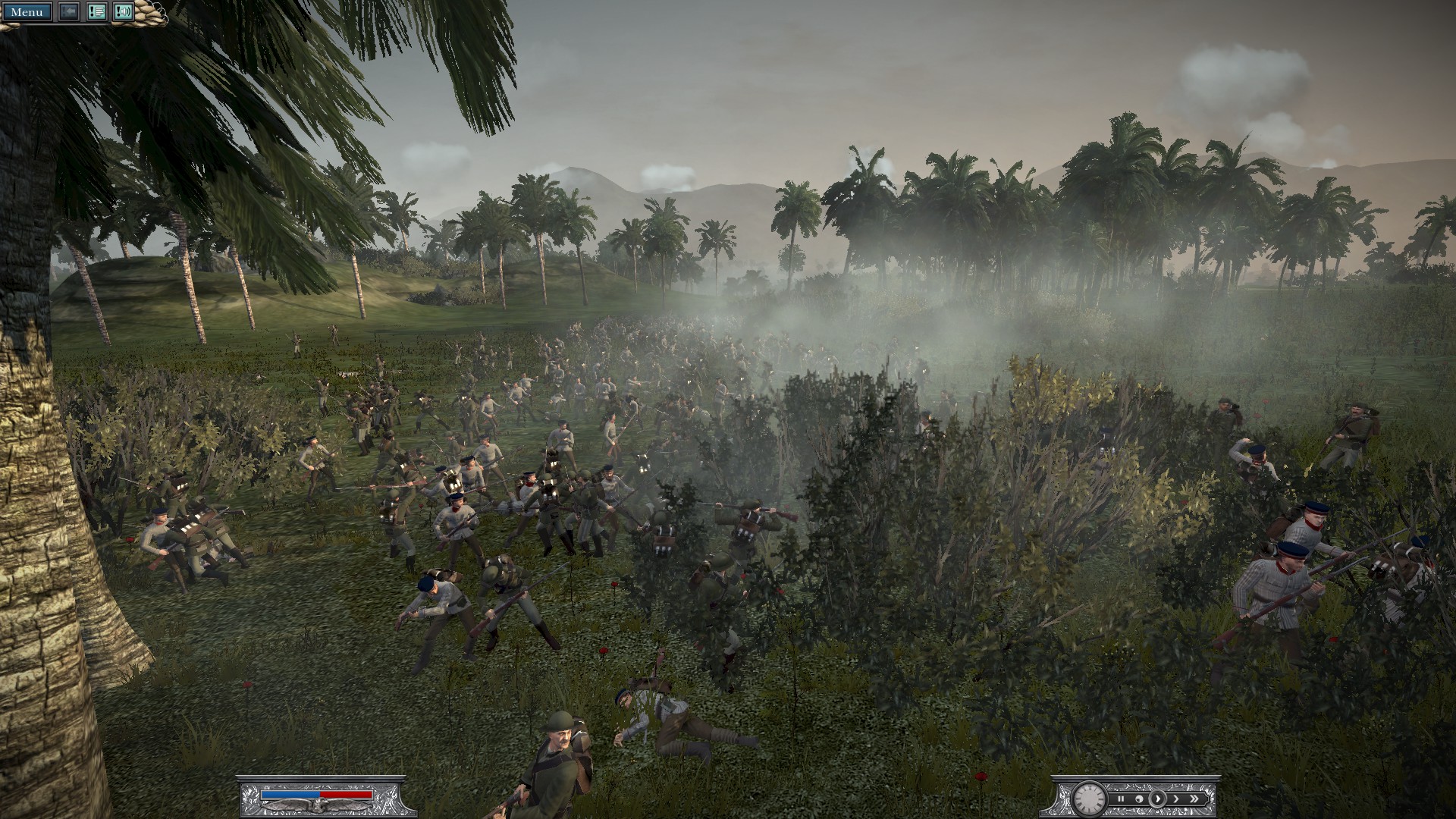 - Spain got invaded by Italy A TON in my playthrough of Spain. Spain V Italy 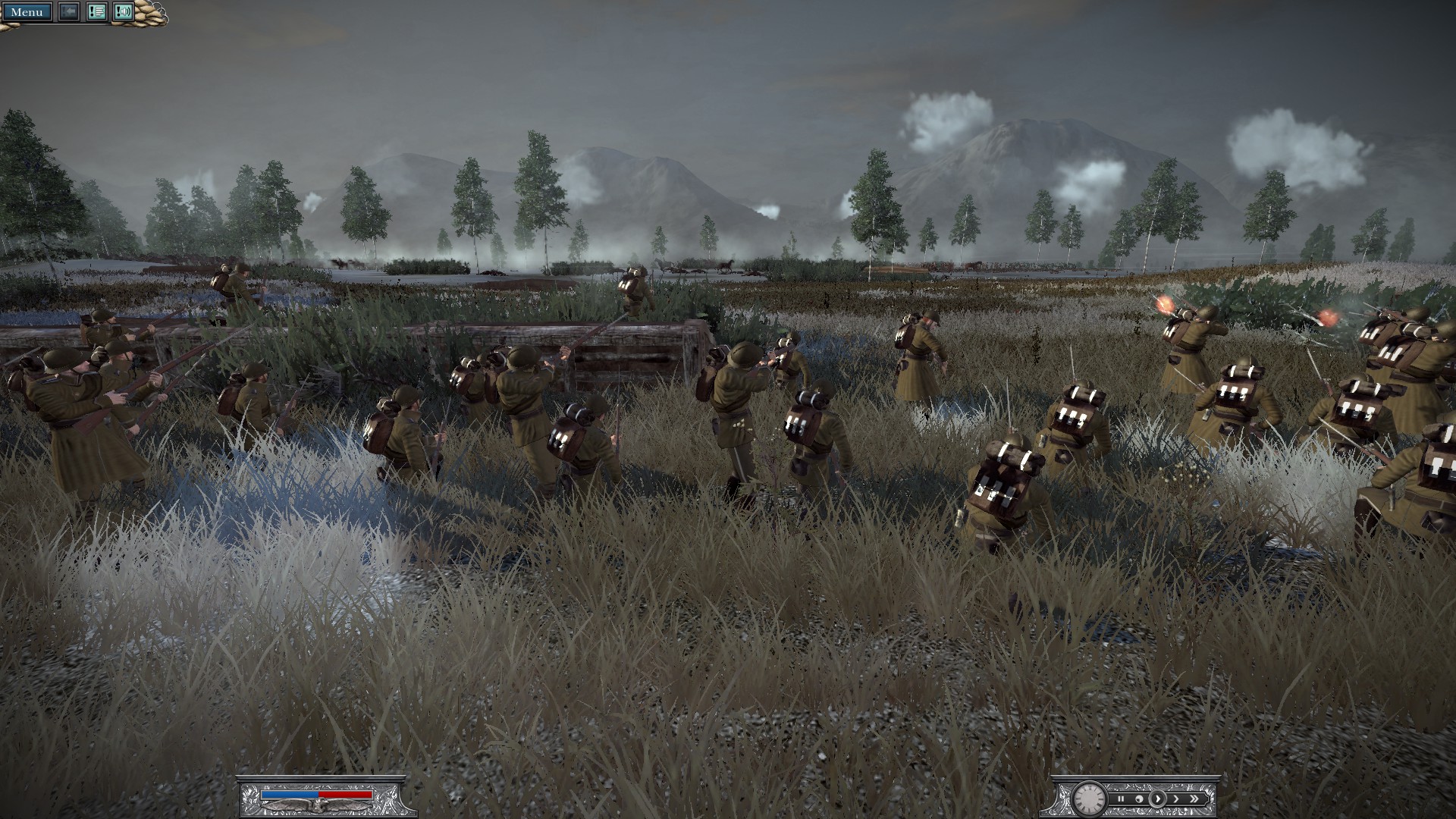 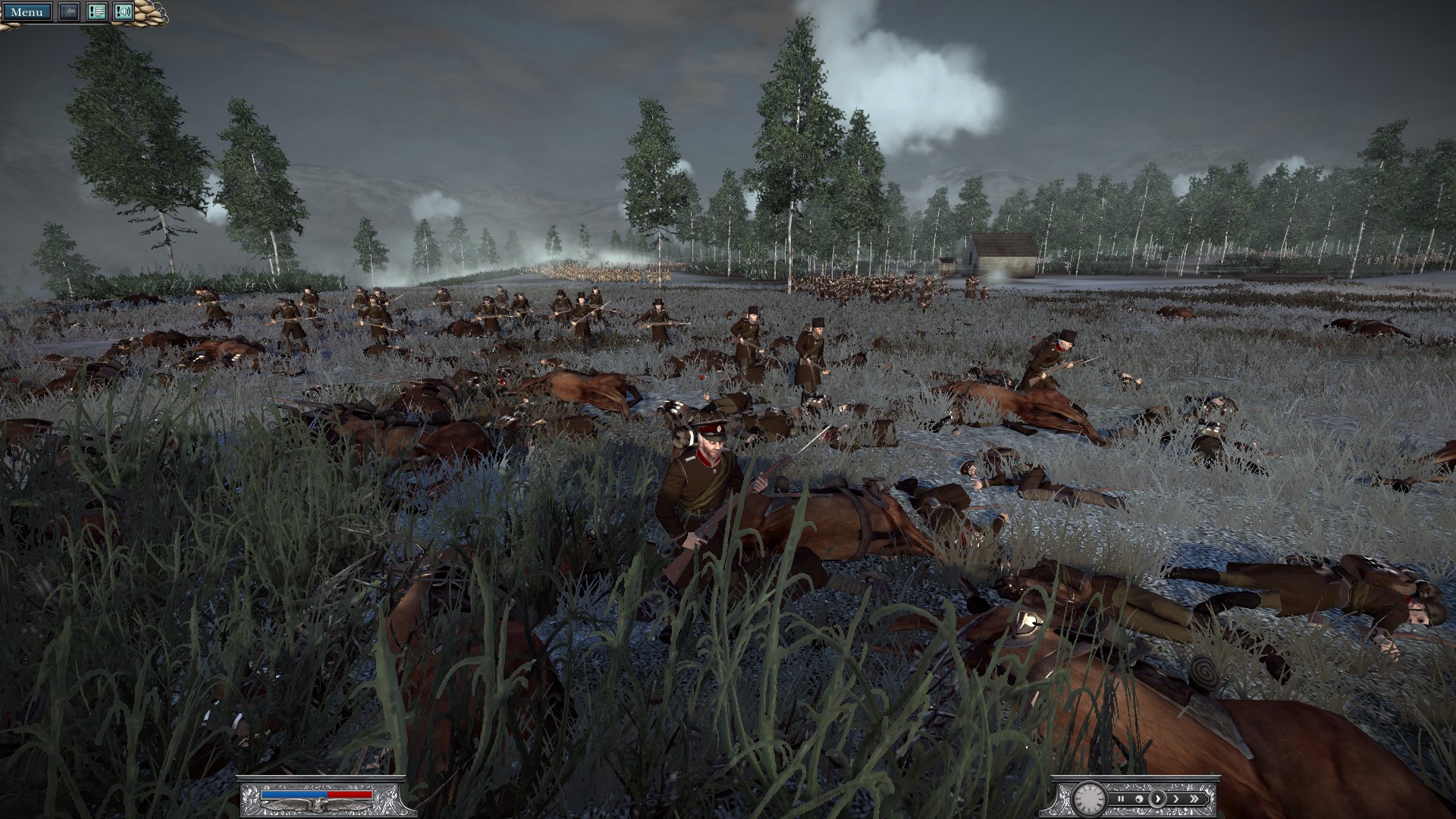 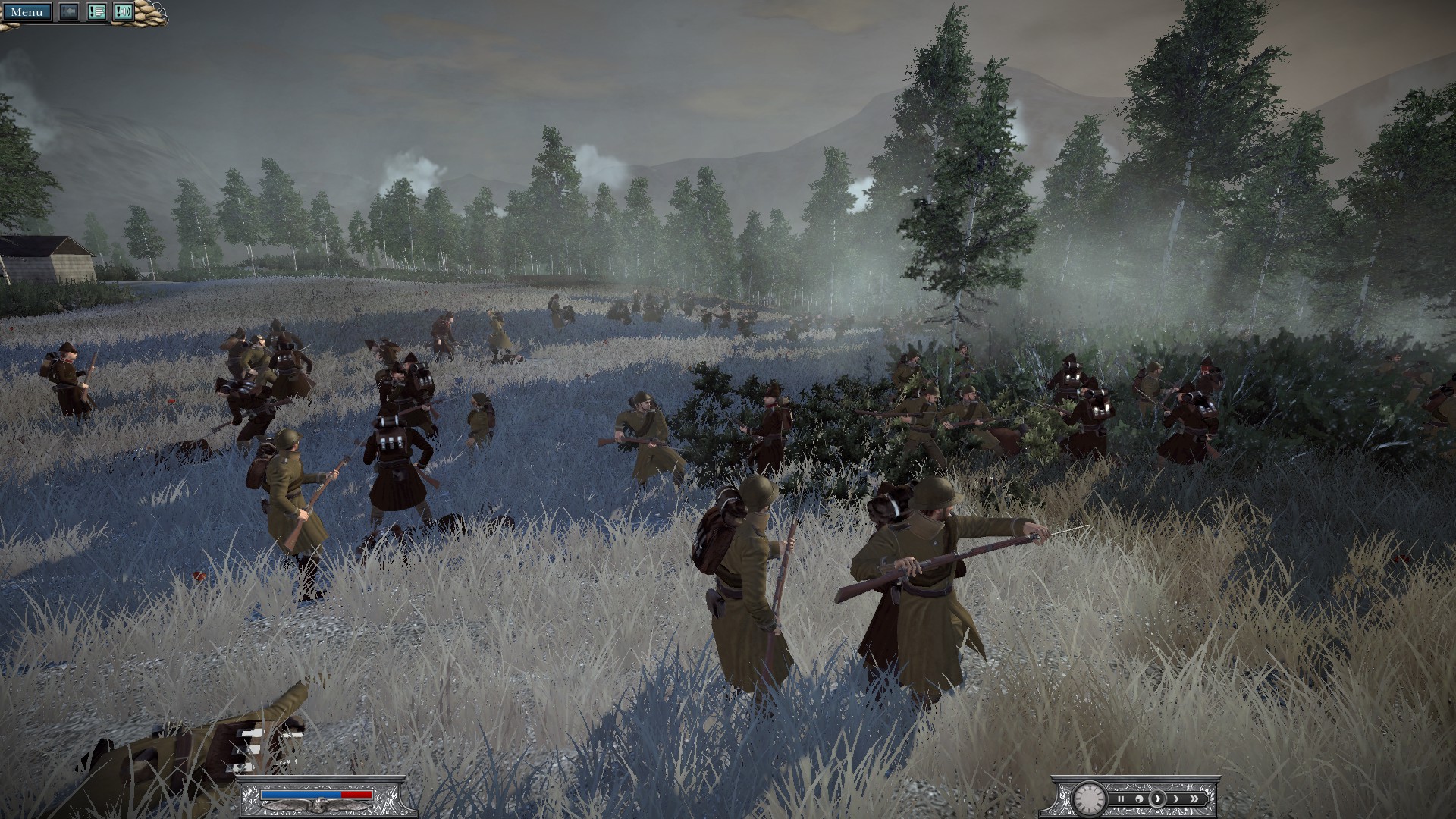 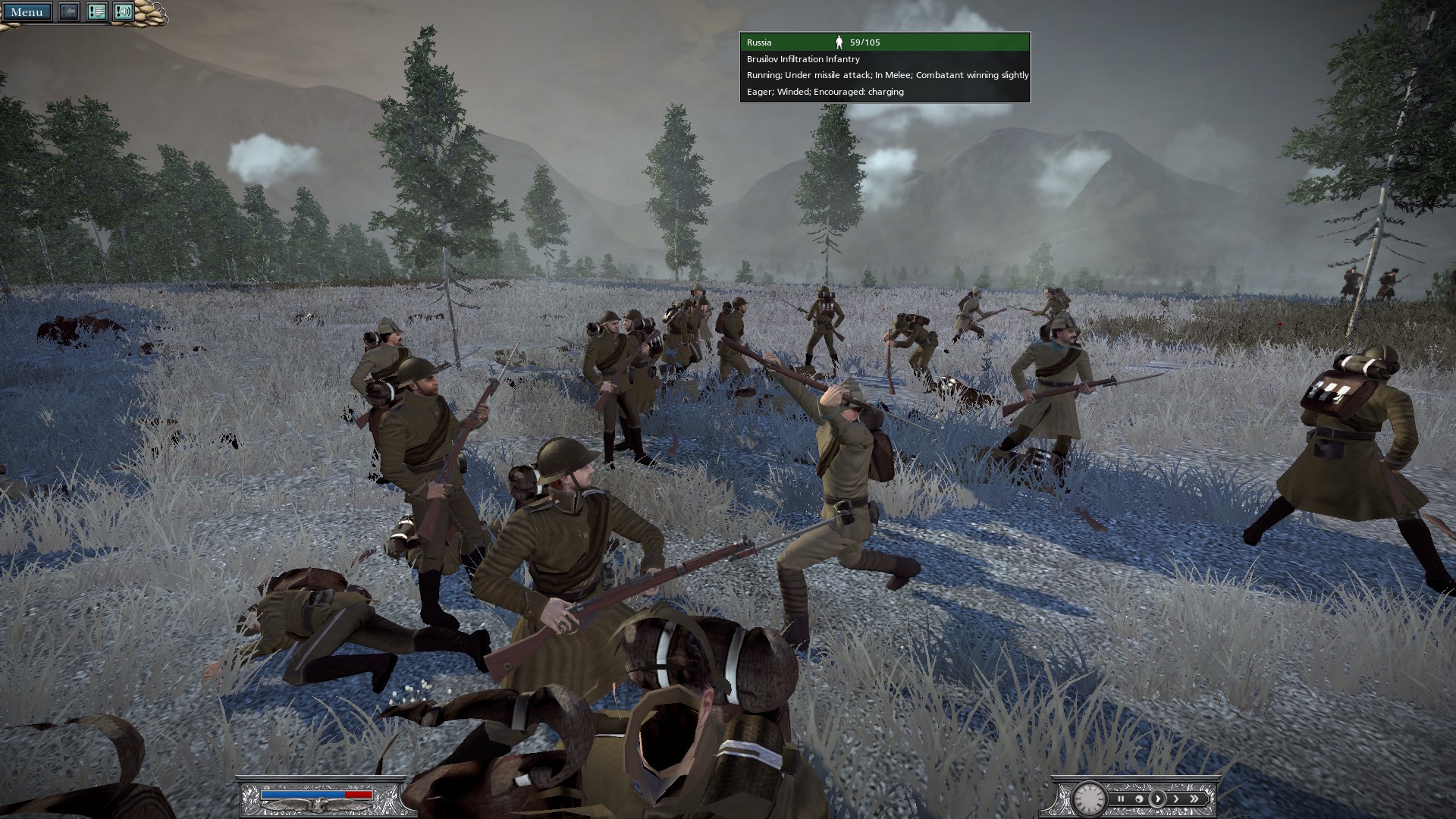 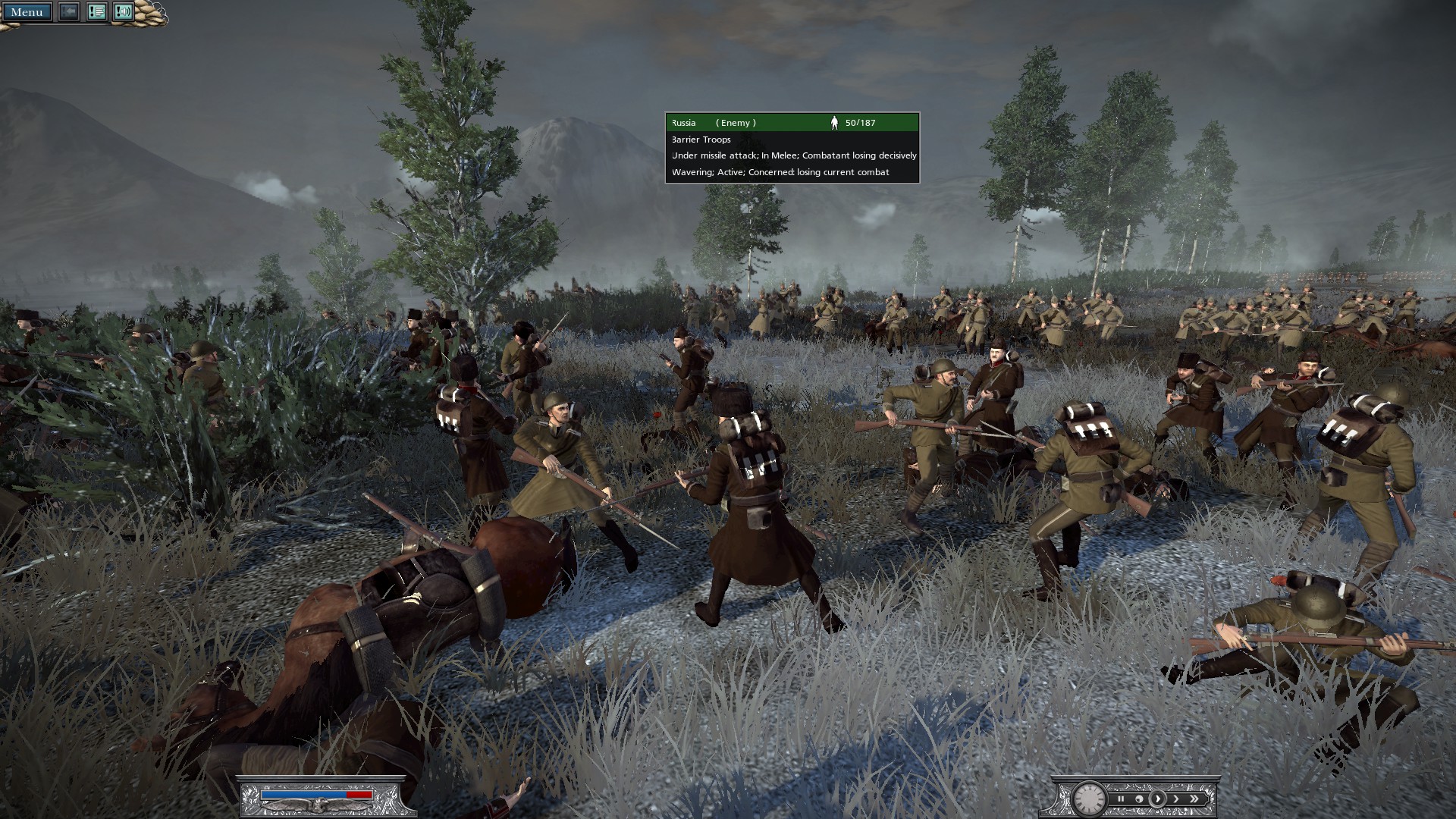 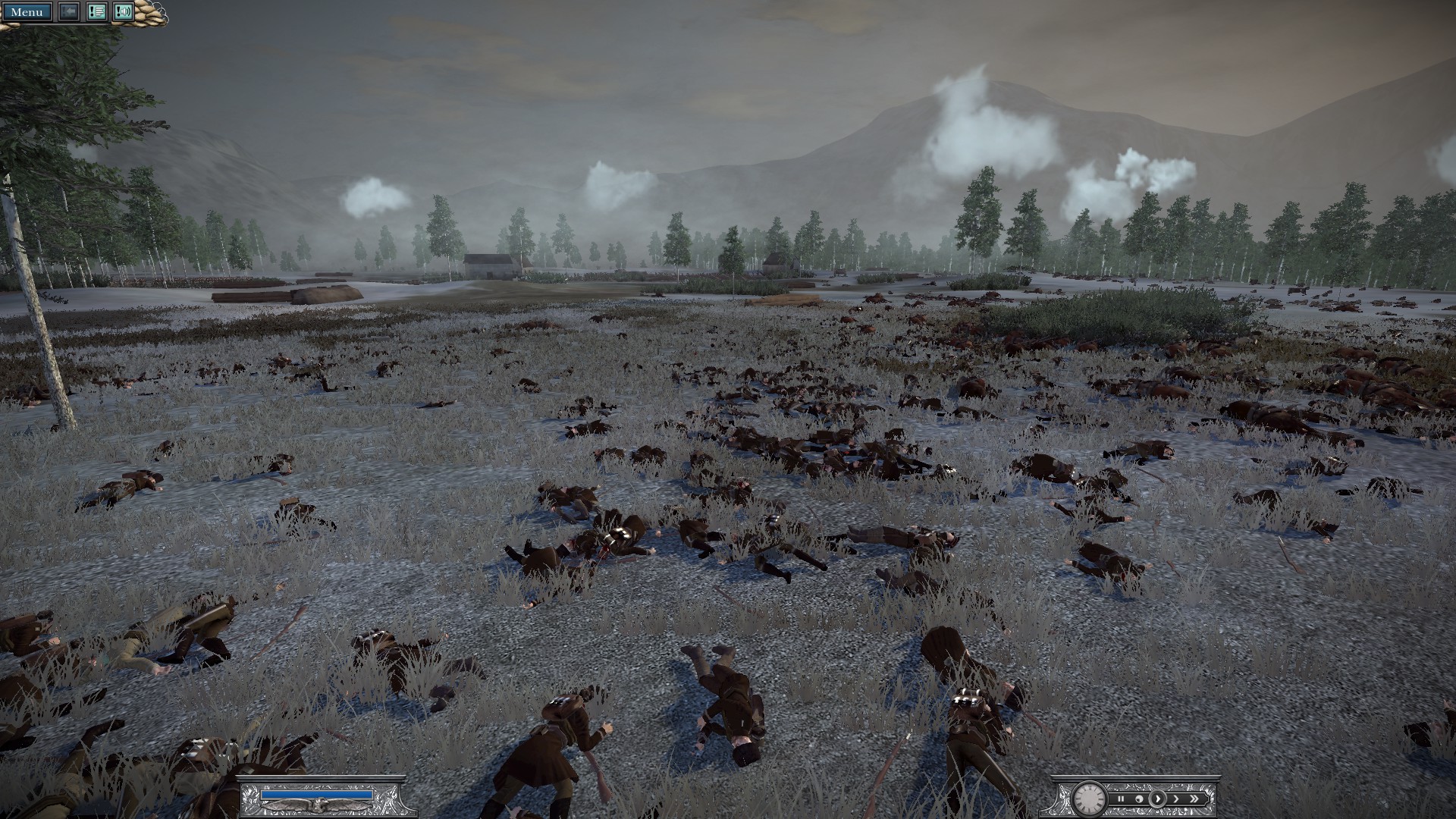 -You ever had one of those battles where one last ditch melee charge routed the whole enemy army? White Russians V Red Russians 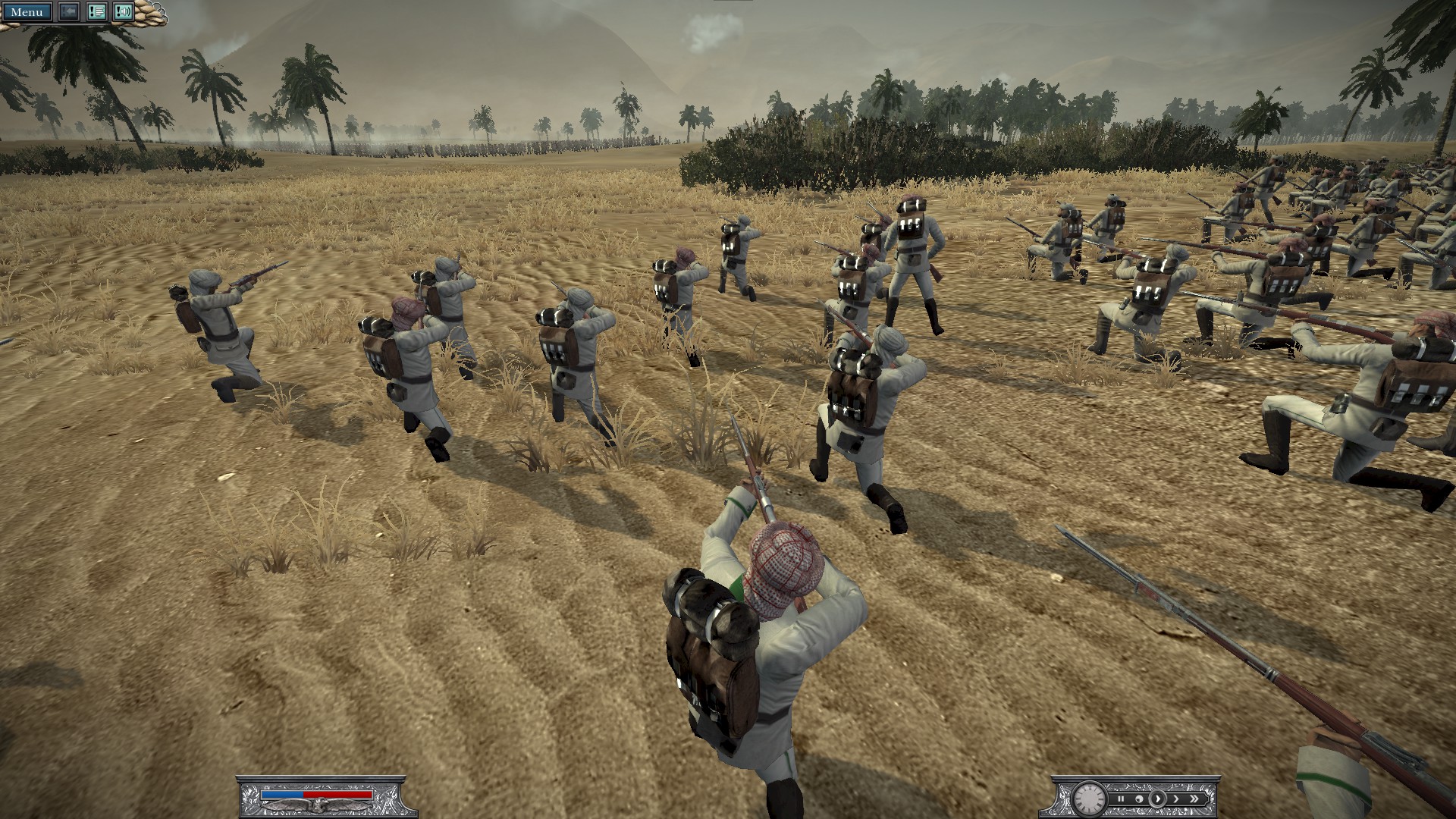 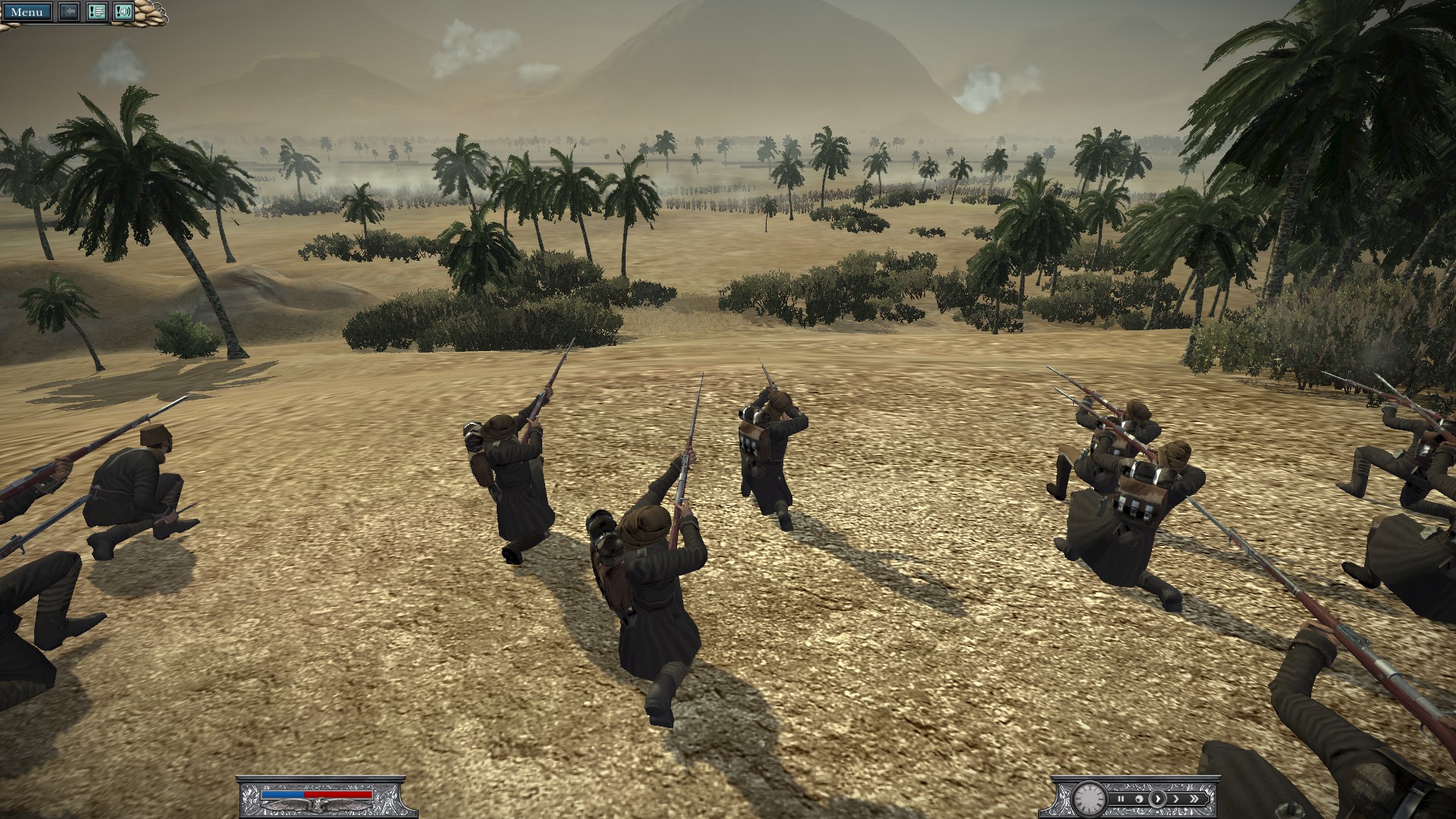 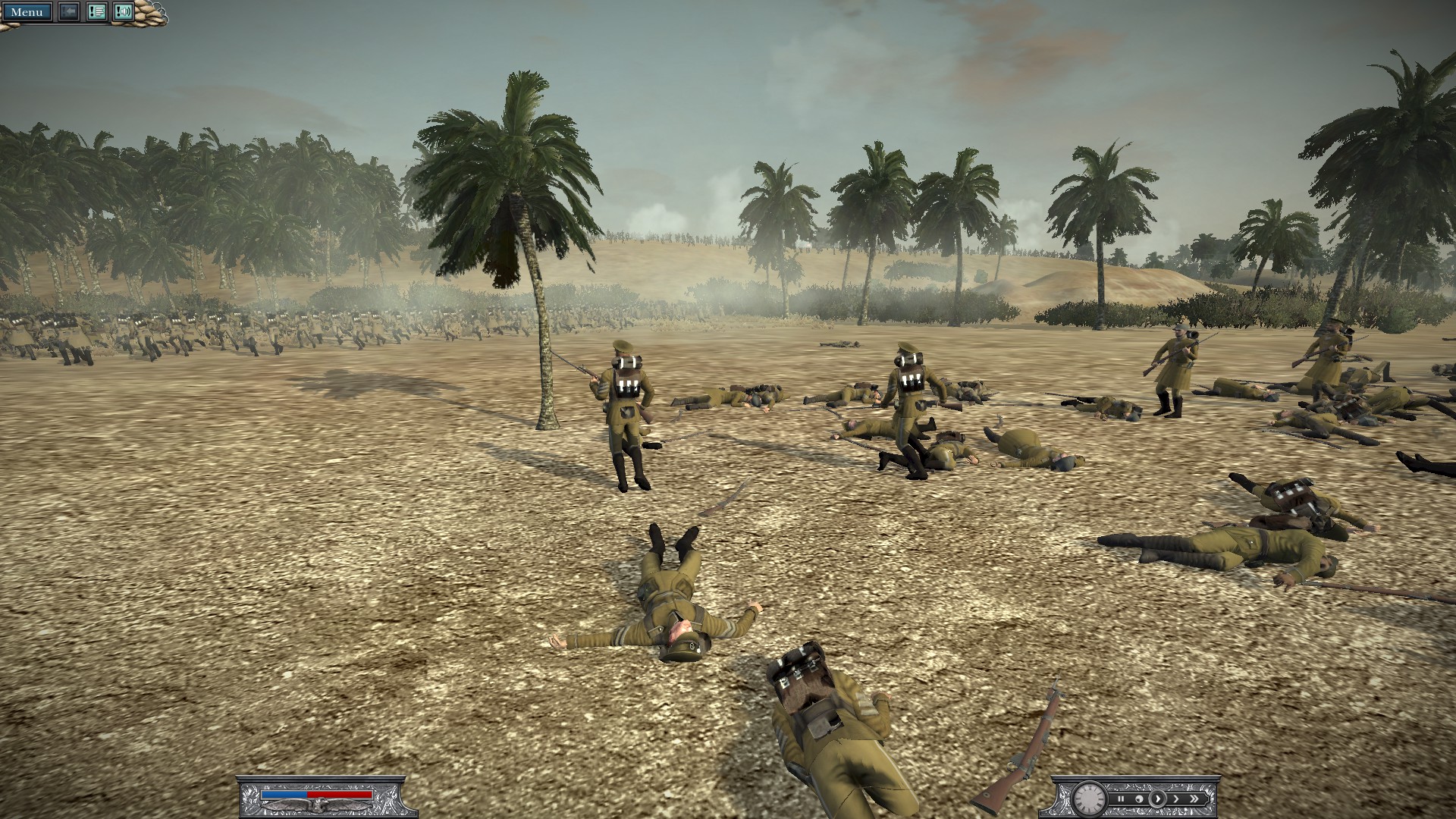 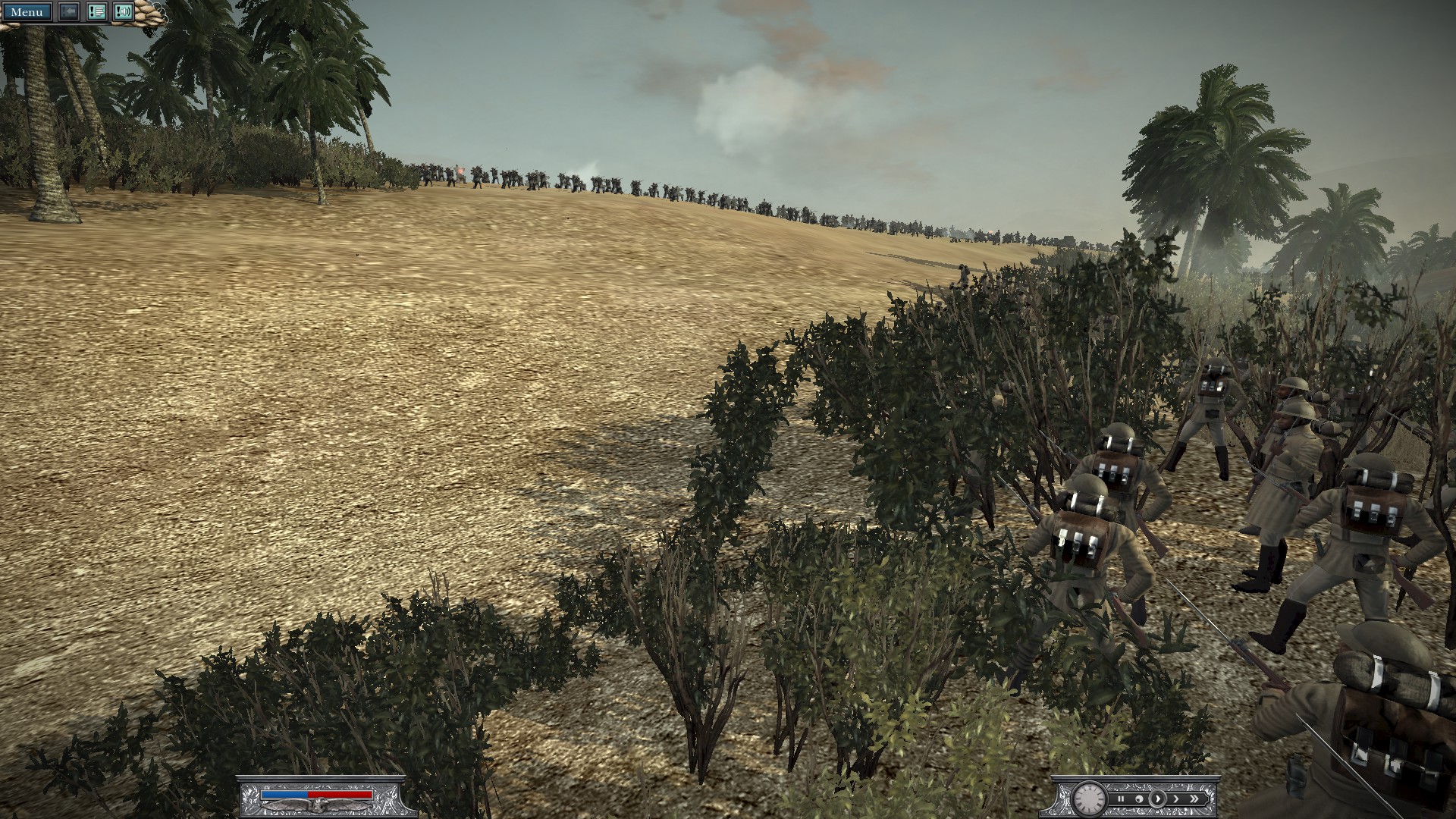 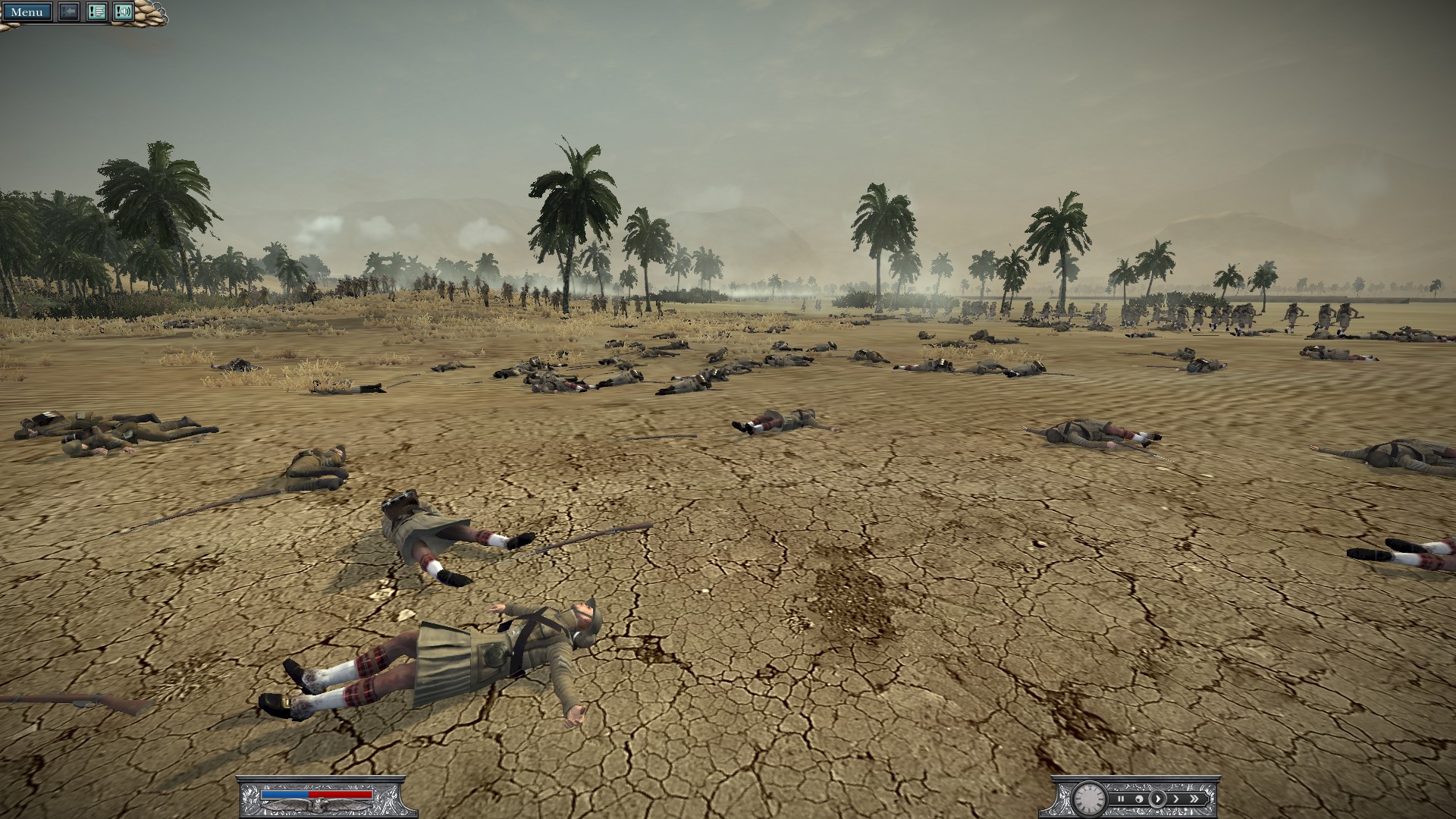 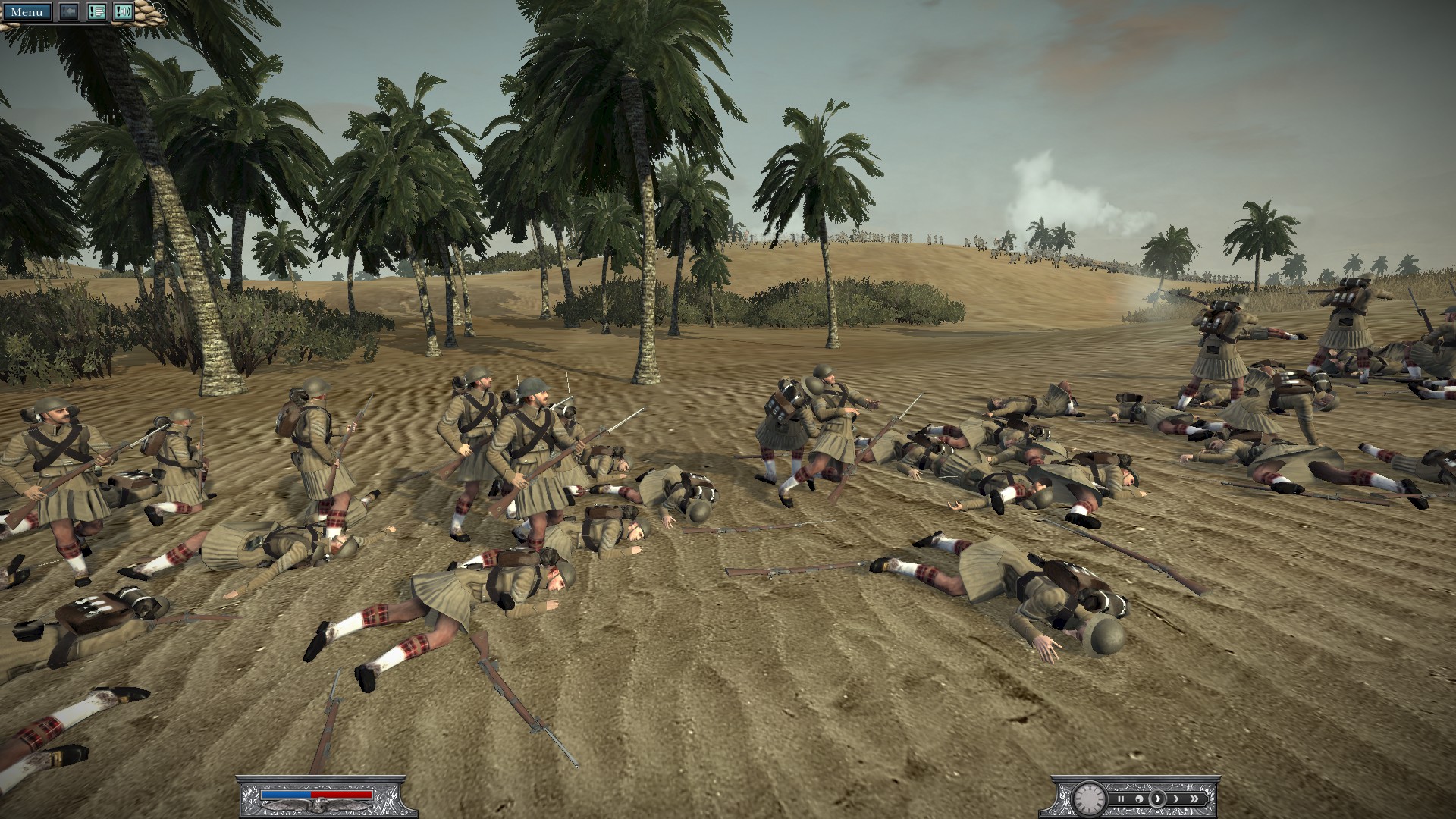 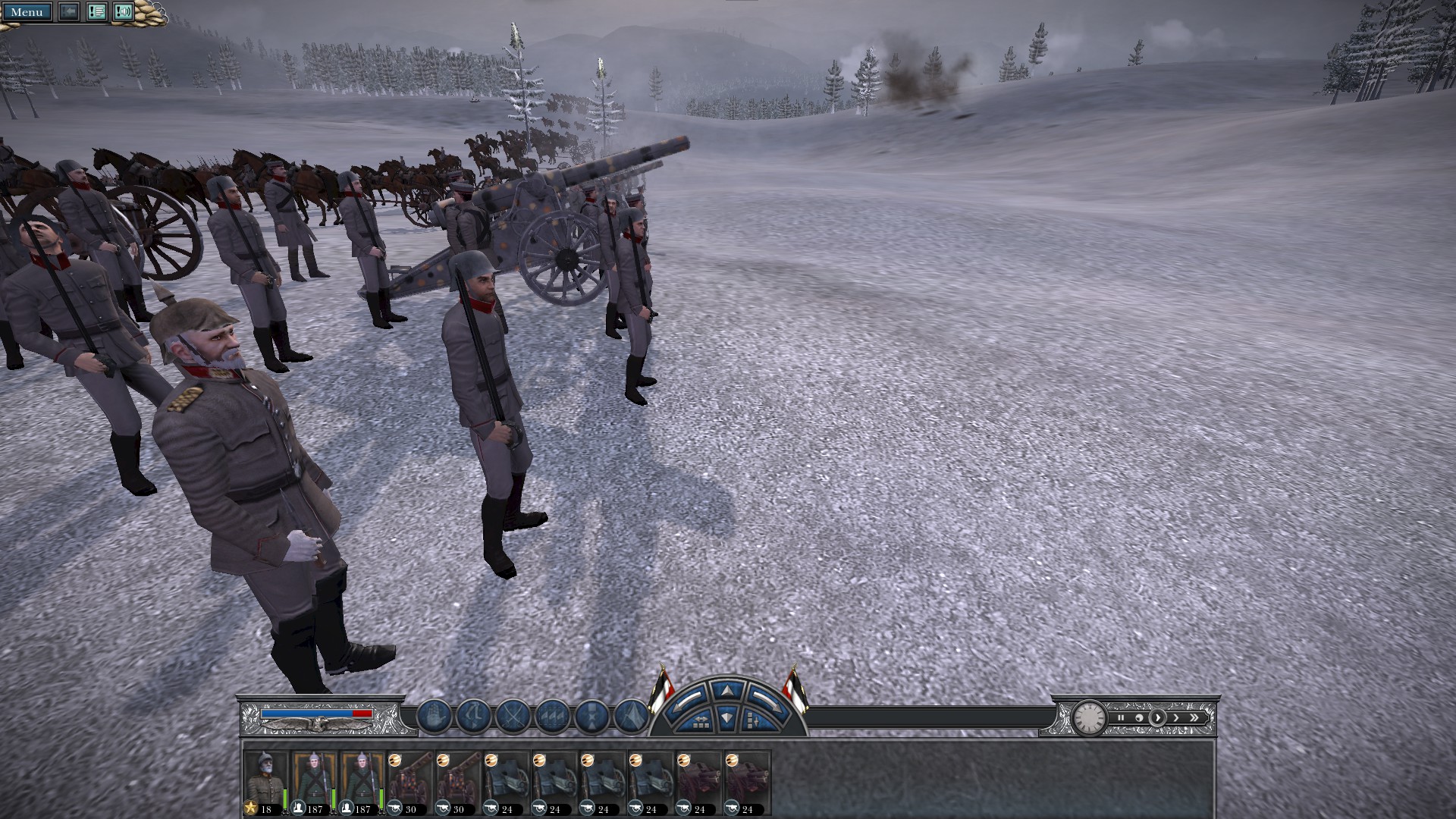 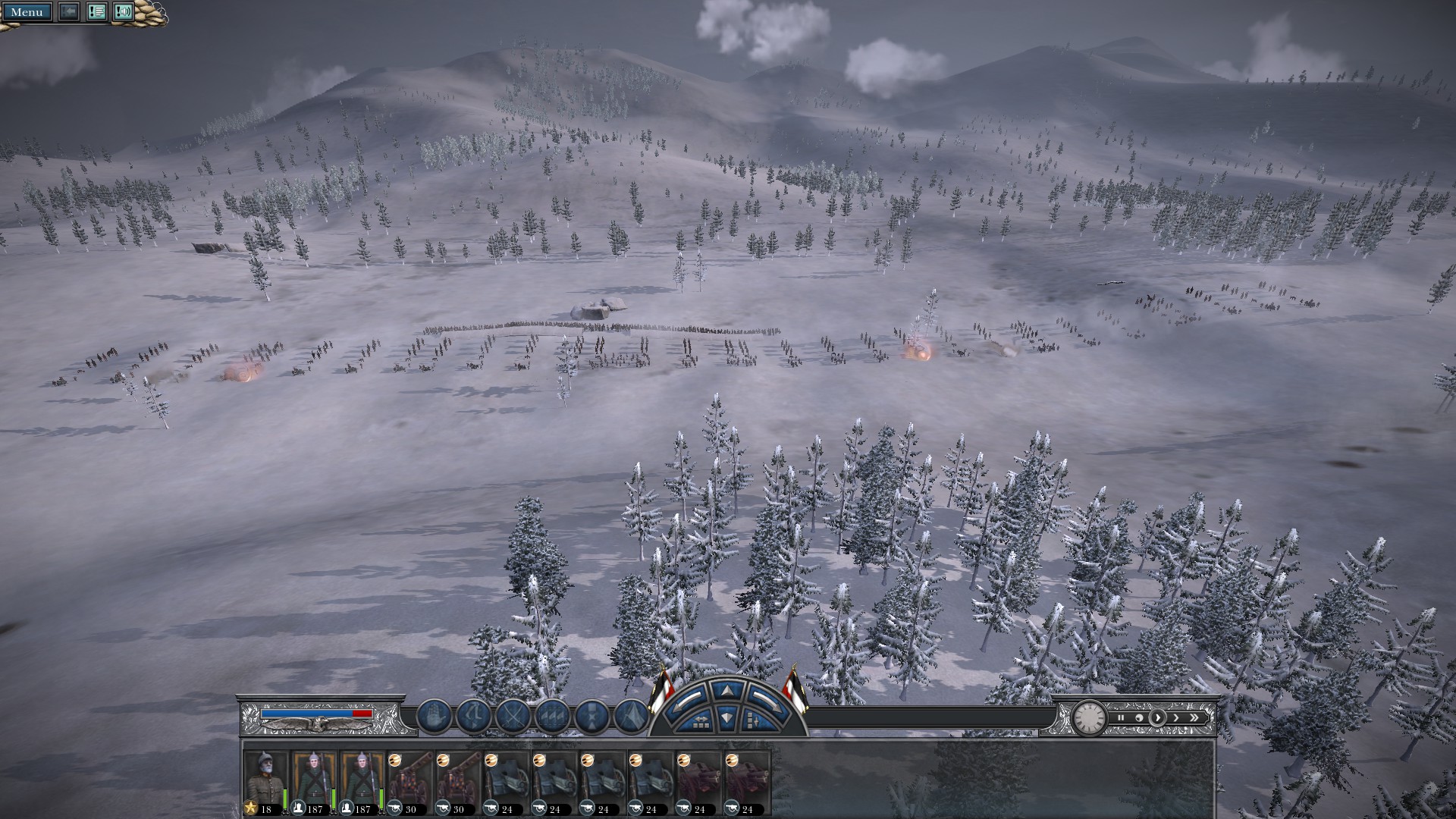 -"God is on the side with the best artillery"-Napoleon. Germany V Everyone

Austria was giving me issues for some reason. I will release an update when it is finished

Give him the gun model and the uniform.

What gun model and uniform?