Ever wish you were back in the 1940s, getting repeatedly shot at? No, us neither. BUT! For those that do enjoy it we’re making a super awesome mod for Insurgency where you can be shot at and, if you’re lucky, shoot back at people with reckless abandon! HUZZAH!!

We are proud to announce a brand new World War 2 content replacement mod for the modern military shooter, Insurgency.

Mud & Blood is set around the brutal war time of the 1940s, and will feature a blend of intense close quarter street to street combat, fierce duck and cover hedgerow fighting, daring beach assaults and more. The mod will feature variations of Allied vs Axis forces in combat over unique and fresh scenarios and locales.

Just a few of the planned features include:

Arm yourself for combat. 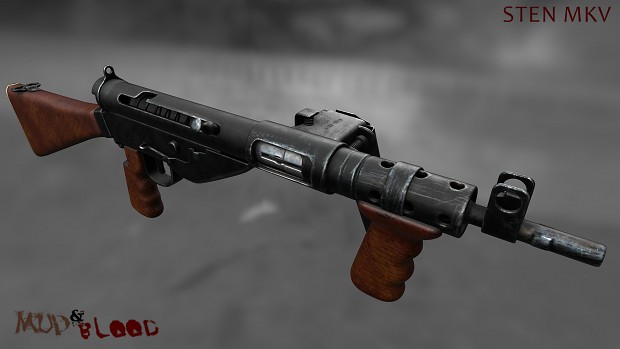 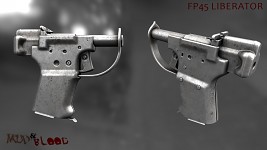 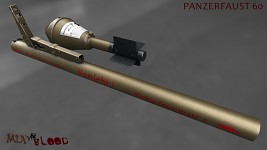 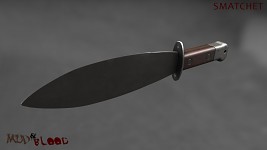 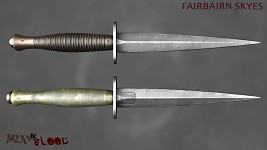 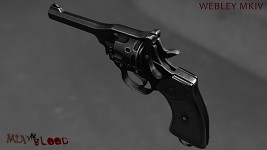 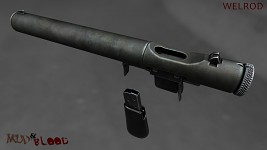 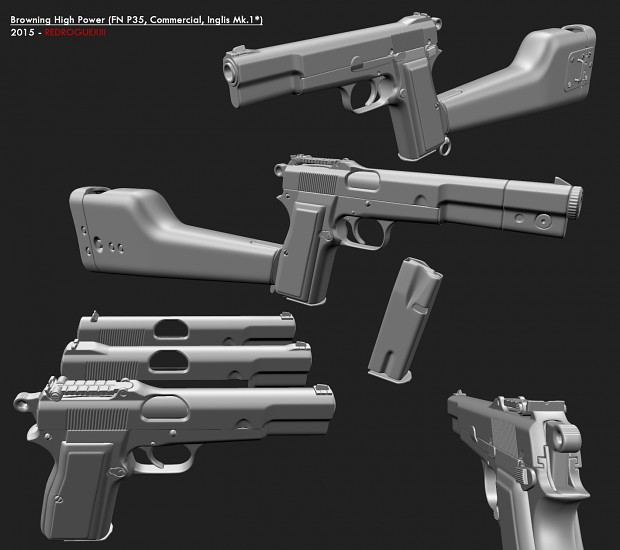 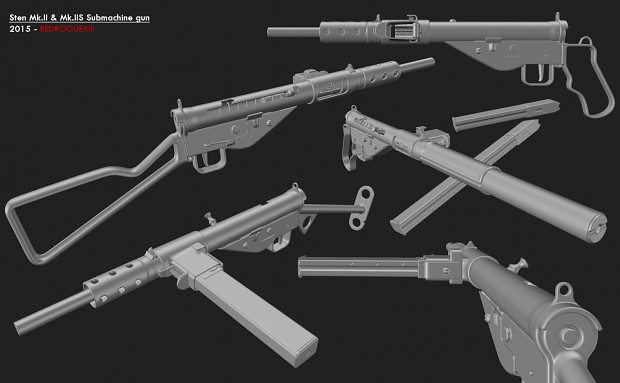 We hope you enjoyed this update, track us for more development updates and work in progress shots as development continues.

Those looks like some DOD source statics in the GIF.

Correct me if i'm wrong, but this is a DLC? Or a new game made by the same company from Insurgency?

This is not a DLC, it is a Mod for Insurgency

Can't wait to get my hands on this.

If you are doing some African maps you got to do close quarter combat in Tobruk :)

there hasnt been any update on this.. is this still being worked on? or should we not get our hopes up?