After 5 years of hard work, the french team released the first version of Morrowind Stargate.

The mod is only for the French version. The English version will be released in a few month. 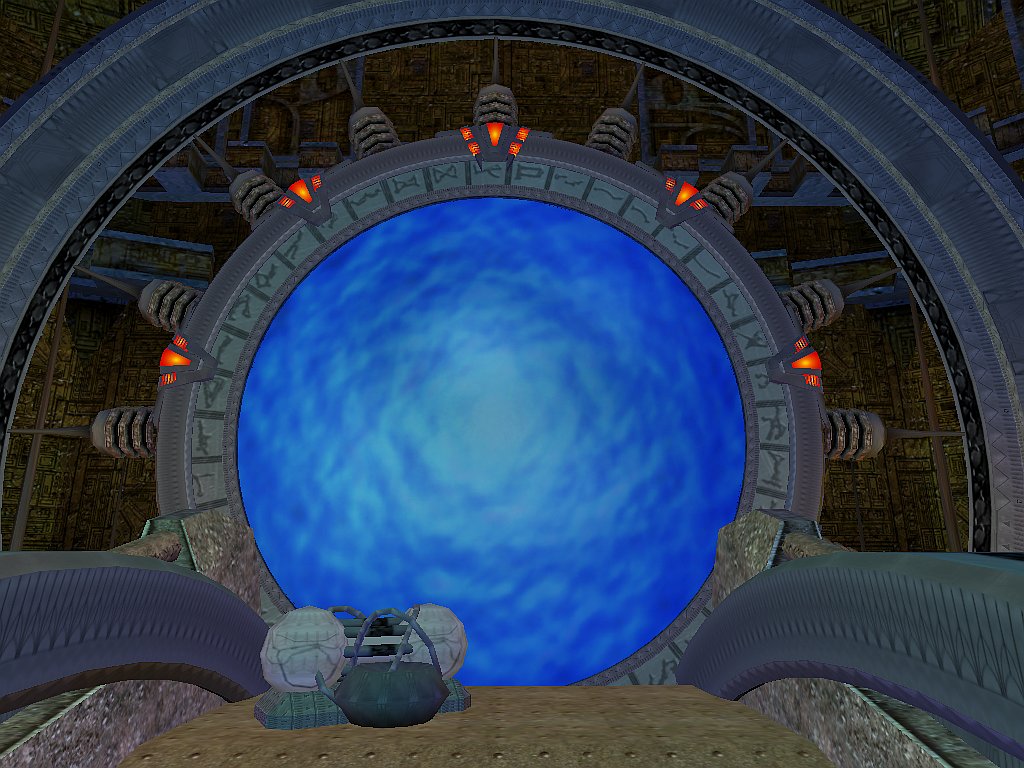 Dude, I love all the mods you made! Thanks for them, they're so awesome.

Looks nice i feel like installing my morrowind again!!:D

Well, 'Those who have PC's with a small HardDrive Capacity', might be a start in the answer to that question! lolz!

There are many factors! If you have been a PC user long enough then you'd know that already!! :D

Fight Jaffas? What, you mean the oranges?

Hidraga, go die in a fire.

Would try this out if I knew french, will wait for the english version

Morrowind mods are the best, even though the game is showing it's age. It was unparalleled in content and choices you could make in the game, and anyone commenting like Hidraga obviously has no clue of one of the best games, ever.

Can someone download this and stop saying it looks like ****? Grow the **** up and someone give me a review.

Absolutely great work! Despite the fact that I feel that Oblivion is a better modding platform, with the very fact that you can create totally new worlds on top of oblivion without destroying cells.

This is still a great mod. Hope that you can translate it for the rest of the folks here. I've always been a big fan of Stargate. The concept, backstory, and history is amazing.

Keep up the great work.

ah chance the english version will be released? Or am I just bad at finding the link.