Hello everyone, again. I've just released a few images from the mod, which are all quite interesting. I'm having an issue though, I can't make a choice to who your first enemies should be, so I'm launching a poll in the forums which can be found here. We're still looking for team members, and we've already gotten a hold of two, specifically Ocho who's developed those nice textures in the Science Department hallway. In further news, I've put out a special job position and there's only one spot in it.
I am a rubbish anti-mass spectrometer designer, so I'm hiring people to do it.

The mod requires that you go into your test chamber (you work like gordon freeman) and activate the machine, which then opens up a small container with a Portal Gun, they were testing their Portal Systems and they were working on it in there, using the Anti-mass spectrometer as a backup to hold the portals open, it's become apparent this isn't needed, anyway once you get the portal gun the machine breaks down.

I just need someone who can design a good working one with particles, no delivery port or anything, it has to be aperture science themed. 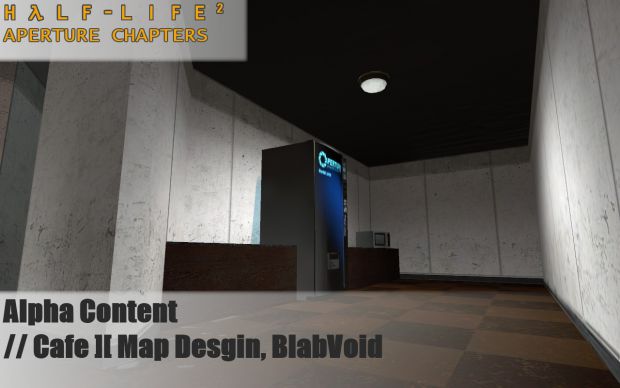 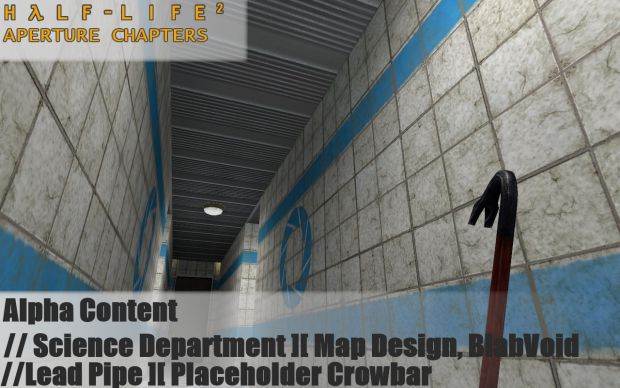 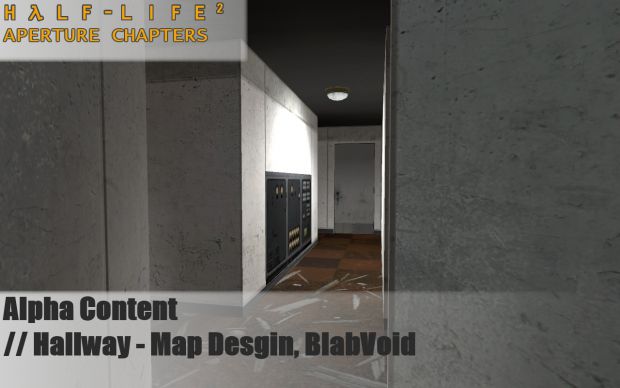 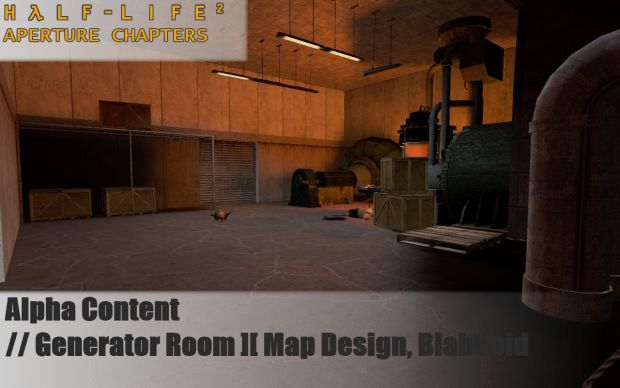 Now the Generator Room has gotten better. But it'd look better if the HDR would start building with the map. Because I have the HDR Box checked, and HDR won't work. Also, I've noticed that a lot of people believe this mod takes place in the Aperture Laboratories Enrichment Center, but it doesn't.

Furthermore, Since there is no established time-line between half-life and portal, I can simply fill in the gaps with this mod

That's all for now people, hope you enjoy the media.

I didn't need to read the spoiler, btw, put more blood, destroyed things, malfunctioning lights, lamps, etc...
I wanna see this mod getting perfect and making players really entertained.
(sorry for some words that MAY be wrong, i'm not good in english)

Thanks for the support I'm trying to get the right props and textures.
Also your English is fine.

actually, I think to many games use "dirt" to enhance the realism of their games. The thing I liked about Portal is that it was so nice and clean. No fuzz :P