With the first round of monsters completed, it's on to the next group. Six new monster concepts!

Some concept pieces for the remaining monsters. I'm really happy with how these monster concepts turned out. My 3D artist is taking a break after finishing the previous new monsters so these should hopefully start appearing in game in a few months!

Lich - The Lich will be used in the Necromancer Tower Quest and may also appear in other locations. 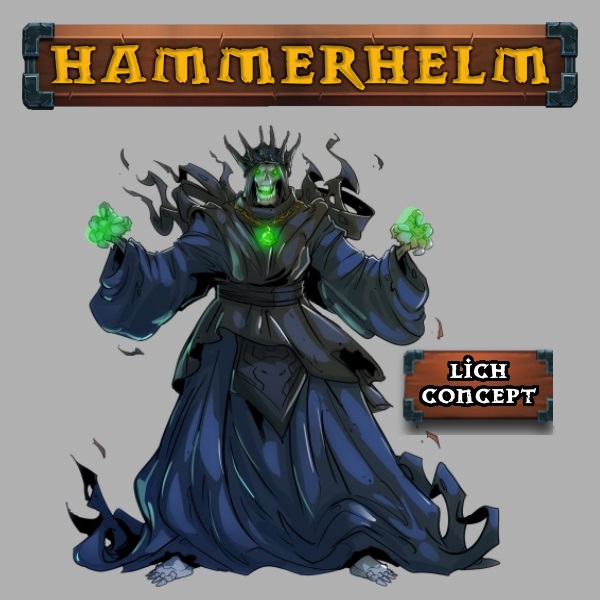 Zombie - The Zombie will replace the current ghost models in the game. Never was a huge fan of the ghosts and I think this guy will have way more personality. 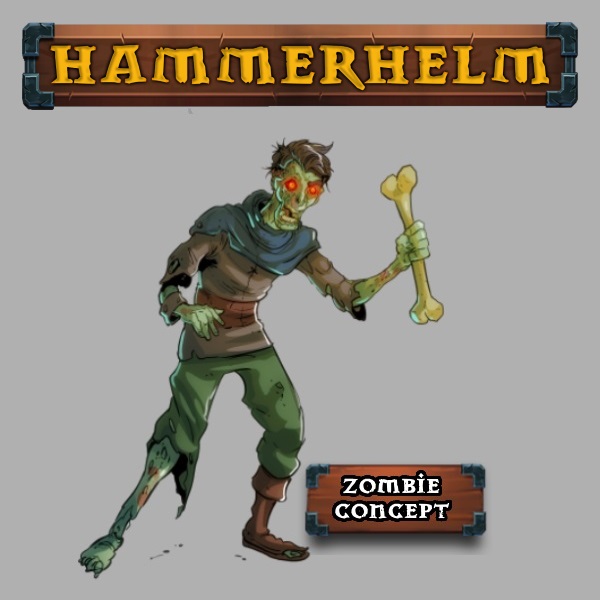 Scarecrow - These guys will appear when Farms are attacked and in other quests. 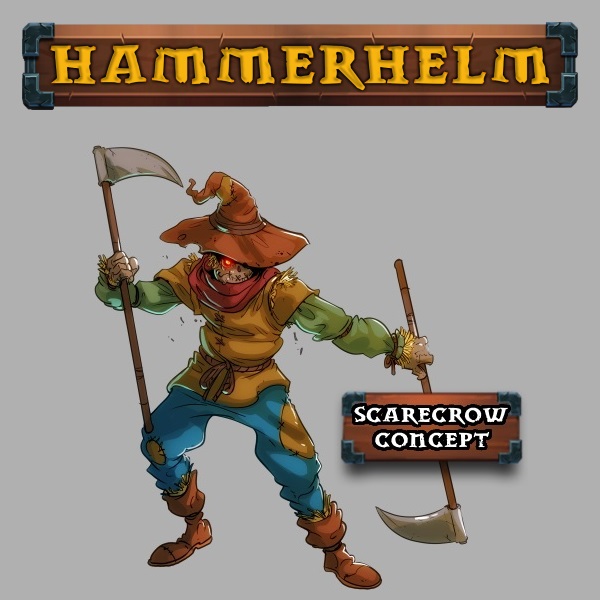 Rock Elemental - Will include variants to replace the Obsidian, Earth, and Meteorite Elementals that are in the game now. 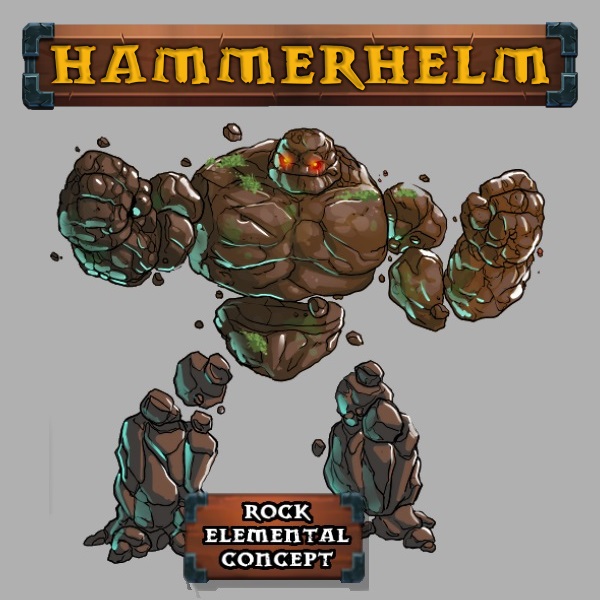 Fire Elemental - Going to be fun setting up animations for this guy and adding the fire effects once he's modeled. 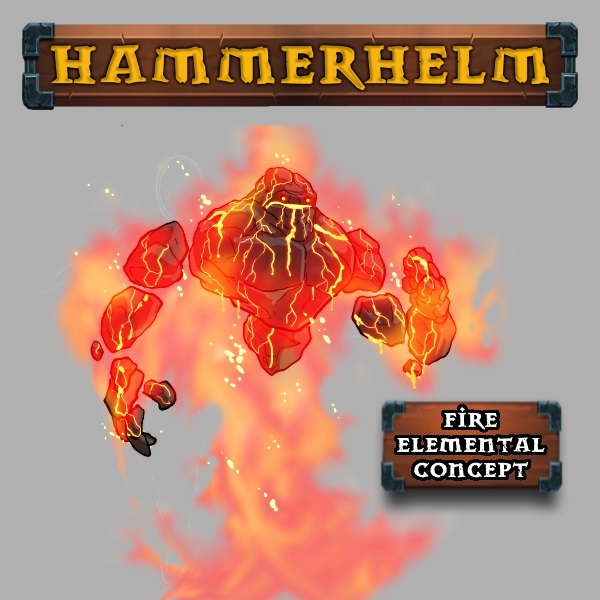 Ice Elemental - Another one that's going to have some nice effects. Might make him melt or something fun when he's killed. 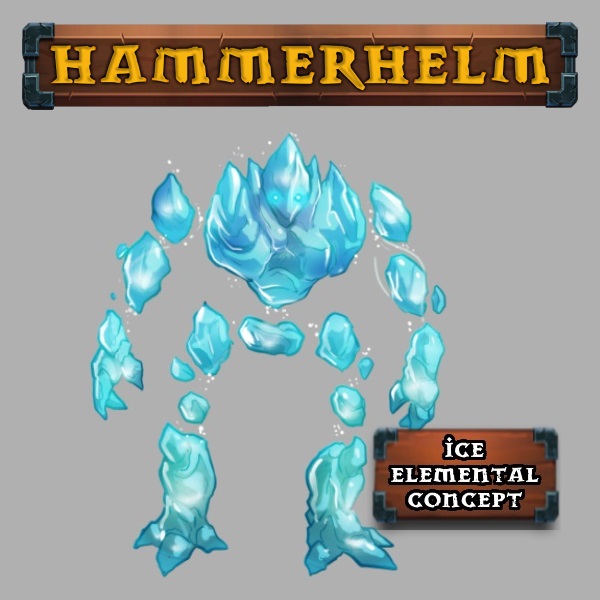