Today we show you two more maps for version 3.1 and the M1 Siege Howitzer.

Todays mappreview leads us to two opposite climatic zones. After the russian attack on East Prussia has been successfully repelled in August 1914 the german province was still in danger. To ban the tsar´s troops once and for all from East Prussia the german high command ordered an attack on the russian troops at the masurian lakes in February 1915. The German Empire could earn 150 kilometers of ground an banned the last russian troops from german territory. The russian general Nikolai Russki had to give up his plans to conquer East Prussia but the offensive skills of the russian army was still in existence. In the Battlefield 1918 realization of the situation players will find themselves in a snow-covered scenery. The Russians have to try to defend their positions against german attacks from three sides. 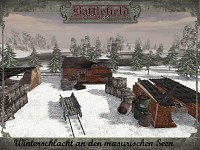 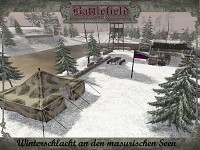 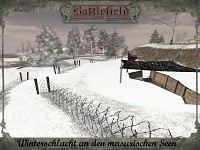 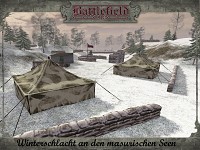 Our second map depicts the Battle of Tanga. The battle lasted between the 2nd and the 4th November 1914 at the east-african harbour town of Tanga in today's Tanzania between the german Schutztruppe with support from the native Askari and british and indian forces. The british attack on the town ended in a fiasco: the Askari - trained in the use of machineguns - killed and wounded lots of indian soldiers. In the following panic the whole left wing of the indian troops fled. It wasn't possible to build a defensive line in the following chaos. At 6PM the right wing of the troops was leaving its positions and retired to the coast. The Britons were also attack by aggressive bees whose hives were near the british positions. Therefore the battle was nicknamed "The Battle of the bees" in the english-speaking area. 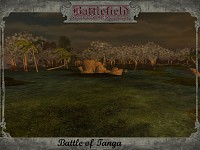 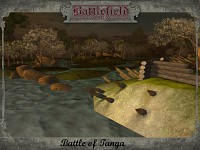 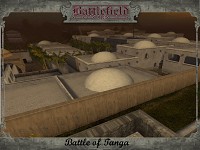 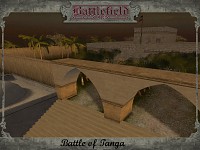 Last but not least we have the 9.2inch Mark 1 Howitzer which we showed to you within our "Adopt a Model" contest. Thorsten Peger from the bf-games.net community got his hands on the model and unwrapped and made a texture for it. We would like to thank him again for his work here. The howitzer will provide massive firepower for the british faction in the version 3.1. 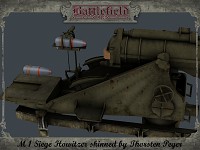 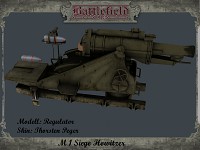 Very good translation mate! Now this place is finally up to date after exactly 6 months the original German news on Inside is existing :D
Hope we will see the latest news more frequent here with your help from now on.

We could make a sneak preview for bf1918 here next time!
That how we do it