Hello, here is the eighth monthly update for Moonbase 332! To bring you up to date of the development there is one major update per month.

Hello, here is the eighth monthly update for Moonbase 332! To bring you up to date of the development there is one major update per month.

New release date
We have already announced a few days ago the message:

In less than a week, the game Moonbase 332 should be published. Unfortunately, this is no longer possible. Moonbase 332 gets a new release date. We can not keep the 25 April. The entire game will be fully released in May. Our current plan is as follows:

Reason for the delay

The game is not finished. Some improvements have to be made and some content is not yet implemented. In the latest update has already been hinted that this could be happen: "Each game takes time and there is constantly something to do. The biggest challenge is the completion of a game. Once a game is finished you need to look at it "as is". The To-Do List is written and it will worked on it." The additional month will be good for the game. We apologize for any inconvenience.

Now it's official! The following requirements must be met to play Moonbase 332:

The last tests with playonlinux and playonmac were successful. We will publish a special installation package for Mac and Linux and the installation script in June. Nevertheless, we cannot promise that the game will run on your system (Linux and Mac) without problems. The Minimum System Requirements do not apply for the Mac and Linux Version!

Here are 3 screenshots from the latest build: 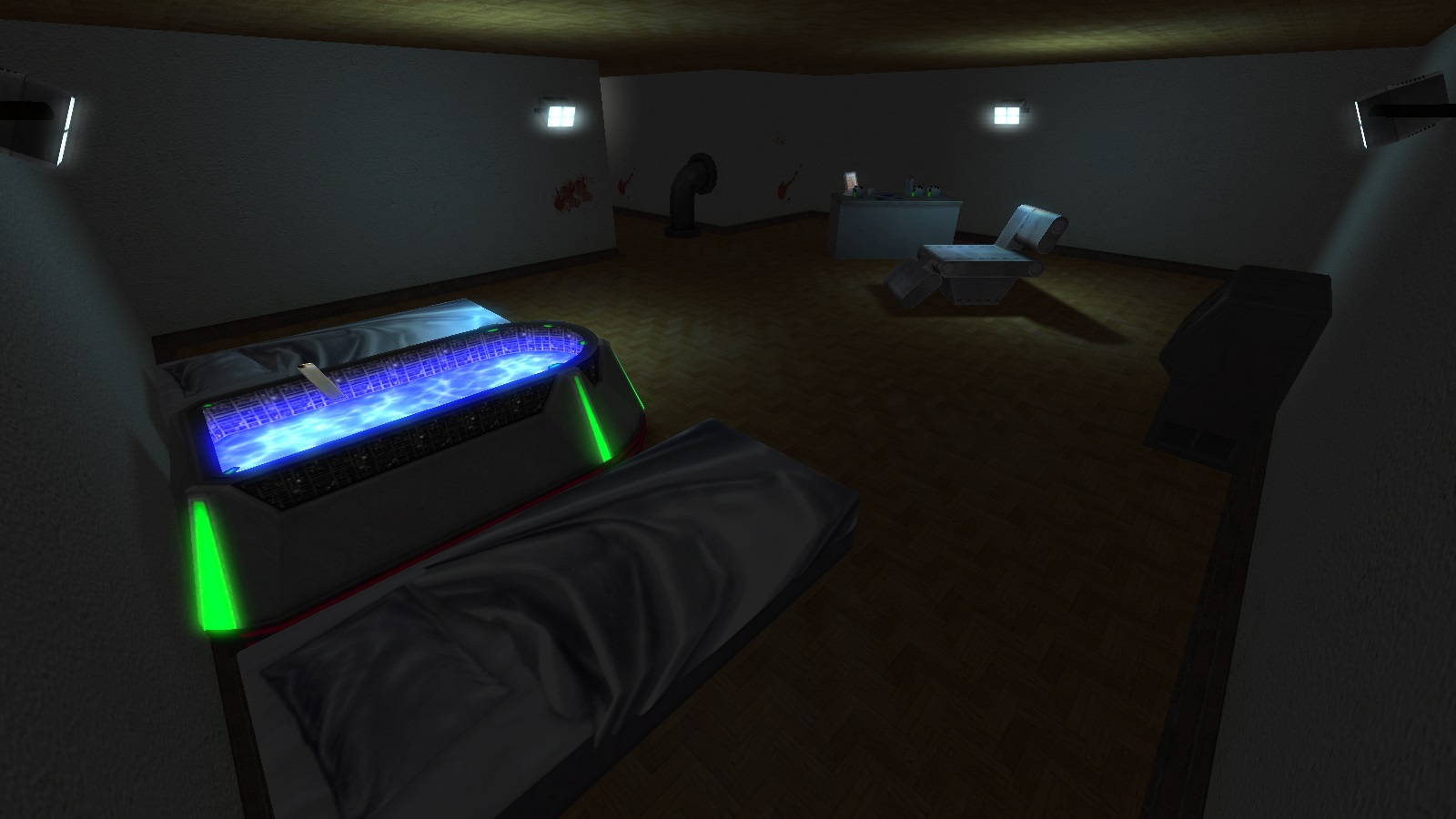 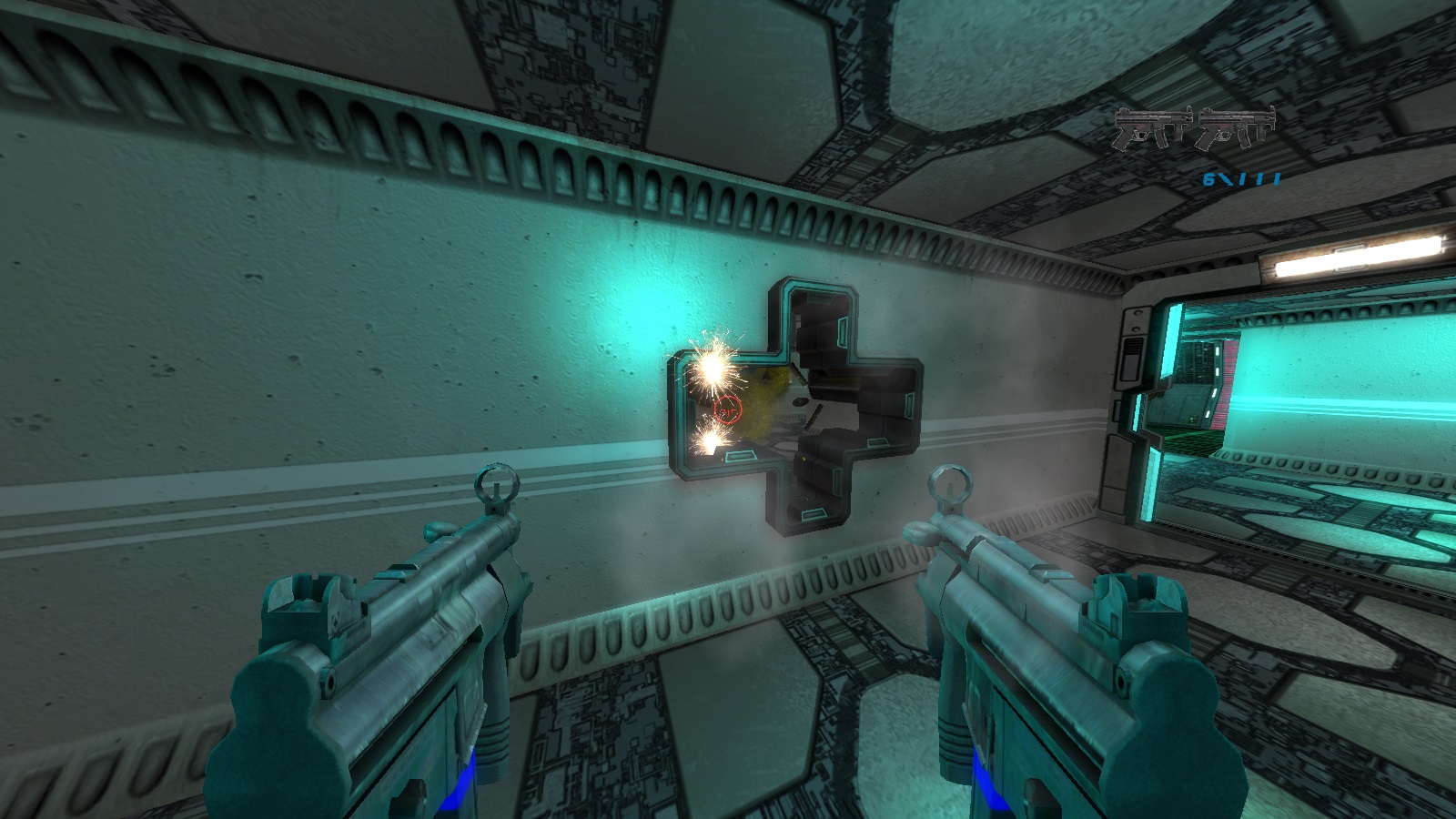 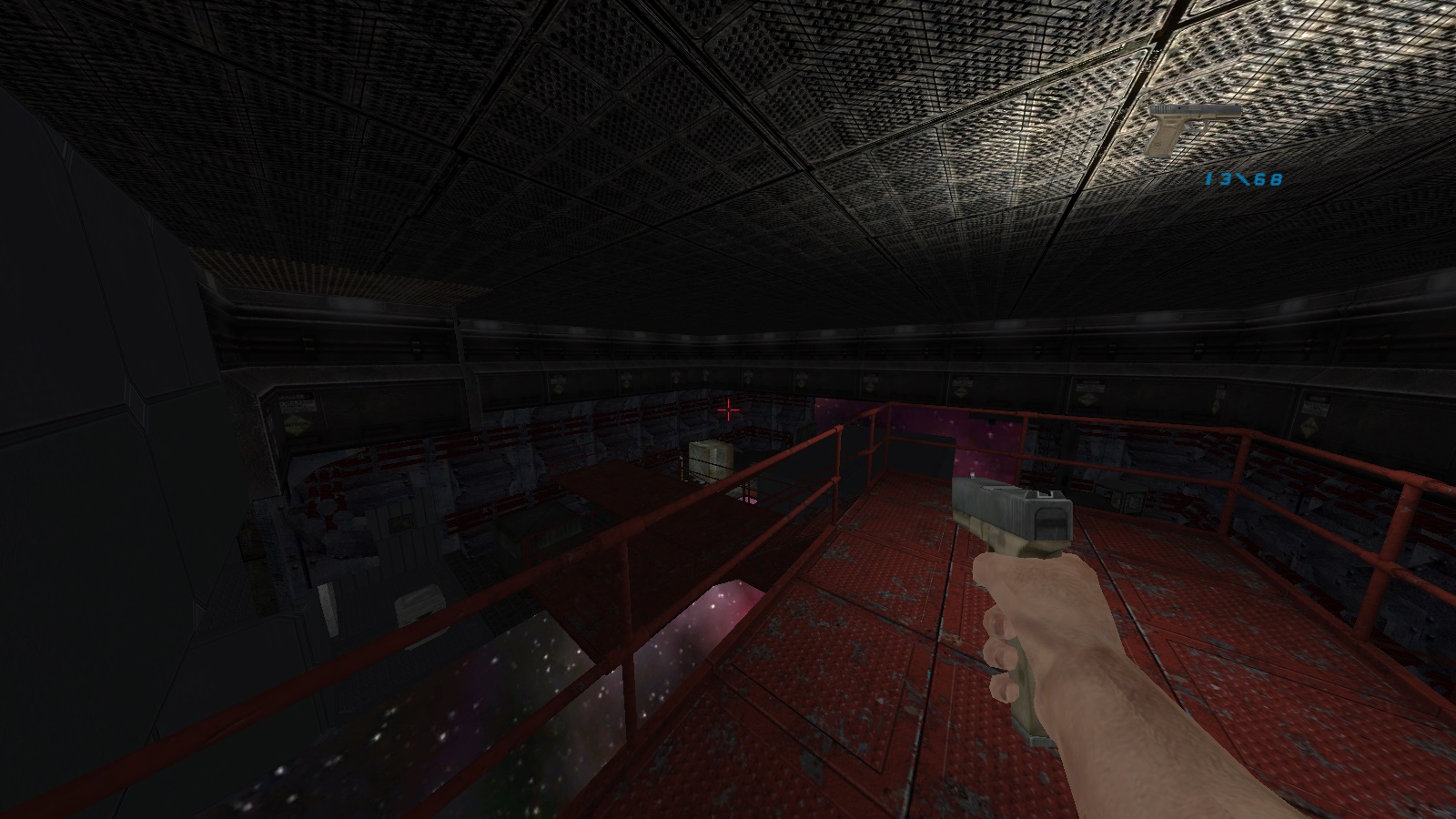 Hello and Welcome to Moonbase 332
Moonbase 332 is an Arcade First Person Shooter by PatchNoteStudio. You play an old American exterminator. After a War between Germany and Austria in Year 2007, a base on the Moon was found. Austria has tested there some genetically modified Plagues to use it as a weapon. Your job is now there to clean up. Fight your way through the Moonbase 332.

Pre-order now with a 10% discount on mb332.patchnotestudio.com