It’s been a long wait, but finally, Mondrian – Plastic Reality is Coming Soon on Steam! Please head over to the game’s page and Wishlist it today!

You may be wondering, “Hey, why is the game only Coming Soon on Steam and not Early Access?” Well, two reasons. One, the game is still not quite feature complete, and considering how powerful Steam’s user review system is, we don’t think Steam is the right place to Early Access Plastic Reality, at least not yet. Two, we haven’t gotten around to implementing Steam-specific features, such as Achievements, Cloud Saves, and most importantly, Workshop. These are on the development schedule, just for later on this Summer as we ramp up.

As it stands, the game is still available on other platforms if you wish to support its development, but we know this will only cater to the most devoted of fans, rather than casual shoppers. 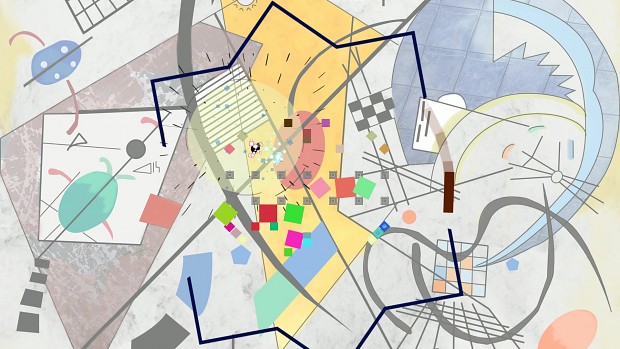 Now with all that being said, we DO want to start getting the Steam Community in place, so we will not only be active in the forums, but also our Steam Group! Make sure to join that, and we’ll be starting even more community endeavors in the coming months. 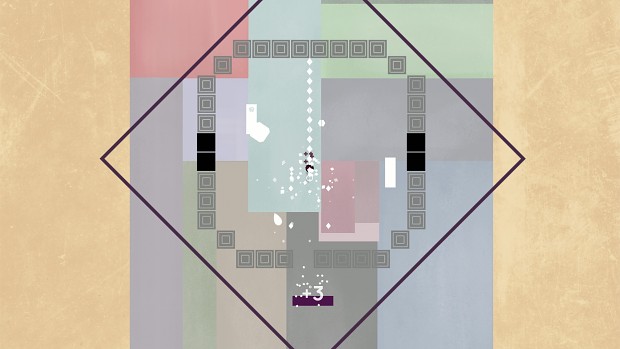 As for this latest update, we’ve made a very concerted effort to emphasize gem collection. In our live testing, we noticed players never collecting gems, despite our best efforts to demonstrate “hey, these are cool!” The feedback was that they were just too small to notice, looked detrimental, or didn’t have much use. With all that in mind, we made two major changes:

We have also added a bunch of new levels, some new background art, and made plenty of important bug fixes. The Teleport animation has also been updated, and is a lot bigger and more SciFi than it used to be, taking inspiration from classic warp speed effects.

You can check the Patch Notes for all the latest additions. 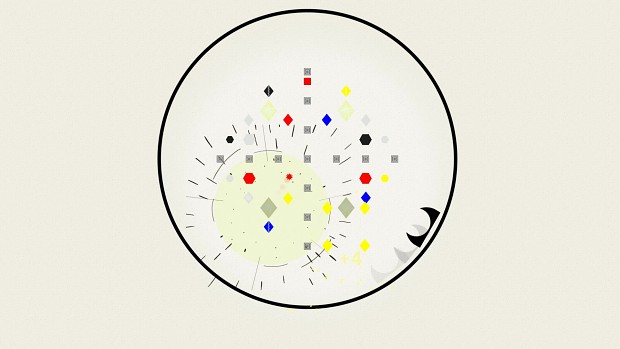 Our focus now will be to jump back to Mondrian Maker for a little bit, as we haven’t touched it in a while. There are some fixes we need to get in there (particularly to the scrollbar in the Save/Load window), we’ll be getting level rotation finalized, the improved level format is long overdue, and a progress bar on Save/Load is very necessary. These additions will make up a few updates over the course of the Summer. Keep an eye on our social media for any word on delays and such.

As always, thank you for playing, and don’t forget to Wishlist the game on Steam!!!