Hello, comrades! Our mod is almost finished and waiting to test. To know what's new in our mod, please read below :)

Weapons
We have major updates for weapons. First, weapons that'll used by Insurgent Forces, will include AK-47 and AK47 Grenadier. Insurgent Forces will have an RPK-74 and DAO-12 too, so Insurgent Forces can't be underestimated. Then, there are several new weapons mesh-hack that made by Simcardo. That are new M4, M16A4 (yes, M16 with rail version), and AK-74M.
Next, we will return hit marker due to real hardcore mode on some game still have hit marker. And explosives crosshair now removed. Lastly, we increased recoil to most weapons, especially for LMG. 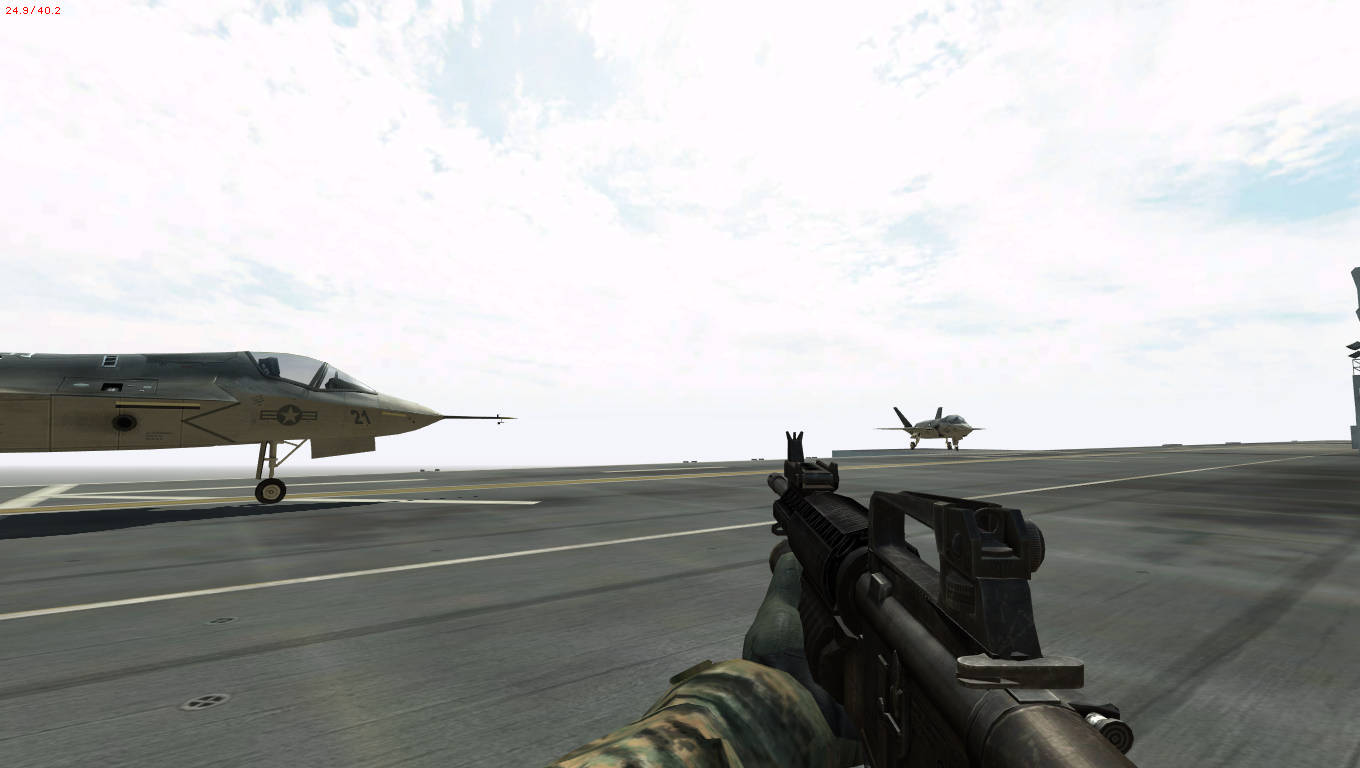 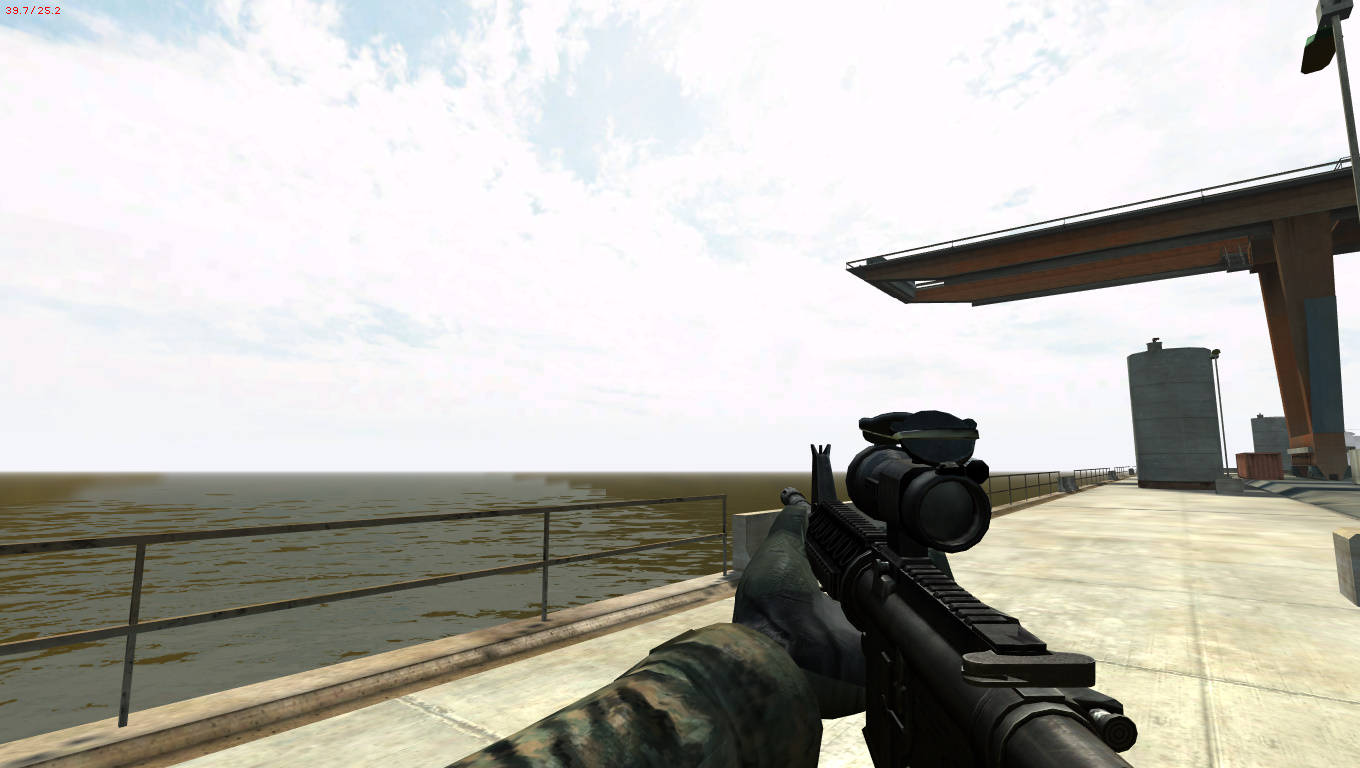 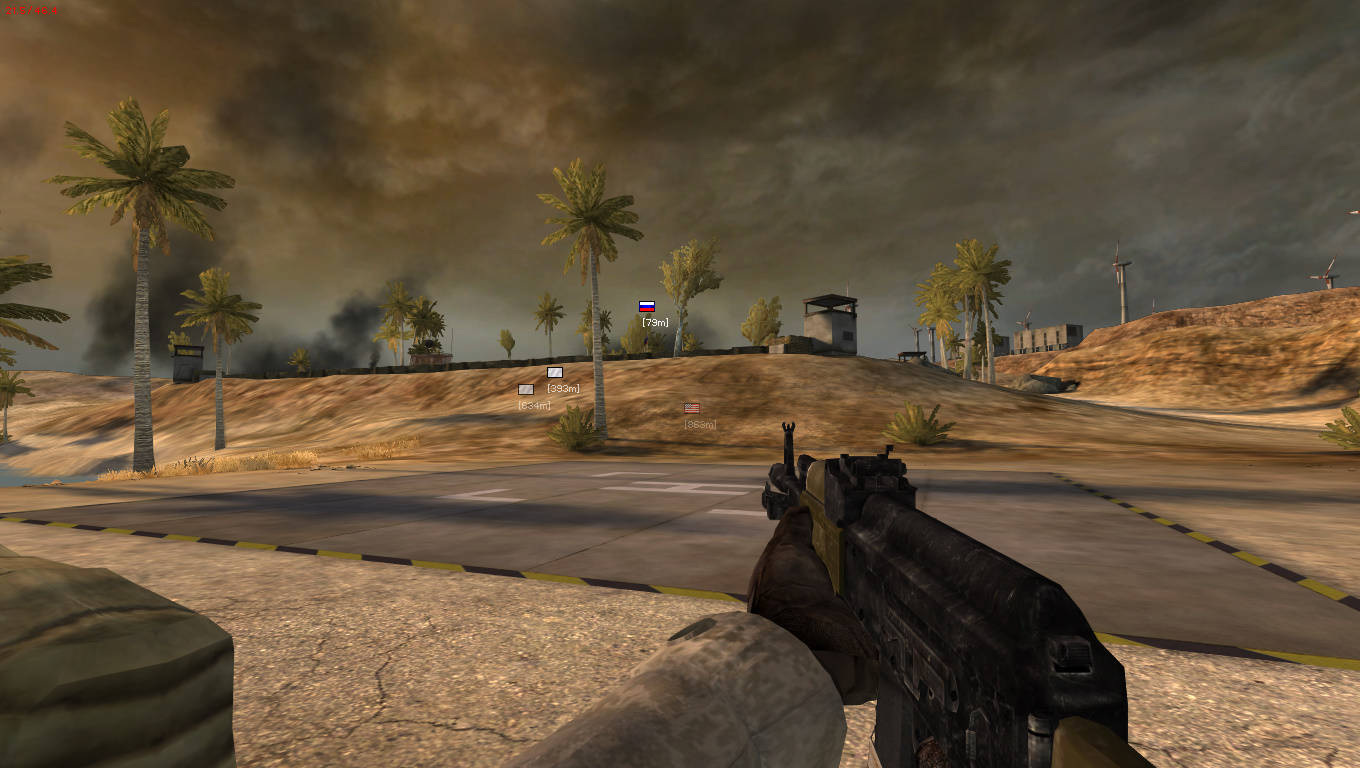 Vehicles
We got major updates for vehicles too. We have new HUDs for tanks (credits to Simcardo), new helicopters like Littlebird and EC635, and of course we have Technical and civilian cars for Insurgent Forces.
I also reduced tank cannon damage. I think it's too overpowered, so i make it need 2 tank shot to destroy a tank. I also reduce damage for TOW/HJ8 :) 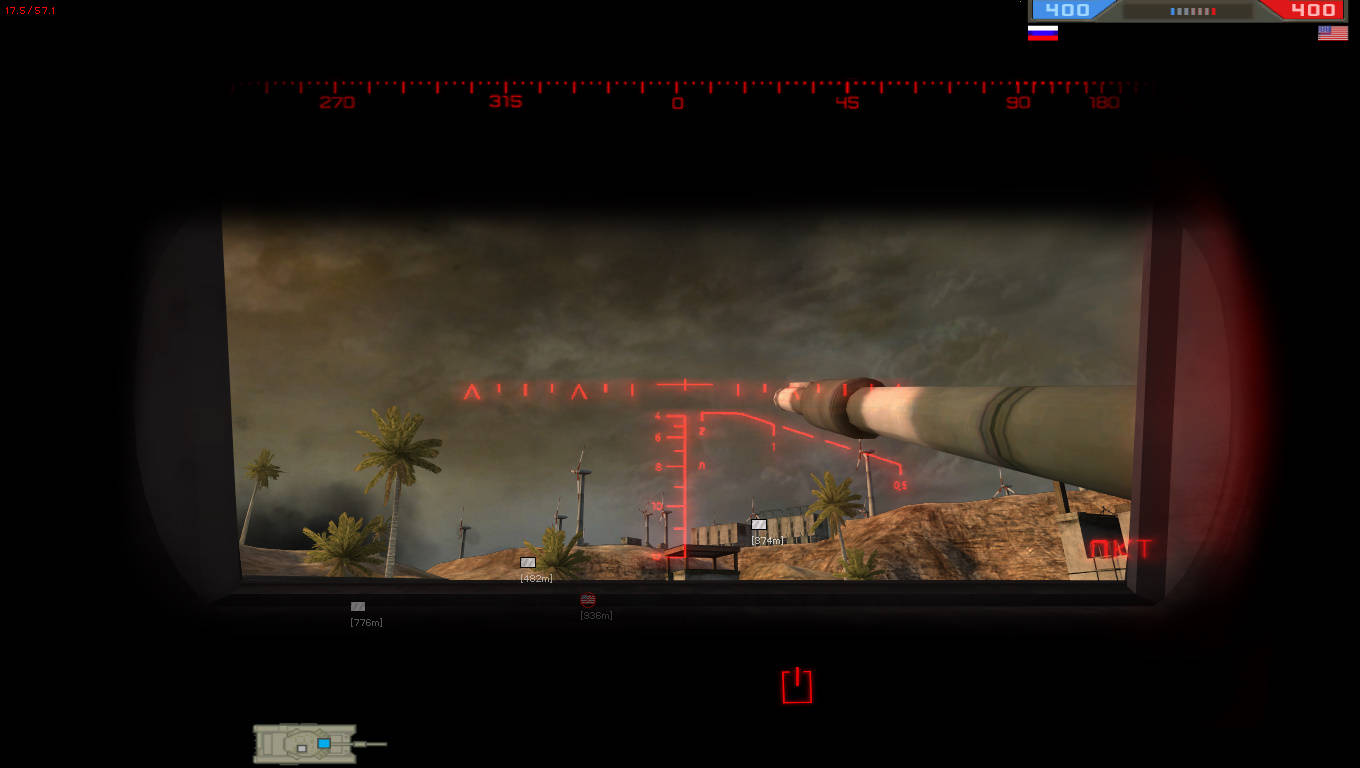 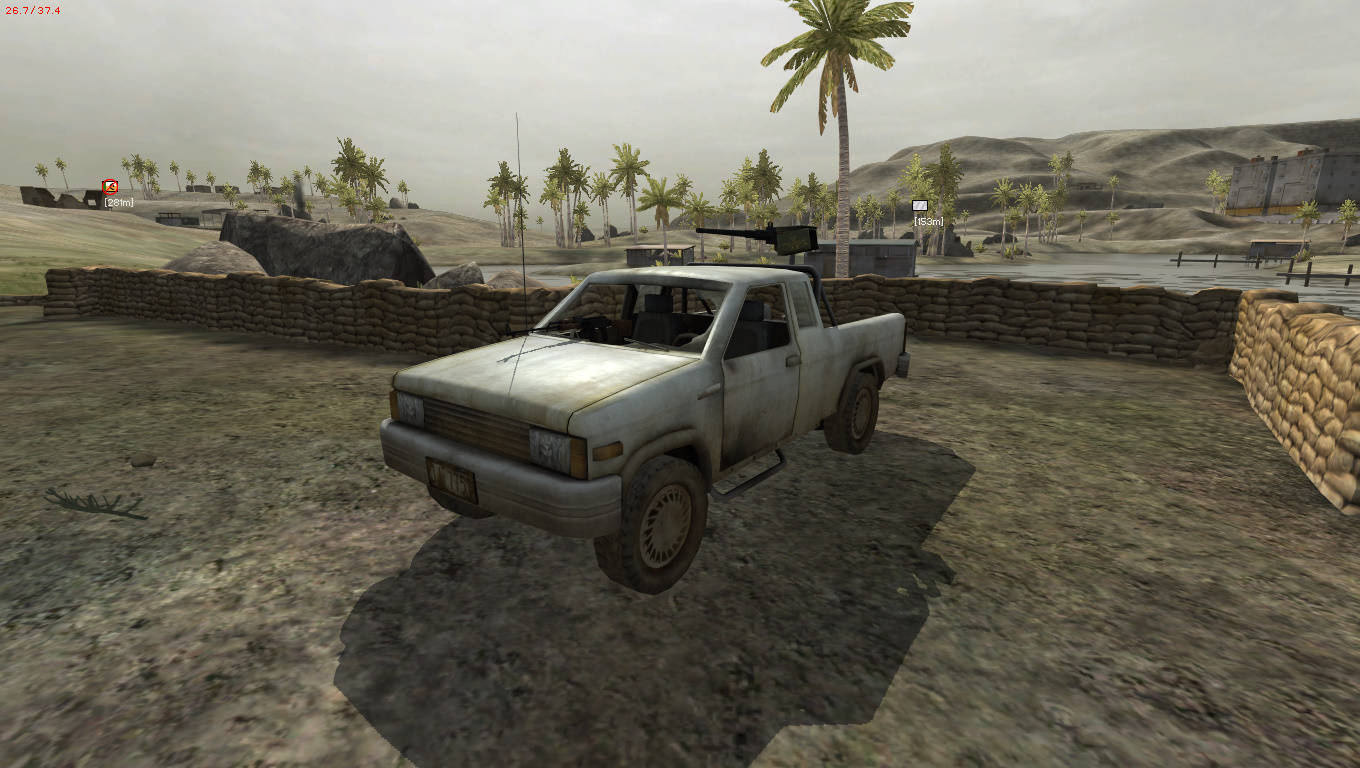 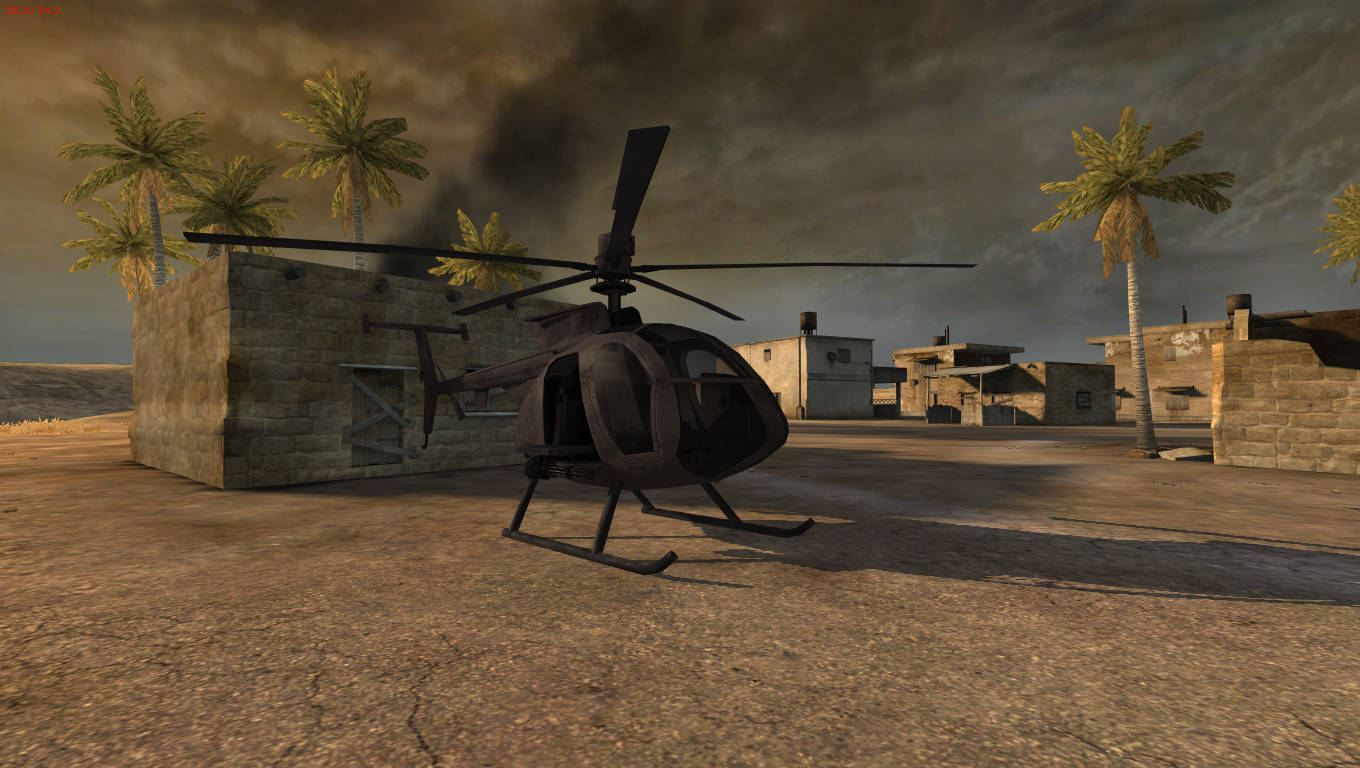 Maps
There are 4 new maps in v1.5: Operation Smoke Screen, Operation Clean Sweep, Road to Jalalabad, and Mashtuur City (with full singleplayer support, credit to xstax981). Then, Gulf of Oman and Op. Smoke Screen have little chopper on both side, only on singleplayer :D 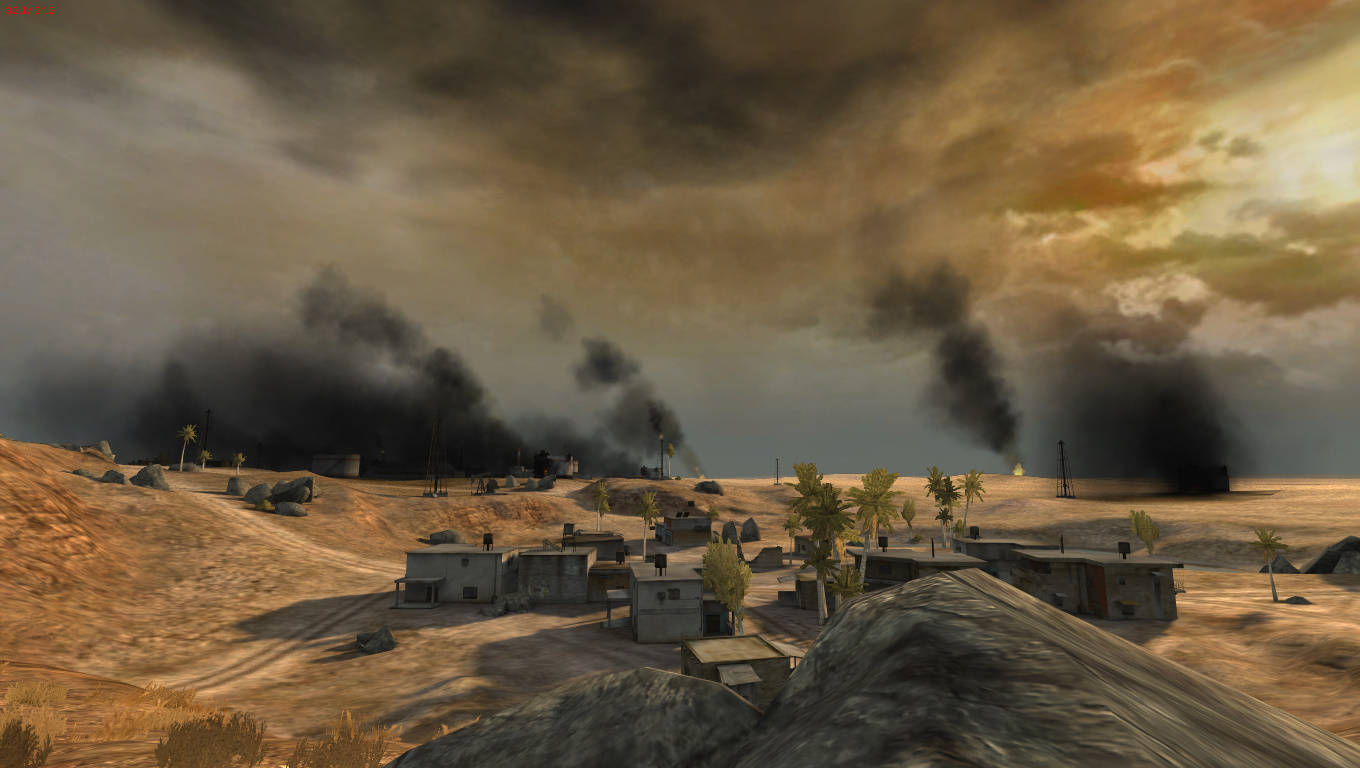 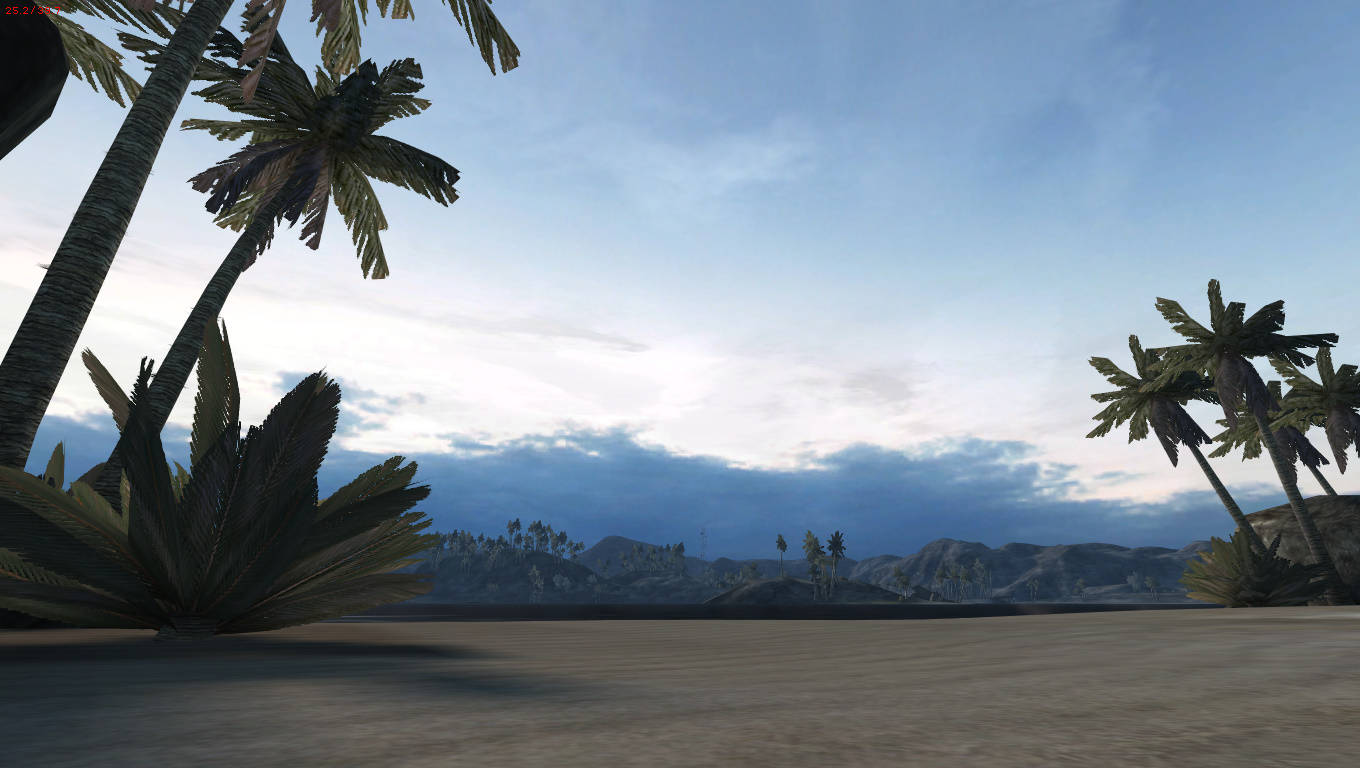 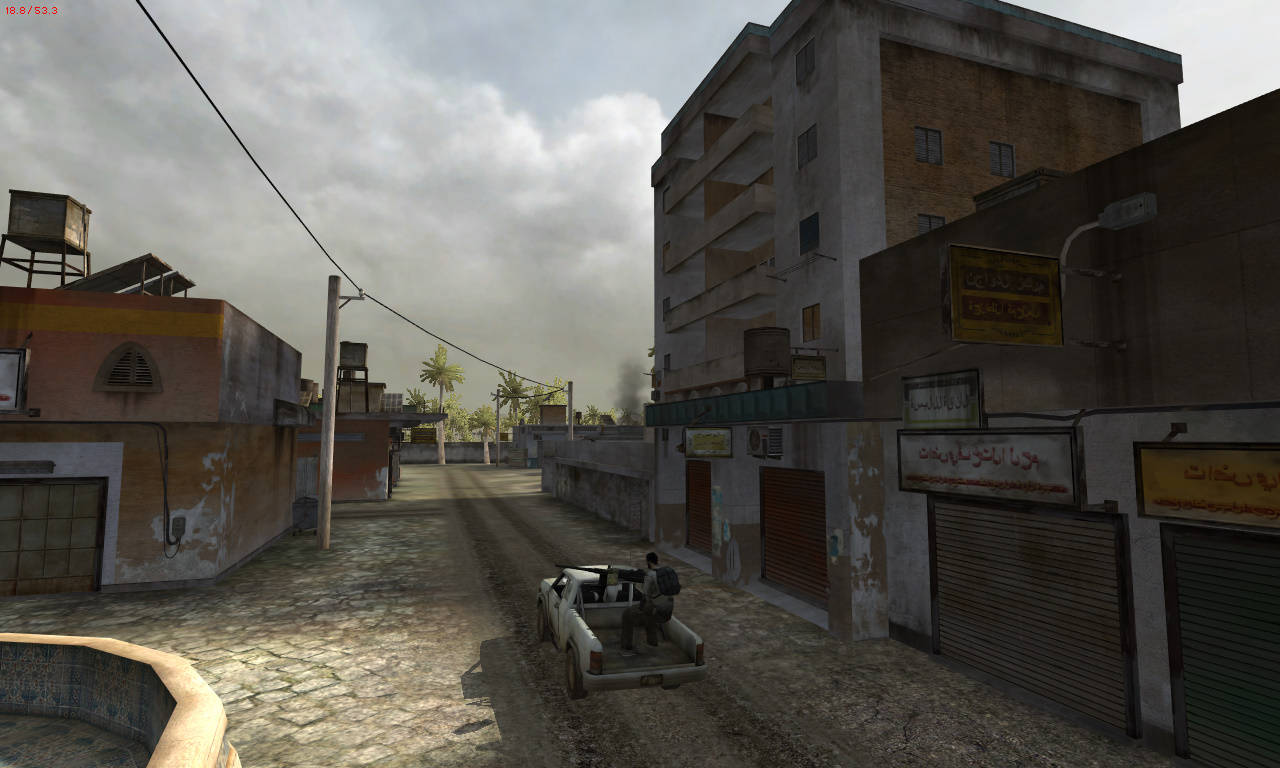 HUD
I forgot to put HUD on the progress, so here. As you know before, we have new HUD settings that remove health/sprint/ammo/abilities bar and we also remove the map. Don't worry, you can still open map by pressing 'M' or Map key binding.
And also vehicles HUD, that have been mentioned above. 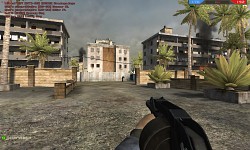 Other
This section is made for minor updates. What is the minor updates? yeah, we've got new texture for USMC soldiers, new background, Insurgent Forces faction, etc.

More updates coming soon. Keep support us to be a better mod :)

I love the Lighting