A new release of Might & Magic: Heroes 5.5 is ready for download and will include new ingame creature manual!

Thanks to the efforts of community member ThGryphn, MMH5.5 will now include a new creature manual
for easier comparing upgrades. The manual can be accessed from creature hire screen with a new ingenious drawer bar. RC9 will bring also many more improvements (see below). 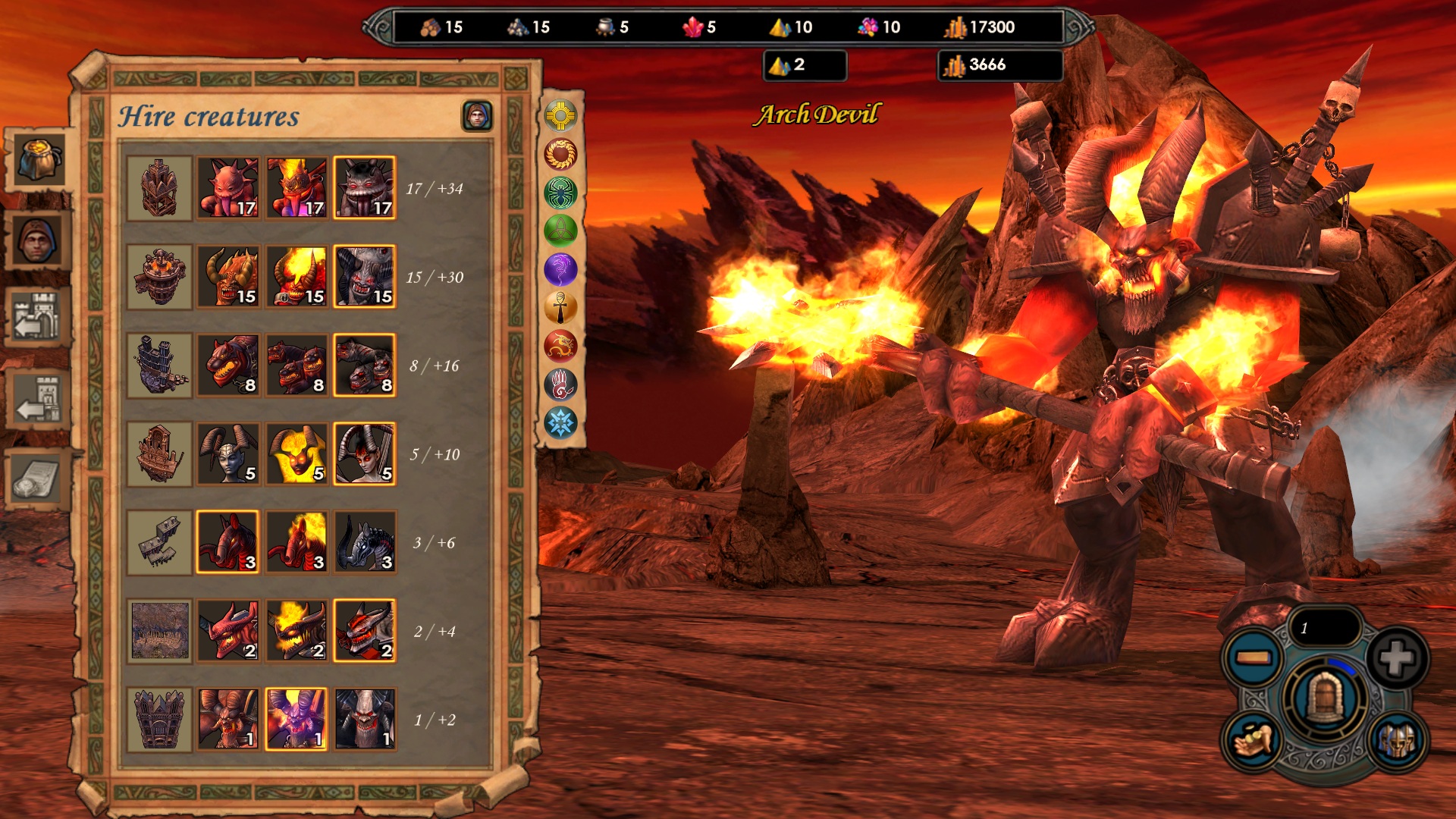 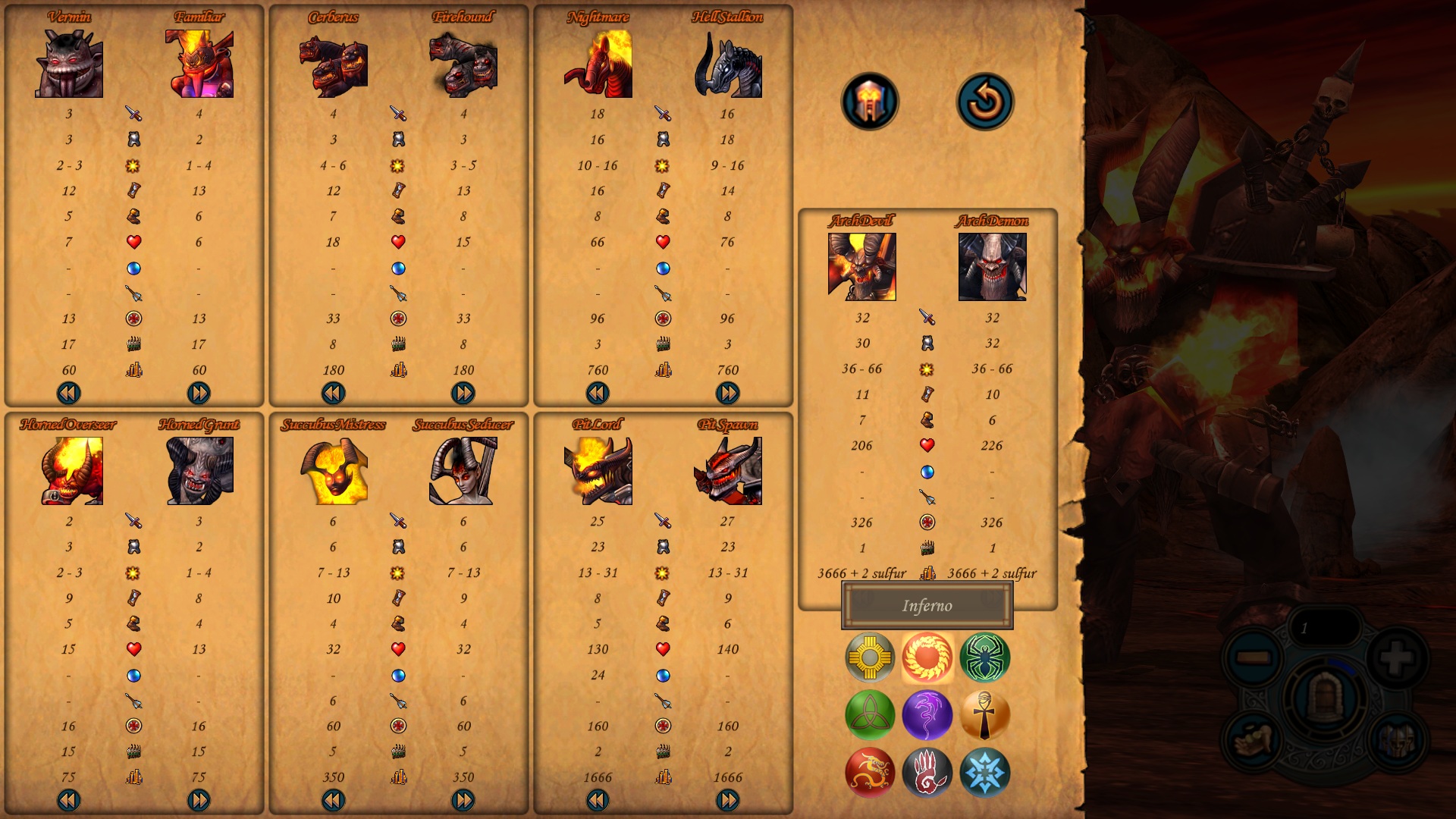 QUICK NOTE: On older PCs the creature manual can cause a lag when opening the creature hire screen, if you don't want this you will unfortunately have to remove the feature entirely, this can be done by removing MMH55-Creaturepedia.pak from your data folder.

New User options (can be modified in MMH55-Settings.pak file):

-Added additional control over game difficulty, AI cheating can be adjusted from off to 6 different levels.
-Added option to handicap AI because some players found game too hard.
-Added option to always automatically ally all AI players against human player.
-Added option to have neutral towns on RMG maps prebuilt to a chosen level, so when you conquer them you don't necessarily need to built them from level 1. The higher the level the stronger the guards.
-added option to make memory mentors forbidden and turn any on the map into skillboosters, for classic RPG experience.

Thanks to the efforts of community member Deflaktor, 4 new reverse engineered changes have been
added, Academy artifacts are now fully rebalanced with better formulae

-Energy channel for archmages is now back, but the effect is 10% instead of 25%
-Reverted initiative nerf on gremlin saboteurs and Titans (because artifacts now don't overpower them)
-Increased tower damage to 80 for side towers and 120 for main tower
-PEST updated to 1.6 fixes issues with summon boat

A long time wish of the community you can now go nuts with it, but still it is balanced. 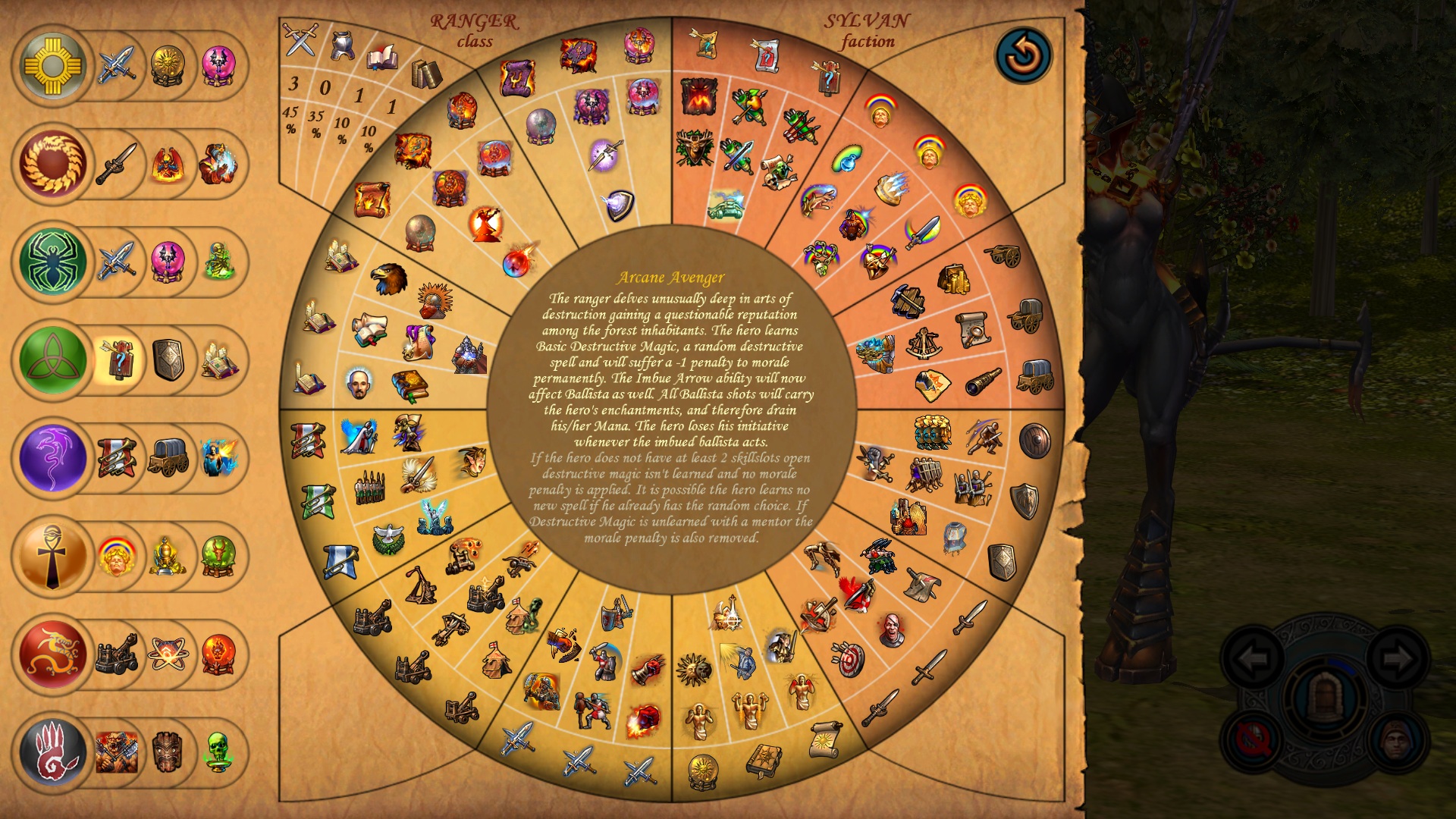 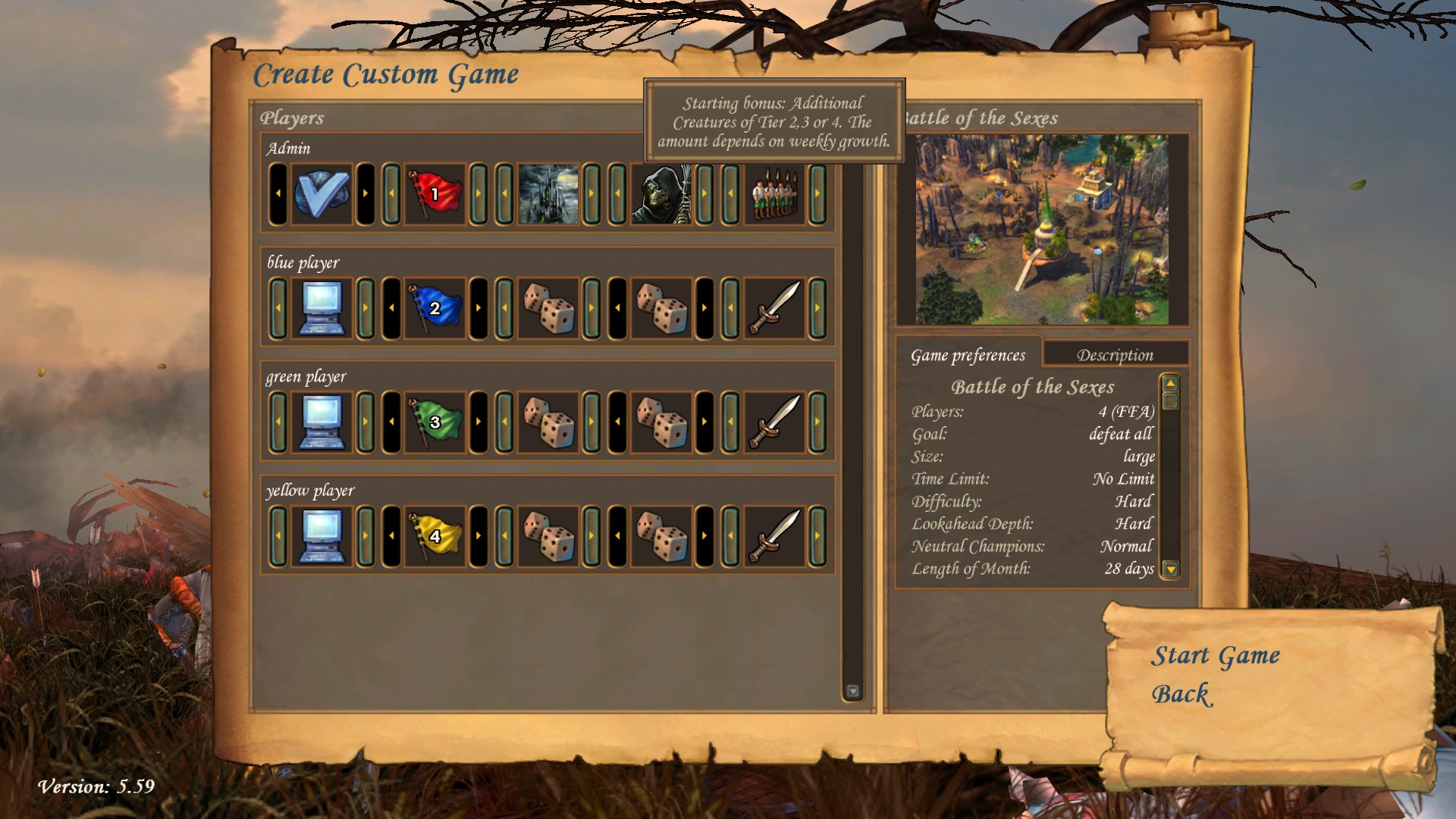 - Soldiers luck gives additional exploration bonus for everyone and academy bonus is removed. The hero will also be more lucky on the adventure map and will collect between 10-30% more gold, resources & creatures from battle sites, resource offerings, grave digging & lost items.
- Shadow Mistresses get Hexing attack instead of Whip Strike (adds 2 spells and removes frenzy)
- Shadow Matriarchs get Swift attack instead of Whip stike (whip strike was bugged with new frenzy) 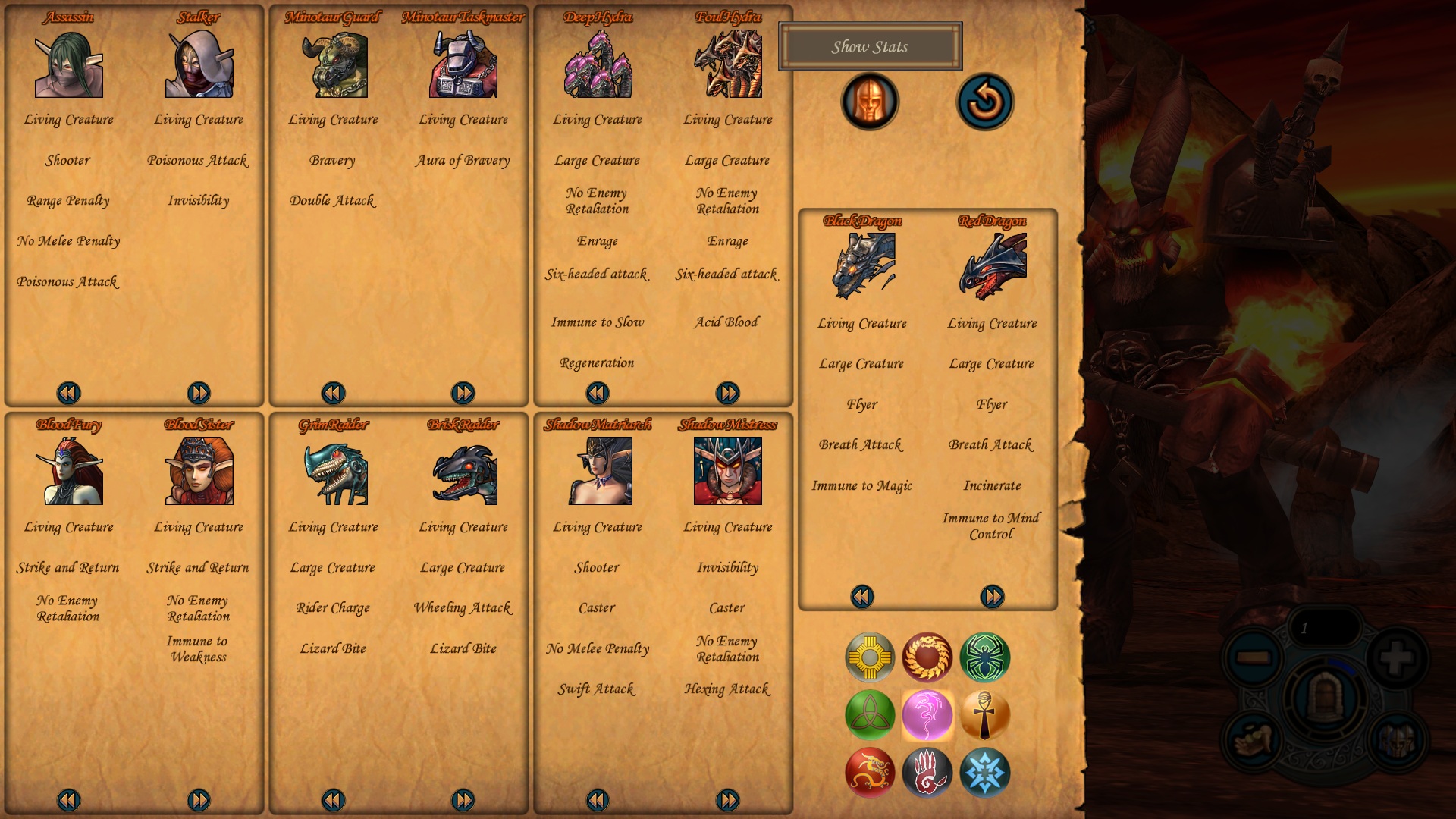 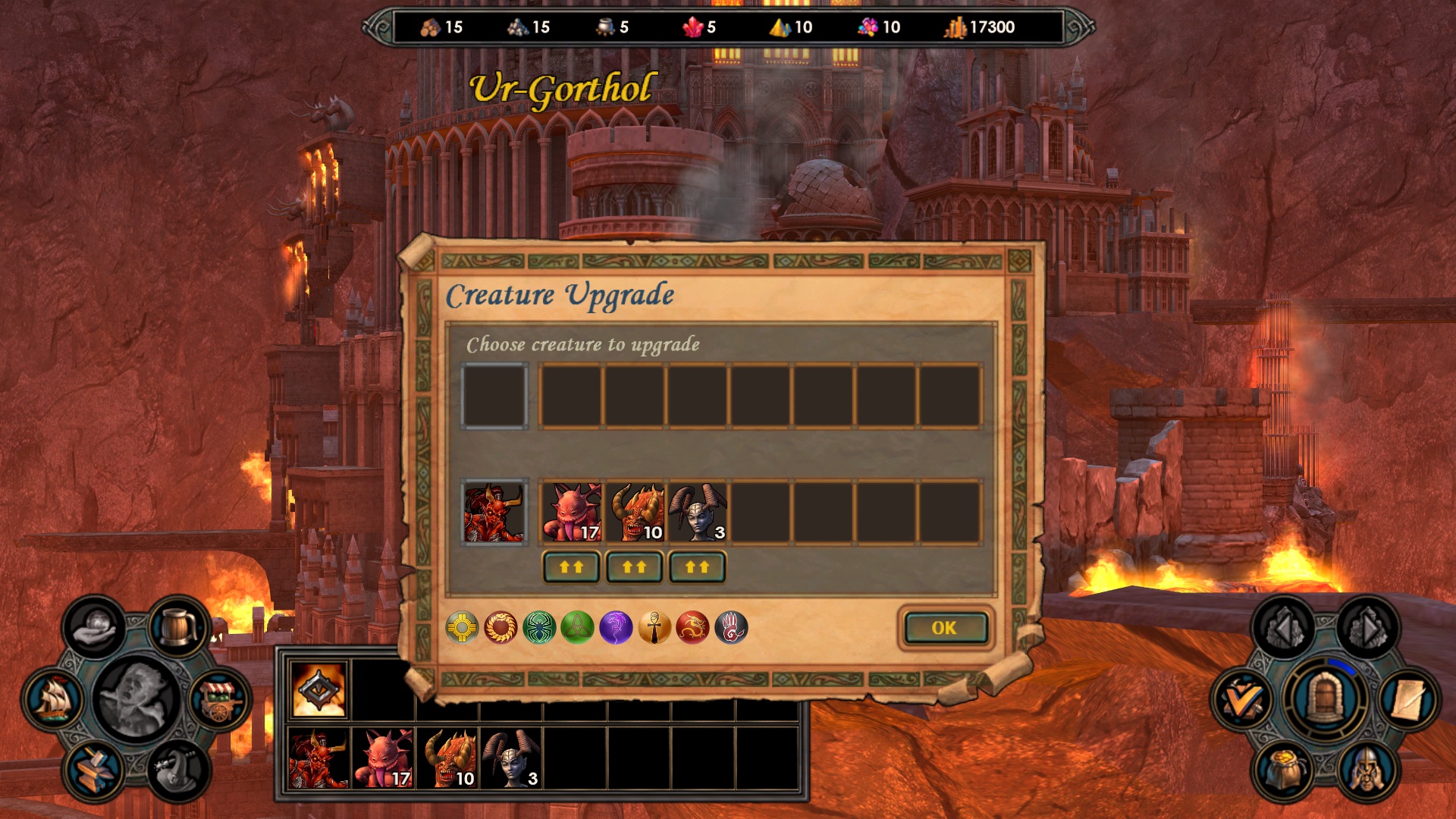 We've been playing the mmh55 mod for about 7 hours. We play it like it is a new game Heroes game, not a modified H5. Very, very glad we did. It has revived our flagging interest in the MMH series, which has been part of our family entertainment for many years. Thanks!!!