The Greater Hiigaran Empire has suffered some minor setbacks leaving them more vulnerable than ever before...

We find ourselves, today, merely a week after the fatal assault on Hiigara lead by Vaygr Warlord Vekur. The Hiigaran Empire is in disorder, their borders suddenly weaker than ever before. It is time for change, everyone can see it coming... and yet...

Change can not come soon enough to stop the latest onslaught, a single strike which will leave the Hiigaran Empire scarred for a long time to come.

Gathering near the old Hiigaran world of Kharak, a Vaygr fleet prepares for a silent operaiton. An operation that will - in one blow - put the Hiigaran Empire years behind. A single strike, so deadly, it will be mentioned throughout the galaxy in hushed whispers. 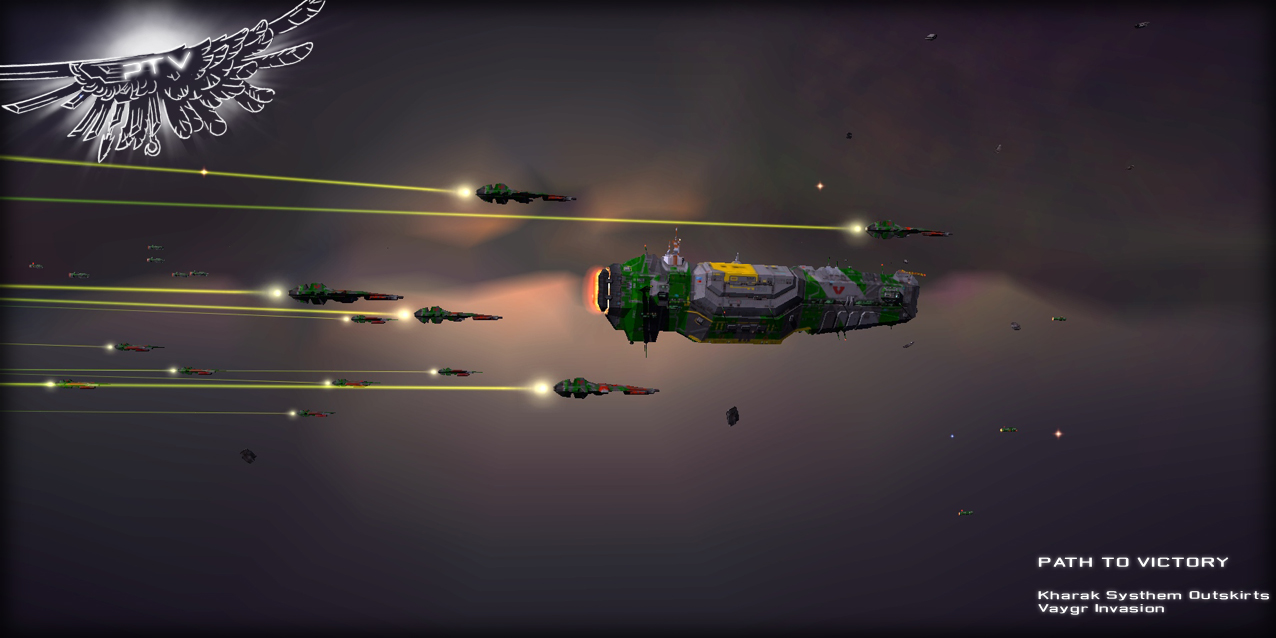 Leading this little taskforce is Warsmith Weniir, a man who can not - for the life of him - trust another human being. However that would not stop him from taking a shot at the most well known and respected ship throughout the Galaxy: The Pride of Hiigara.

After the recovery of Sajuuk almost 50 years ago, the Pride was abandoned but quickly reclaimed by the Empire during the First Expansion. Now, it stands again as one of the many flagships of the Greater Hiigaran Empire's Imperial Navy.

However at this very moment the Pride finds itself unusually vulnerable, stopping briefly on the Outskirts of the Kharak System to re-supply. While not without combat ships, the Pride is currently in a precarious position in a system not readily patrolled by the Greater Empire. 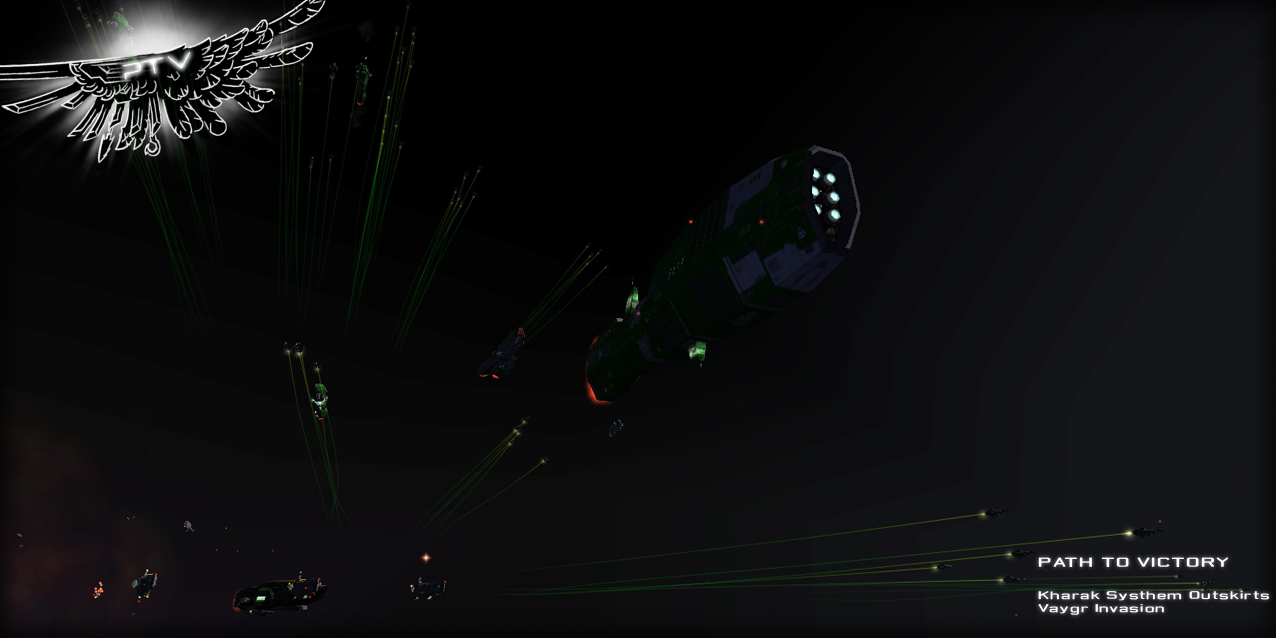 Indeed, in a tactical blunder like no other, the Pride's main battlegroup moved away from their flagship for just a moment too long, giving a vicious raider Task Force the chance to slip in and engage the mothership at close range.

Lead by Warsmith Weniir, several Infiltrator Frigates began boarding the Pride of Hiigara and, with the fury known from Vaygr boarding teems, shot, blasted and burned their way towards the bridge, leaving bloodshed and broken corpses in their wake. 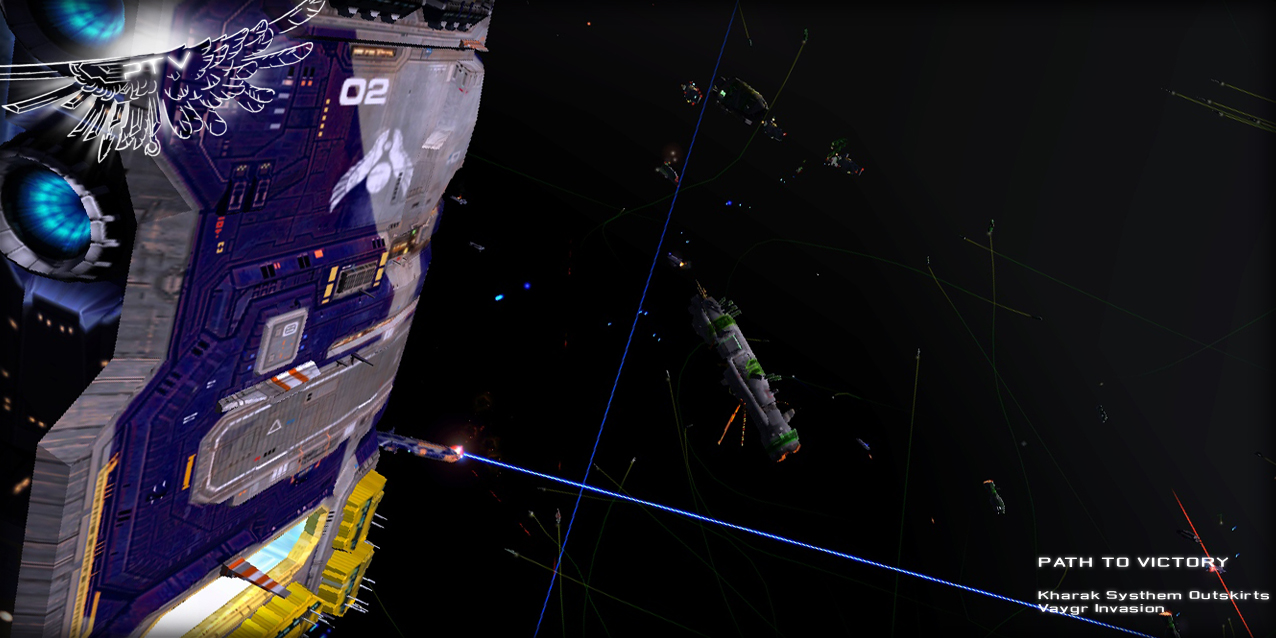 Realizing the danger the Pride was in, Battlegroup Pride rushed to aid their now helplessly surrounded Flagship - only to find that they had been tricked once again. A capital ship strike group operating the Warsmith's command moved to cut them off, devestating waves of plasma fire disabling key ships of the line while fighters and Assault Cruisers crushed what little remained to resist the Vaygr fleet. 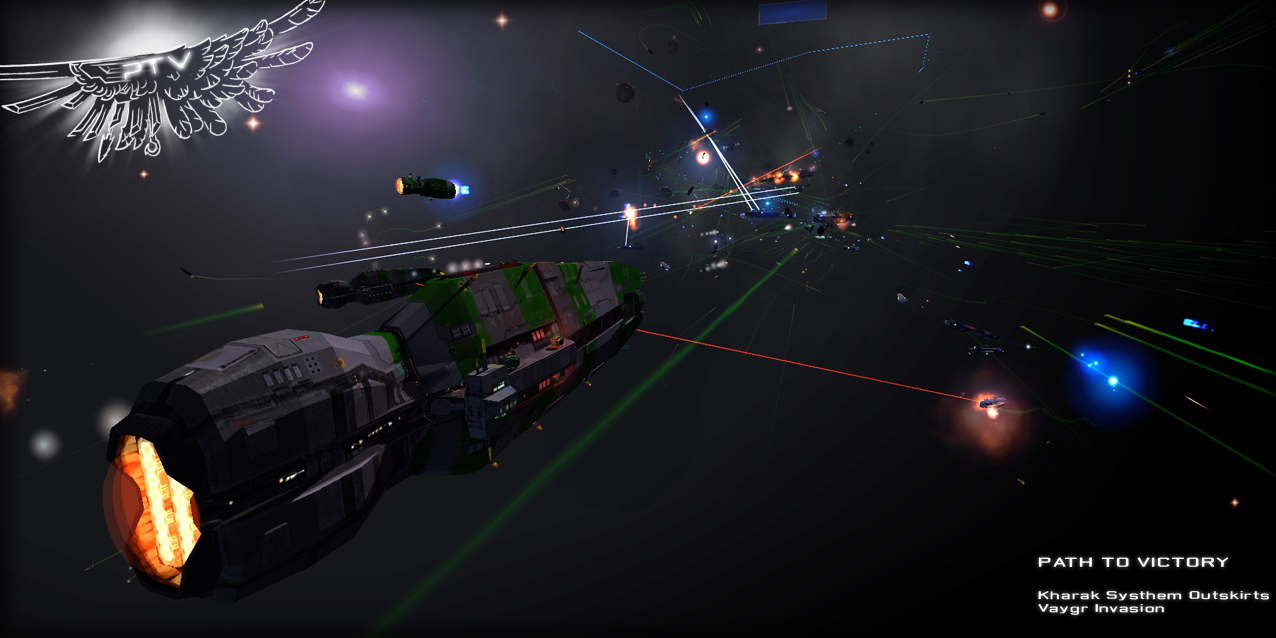 To add insult to injury, the nearby Shipyard LaMaai attempted to scramble all available ships and aide the Pride of Hiigara. Warsmith Weniir would have a special plan in store for them: 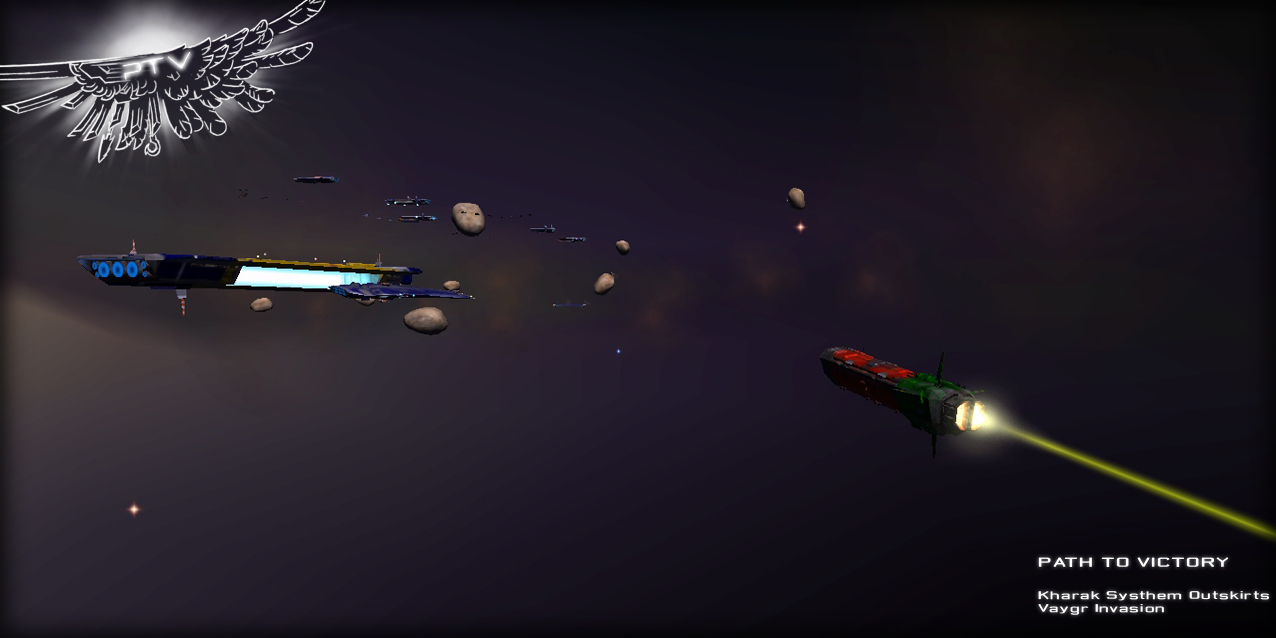 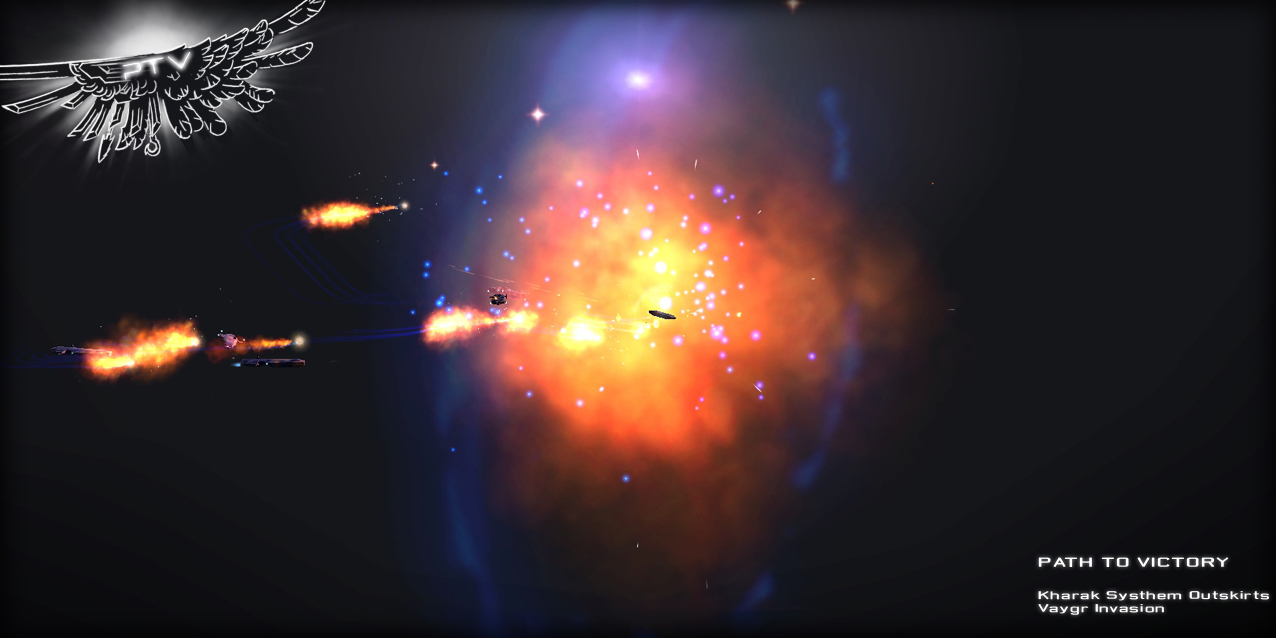 Weniir's Strike Group would retreat only minutes after fatally disabling the Pride's engines and main production bays but not quite making it to the bridge.

In conclusion, the Hiigarans have seen enough. While not destroyed, the Pride of Hiigara has been disabled indefinitly. They have suffered too many losses at the hands of minor enemies.

What remains to be seen is how the Empire will react to this...

When I read the title of this update I was worried that you'd had a hard drive crash or something! More than a pleasant surprise here though :P

Been there, done that. Thankfully I keep daily backups on an external.

Well, this explains why the Pride is out of the picture...

Brilliant storyline mololu! Can't wait to see how the Empire will respond =]

this story is sweet

hmmmmm maybe sajuuk will be the flagship :P

But that was one hell of a troll move from the Vaygr.

I thought the Hiigarans had already built some more motherships... Although since they take such a long time to build and are so expensive to maintain a big carrier would be better if they need to counter the Kad and Vaygr.