You guys are in for a treat with this update, we've got brand new props to show off as well as a complete render of the Glutton Daemon and some amazing news regarding the tech demo! Why are you still reading this!

And some stones, we were thinking about having a few fans names up on them to be forever immortalized as a reward in .... some future announcement but we're not sure how our fans would take it all I can say is that I would love to have my name on those gravestones above an awesome epitaph of my choosing but I am just one voice in this massive ocean. Sound off in the comments below if you'd like to see something like that! 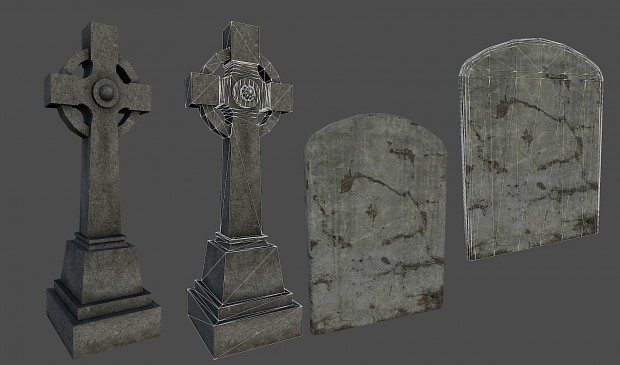 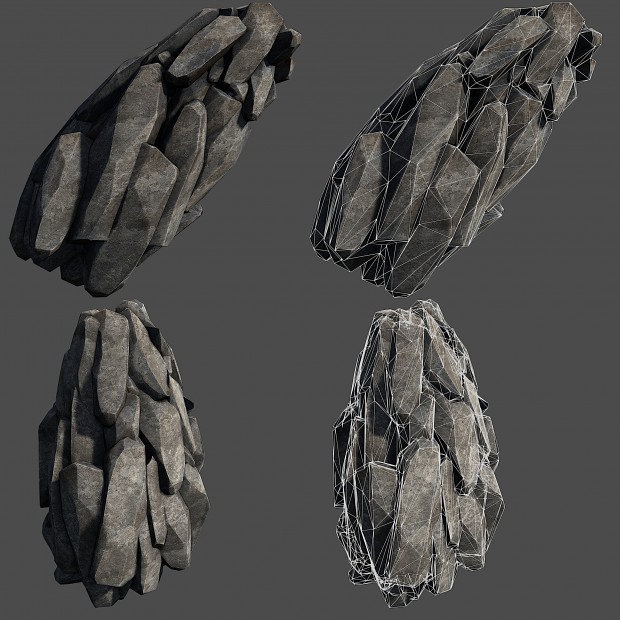 Yes, the fire spewing ranged type enemy that will be accompanying the ravager later on is finally done and by done we mean that the model in its high poly form is complete and with just a few more tweaks the low poly should be done and ready to hand off to our animators. Have a look at some of Nemiya's work below. 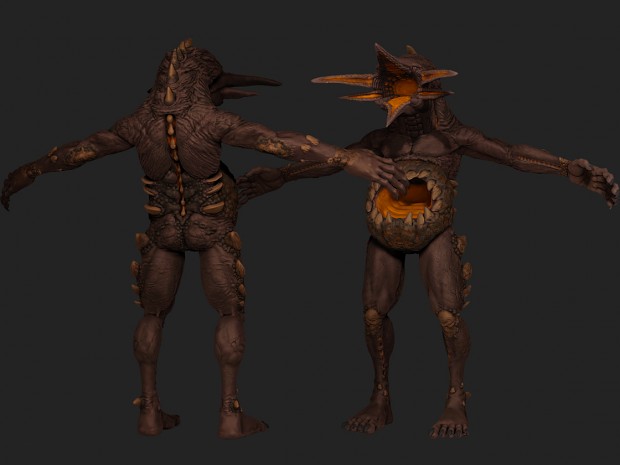 So Iman has finally completed all the systems for our tech demo( and tested them as well) and from now on we move onto even more testing and a heap of asset population to meet the mark we've set for ourselves, unfortunately the demo will only be released probably by the end of the month just to give us a few precious weeks of tweaking.
Personally I'm really excited with how far we've gotten and honestly Siege of Inaolia would have not gotten this far without our entire team of talented developers(both former and current) so we hope you'll hold on a bit longer so we prove that we've got what it takes!

Do Track us on IndieDB for the latest updates, you can also Subscribe to us on YouTube, Like us on Facebook, be sure to check out our Official Website and Follow us on Twitter.
Also we've got around 19 watchers left to go(at the time of writing this article) before your chance to grab an exclusive skin for Duncans Two Handed Sword escapes forever!
It makes a huge difference to us knowing that we've got fans out there rooting for us so be sure to tell your friends about us, don't be afraid to leave a comment below just for the heck of it and thanks for your time!
Comments

great job guys cant wait to get the tech demo, keep up the good work :D

Yeah, would be cool to see my name on an in-game gravestone:3 and that glutton looks terrifying!

Yea im all for names on grave stones! I CANT WAIT ANY LONGER :P
Do what you need to do looks amazing im happy to wait a bit longer for a better product!

Glad you guys want to see your name in game! In the next update we'll let you know how ;)

Thanks for all your support! It means the world to us!