The Alliance Rebellion middle summer update is here. It is a special update joining my work from the past two months.

The simple stuff are new map previews with more quality which they can be a simple work but they can not be made at few days with more of 600 ground and space maps. 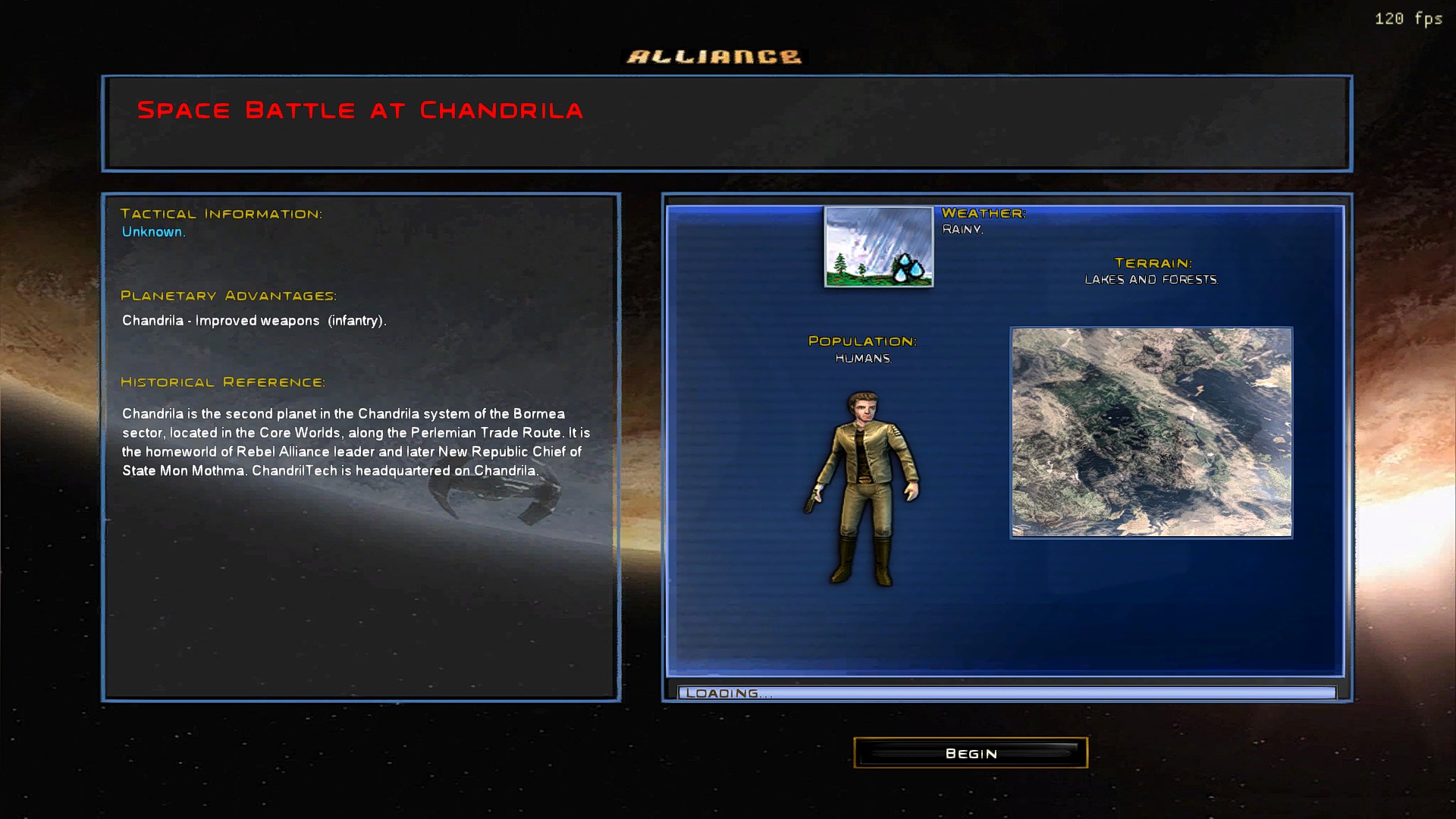 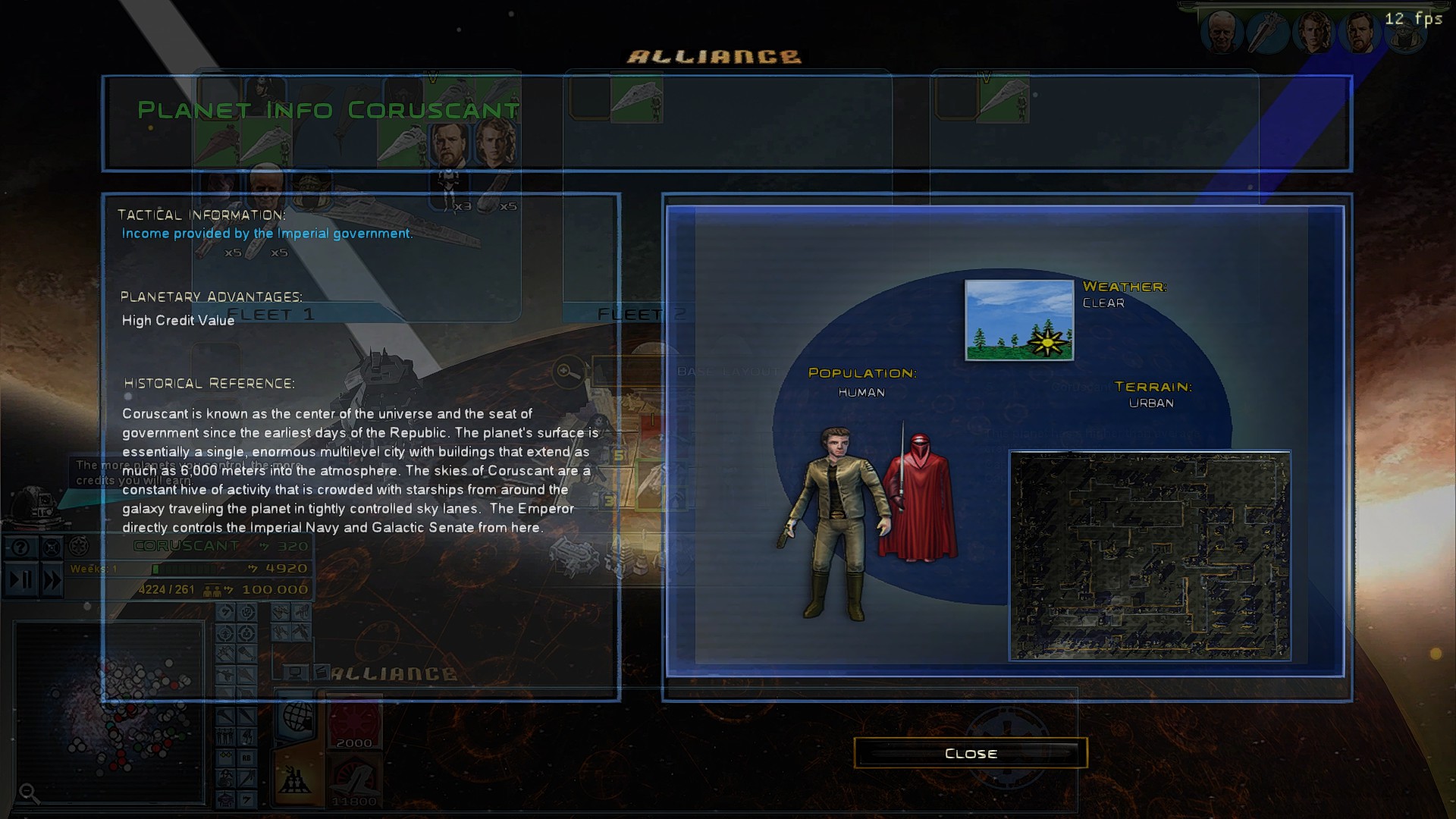 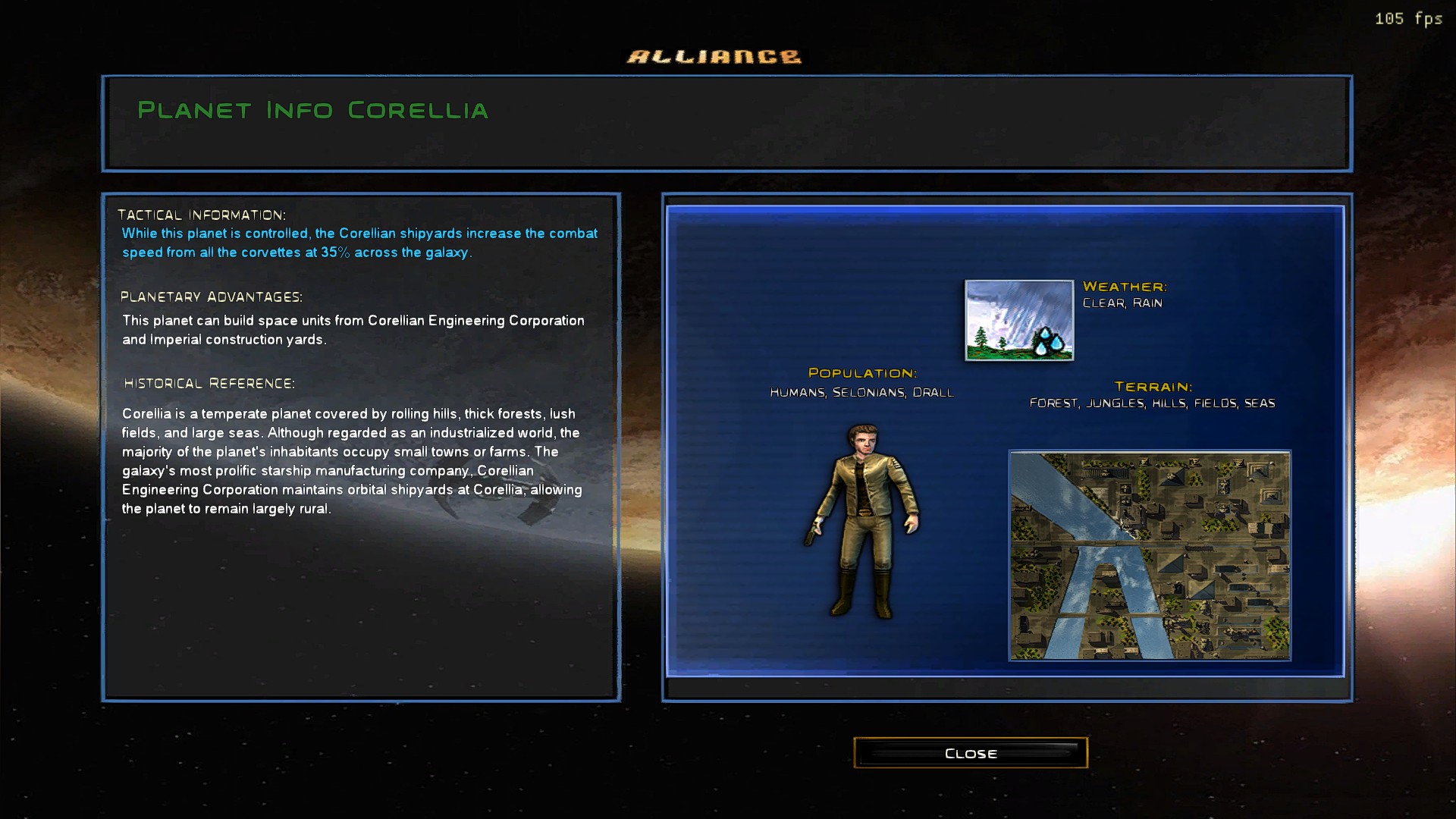 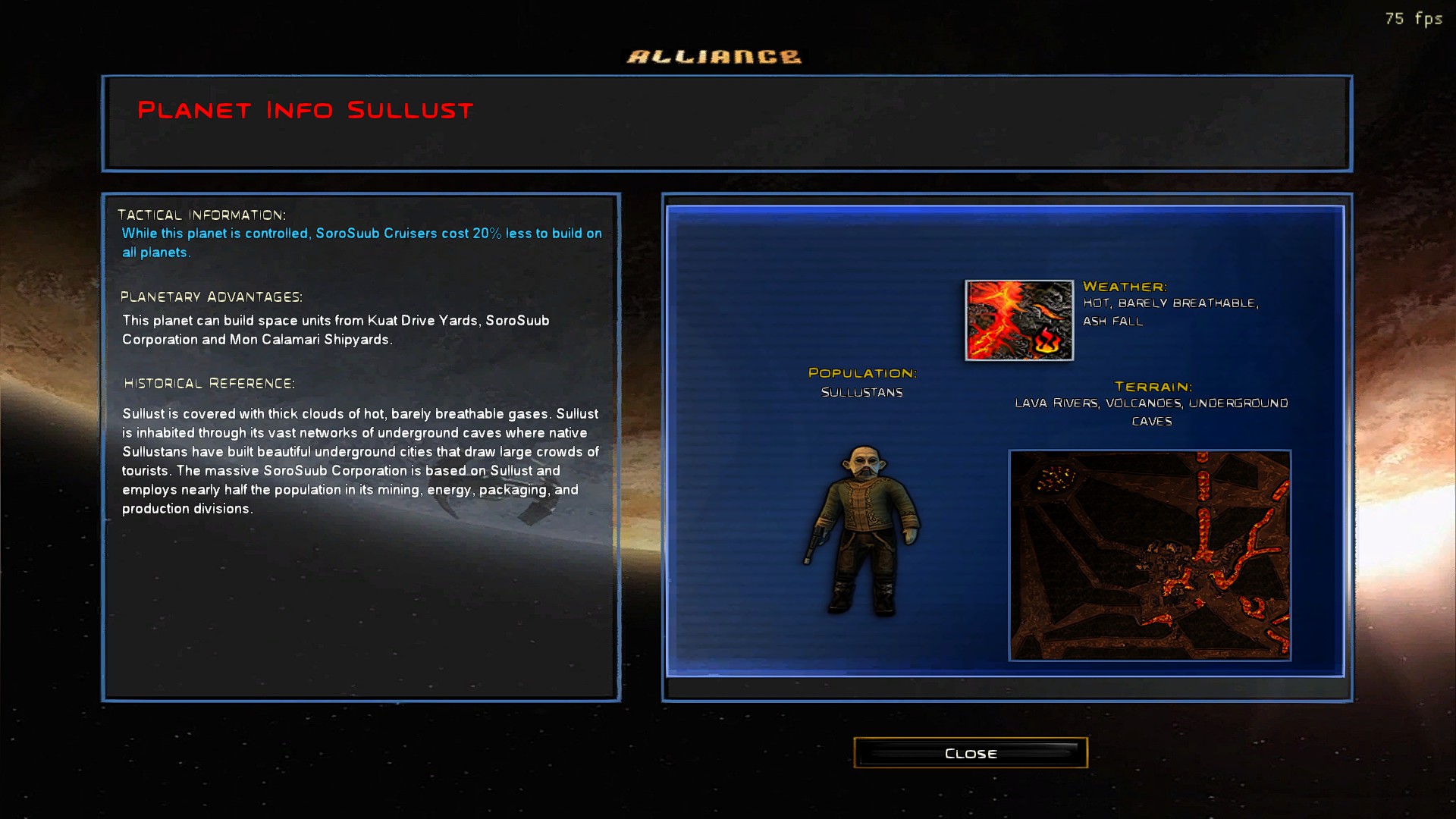 The complex stuff are the new planet look and specially the orbital planets. There are new textures, new improves, new models and finally improves in the space maps. 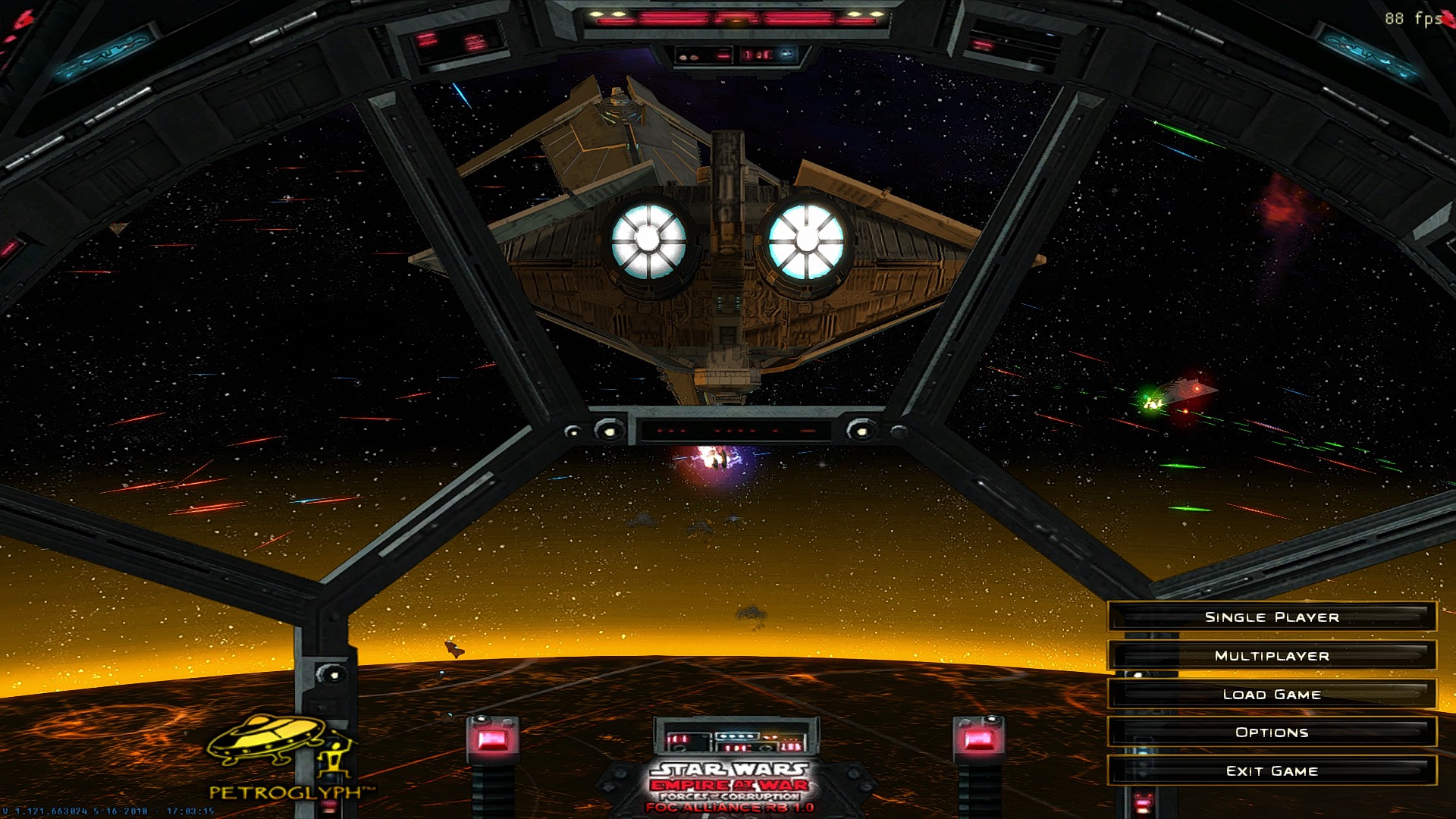 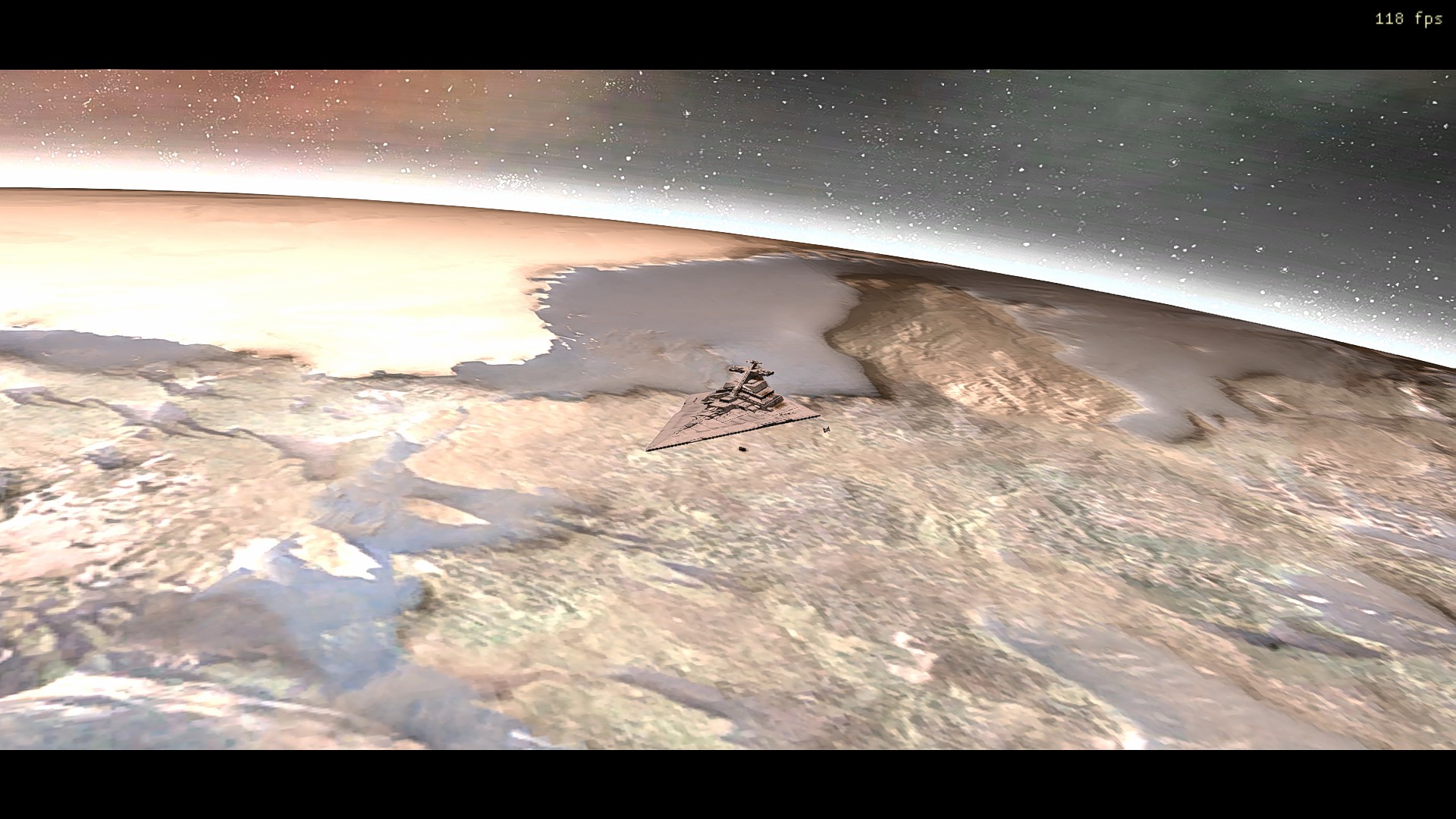 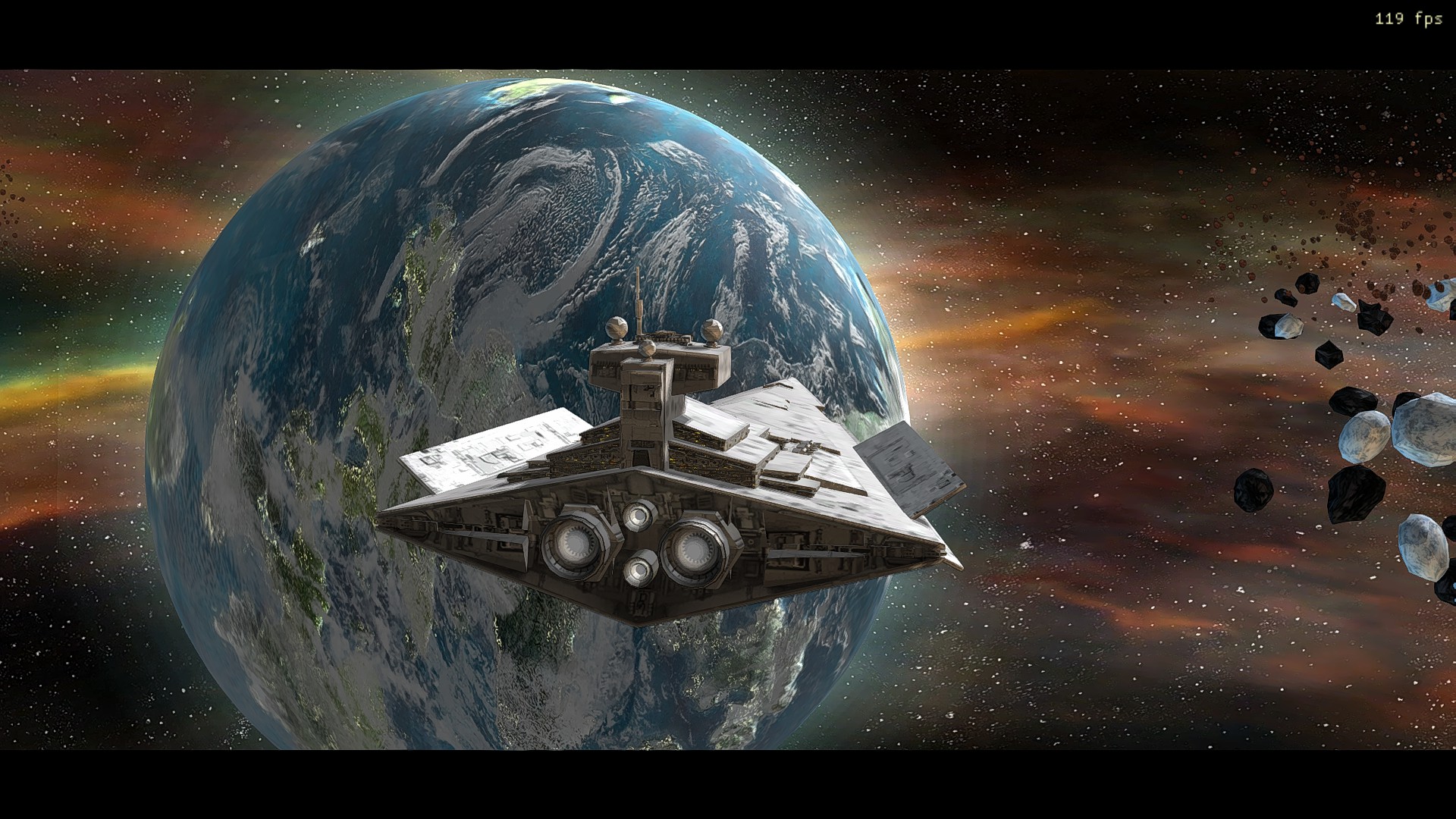 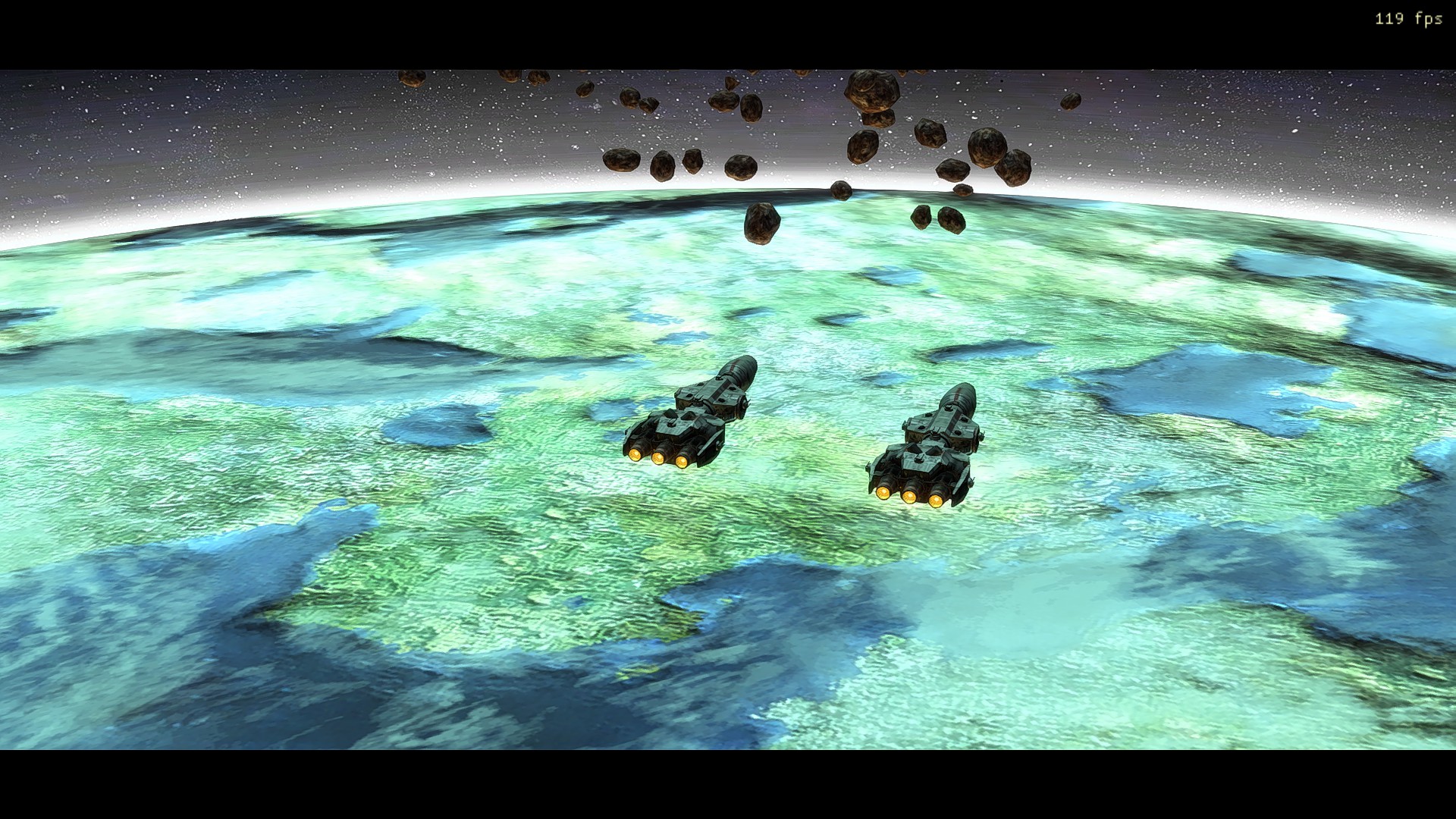 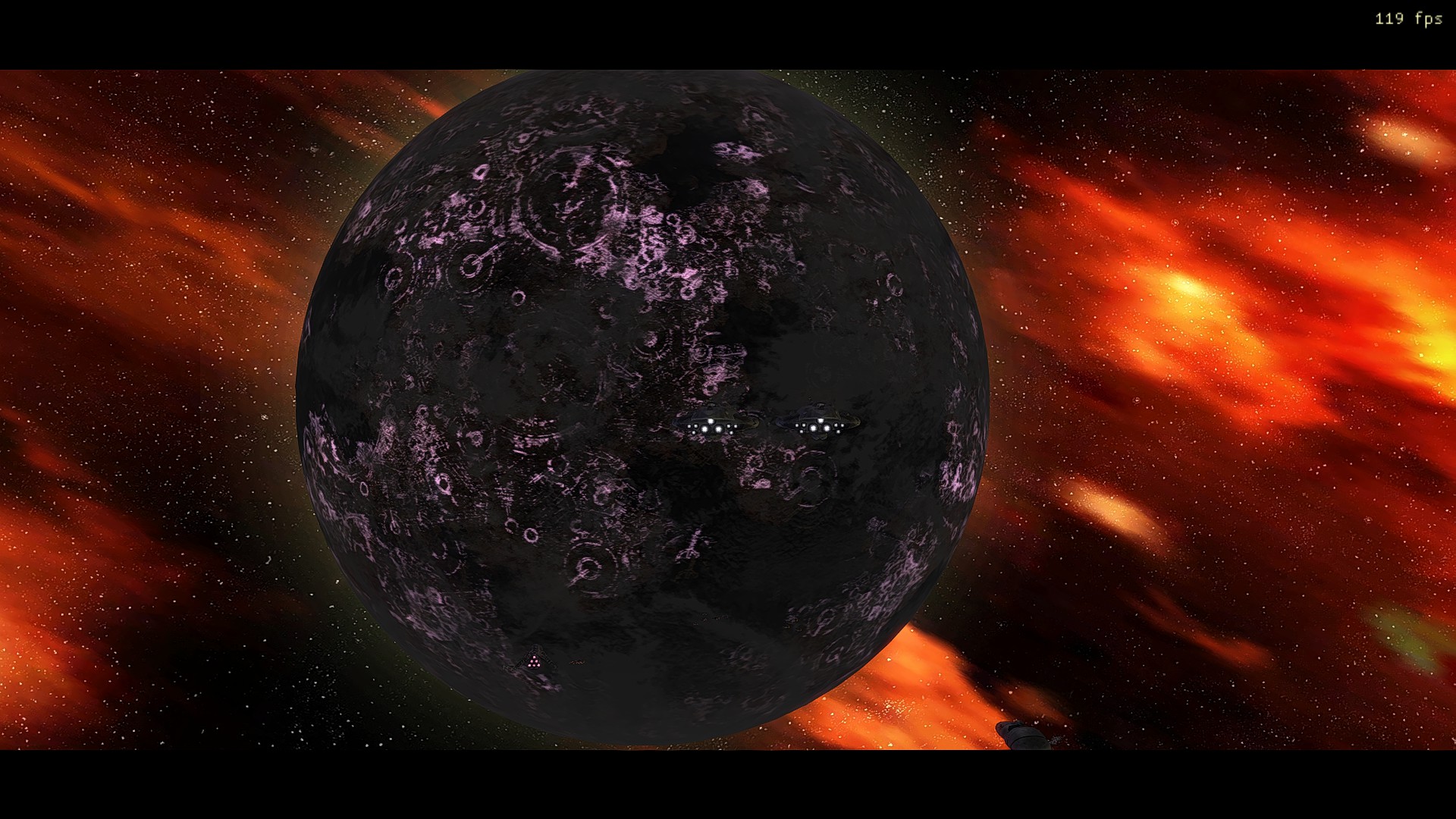 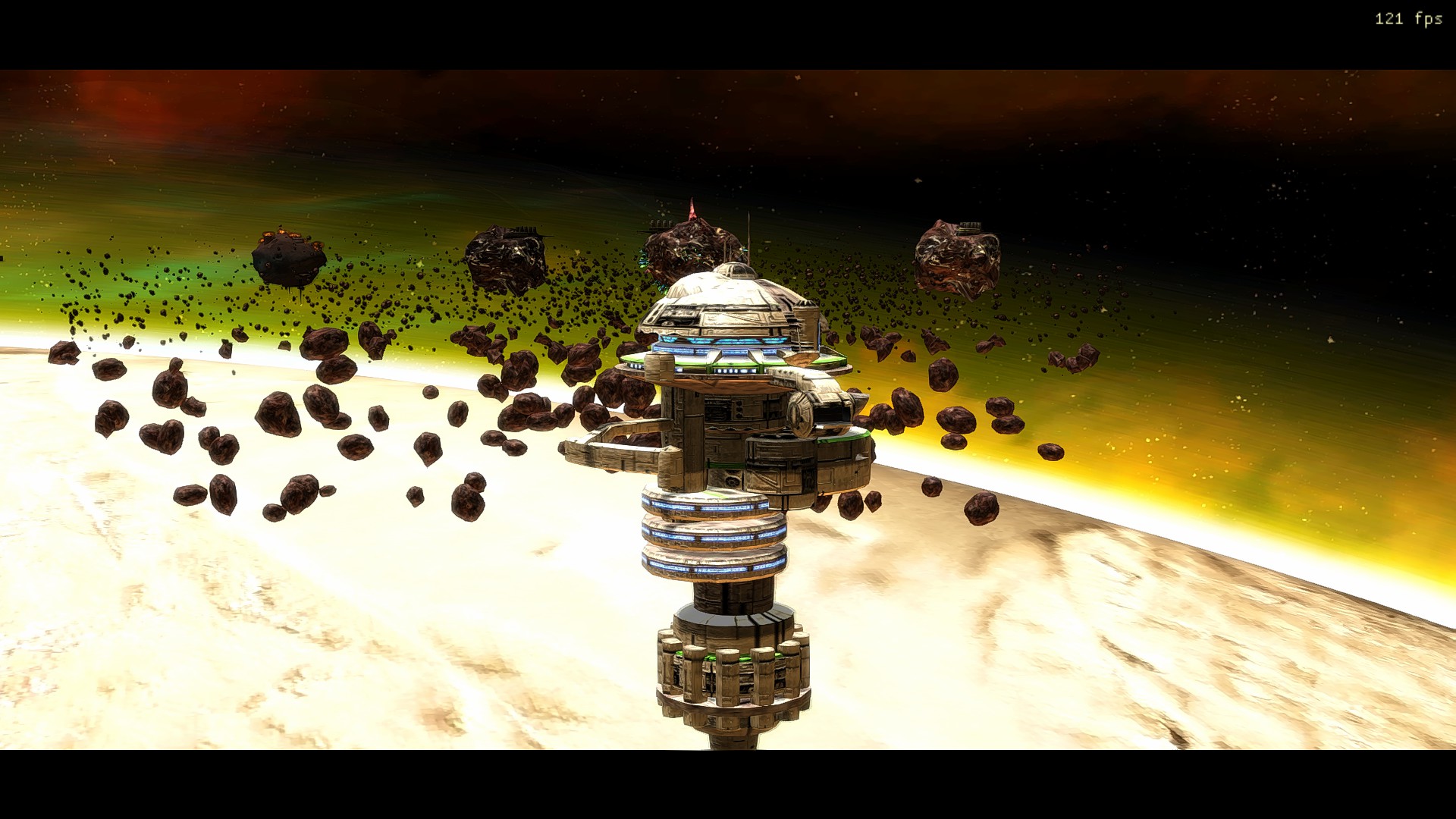 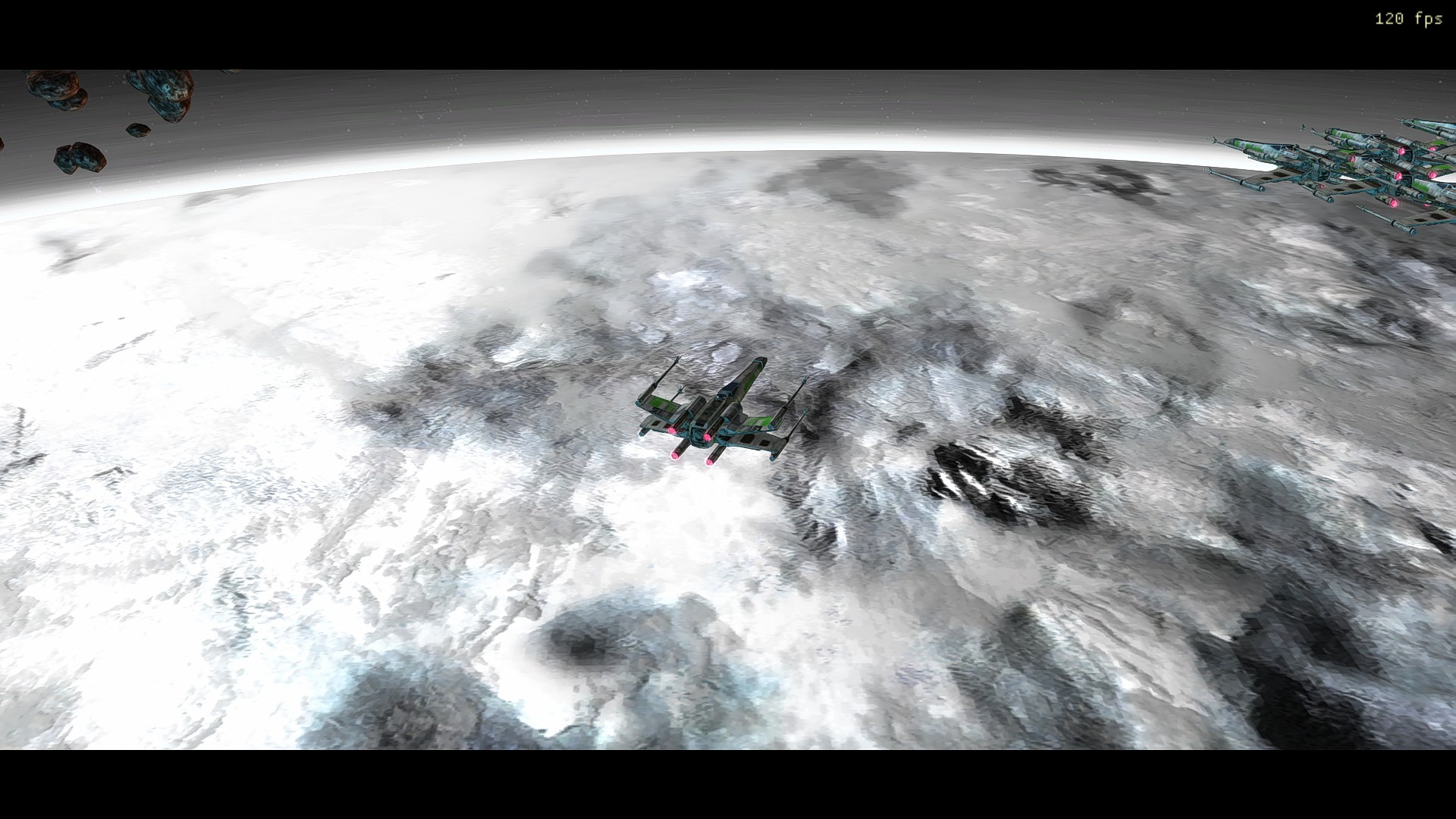 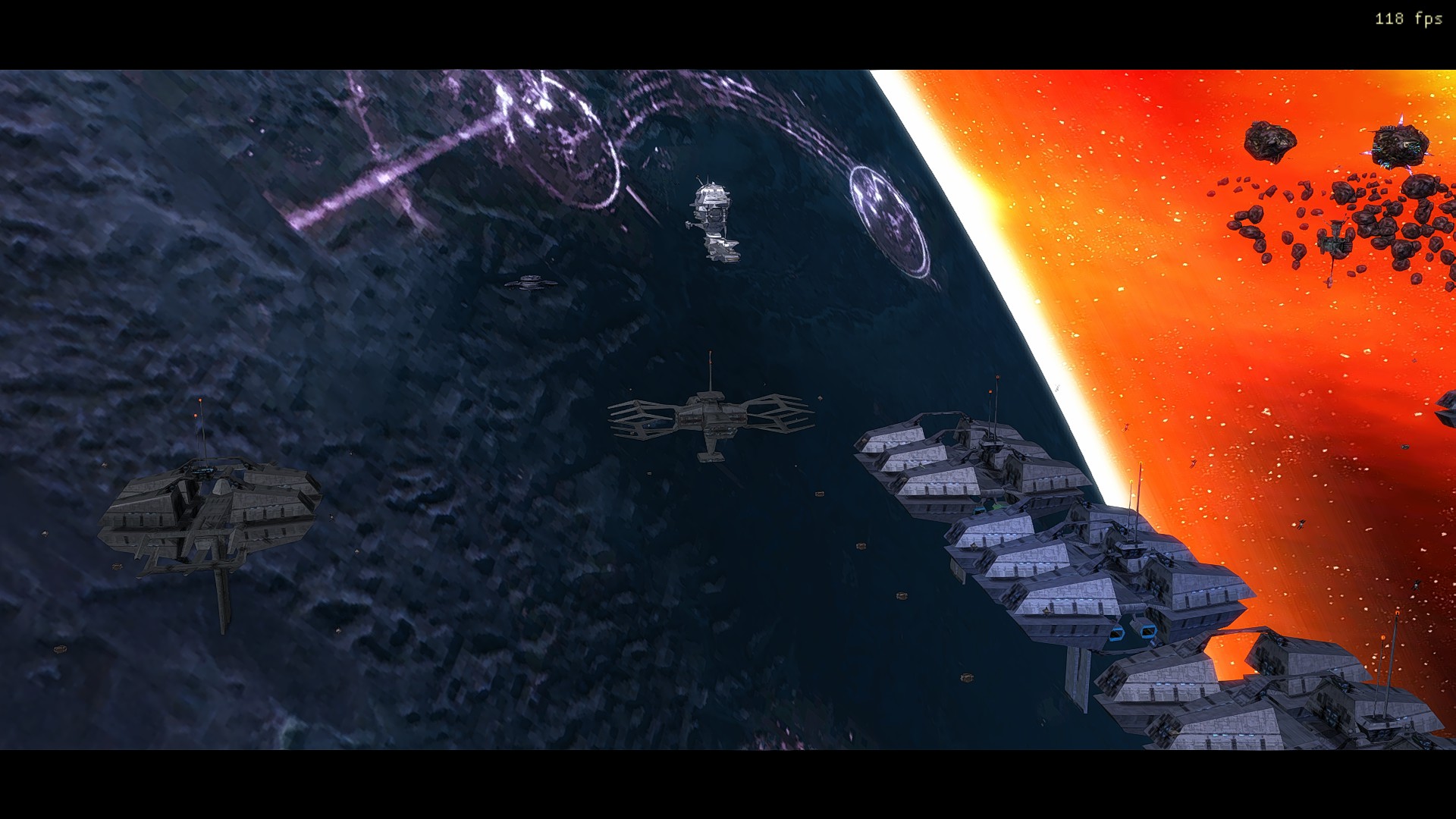 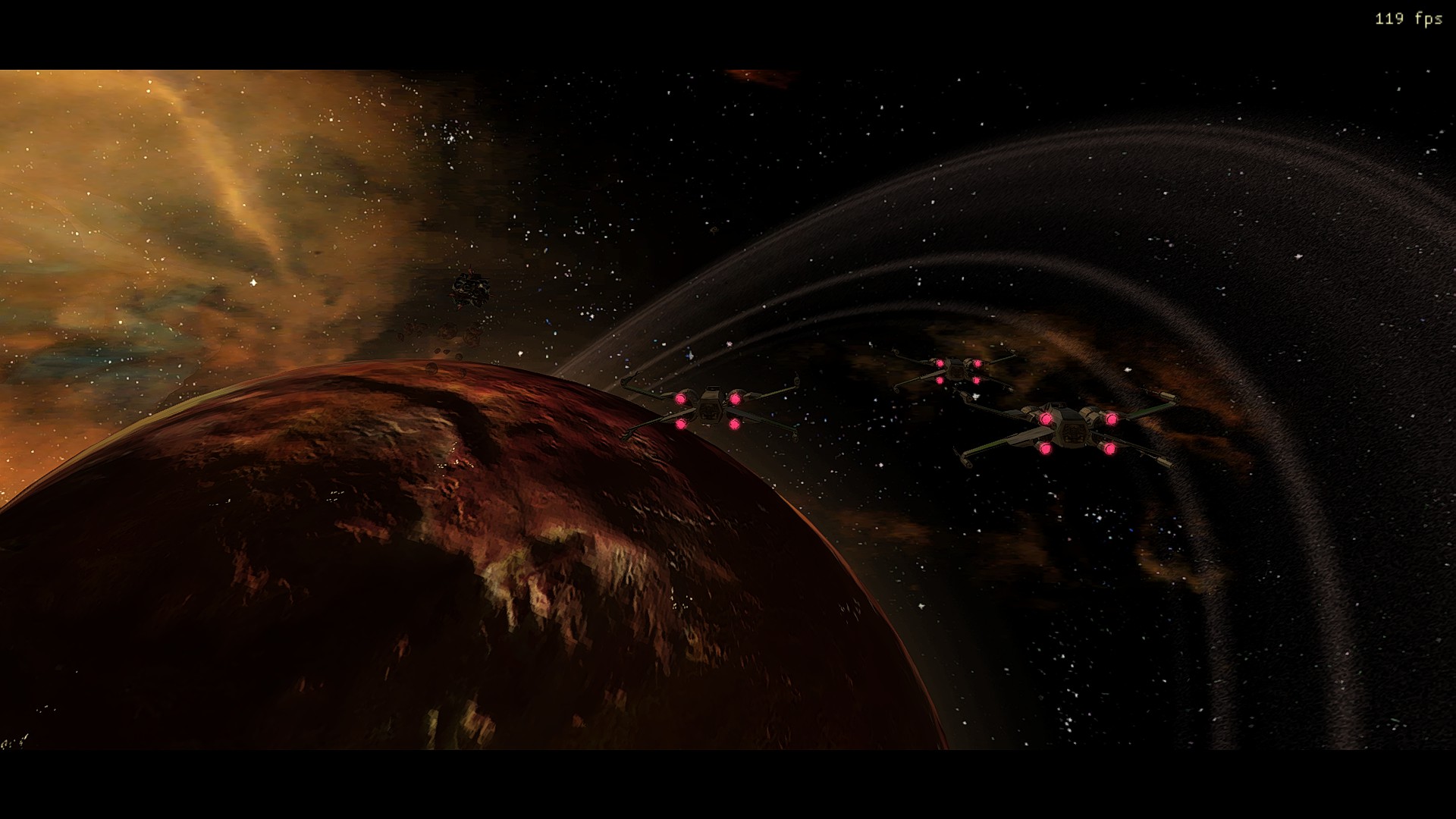 But it is not the unique complex stuff from planets, there are special stuff as the new orbital ring seen in planets as Kuat or Dac. 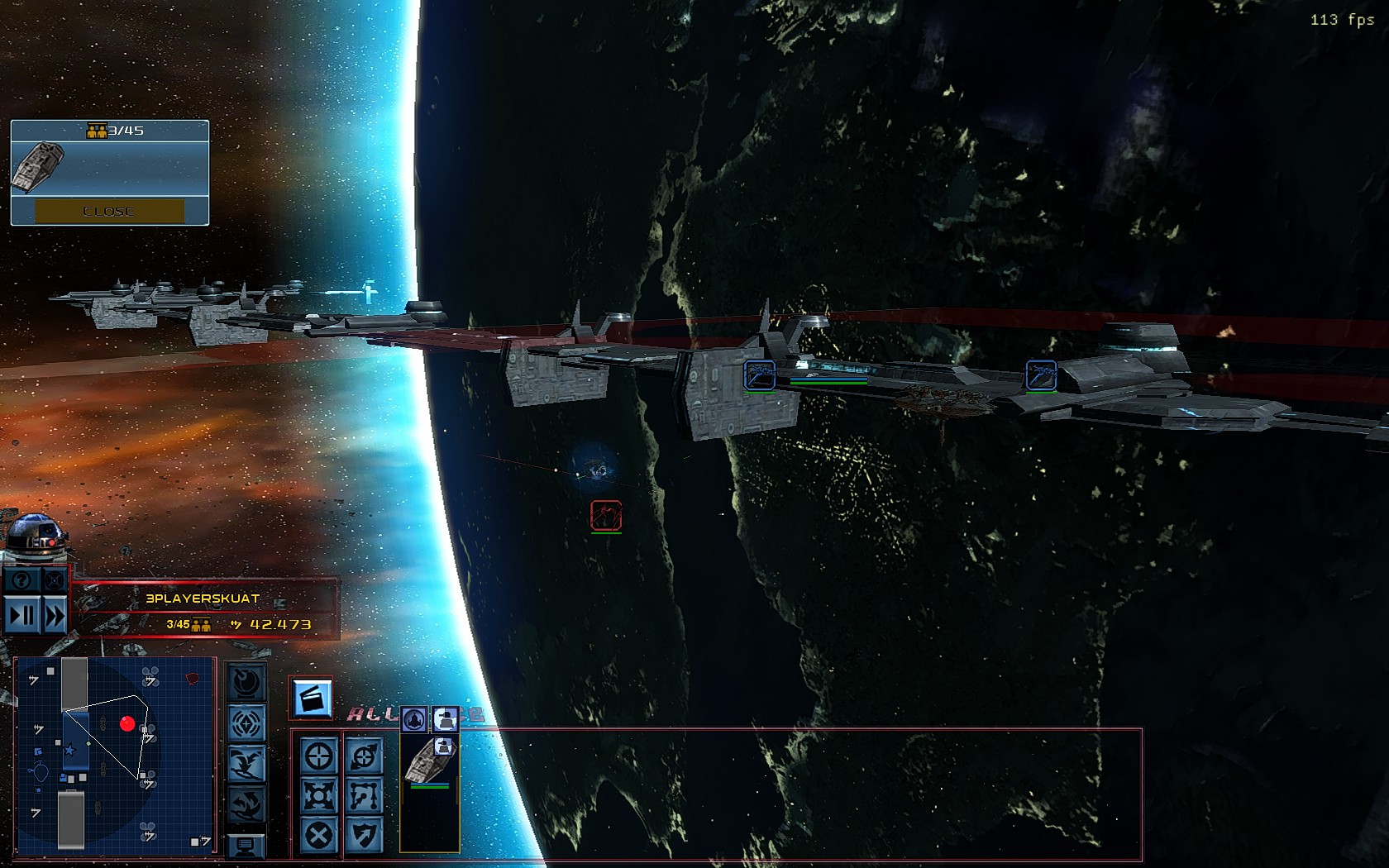 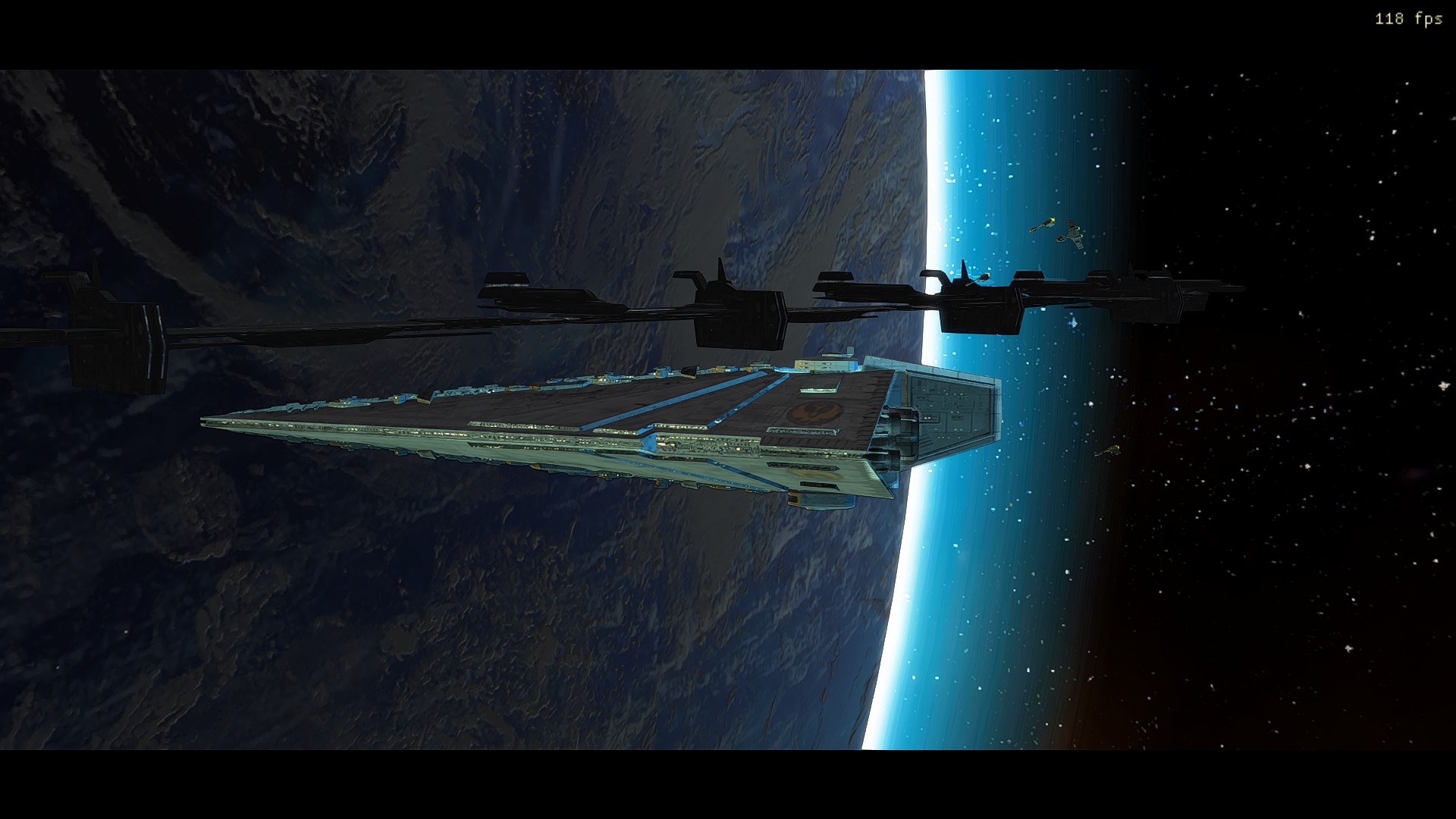 There are new planet textures and changes in many of them as a Kamino storm effect or night lights in planets without them. It was an idea which I wait improve more in the future. 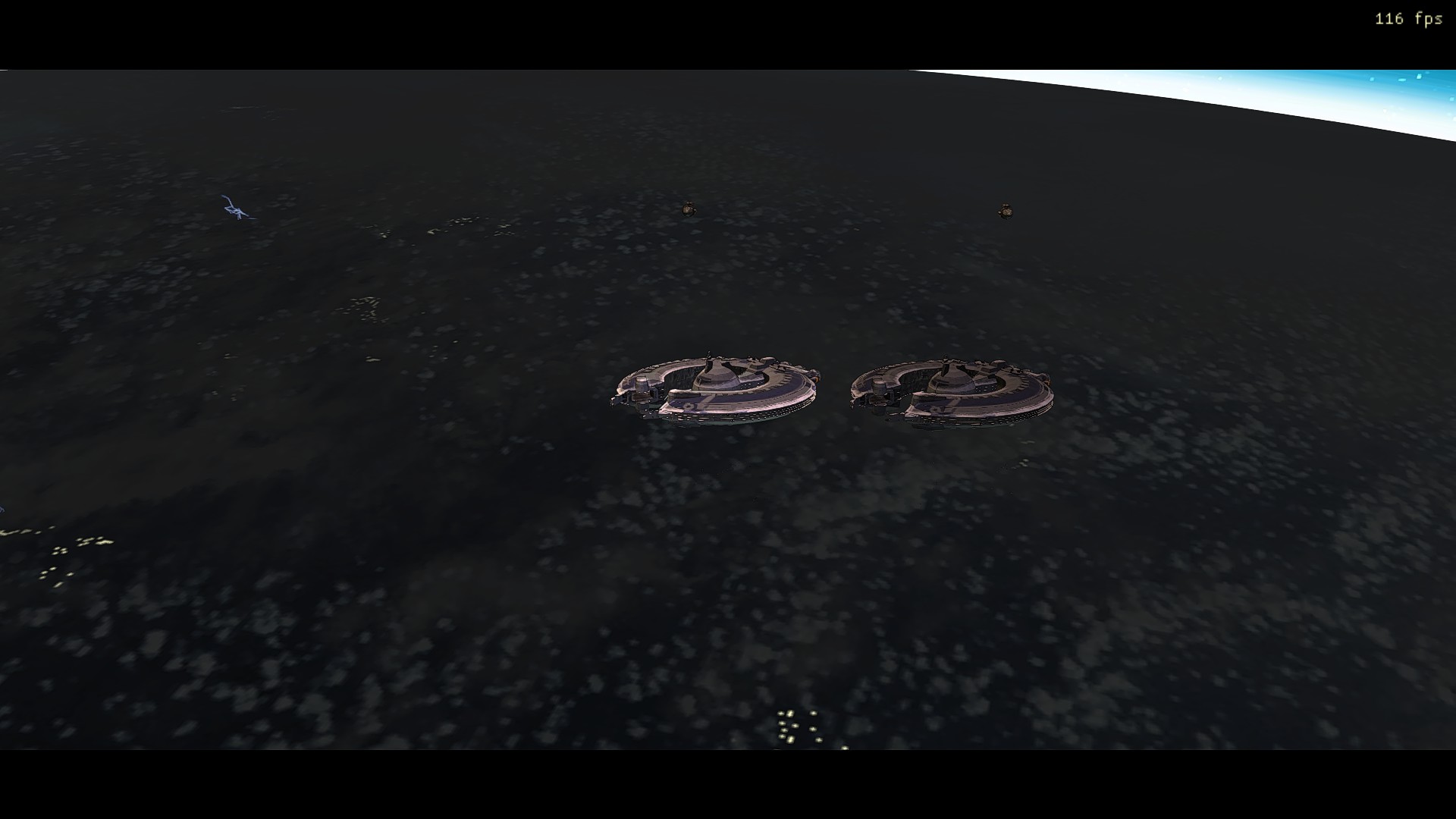 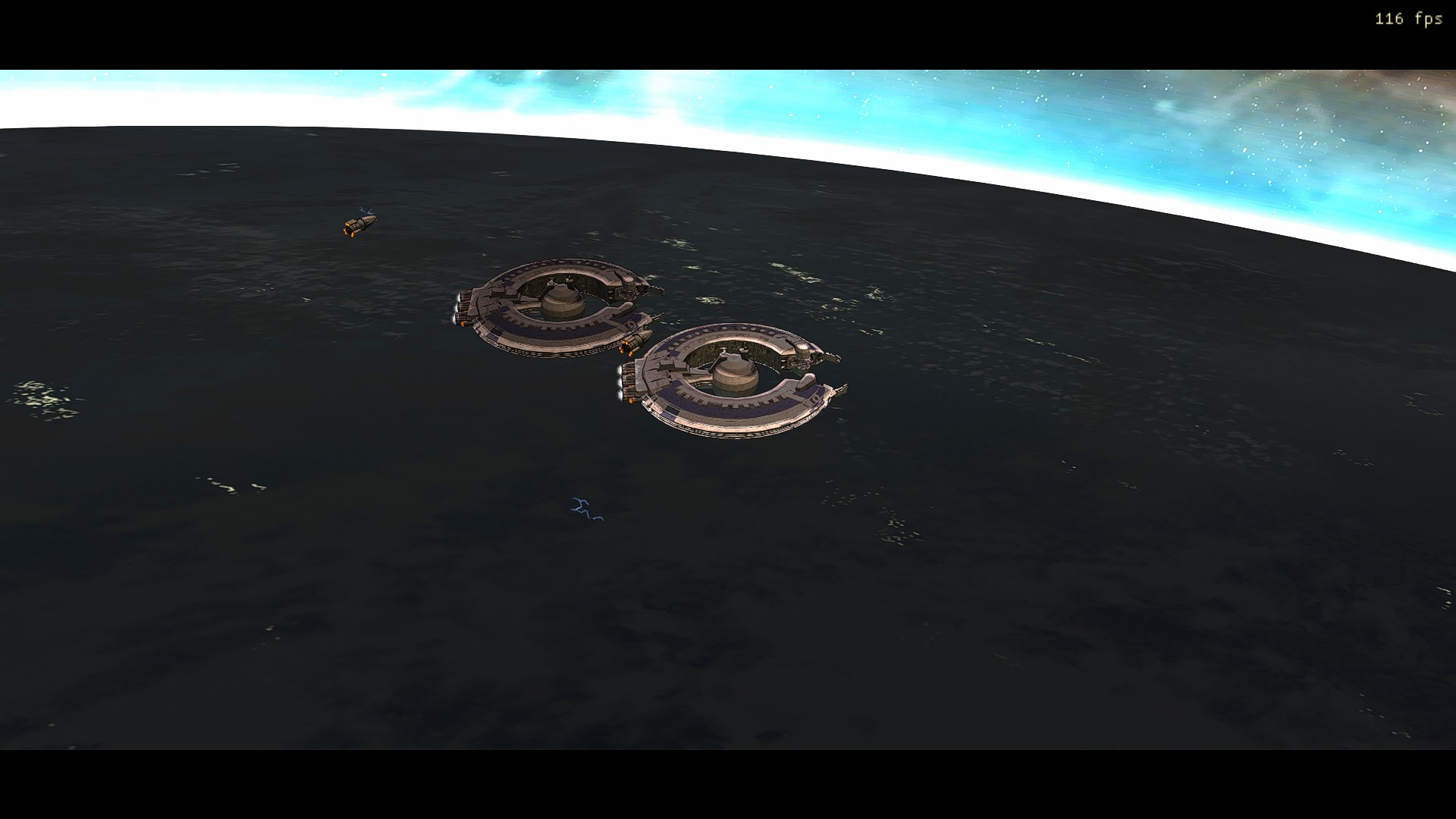 The things up are the things which they have taken more time. The other things inside the new update are several improves in some units. As the addition from a turret with movement in the TIE Agressor 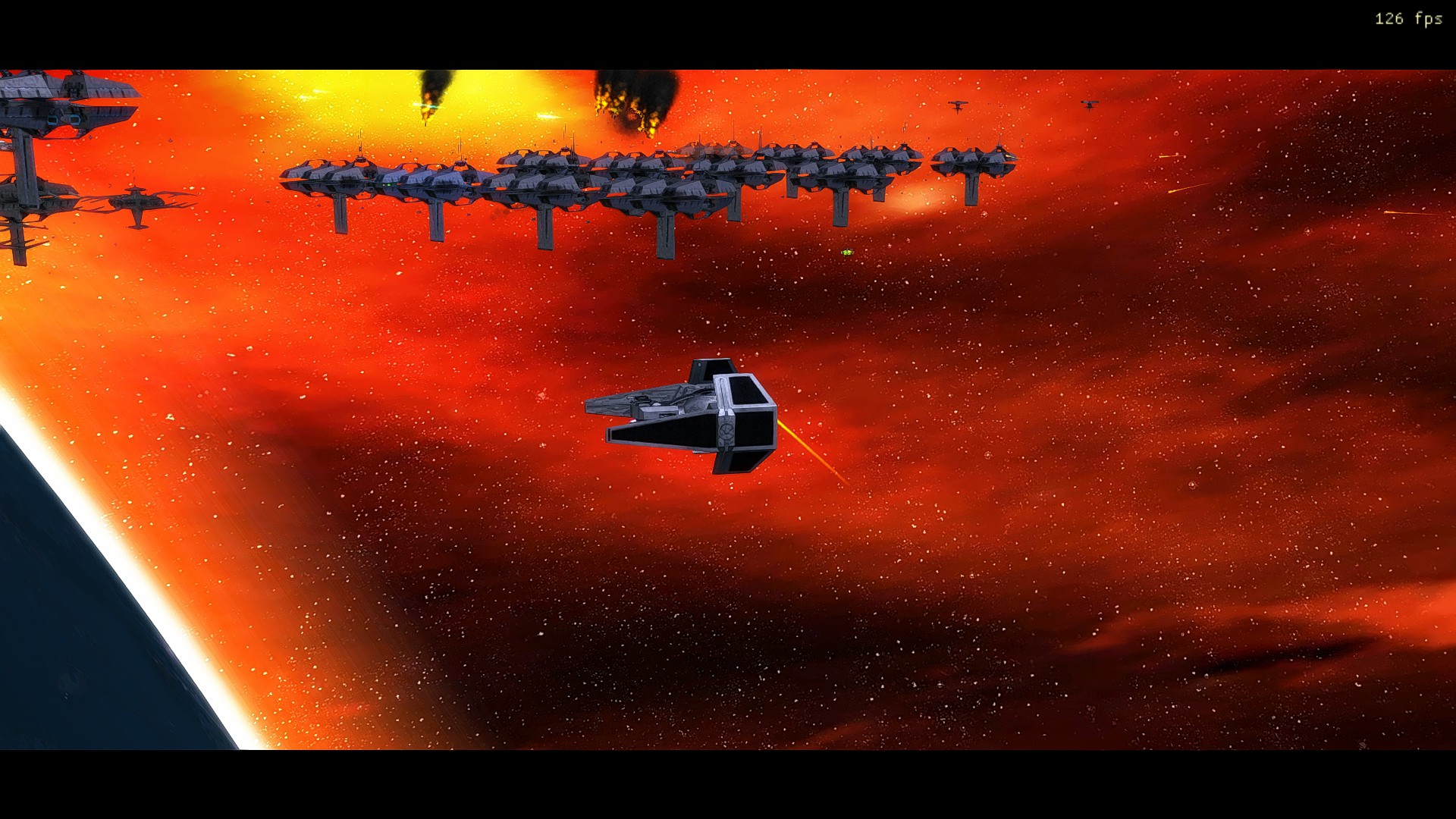 Turrets in the VT49. 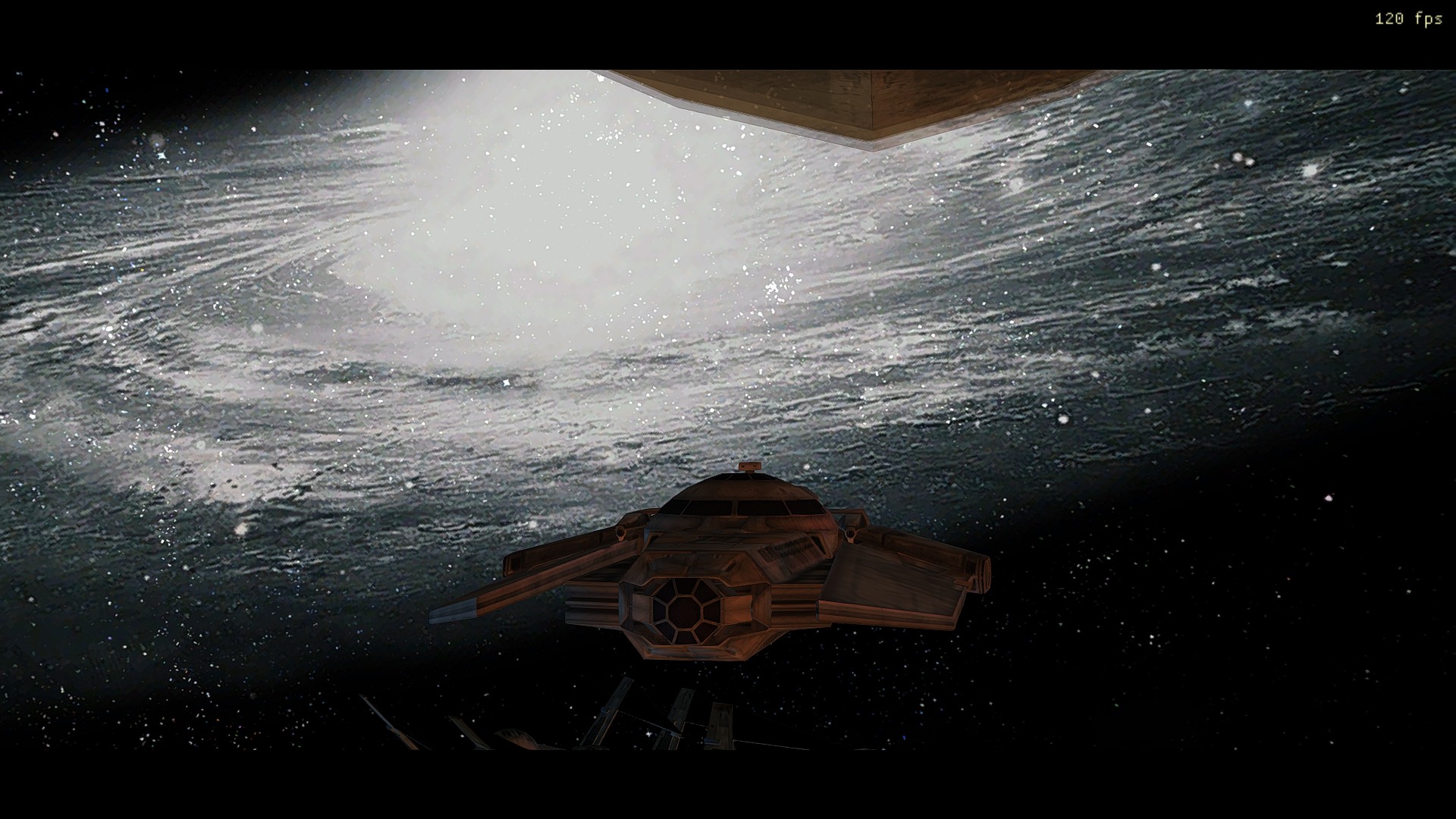 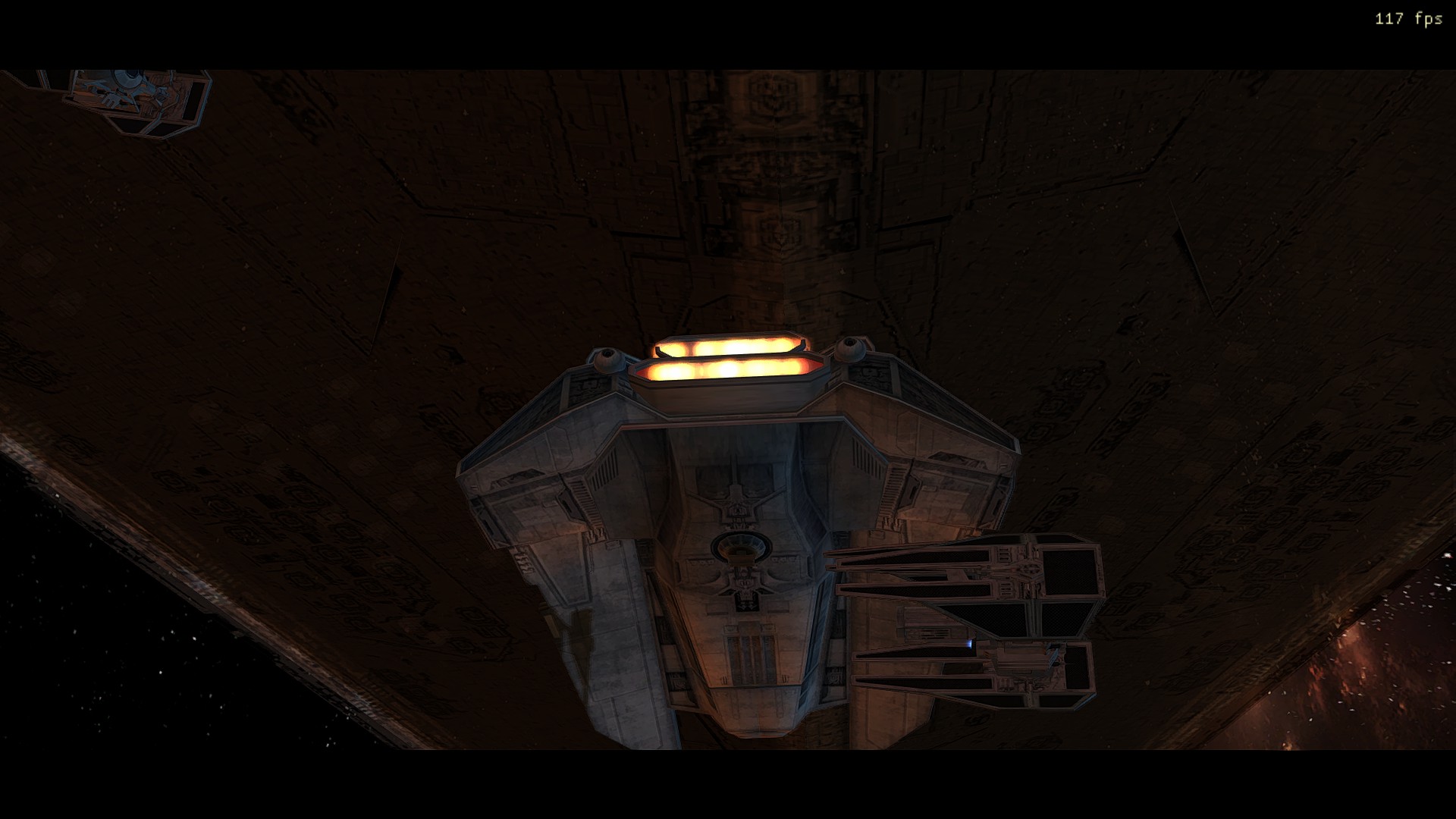 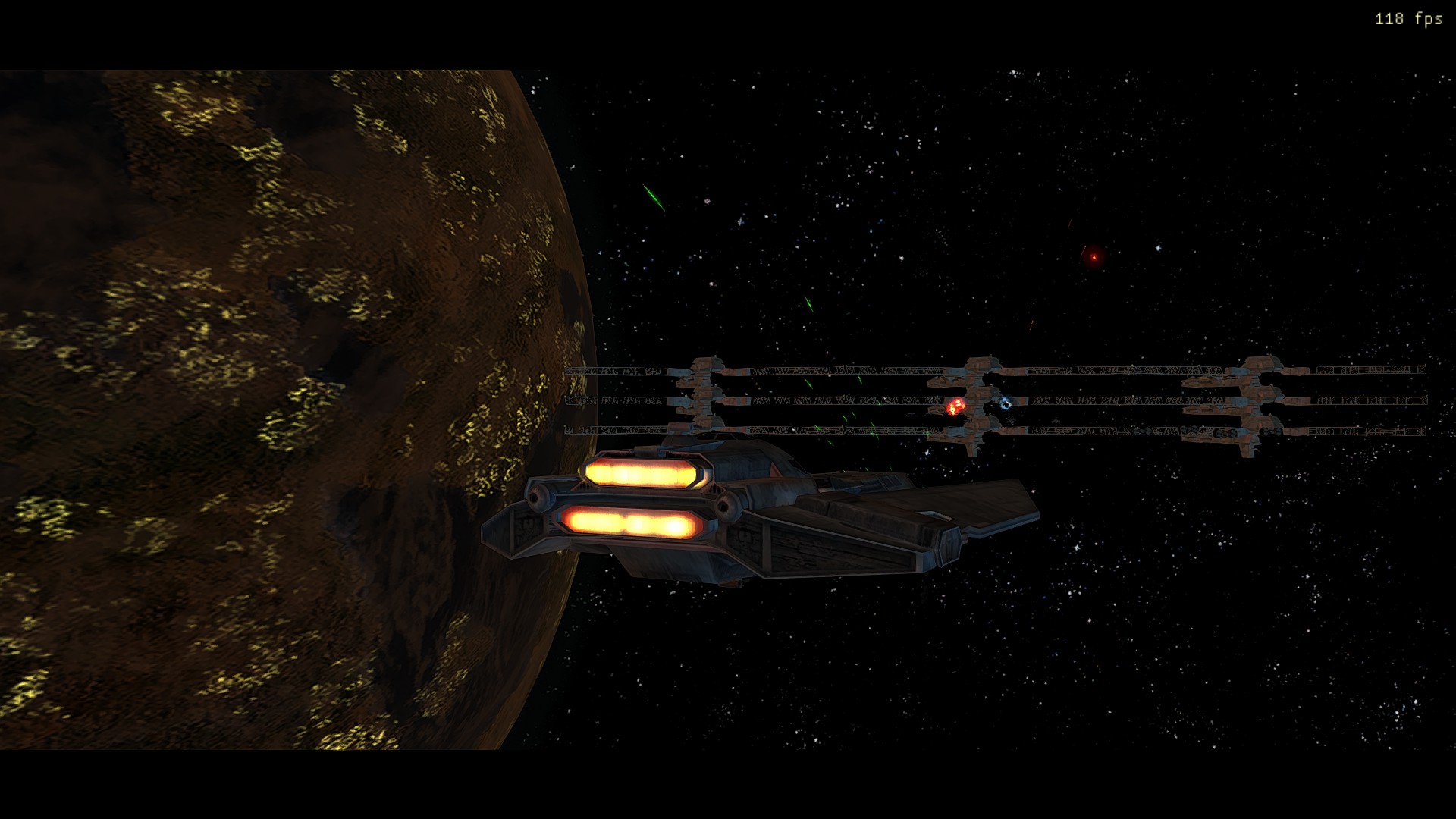 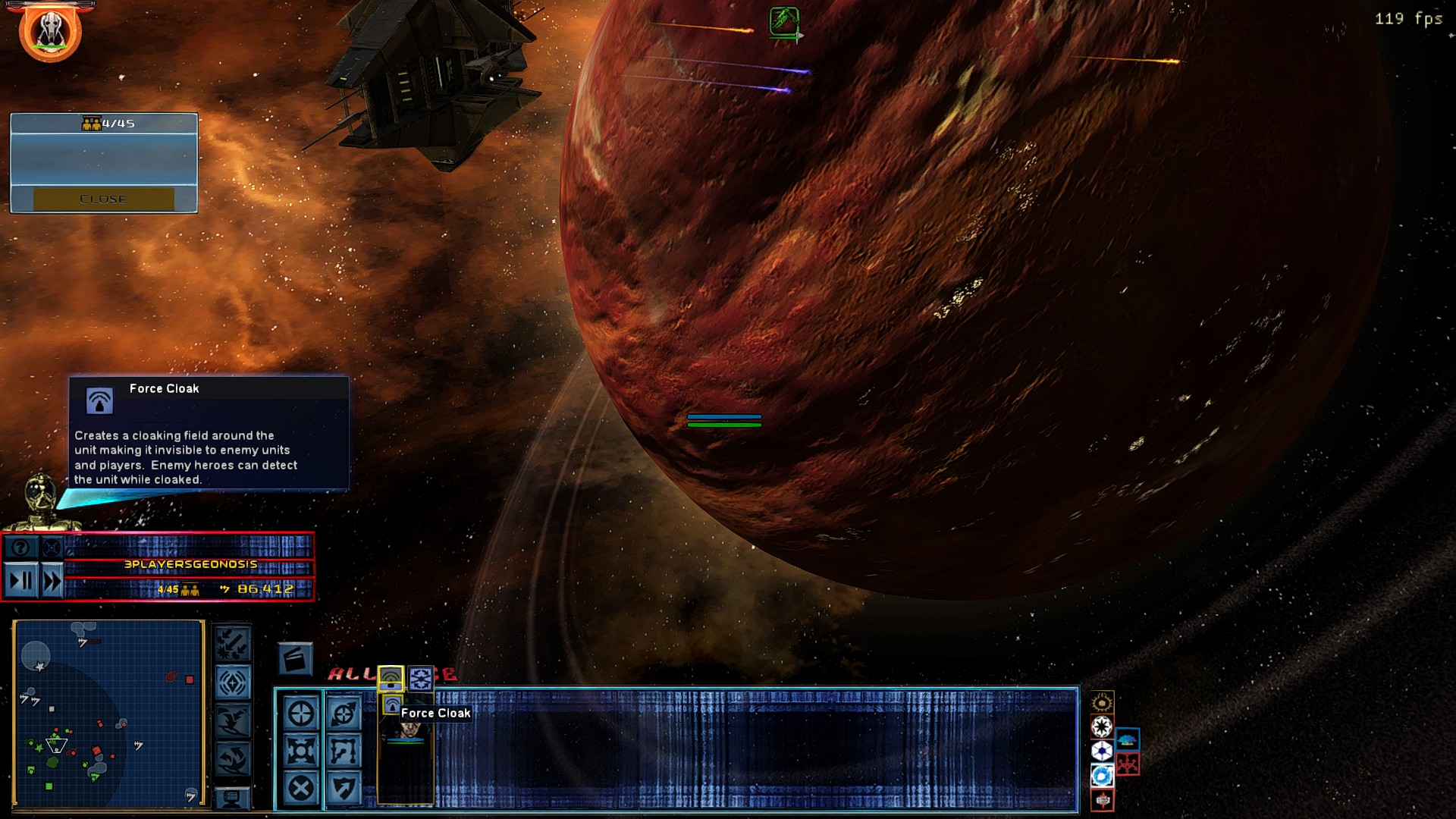 Hardpoints fix for the Supremacy, Starhawk, MC104, Tagge ISD, Imperial Guardian Light Cruiser. Improved engines in the Imperium, or fixed the death animation from the Supremacy. Even a fix in the sky from the Muunilinst ground map. Even a improve in the size from the Rebel Starbases shield death object. 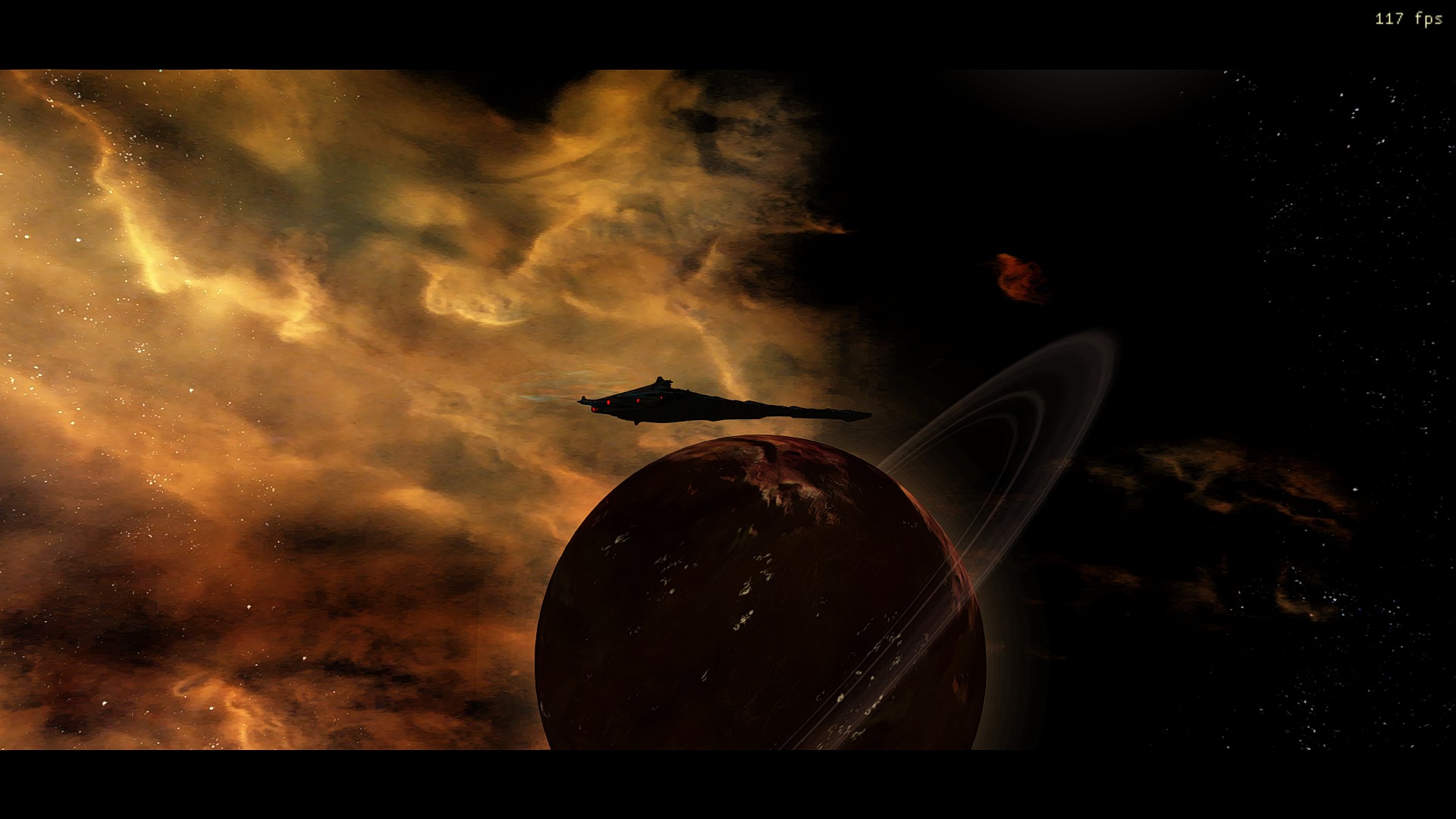 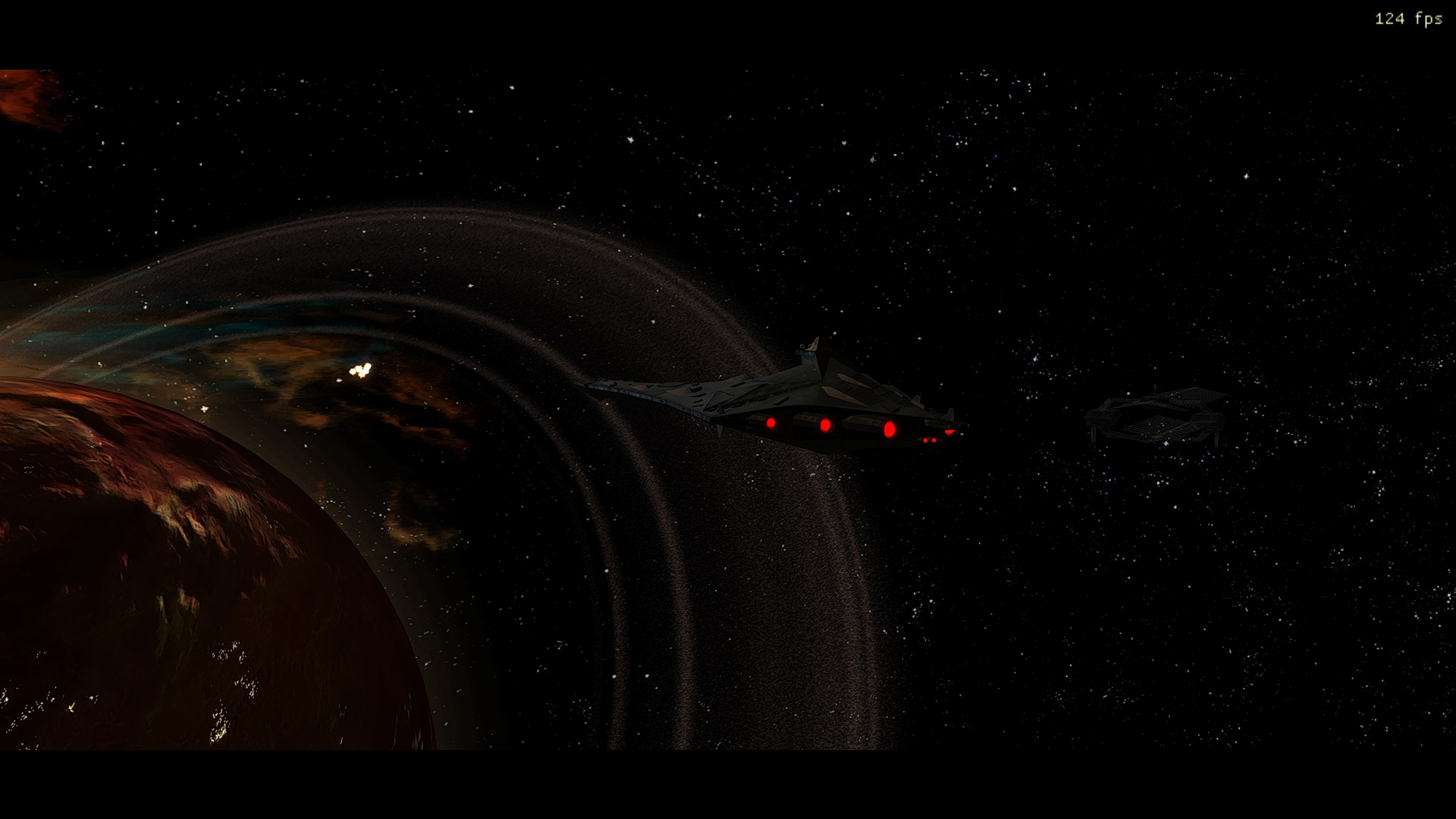 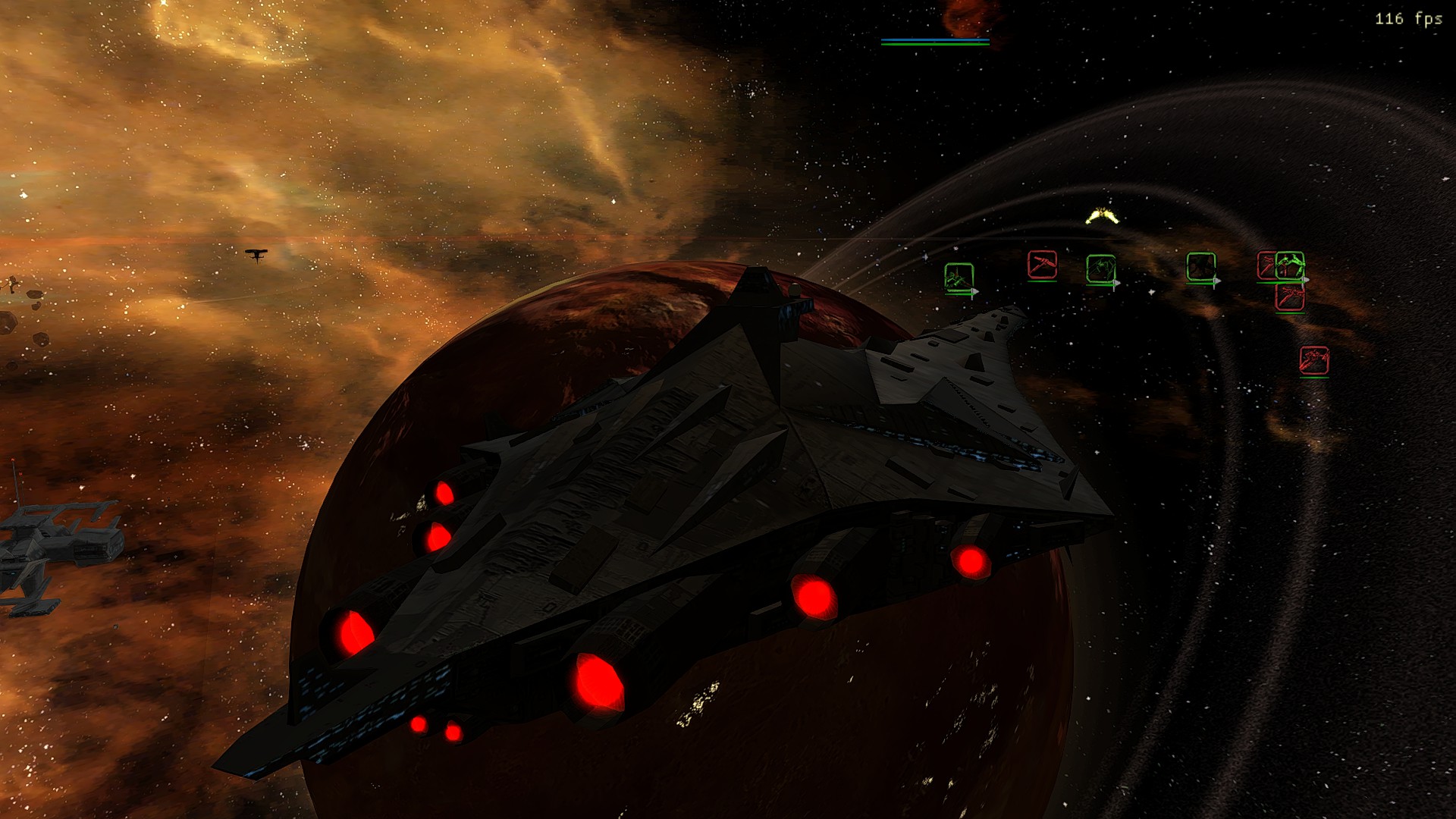 The amount of new units is smaller, just the very complex model from the MC20. A smaller frigate, named in some sources as a corvette but by size, it should be more as a frigate. 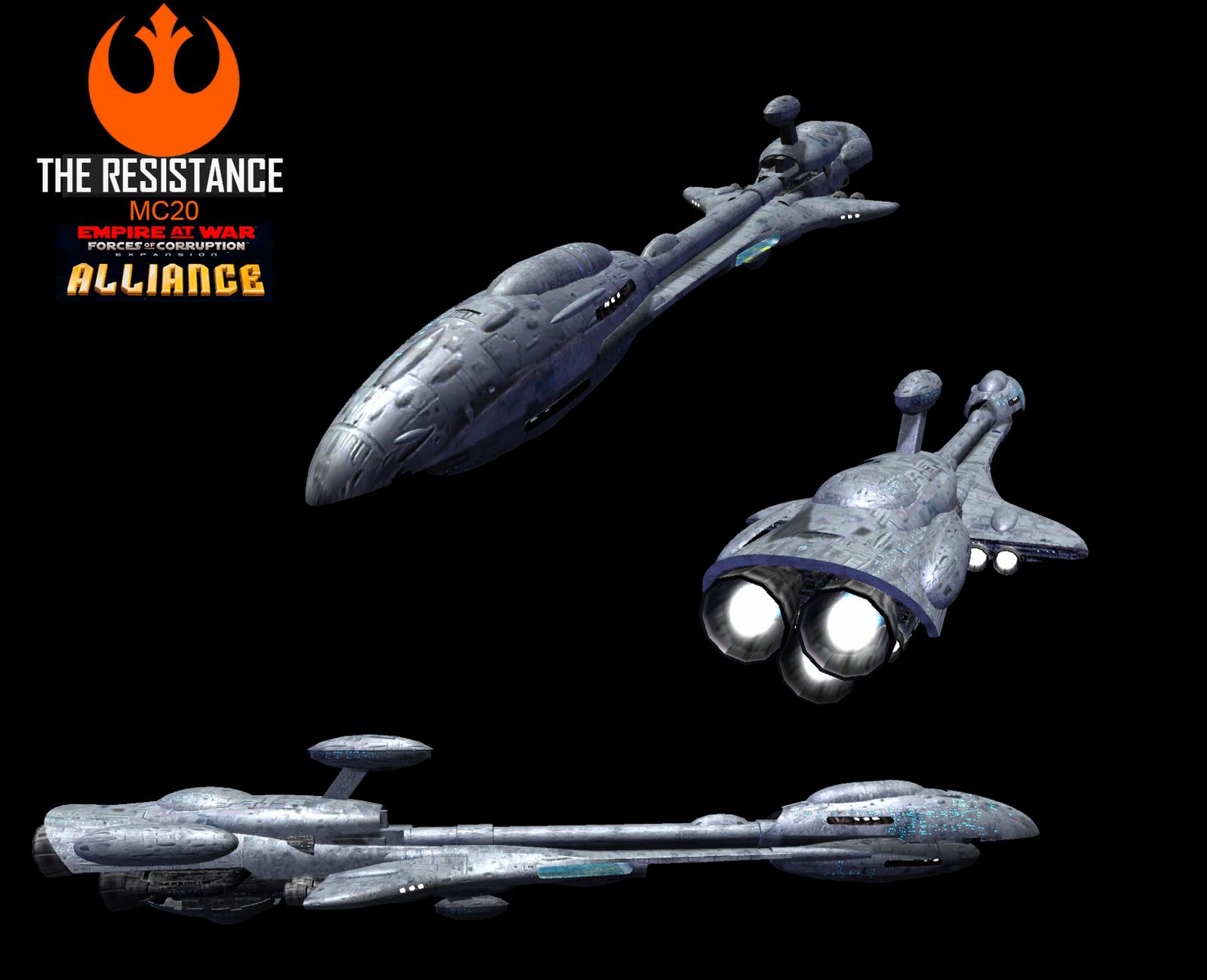 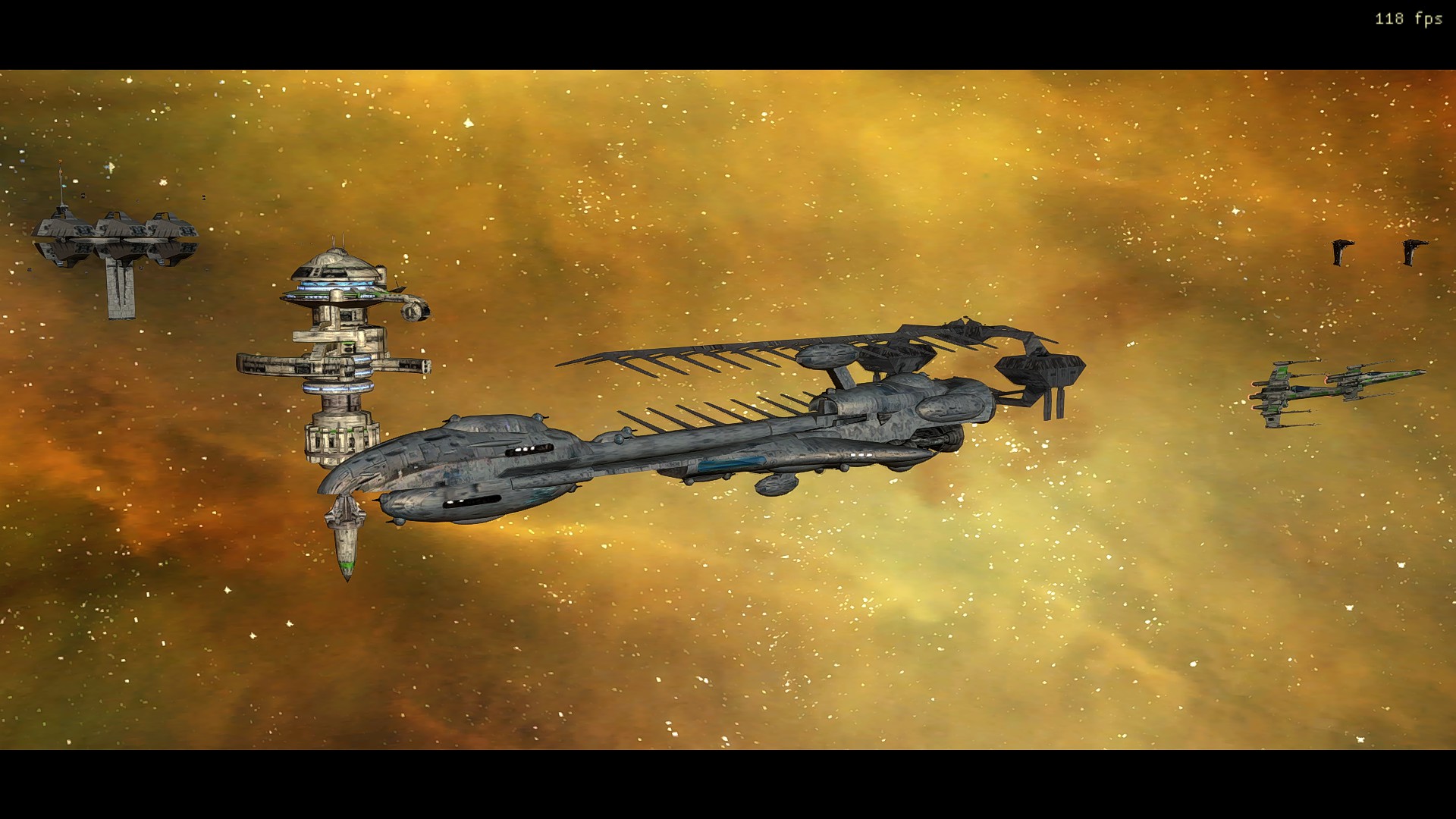 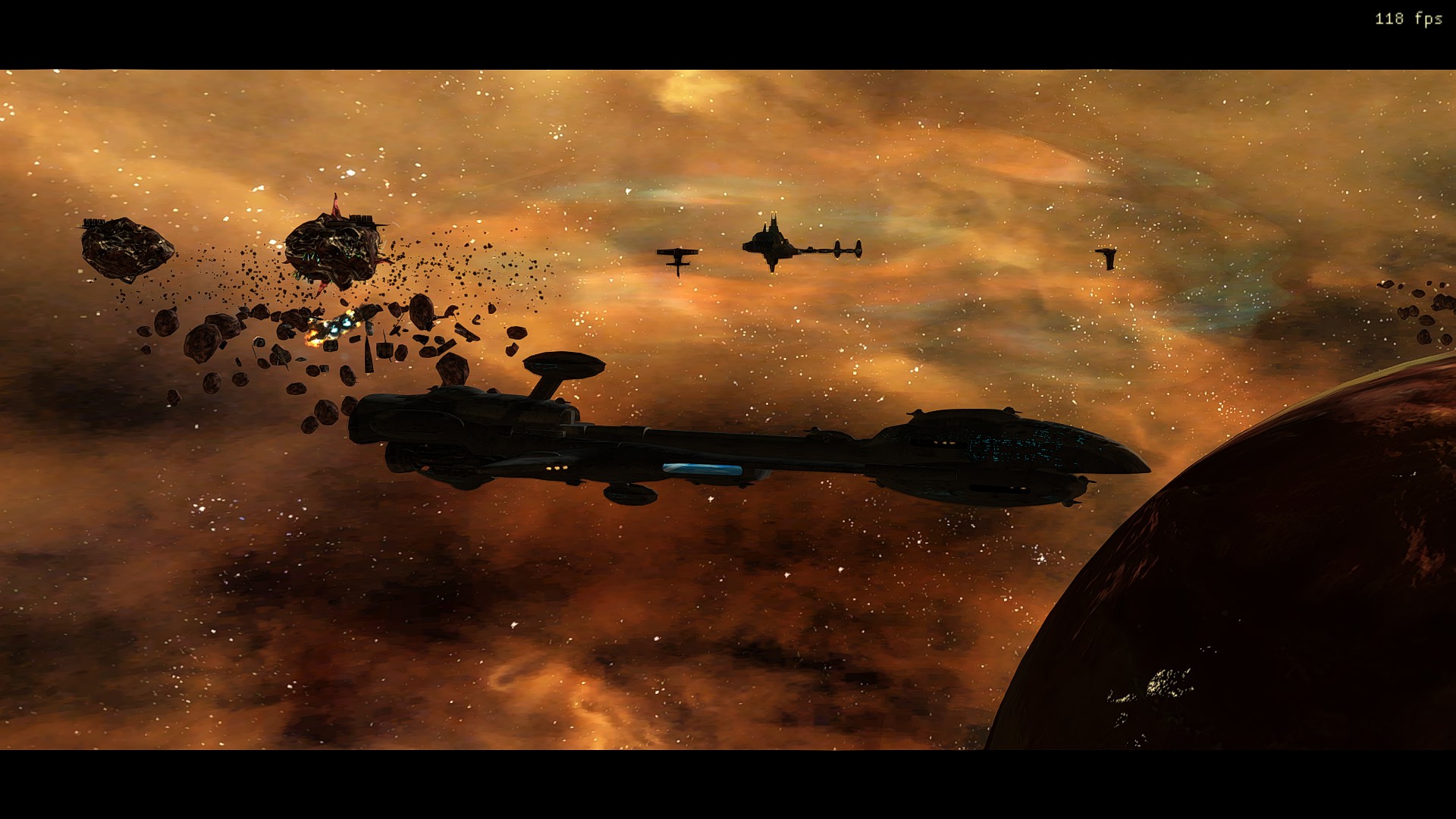 About other upgrades. The most relevant is the balance from shields in all space units. I have improved the shield recharge and specially all the Level Starbases have much powerful shields.

The Insurrection GCs receives a improve. Now there are just one, a GC by stages where planets are lock and unlocked and where the human player will be responsible from the amount of planets which they are hidden in each time era. This GC will be improved in time with more planets as Scarif and others. 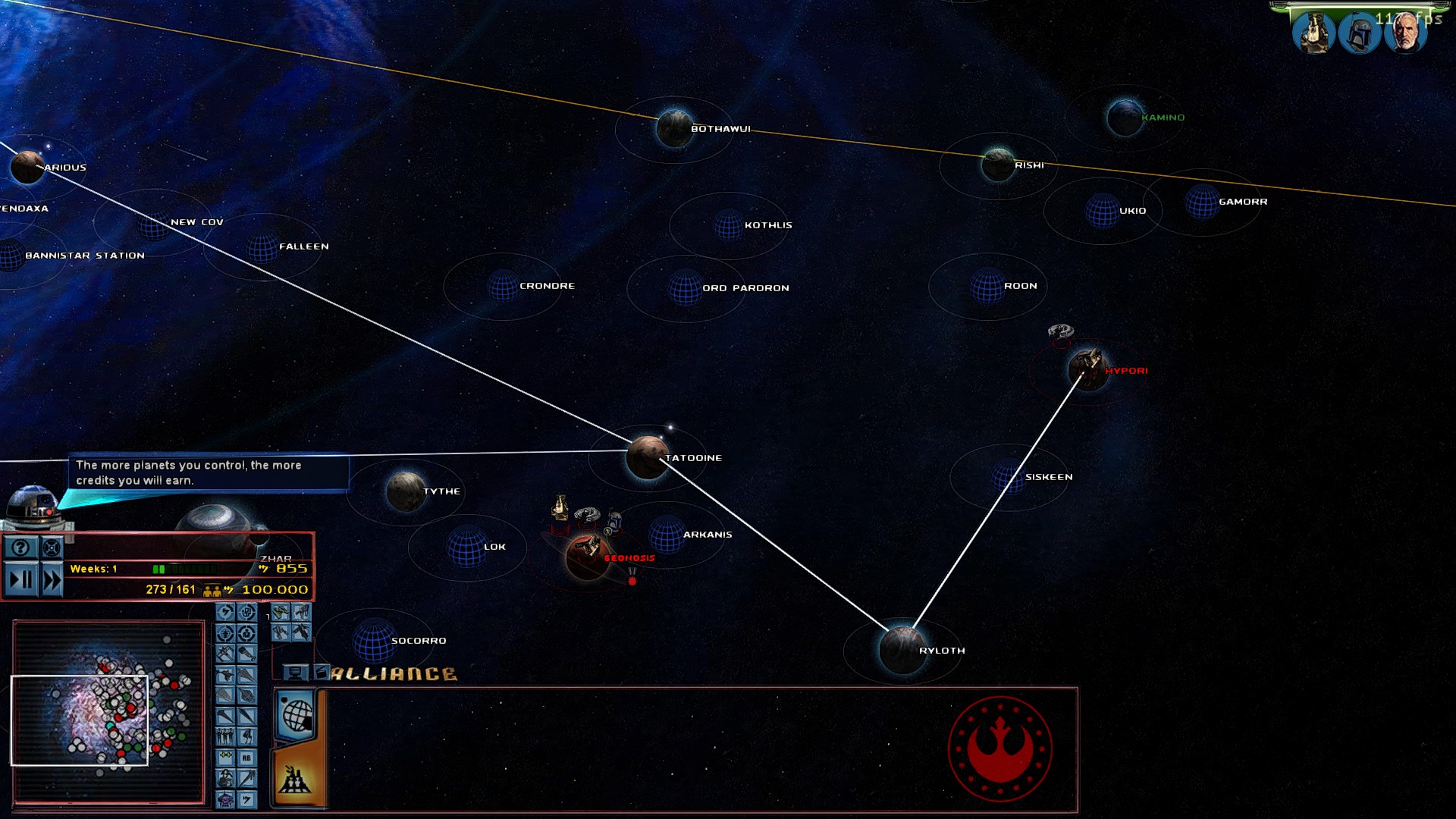 The SW Grand Campaign receives some improves and fixes.

There are some performance improves in the mod but you will not see any change without play new GC.

This mod can be played in Spanish