YAAAY! We made ALL the melee weapon models! Also, a CHARACTER contest PLUS! The wiki updated! 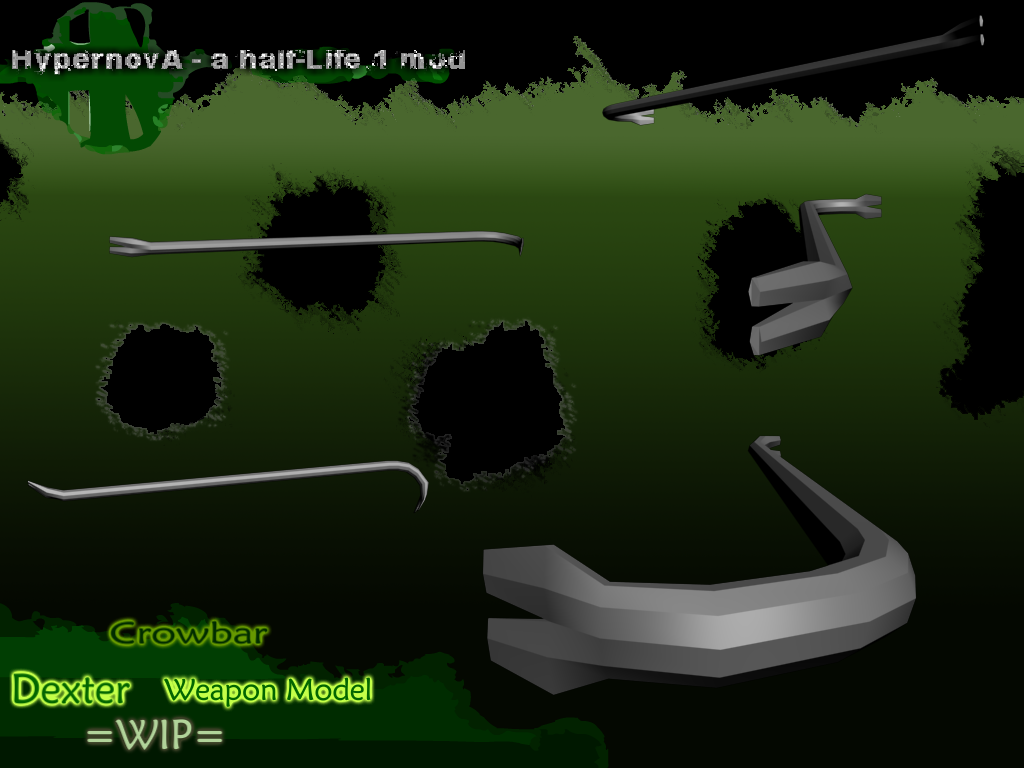 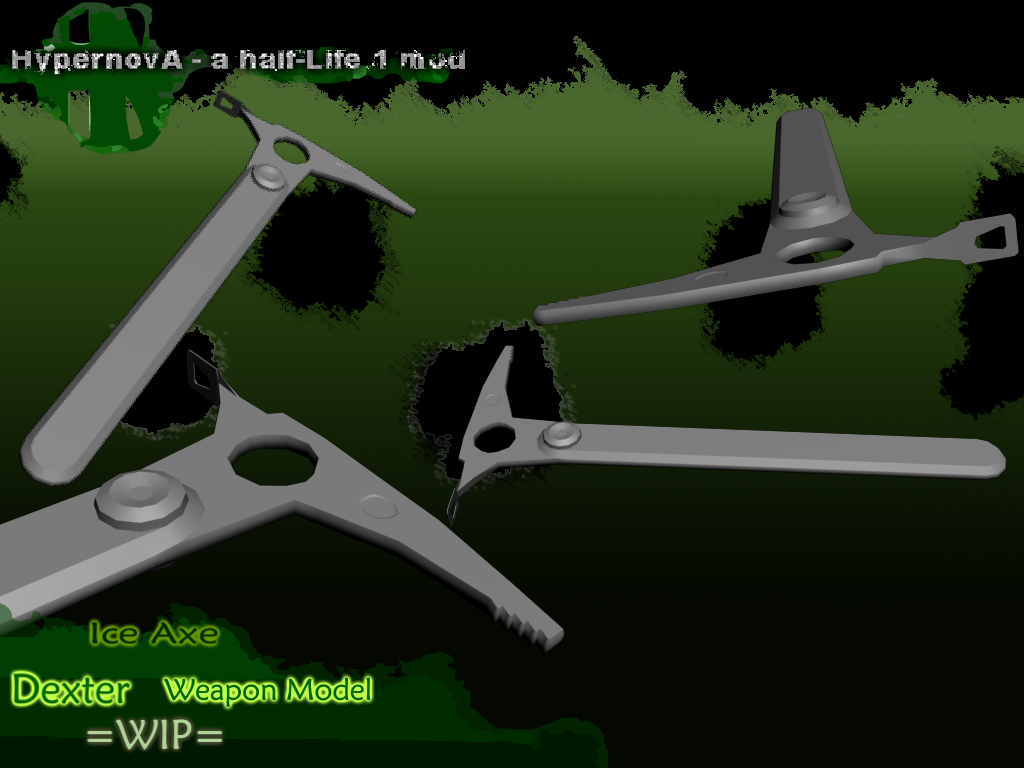 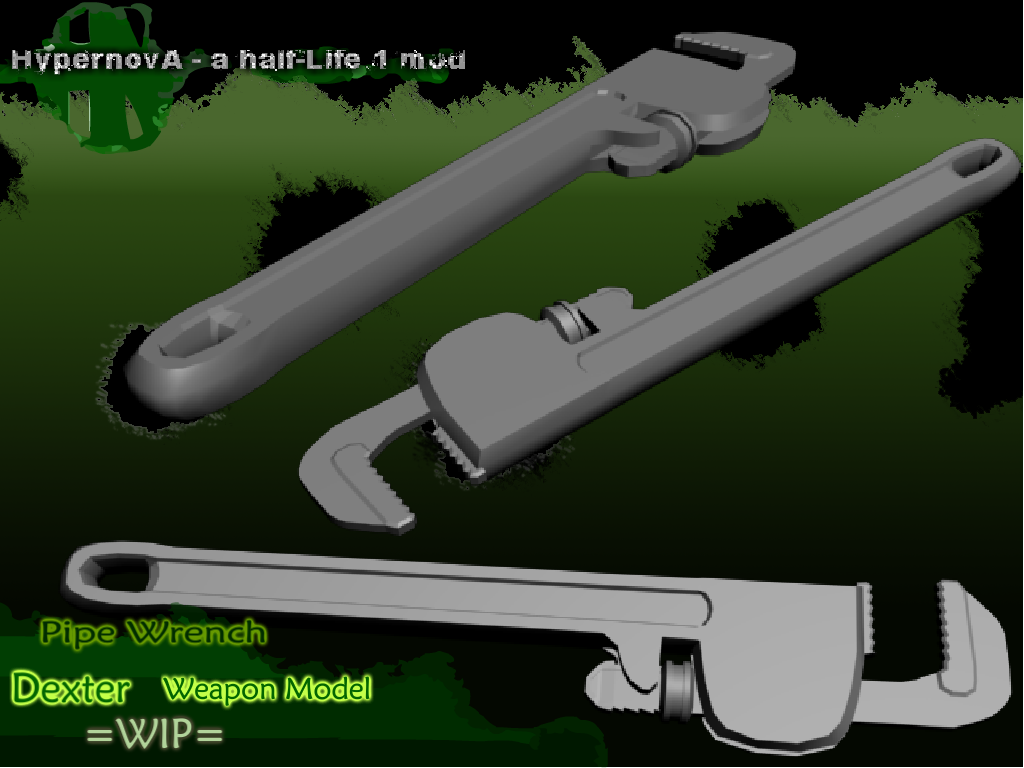 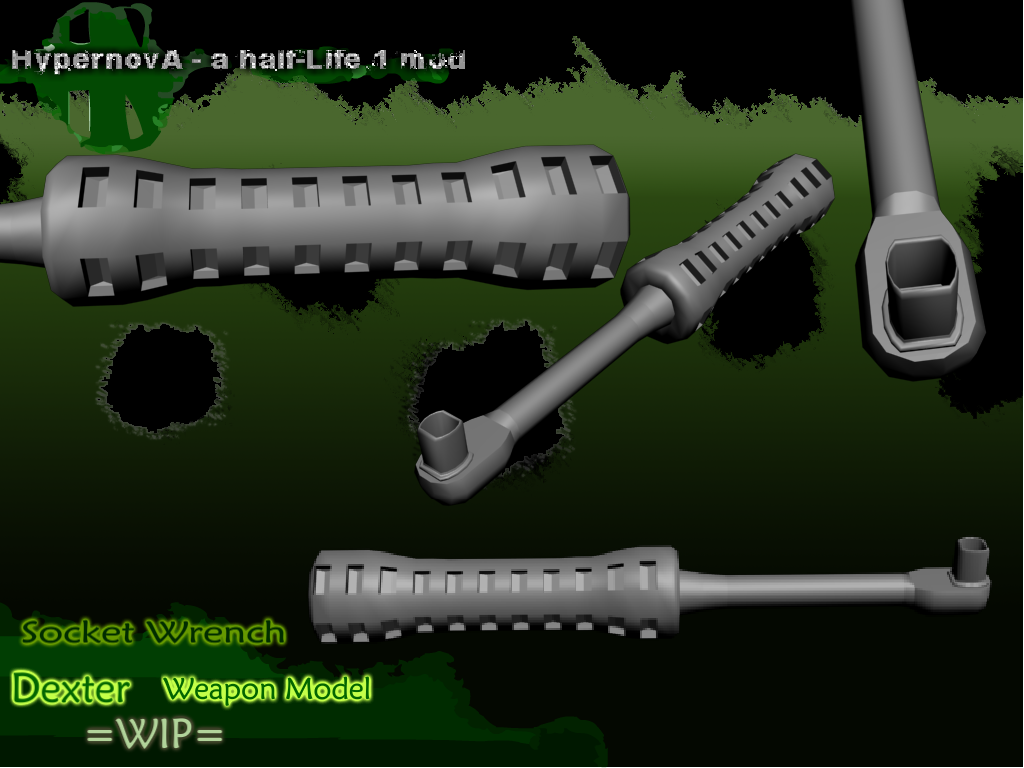 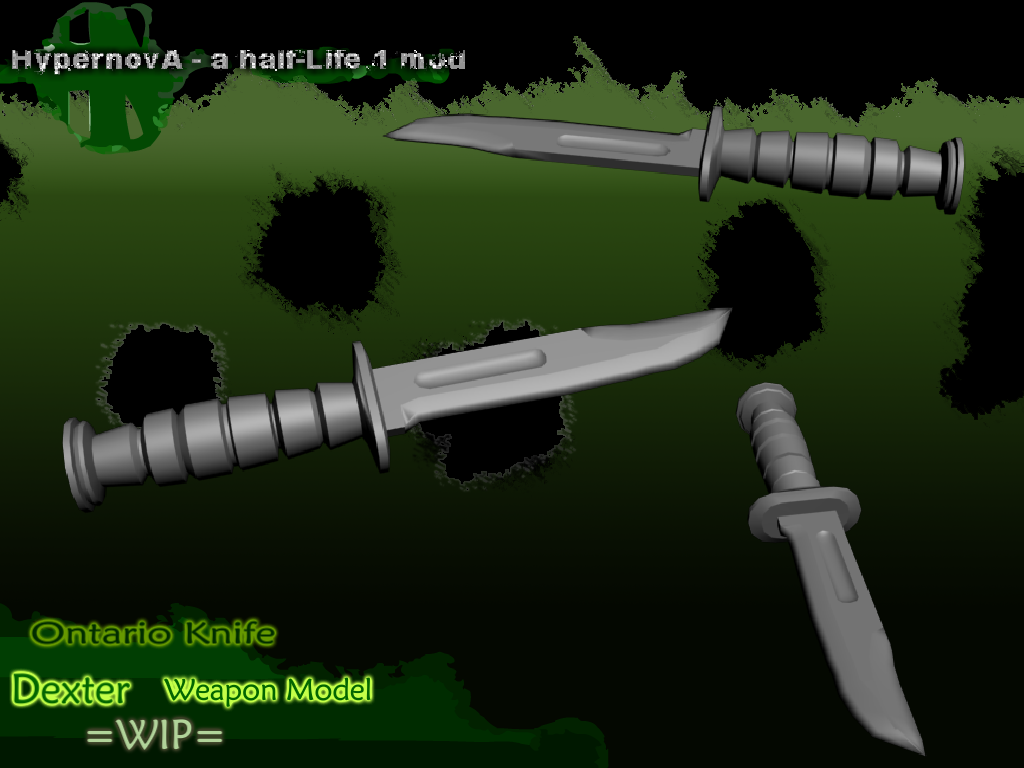 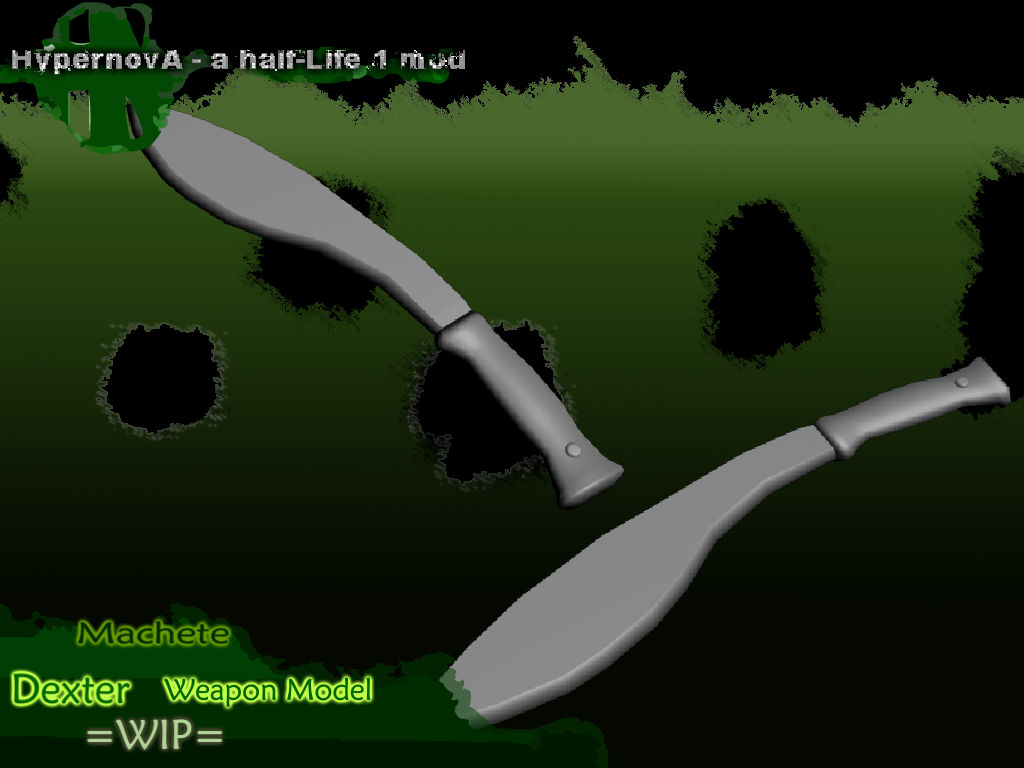 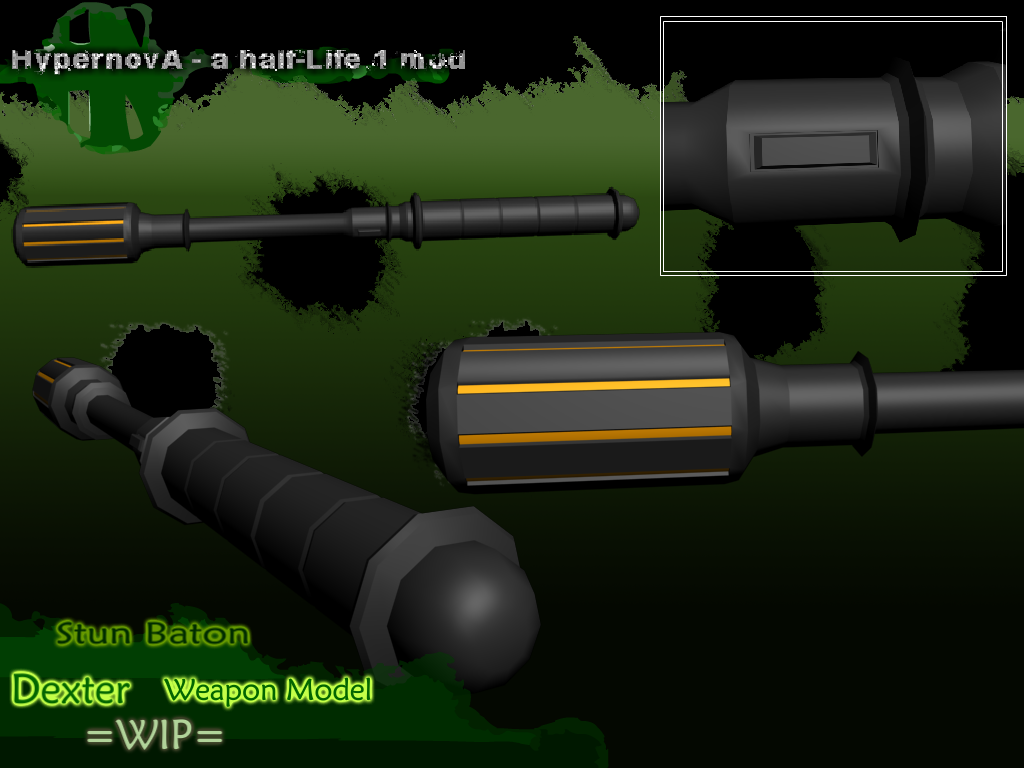 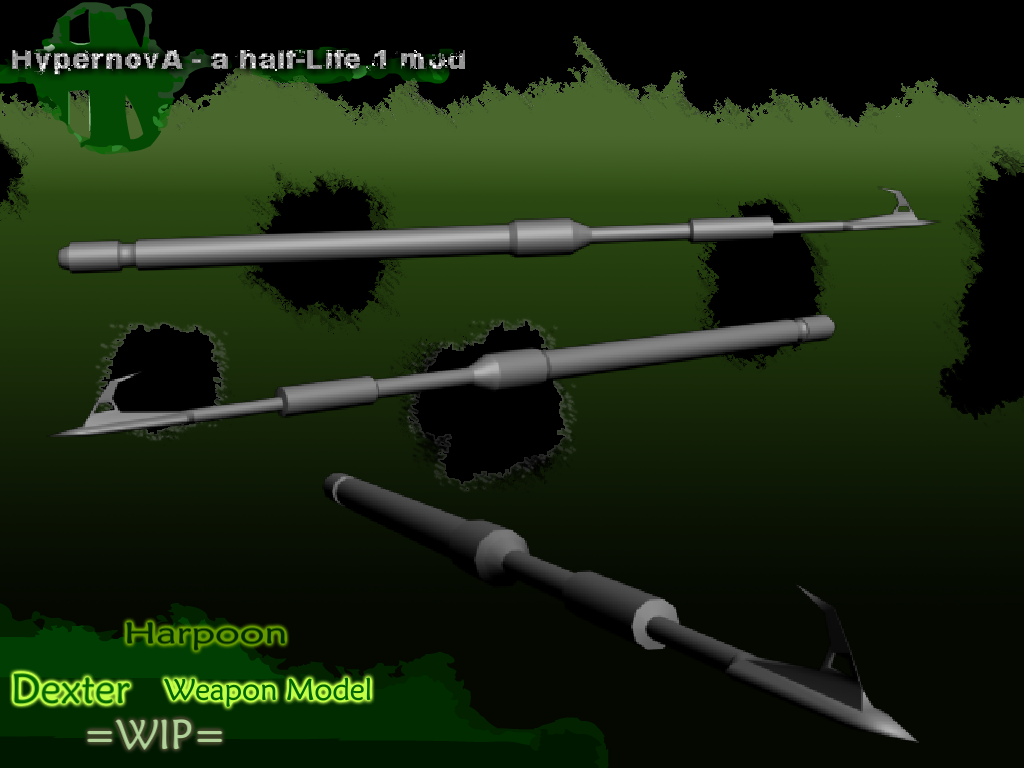 Remember that Wikia that I made? It was UGLY. I improved A LOT. And, I added a wikia section on the Hypernova Profile tabs.

CHECK OUT THE WIKIA NOW!

CHARACTER COMPETITION! SOMETHING THAT RHYMES WITH UNLEASHED AND RELEASED!

Design a human character (like Eli Vance, Gordon Freeman. A actual person). Could be a Black Mesa Employee (Scientist, Janitor, Security Guard...you name it), the combine, the HECU, or the Black Ops. WHATEVER you want. Design the character, the story behind the character.

Remember. Only the top 3 get the prize (being in the private beta). So, pick up your pencils! DRAW!

When you're done, upload it to ImageShack, or something. Good luck! You have 15 days to do it.

holy ****. if this actually gets releases im gonna eat my *think of something cool to eat*

I guess every contest for HypernovA fails.
:V

:C I really hoped this one would get somewhere. It's sad, y'know?

Nice idea with the Competition.
Bad that I am untalented, so, good luck anyway!!

Thanks, Cremator, but this post is OLD. From March 25th. I decided, since no one gave me any feedback, to just do it myself. I just wanted the community to have a hand in the mod, to let them have some fun.