This update, combining updates 16 & 17, introduces new particle effects for Mech core explosions - if you thought our former ones were huge, wait till you see the new ones - Mech jumpjets and aerospace engine bursts. Also, we'll be having a first glimpse at the new cockpits that are currently being worked on and get to see the four variants of the Inner Sphere's Harasser missile plattform. As always, we're concluding this update with a few playtest impressions

What used to be an extremely mobile and swift missile plattform, has now become a real weapons plattform: the Inner Sphere's Harasser. See below the four variants you'll find in the first public playable version of MWLL. The vehicle itself is undergoing extensive remodeling at this time, which is why the version in this screenshot does only have placeholder textures on. 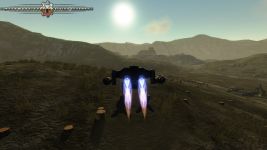 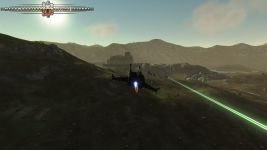 Just recently, a new member joined the MWLL Developer team: Gibbage, who will be working on the cockpits. Some of the results of this work are shown below: a couple of WIP shots of an Inner Sphere cockpit. 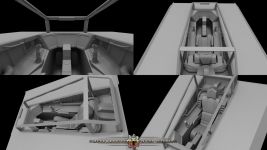 Exploding Mech core are supposed to be monumental and impressive, which is why they're under permanent observation and examination. The result of this process is yet another updated set of particle effects. Check them out below! 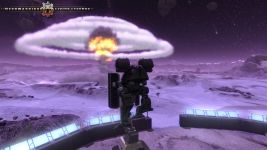 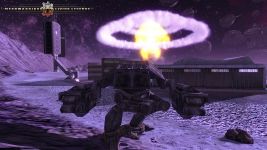 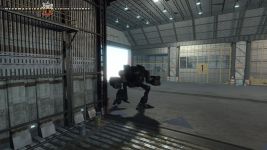 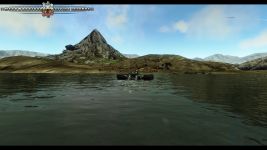 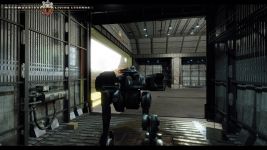 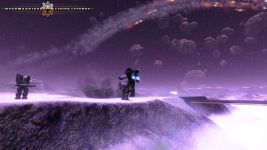 You guys need to do a little movie for the core explosion... you can't tell much from the smoke rings :P

Will the player see his hands in the cockpit?

That would be sweet.

Man these updates are really looking amazing.
I hope things are progressing well and I anticipate the next update!
Can't wait to see this on my screen in motion ;)

I already did, just for this mod.

man, I'm going to have to buy Crysis for this!

I must have replied to the wrong comment, but I bought Crysis just for this mod. Living Legends truly looks amazing.

great update but if you put the vulture in it would be better, and can't wait for a release.