After the "superheavy" news last time now we have a couple of American light tanks for you: M24 Chaffee + T24E1 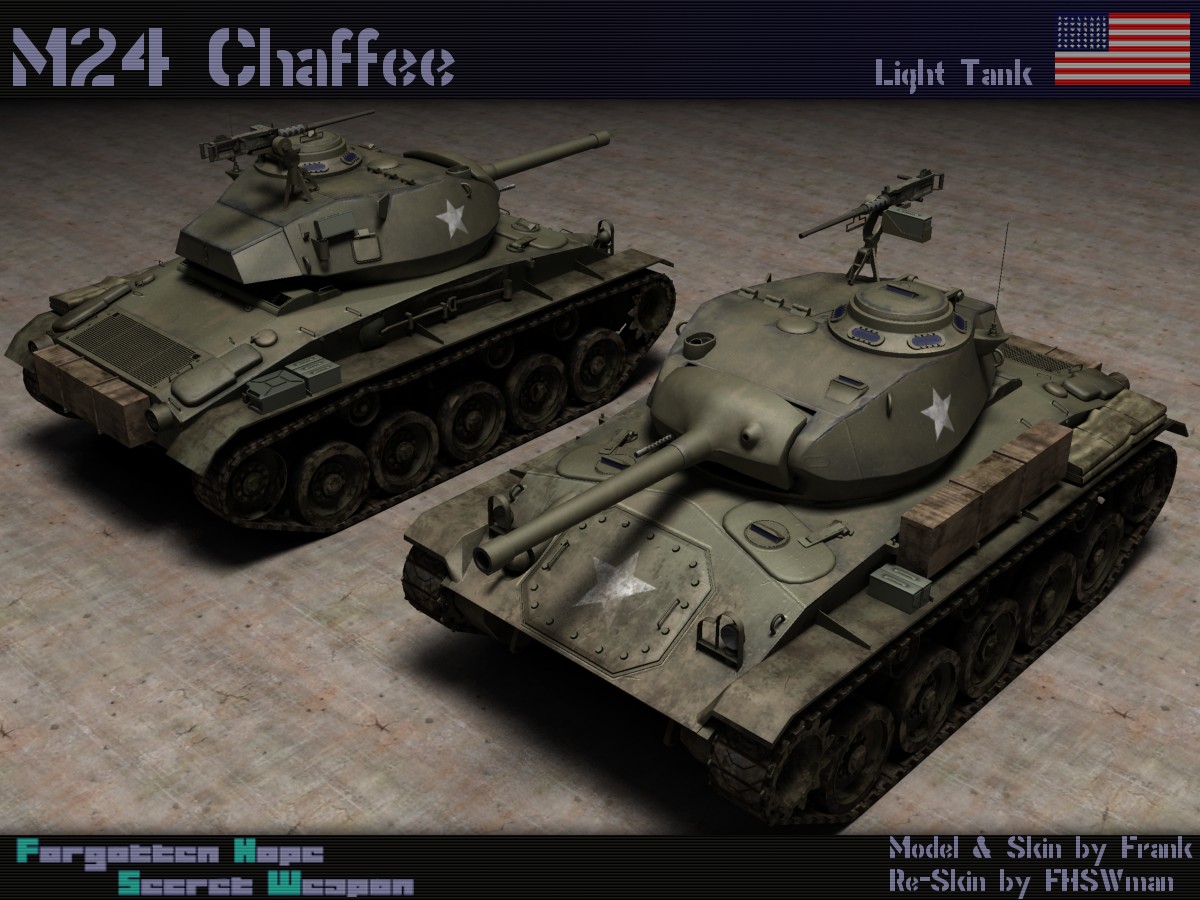 The M24 Chaffee was an American light tank developed in 1943 to replace the under-gunned and under-armoured M5 Stuart. Although it still had only 25 mm armor at front it was sloped by 60° which offered sufficient protection for its role as reconnaissance tank. A new lightweight 75 mm gun was developed, a derivative of the gun used in the B-25H Mitchell bomber. The gun had the same ballistics as the one used in the Sherman and late M3 Grant/Lee.

The M24 was first used during the Battle of the Bulge in December 1944 and proved to be a very reliable and popular tank amongst its crews. It was also in service in the Korean War and Vietnam, it’s rumoured that the Chaffee even saw action in the 1980’s in the Iran-Iraq War. 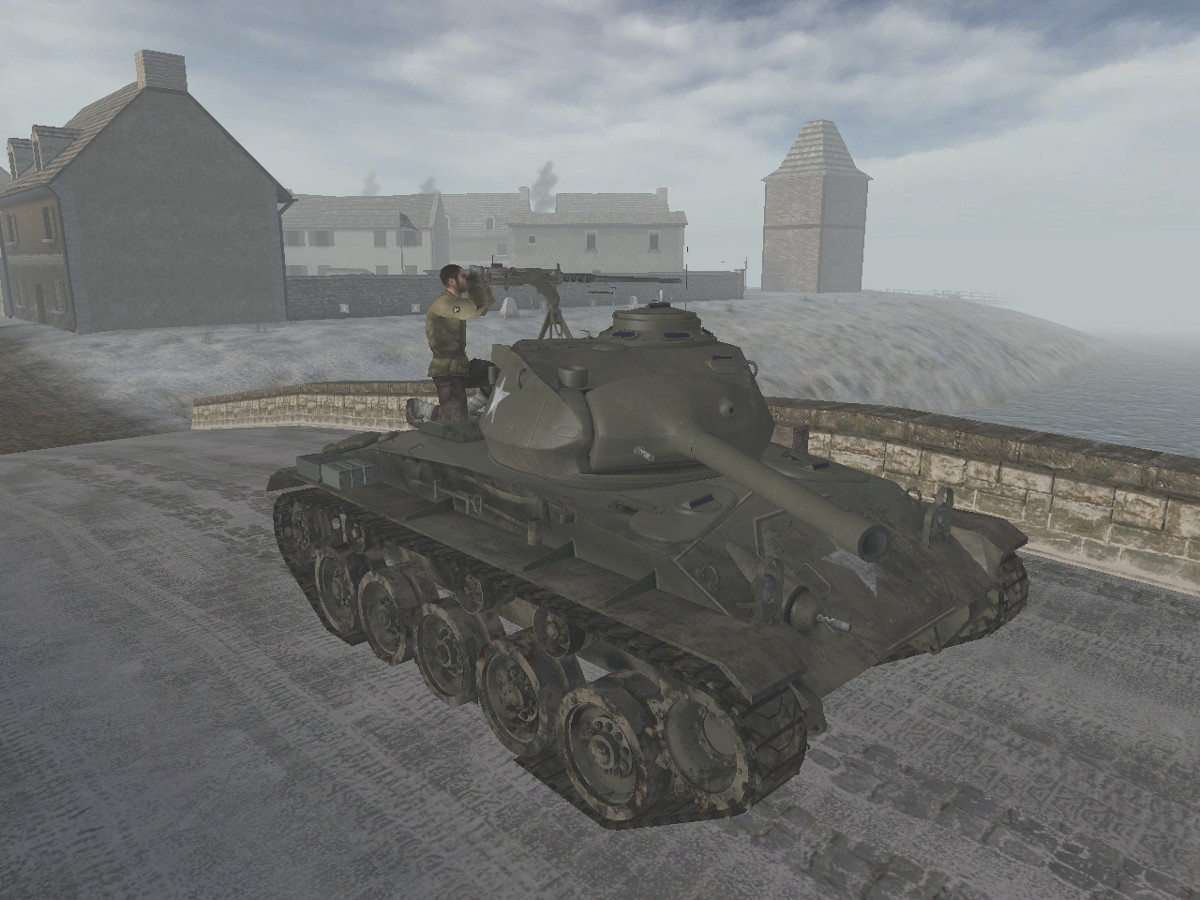 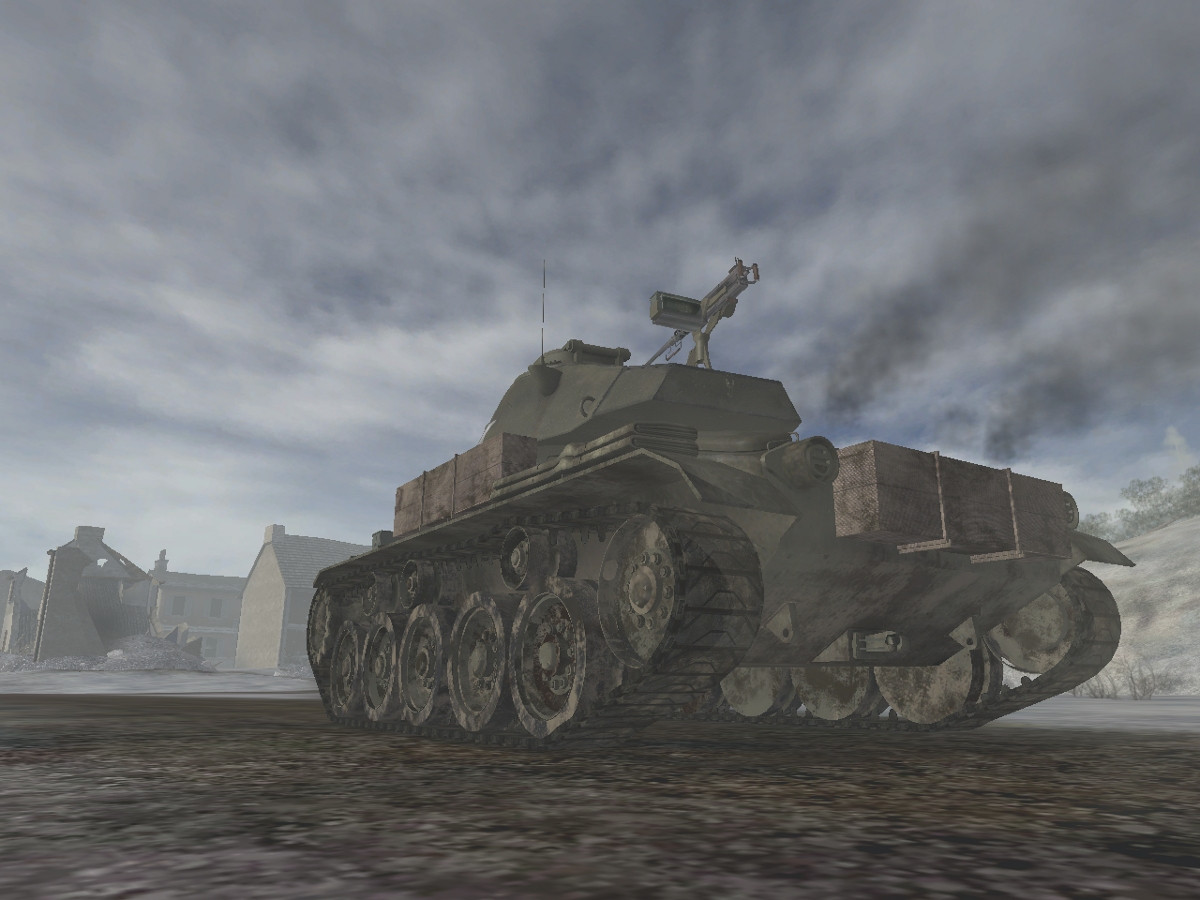 Like in real-life the Chaffee In FHSW is a very good and balanced light tank that combines good firepower with a high speed. This makes it your weapon of choice for capping flags at the start of a round or which are a bit off the main action. You should avoid a direct confrontation with German tanks since they are usually better armoured and armed but you can use your speed to flank and surprise them. 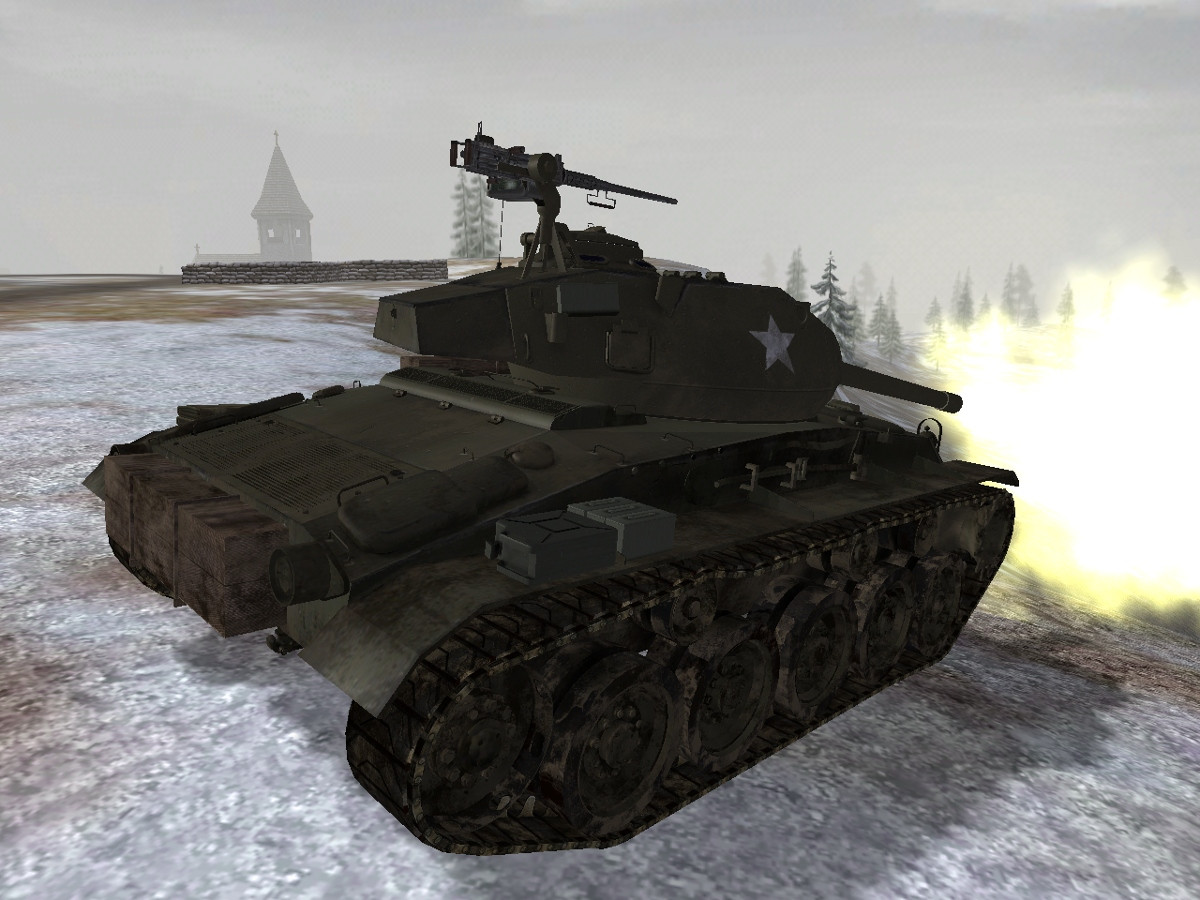 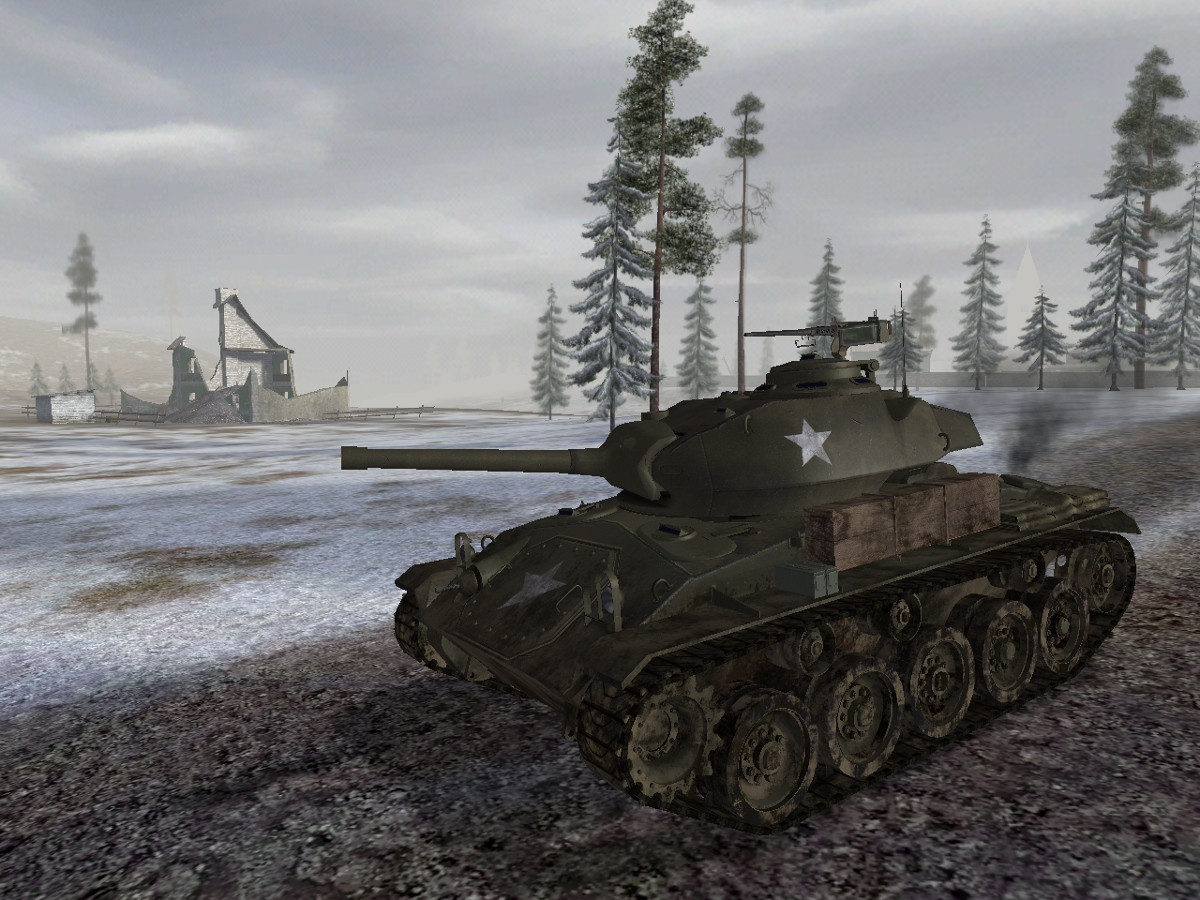 On the commander seat you can spot targets for your artillery or create a smoke screen in case of a tactical retreat. A new feature for FHSW is that this tank has a gyro stabilised main gun which makes aiming and driving at the same time a lot easier. In the next update this might also be available for some of the existing vehicles. 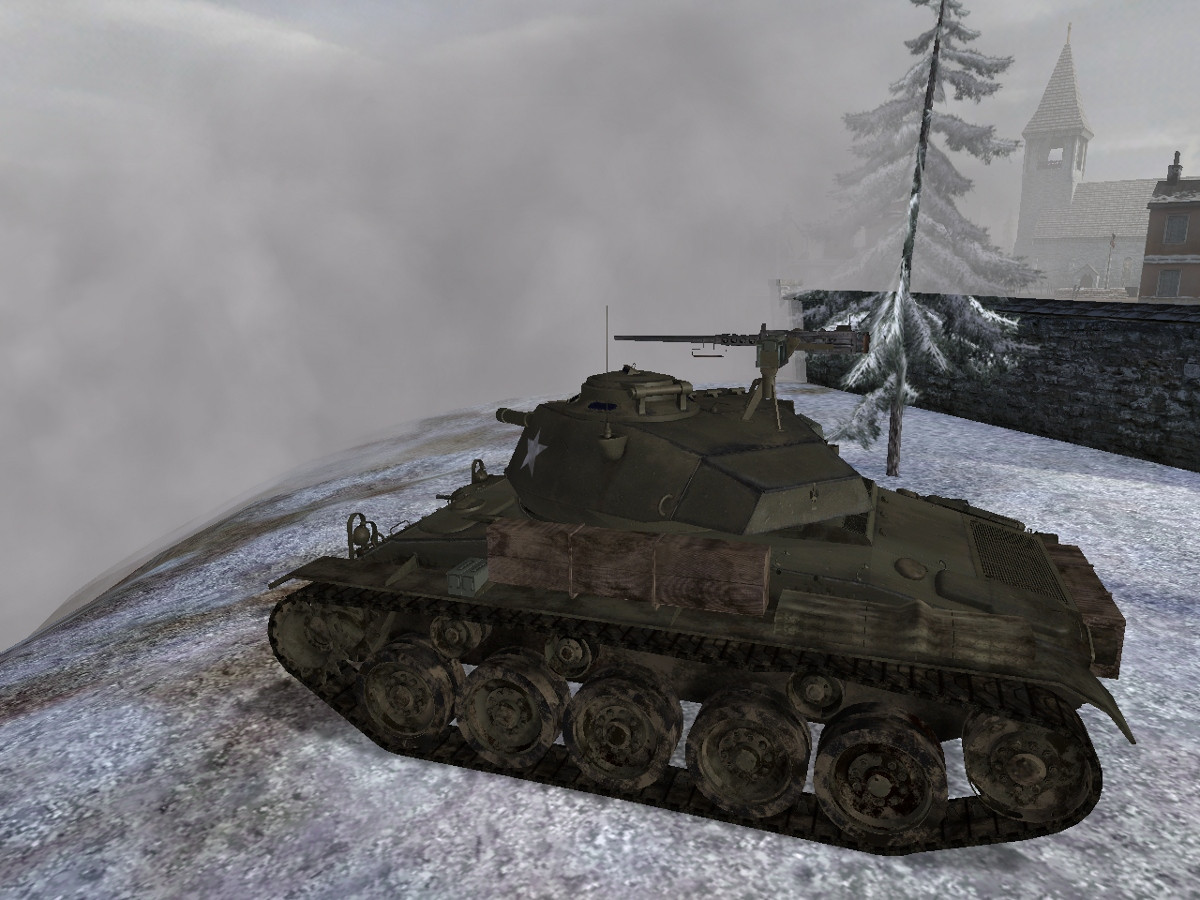 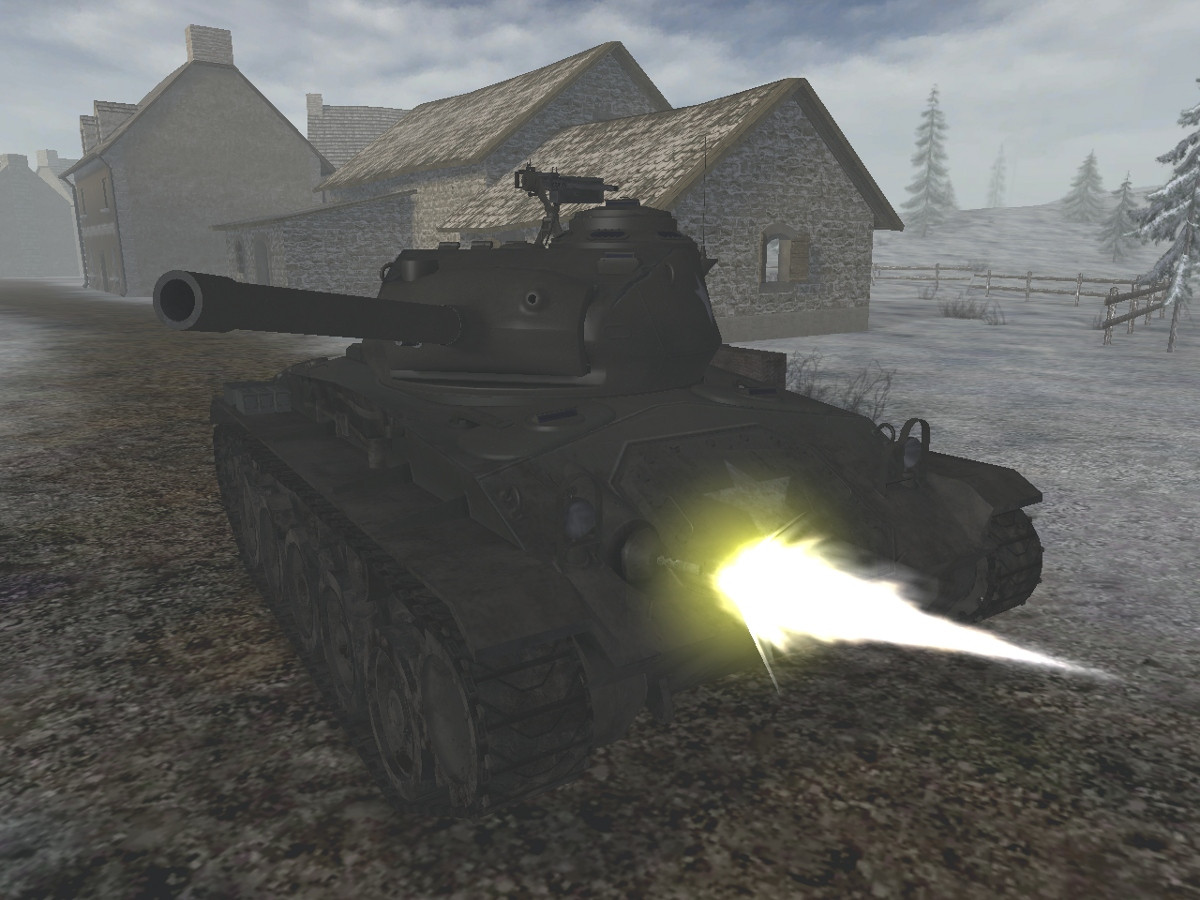 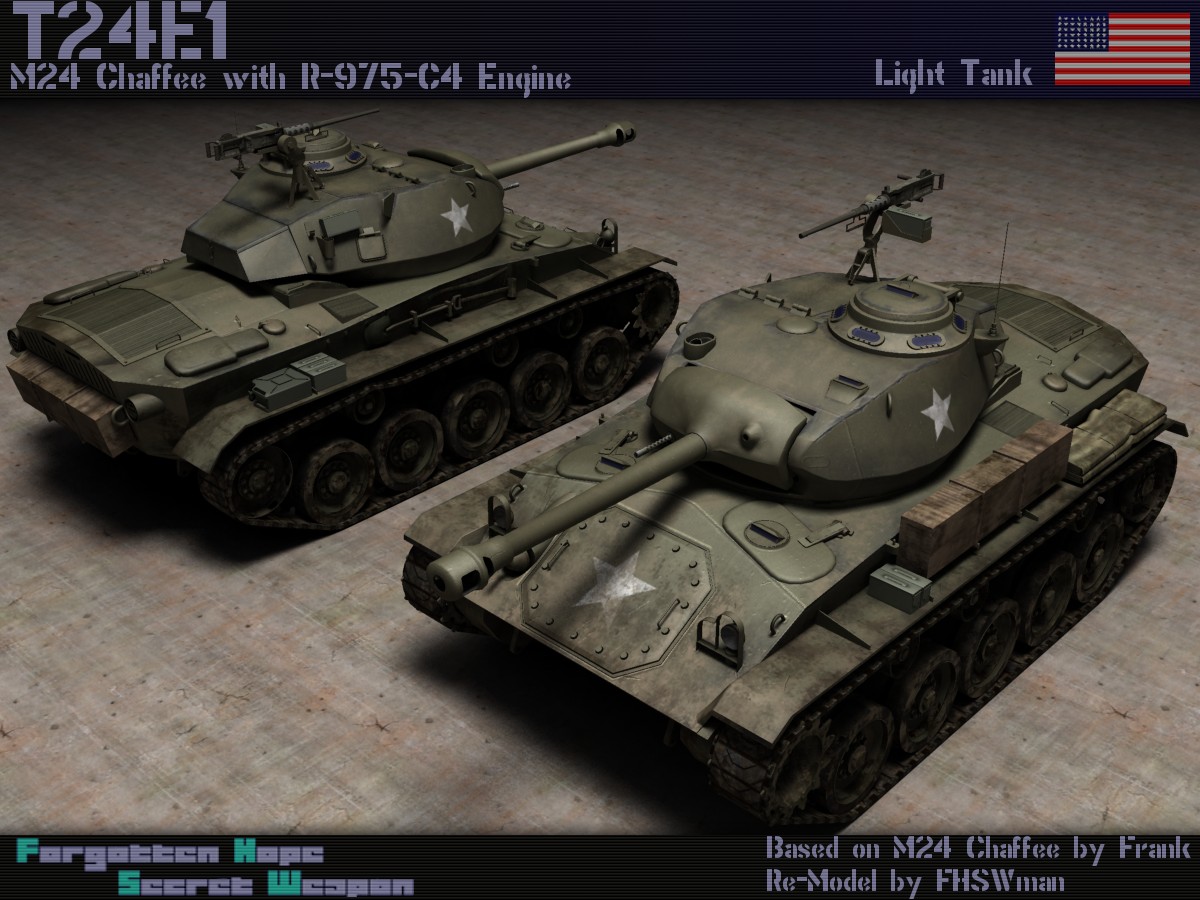 The T24E1 was a prototype with a more powerful engine and different transmission. One vehicle was converted from the original M24 prototype and tested in October 1944. The vehicle had superior
performance compared to the M24, but suffered from transmission reliability problems.

In FHSW it’s equipped with a muzzle break which lowers the recoil a bit, the gun’s performance remains the same though. Compared to the 220 hp of the M24 this one has 460 hp and is therefore a lot quicker. 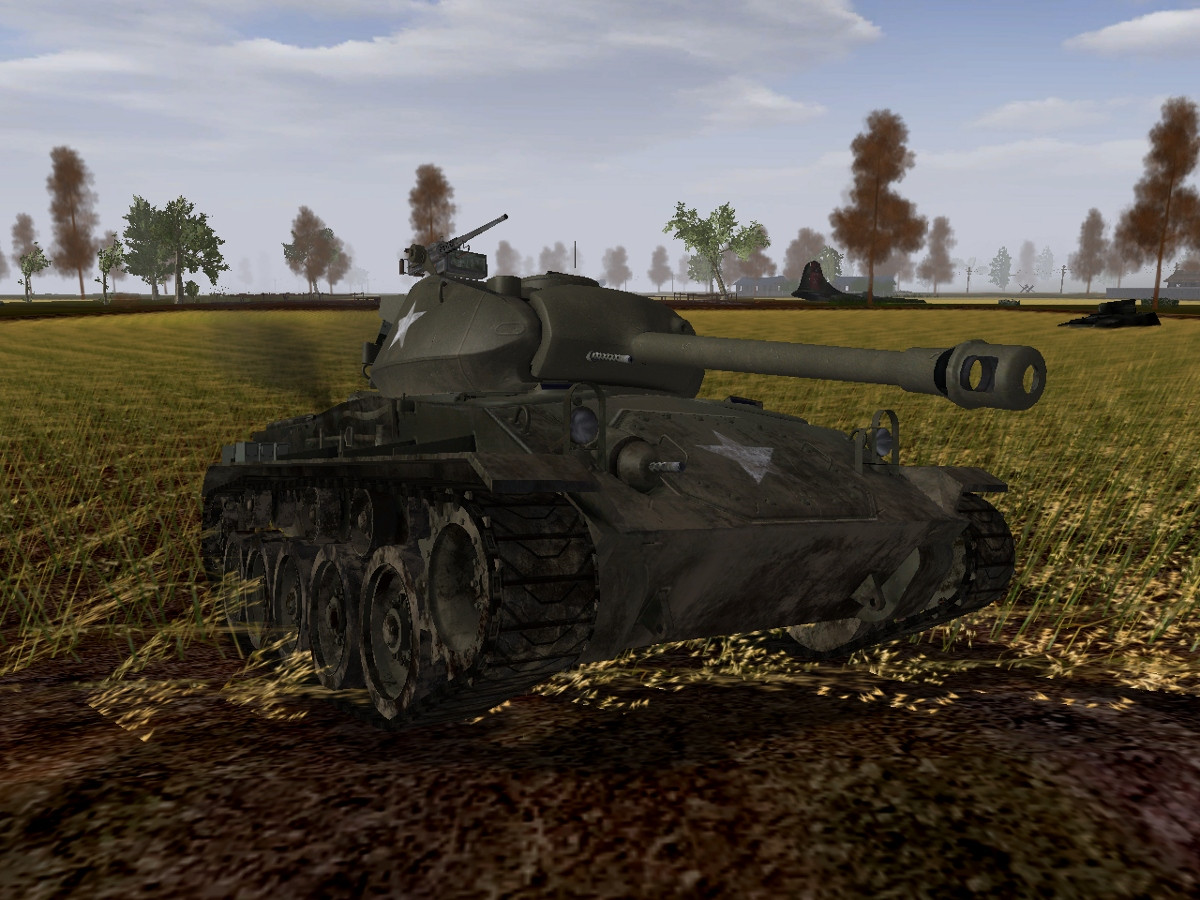 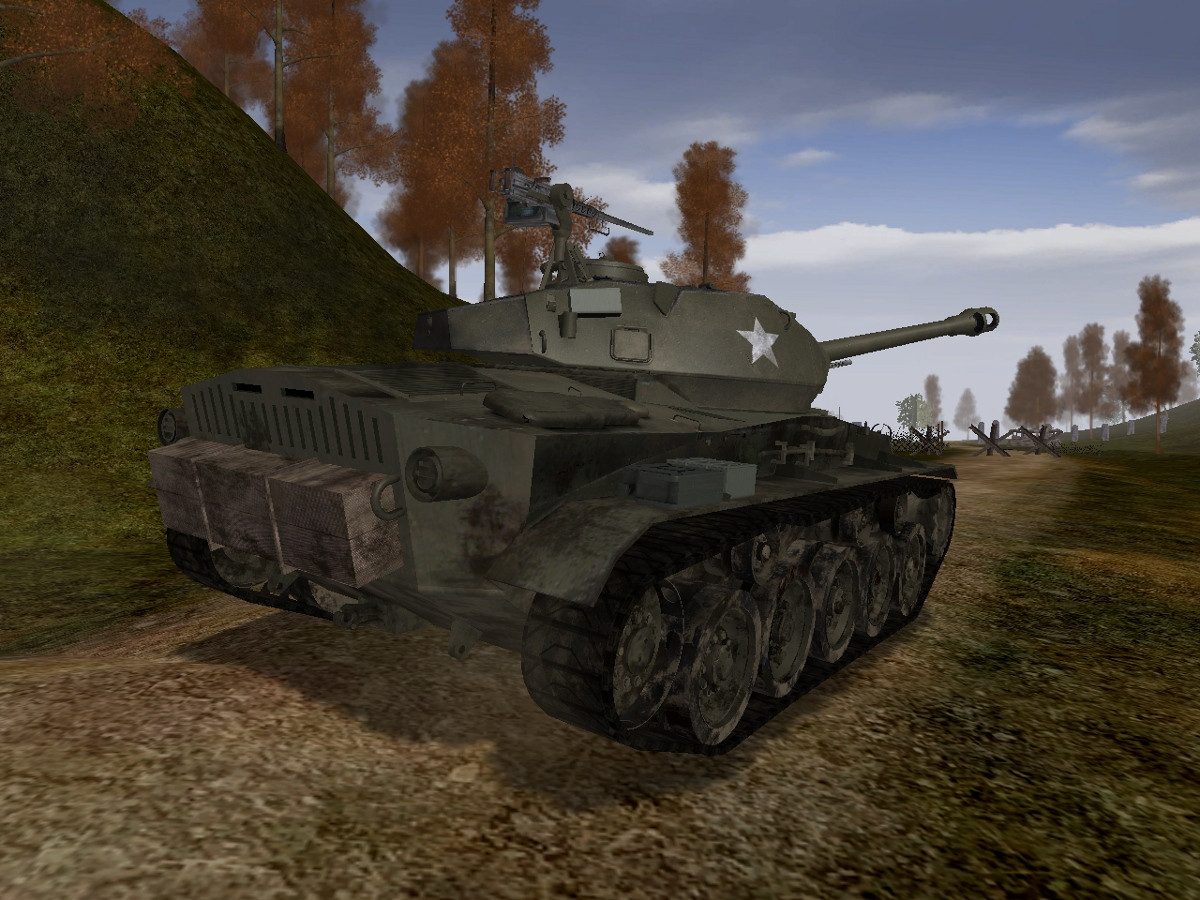 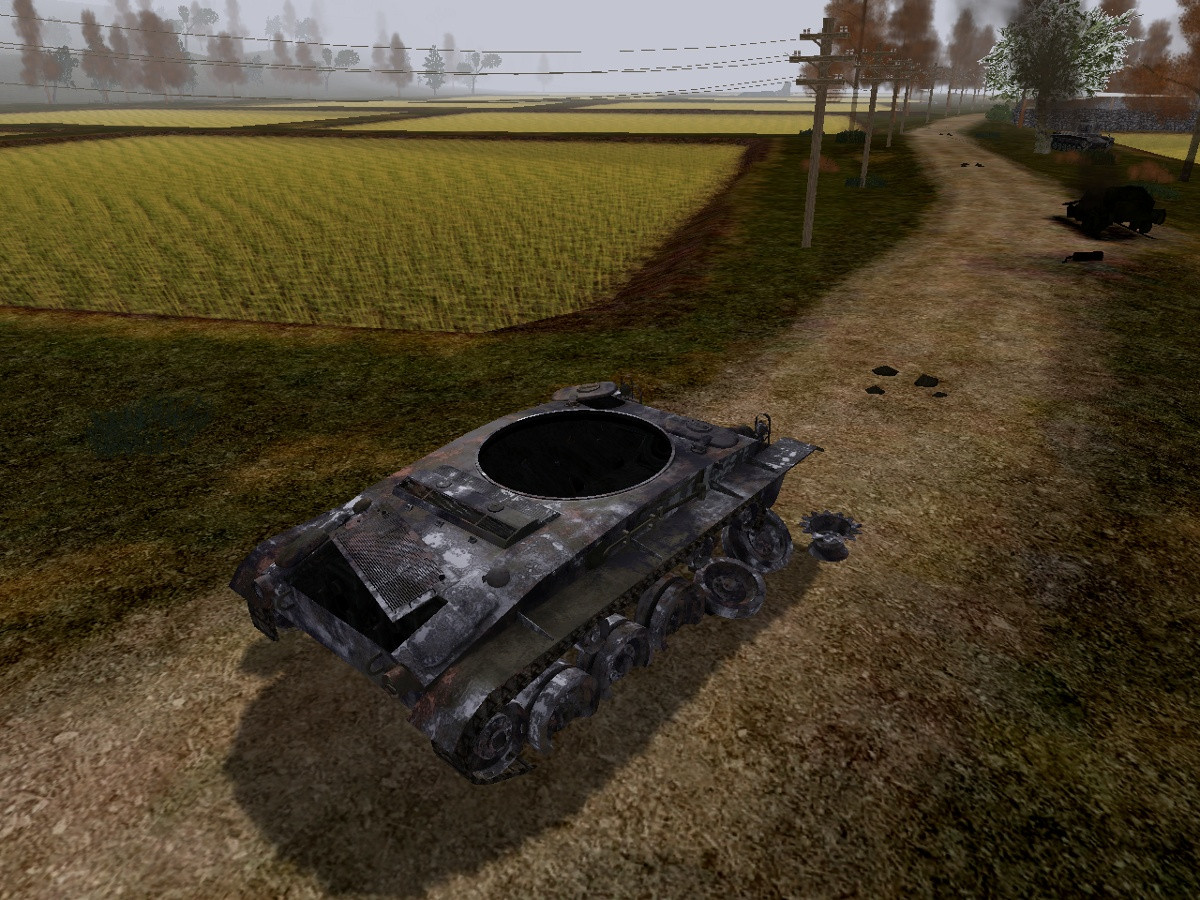