In the recent months, I have been developing the latest Thunder's Leaves maps. One of the levels is the small town called "Windtown", which has a skatepark of impressive size. It is likely to be the most charismatic level in the mod! 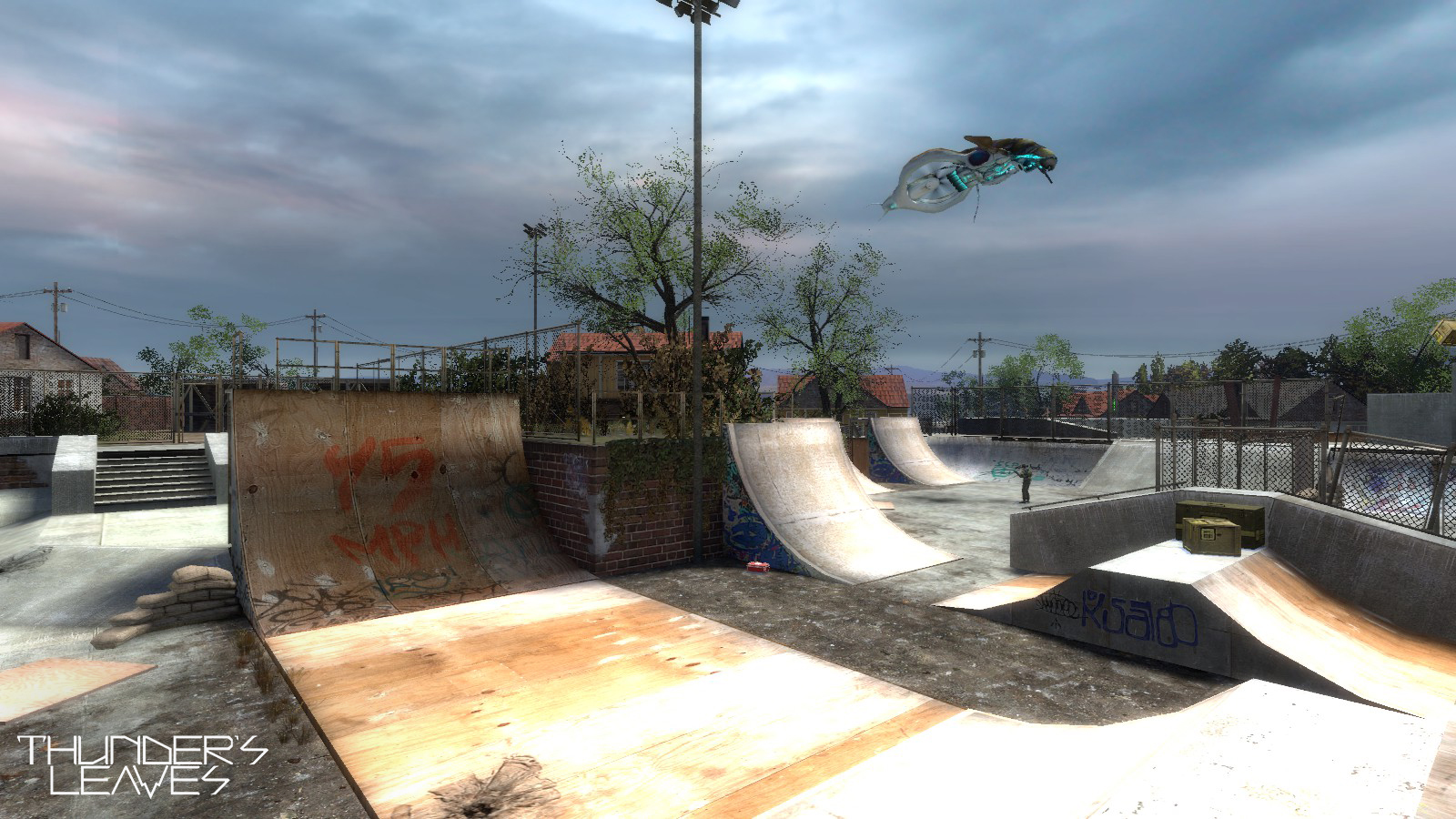 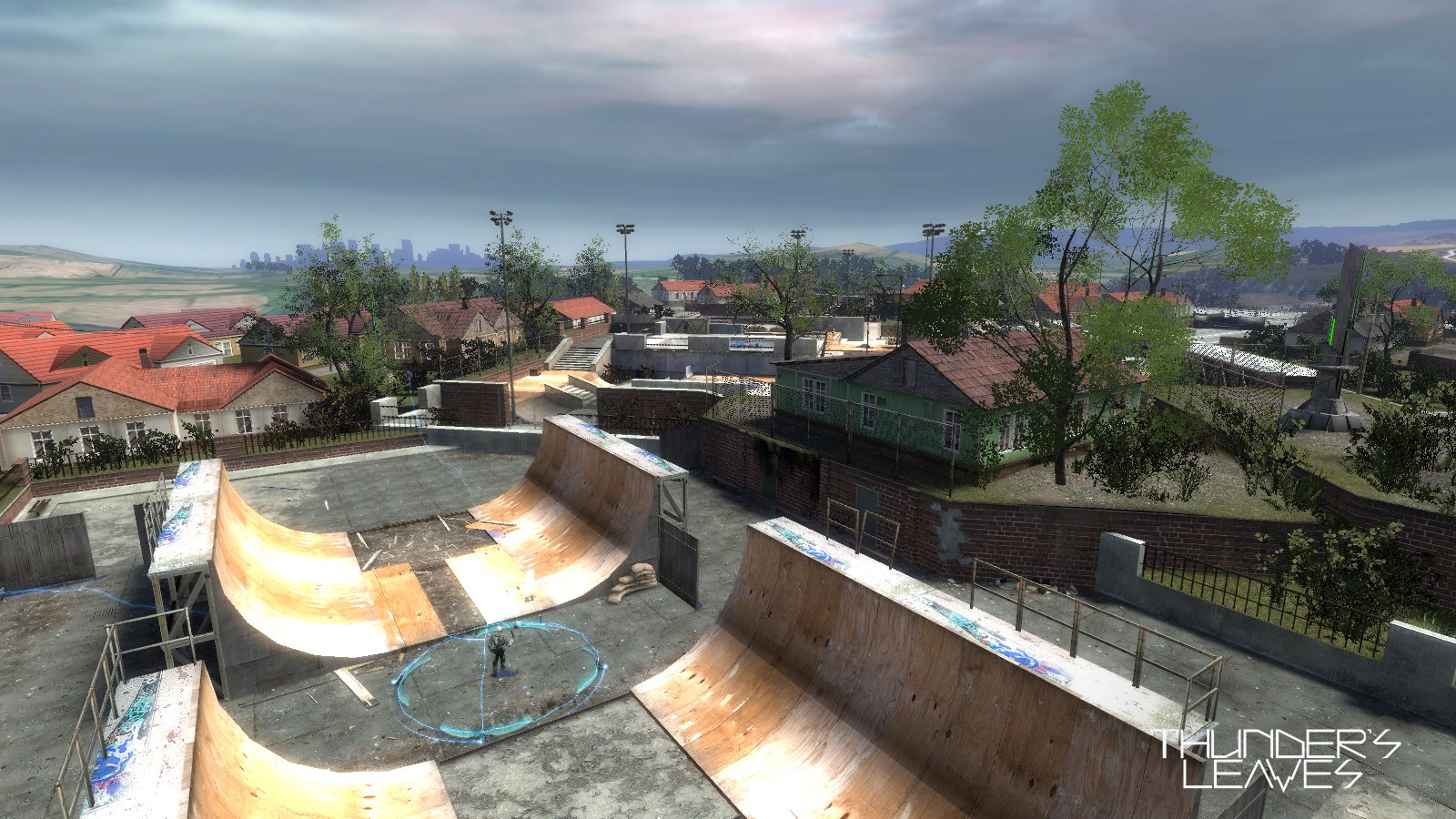 I recommend to watch the speedmapping of this location:

The second map that I' m working hard is the final. The level represents a radio station, which is the endpoint of the story. 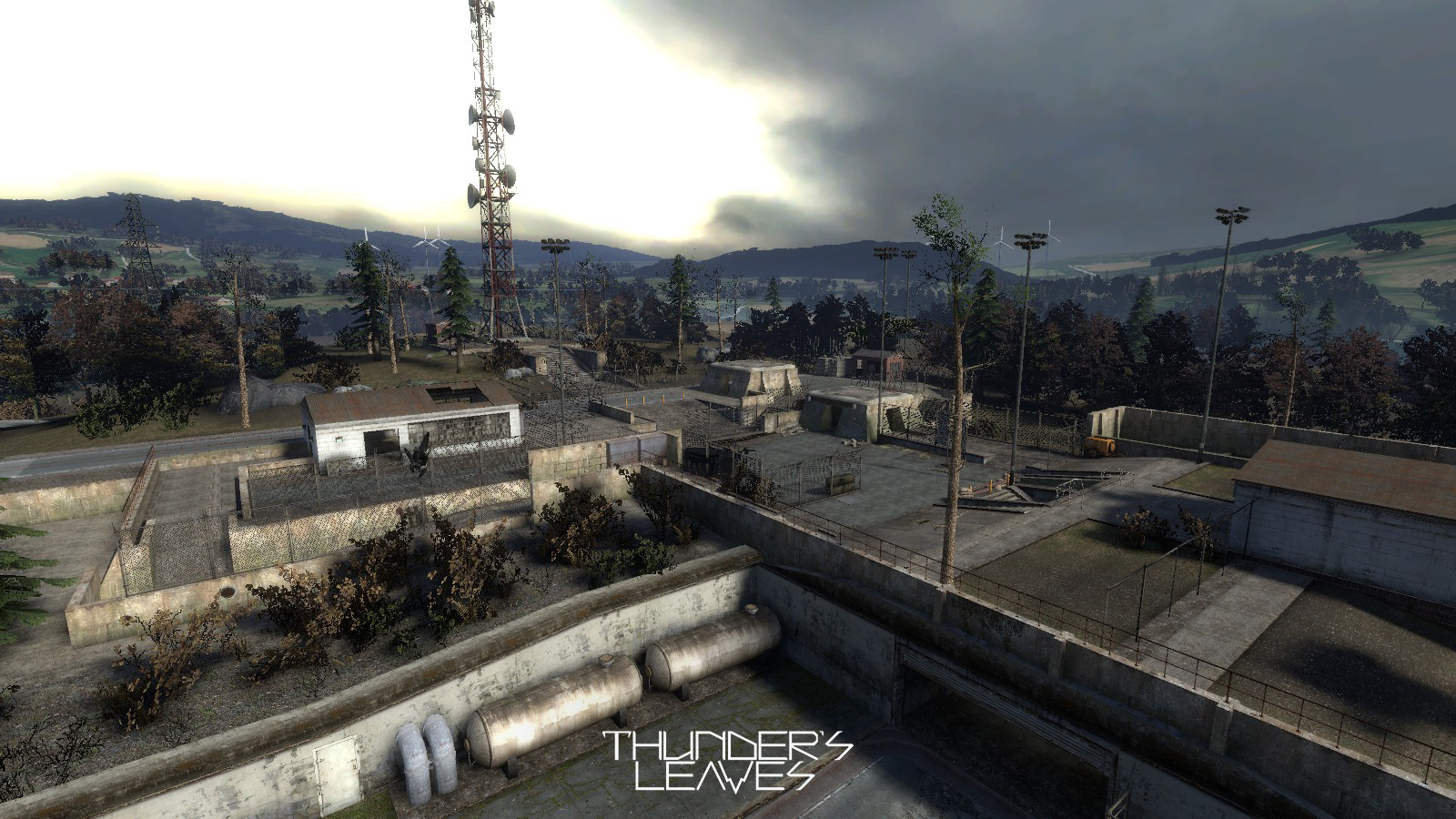 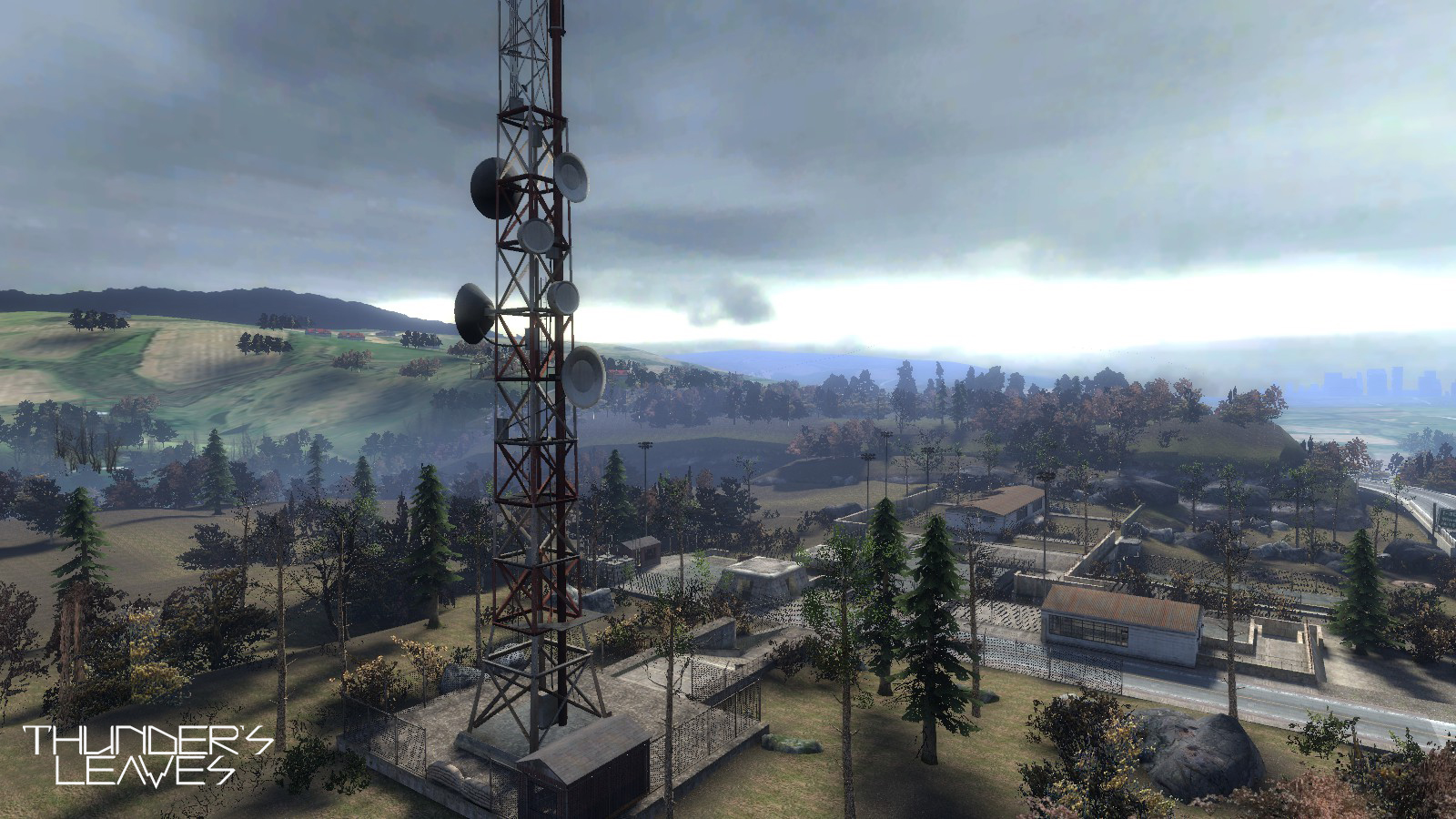 The gameplay on this location focuses on the battle with a new enemy - a special type of strider, capable of generating a powerful impulse, after which this enemy is able to control the electronics of the rebels (eg drones). 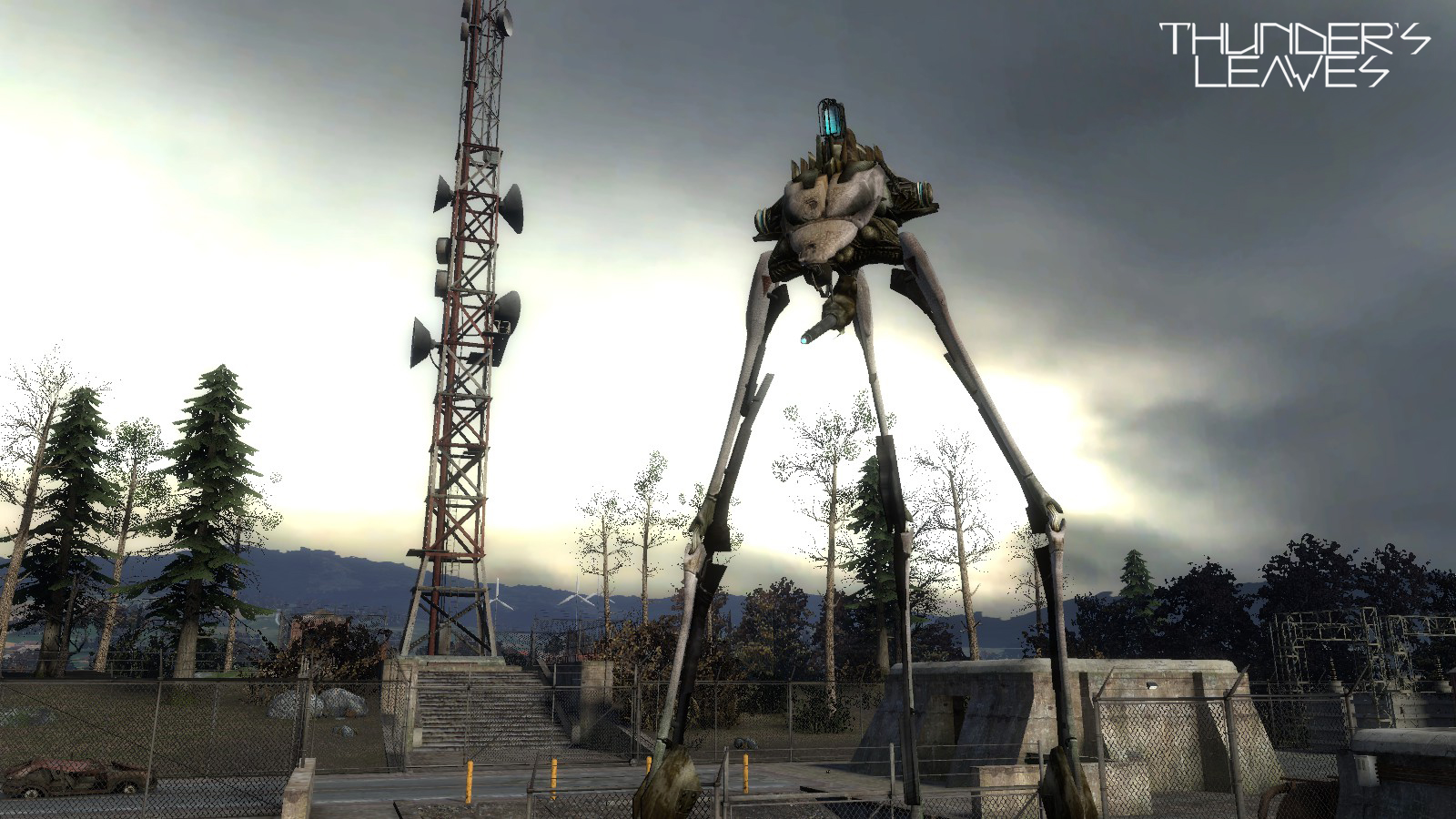 The new strider “in action”: 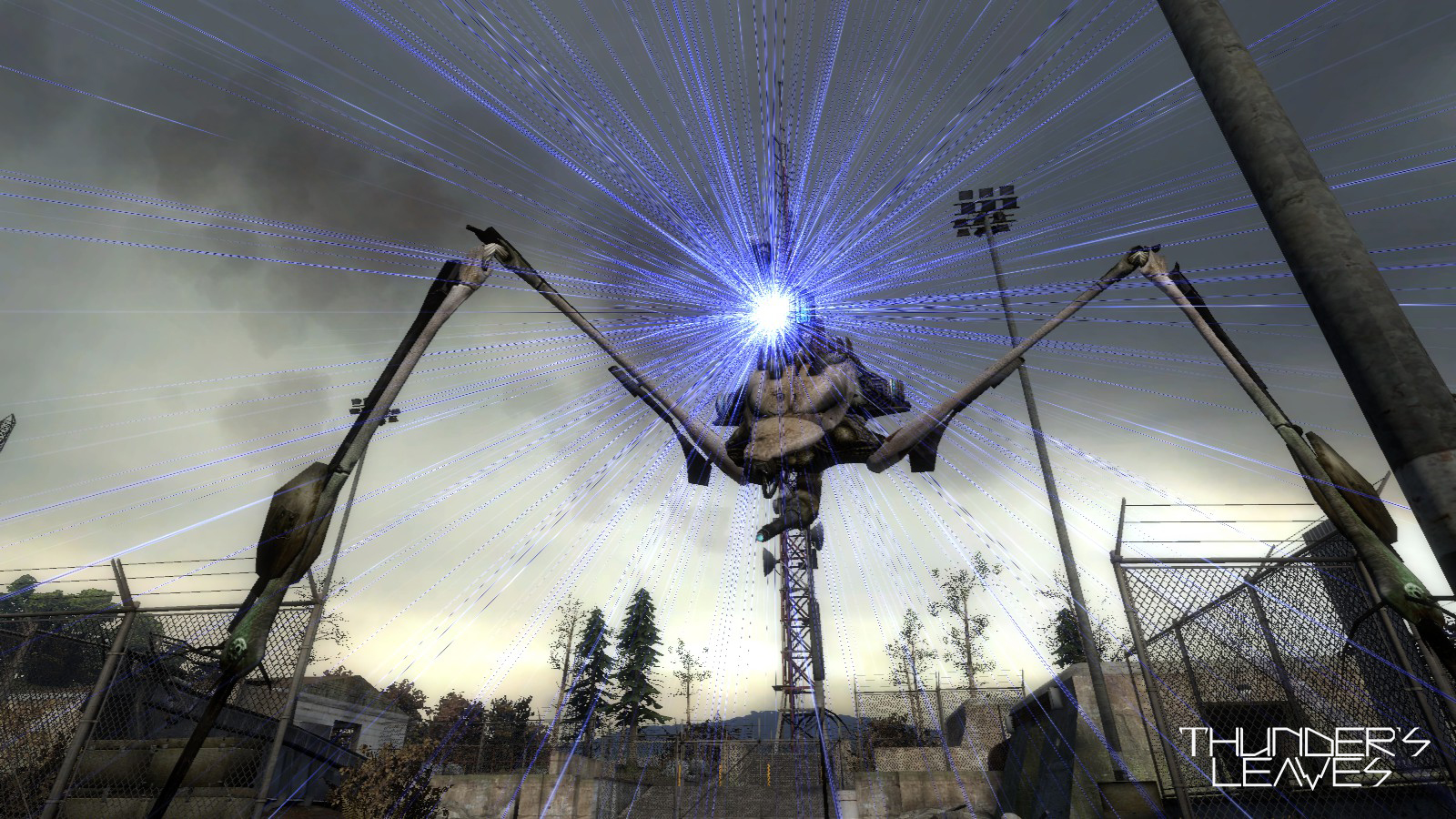 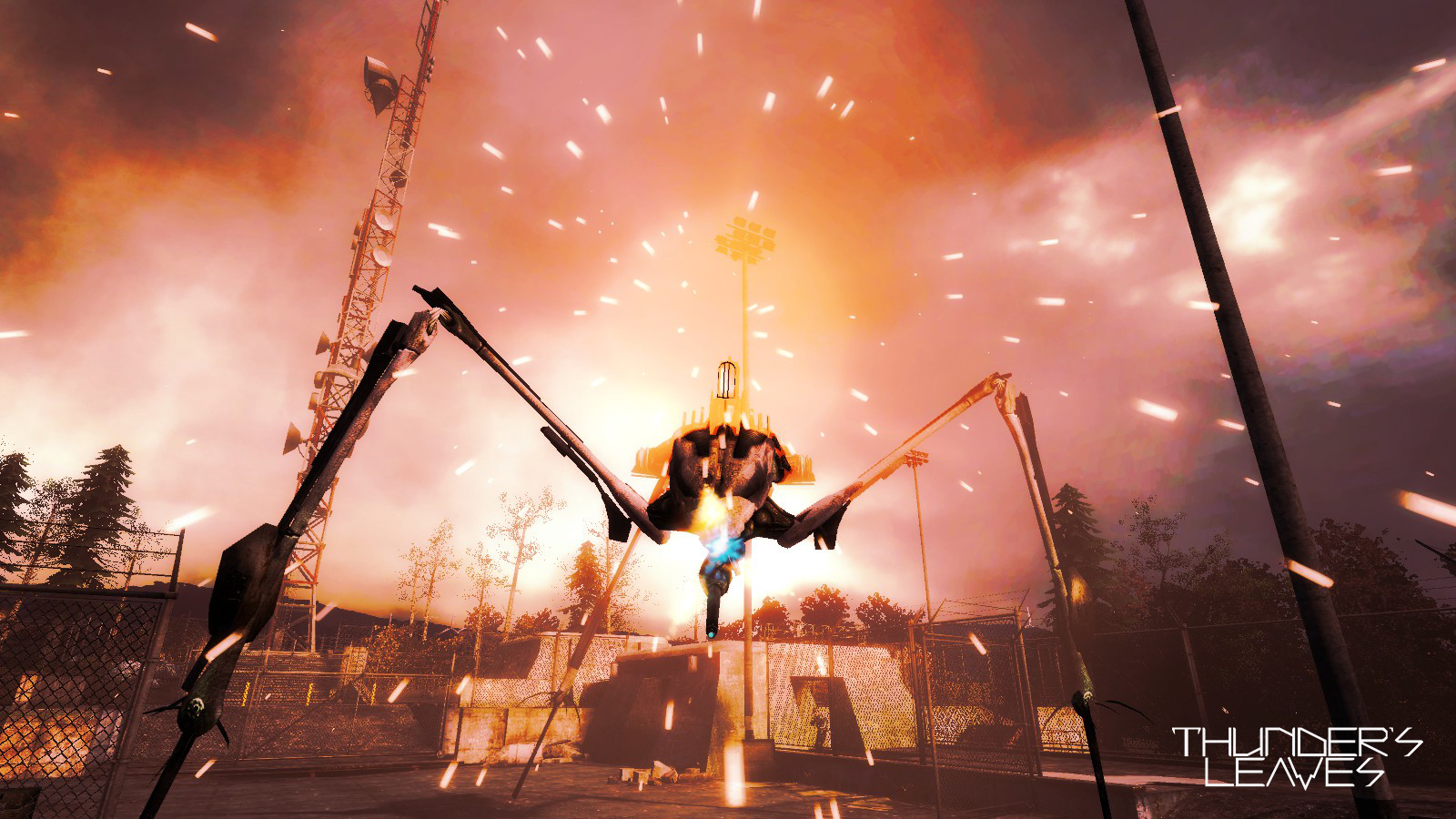 Most likely, during the summer I will be engaged in bringing the project on finishing and entering the stage of pre-release testing! 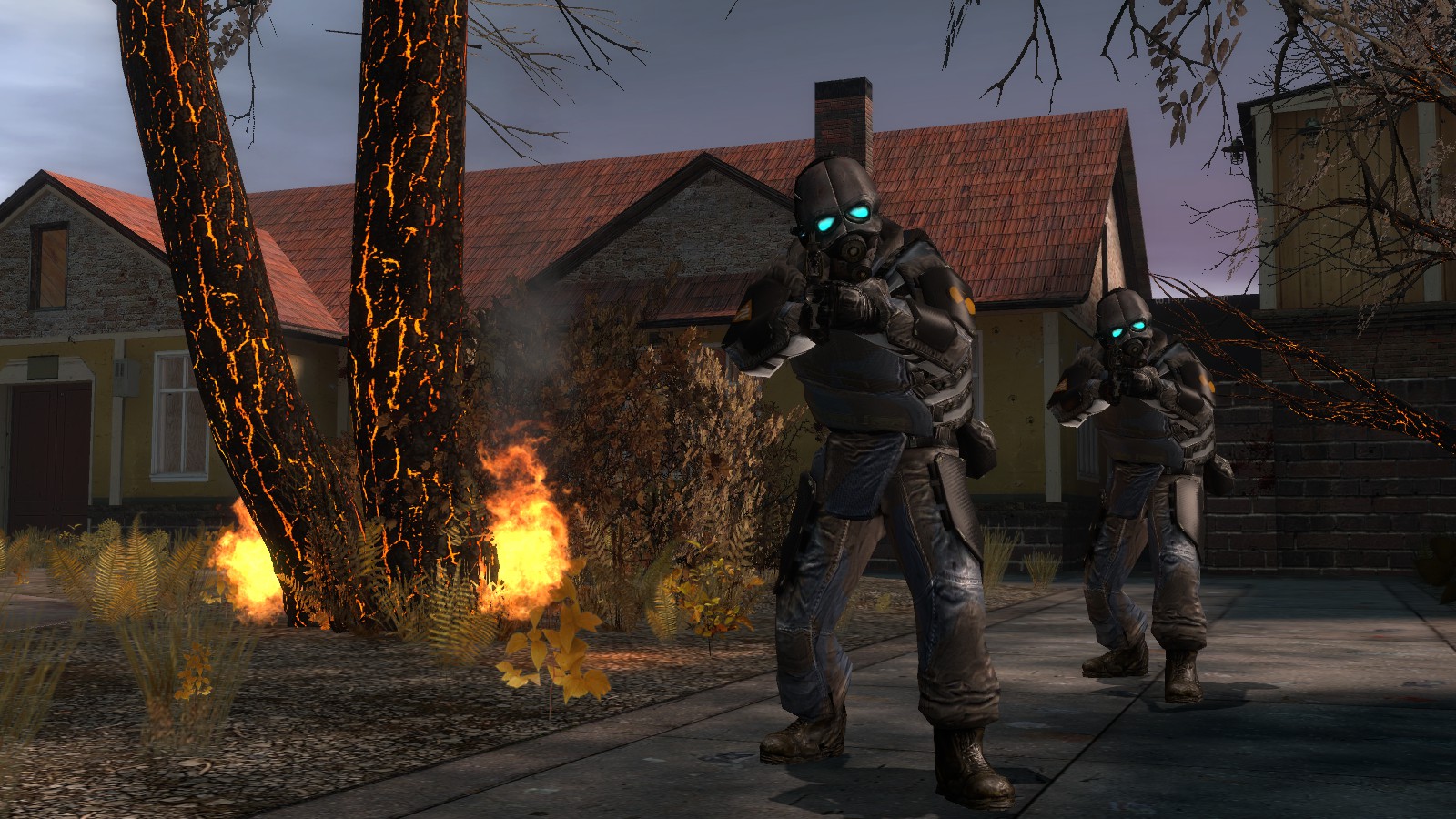 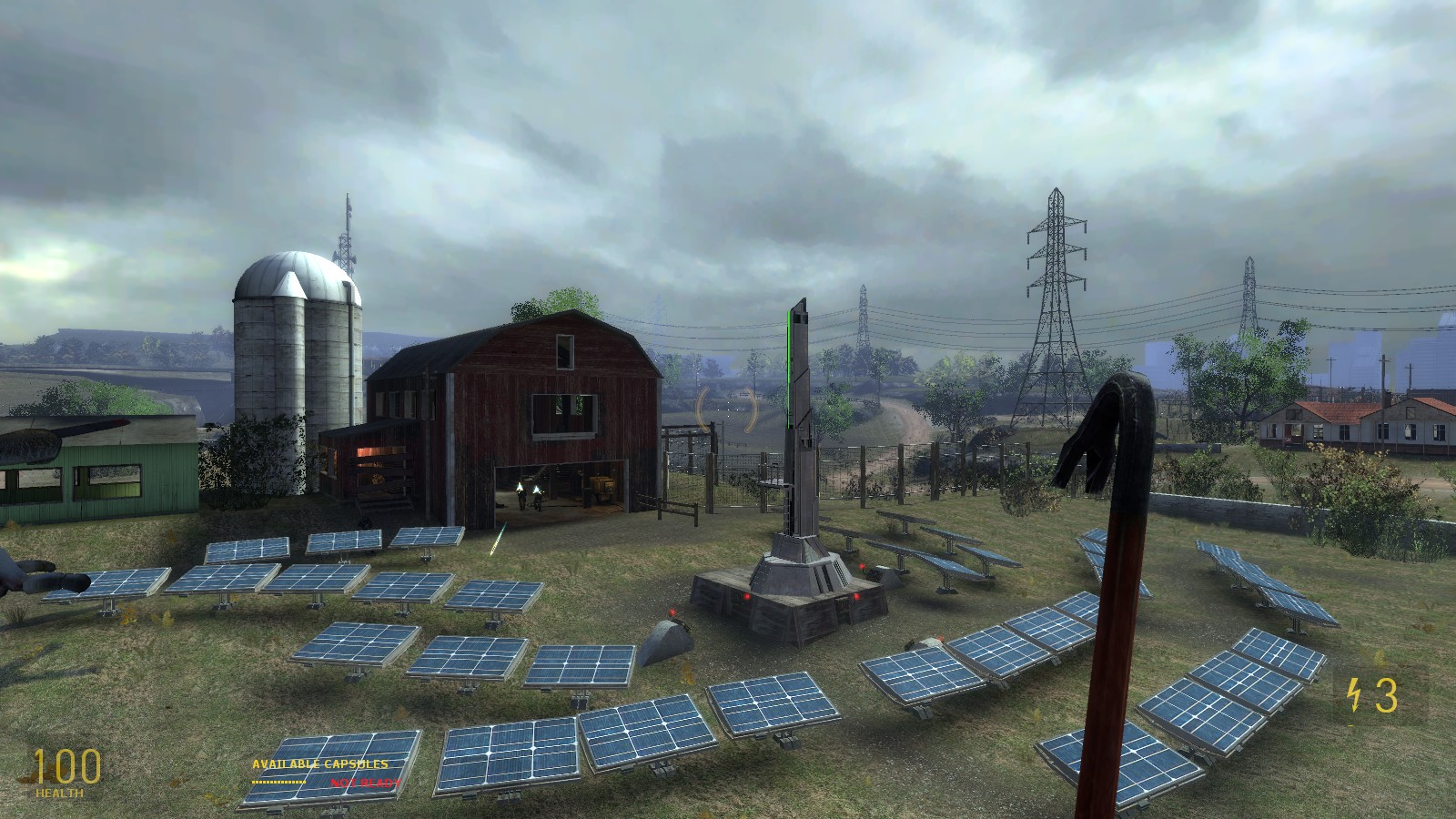 Remember, the mod has its own page in Steam!

This looks sooo good Andrey, good luck with the release. I'm excited to play it!

Looks great as always! And congratulations on the Steam page :)

This heavily reminds me of Dangerous Worlds 2

I can't wait to finally play this.