In this post I will address: massive game updates, additions to the Piko Island family, the current state of the game/trailer, our new and improved trailer that is coming this week(!) and the state of our KickStarter (and what you can do to help!).

The Ovate Order is an action/adventure CCG (collectible card game) set in a fantasy/sci-fi world. The game draws heavily from Celtic folklore, and ancient Druid beliefs. Players will learn about the sacred animals of the Druid tradition, and become familiar with stories from The Mabinogion, a collection of Welsh prose tales thought by scholars to date back to the dawn of Celtic civilization. 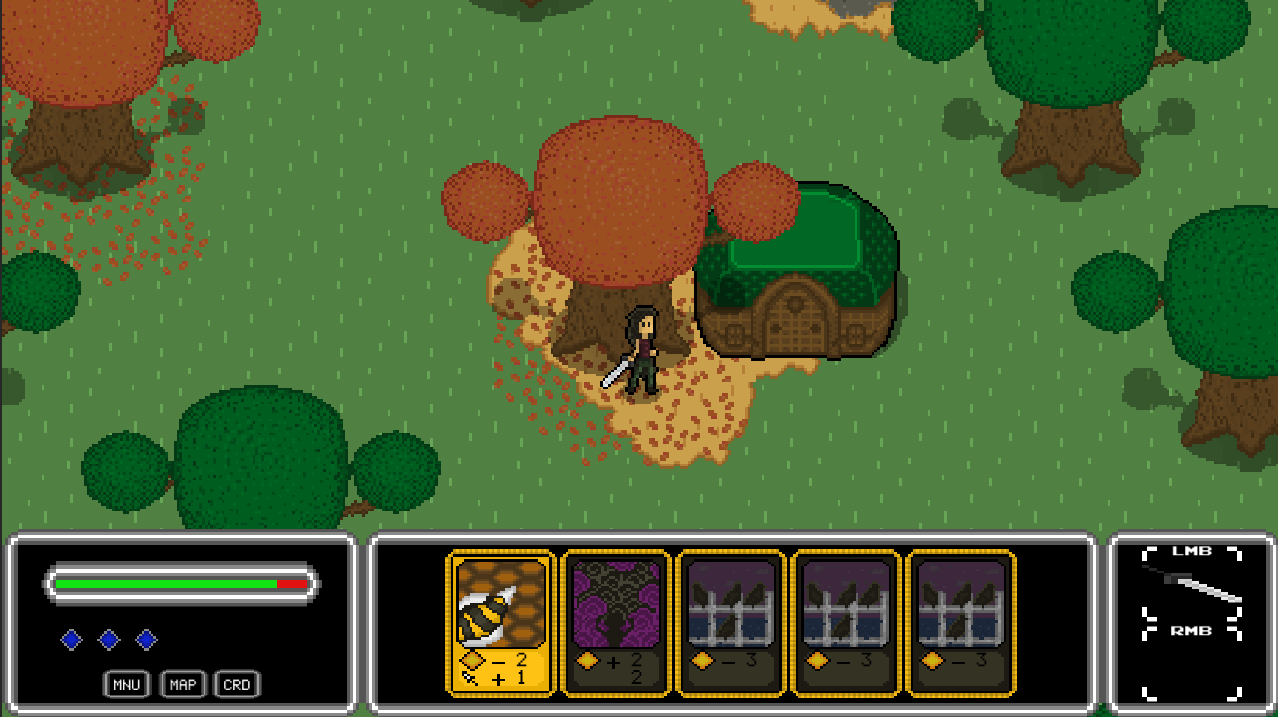 Gameplay for The Ovate Order is reminiscent of classics such as Secret of Mana, The Legend of Zelda, and Beyond Oasis. In classic action/adventure style, the player will set out on a quest to solve puzzles, give baddies a beat-down, and acquire a selection of skills helpful in doing all of the above!

The Skill Cards: Currently we have 15 skill cards in the game, with another 5 (at the least) to be added. Card effects include: player buffs, attack augmentations, enemy de-buffs, ally summons, and more! Core cards, which will be necessary to progress through the story, are unlocked at specific story related times. All other cards, however, will only be unlocked if the player seeks out and solves additional quests and puzzles.

How it Plays: Starting from the left side of the UI let's break down what is going on in the screenshot above.

The green bar represents the player's health. While not shown at this point, there are numerical values associated with player health. Player health starts at a maximum of 50, but has the potential to increase.

The blue icons represent the player's 'Faith', or, ability to cast skill cards. Each card has a Faith costs associated with it and cannot be cast if the player does not possess enough Faith. Faith restores over time while the player is taking no actions.

In the center of the UI is the player's hand. As with many computer card games, from here cards can be re-arranged and activated by dragging and dropping into the 'play area' (center of the screen). The player's hand can hold a maximum of 5 cards. As of now, the card deck is constantly recycling, so the player never has to worry about running out of cards to draw. However, player decks are currently set at a maximum of 10 cards.

On the right side of the UI we have the action button indicators. By default, left mouse button is set to melee attack, and right mouse button is inactive, but as the player begins to activate skill cards the actions which the buttons will perform will change. Each action has a different icon, and numerical value associated with remaining time, number of uses, etc. 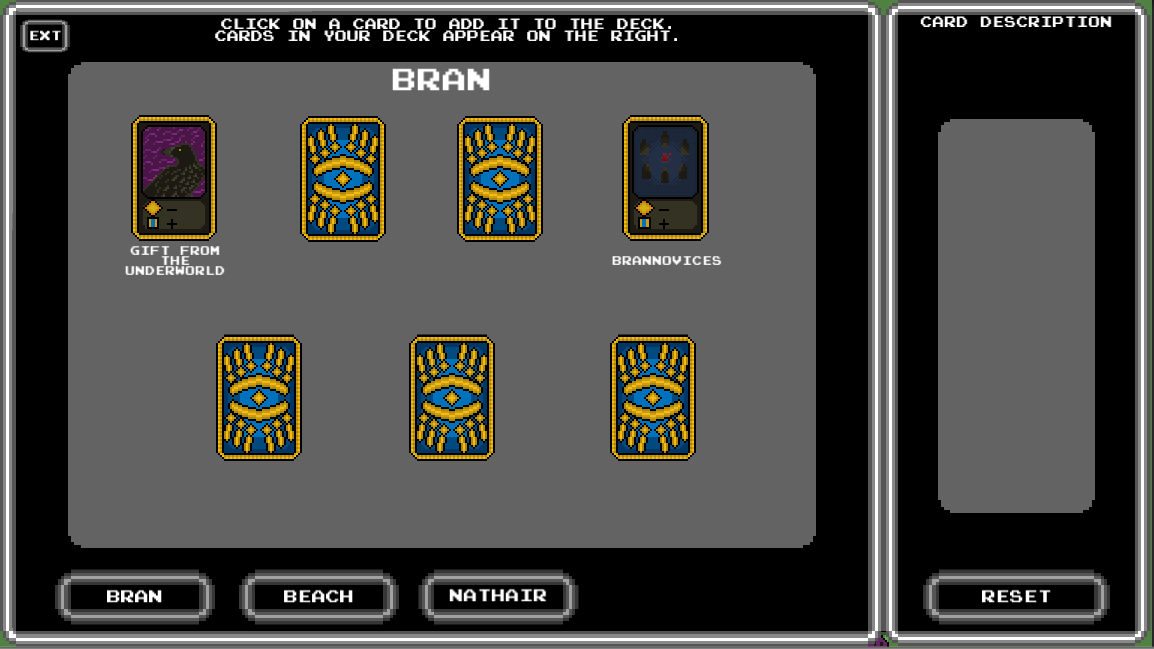 I'd also like to take this opportunity to announce that the talented composer Dan Knorr has joined on to the Piko Island Studios team and will be writing the music for The Ovate Order. Dan has received his master's in music composition and theory and has had his compositions played throughout the U.S.A and internationally. I am super excited to have him on board with this project.

We are currently in the middle of a Kickstarter campaign. You can find the details here. We would greatly appreciate any help you could lend us in this endeavor. Shares, likes, and comments are just as valuable (if not more) than dollars! As I write this we are working on a new trailer with a new original composition by Dan, but in the mean time I would love it if you took the time to watch this trailer I made earlier (music is done by myself).

Thank you so much for reading and I hope to hear from you guys!