Well, another update showing one of our new factions playable in version 5.0. 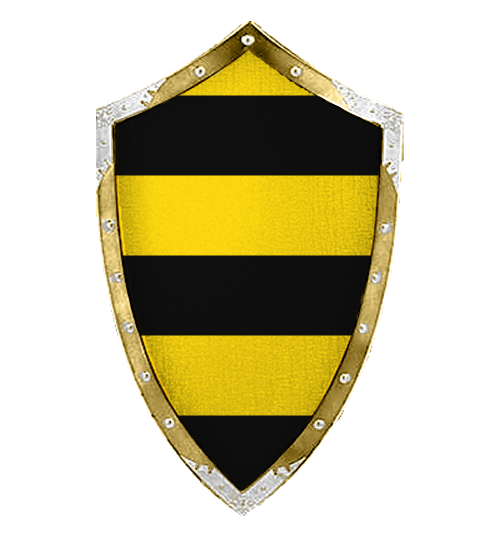 Due to its strategic position as buffer state between the Duchy of Milan, Parma-Piacenzau and Ferrara-Modena at the one hand and the Republic of Venice and the Papal States on the other, the Margravate of Mantua plays an important role in the struggles of Italy. Invigorated by the marriage with Isabella d'Este, and its accompanying alliance with the Duchy of Ferarra, the ambitious Margrave Francesco II. Gonzaga strives for power and prestige. But the enemies are at hand and numerous, only a wise and predictive ruler will be able to prevail in such troublesome times. 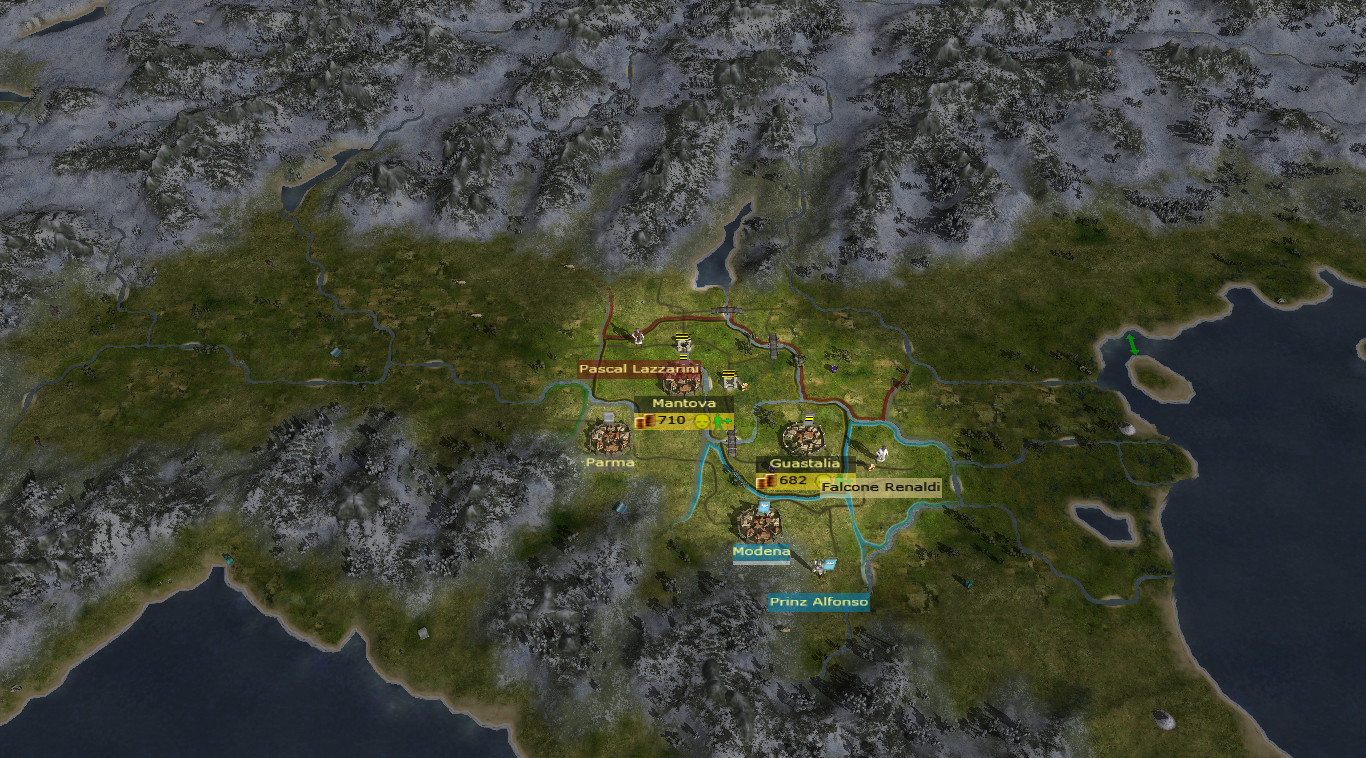 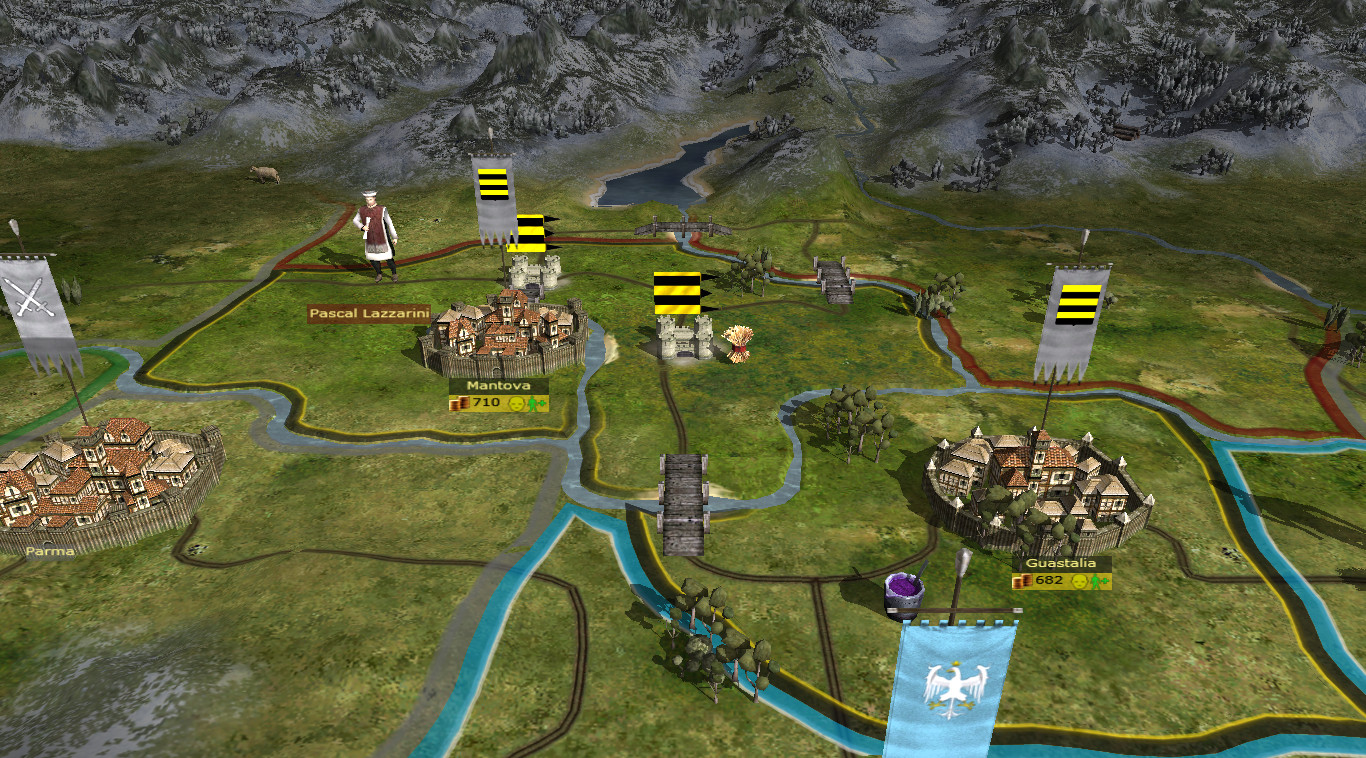 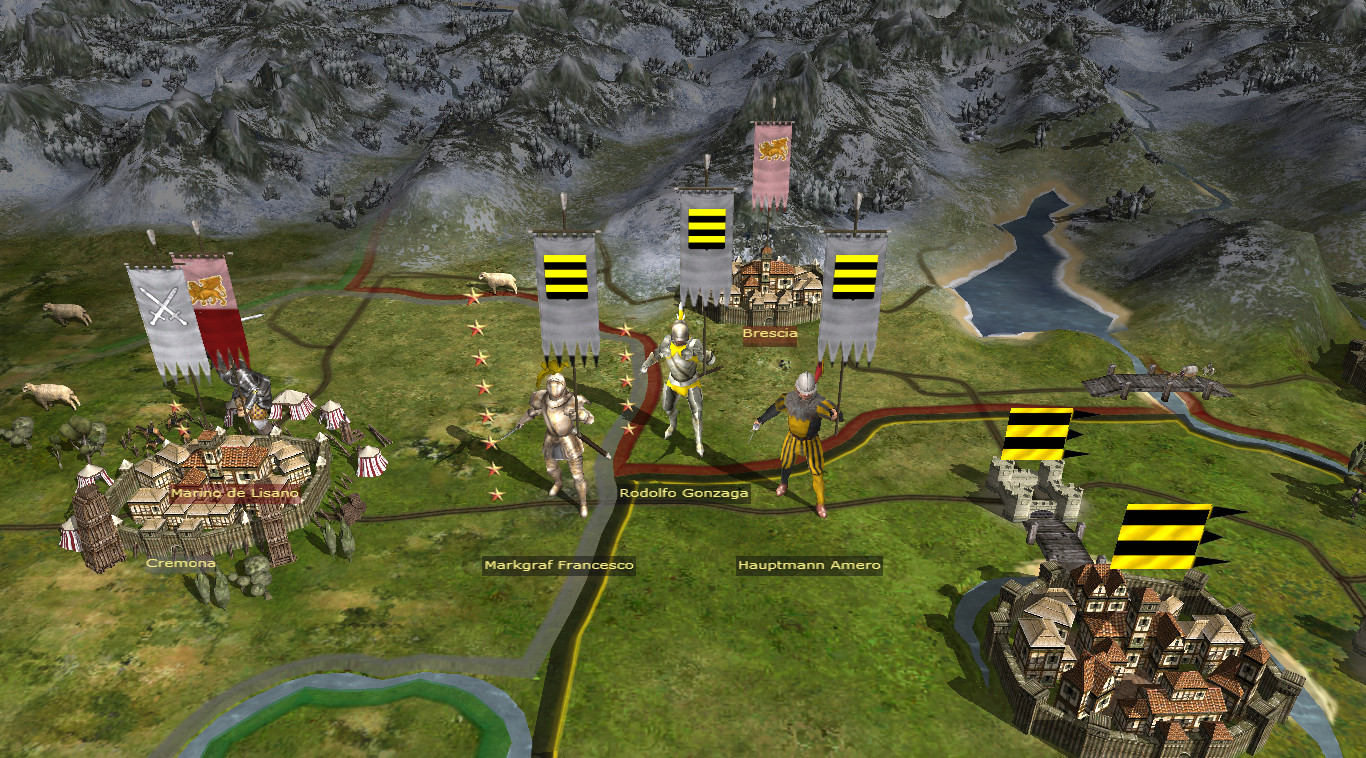 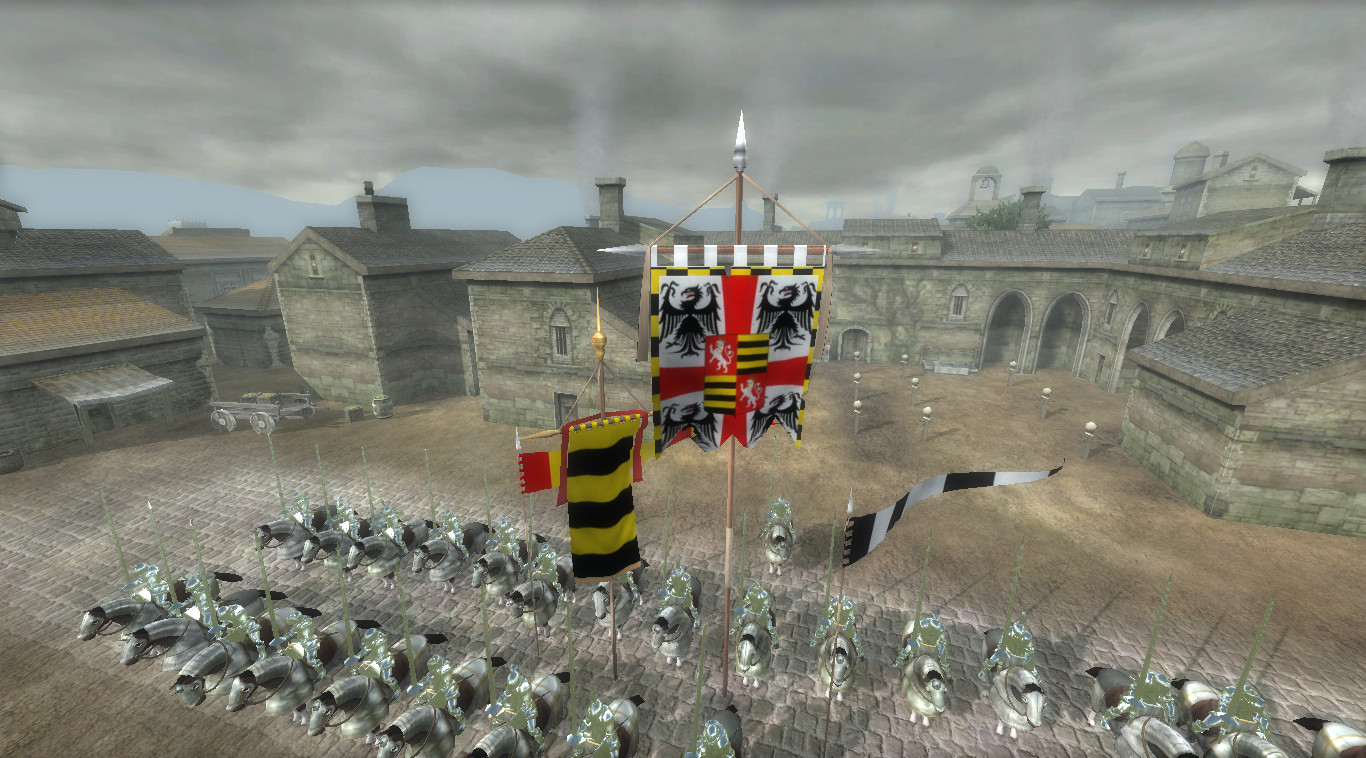 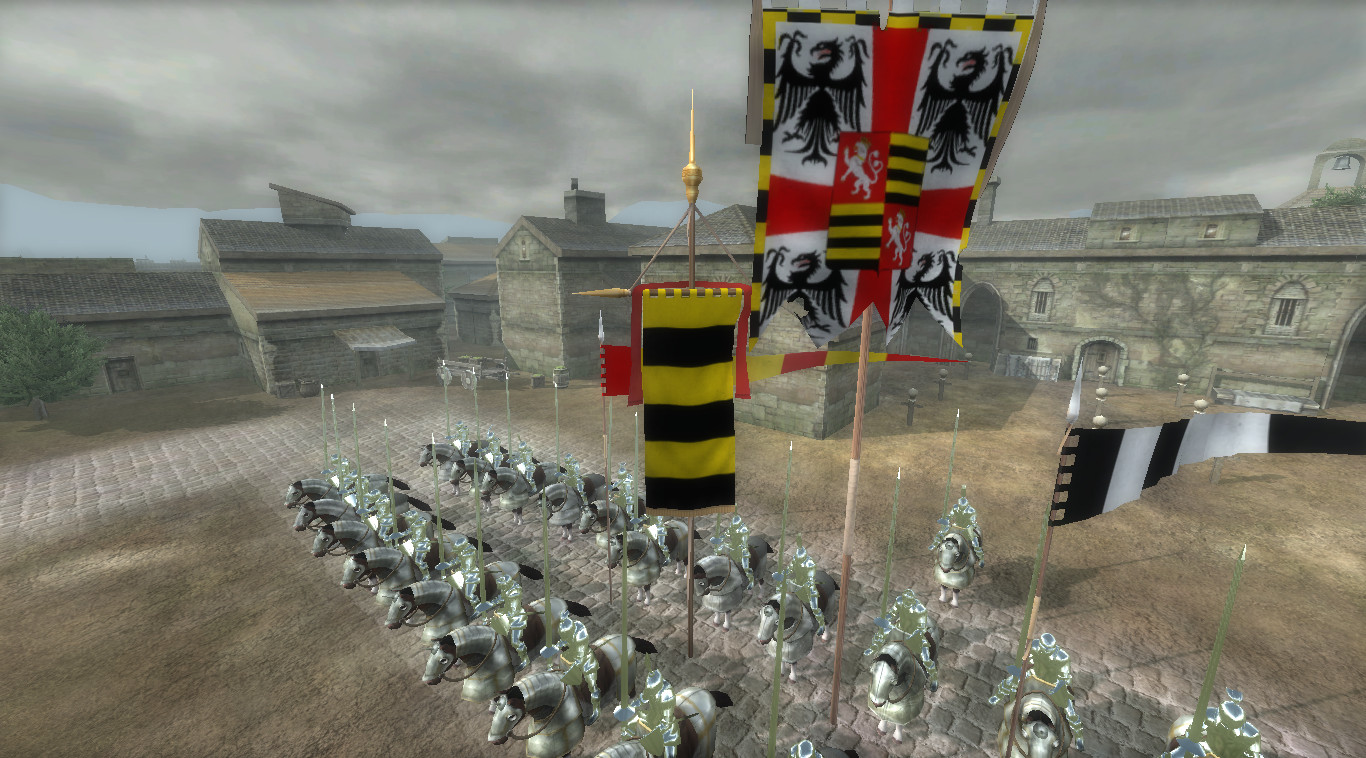 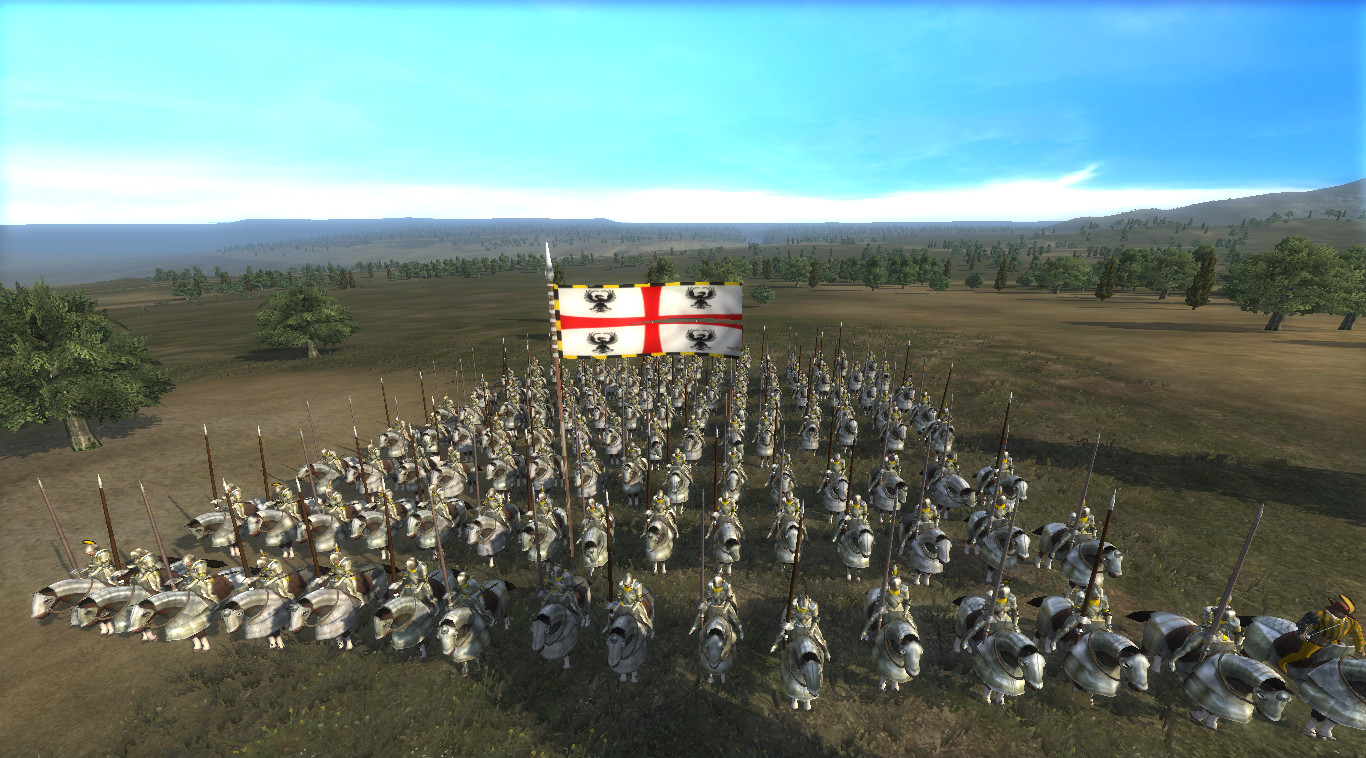 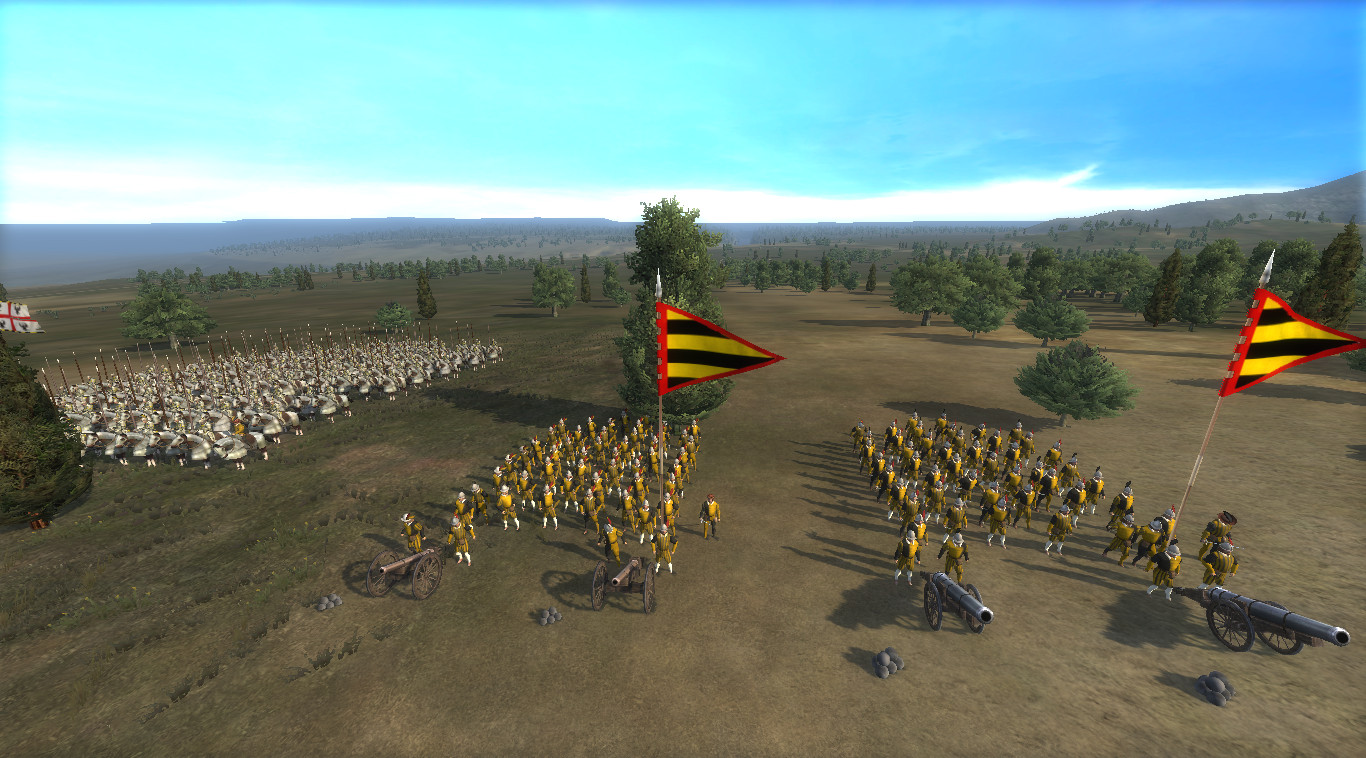 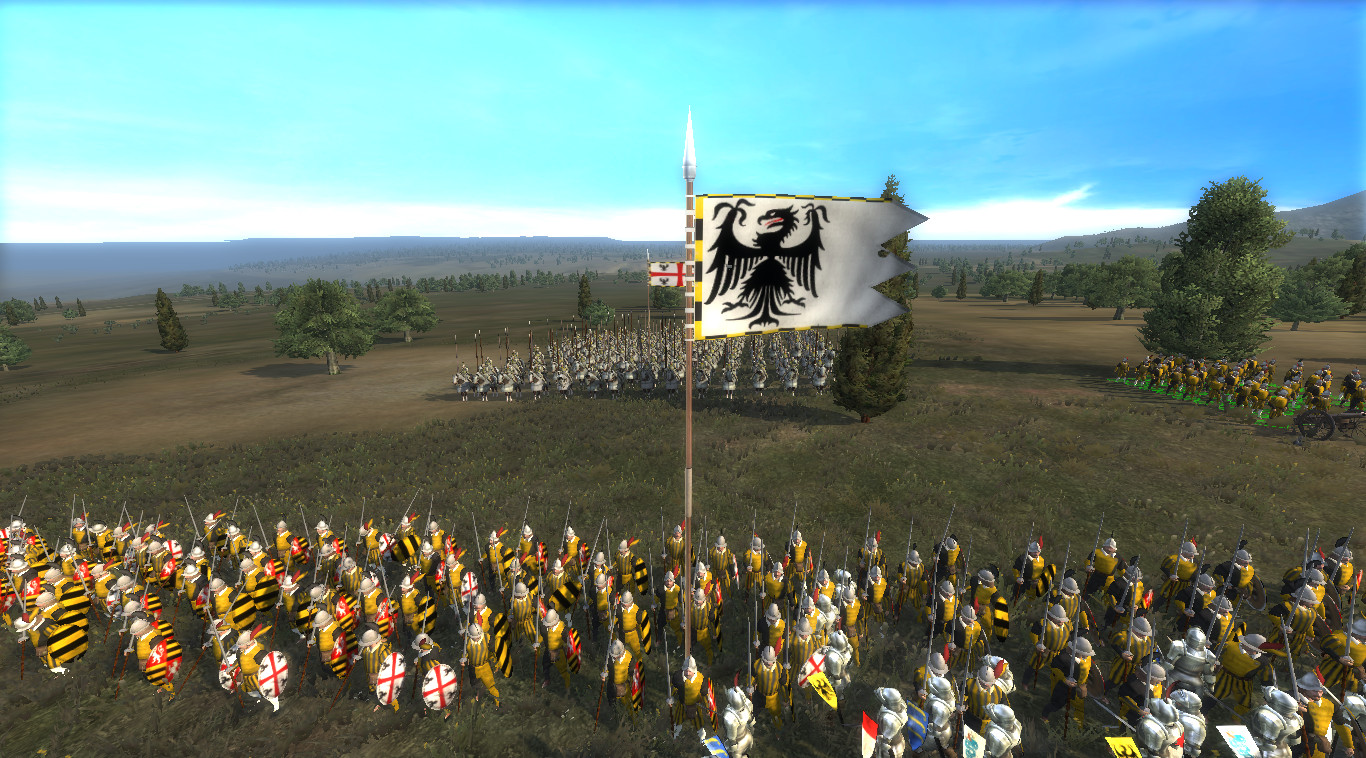 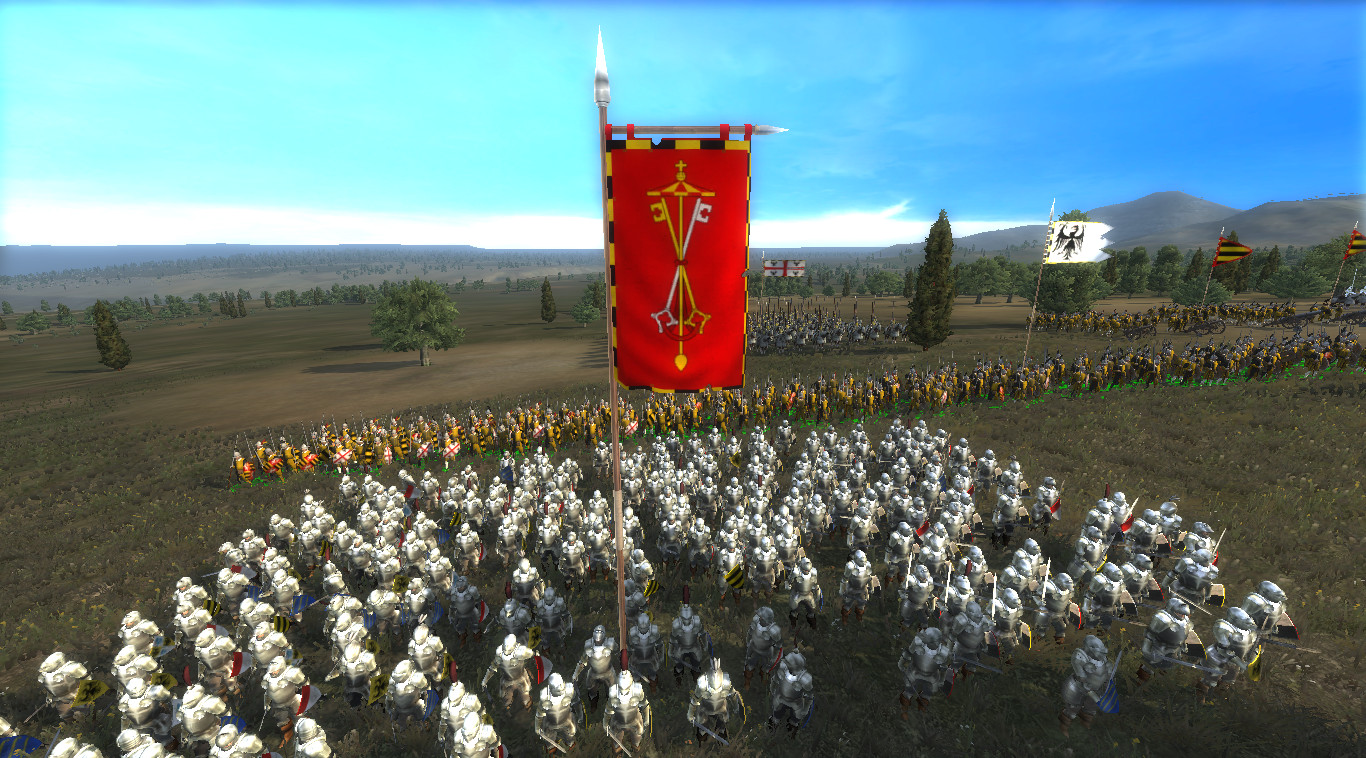 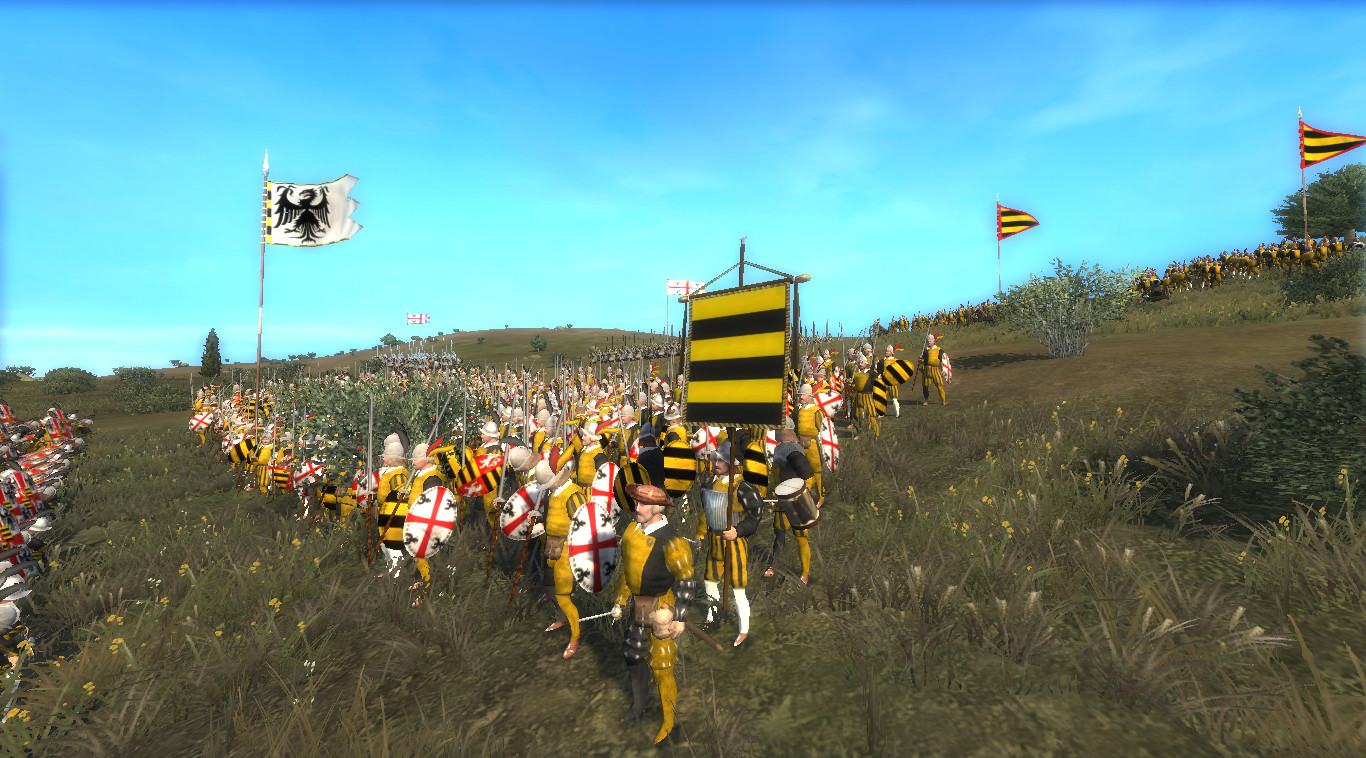 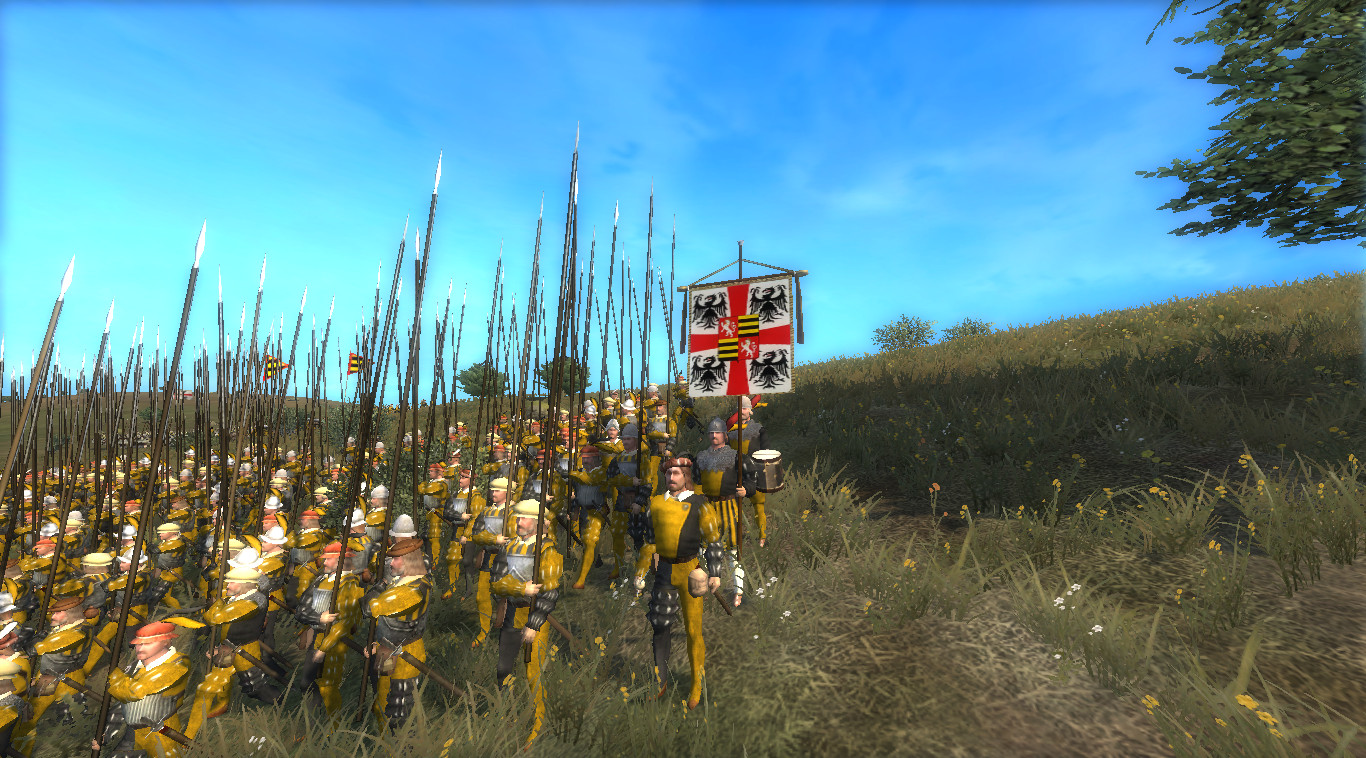 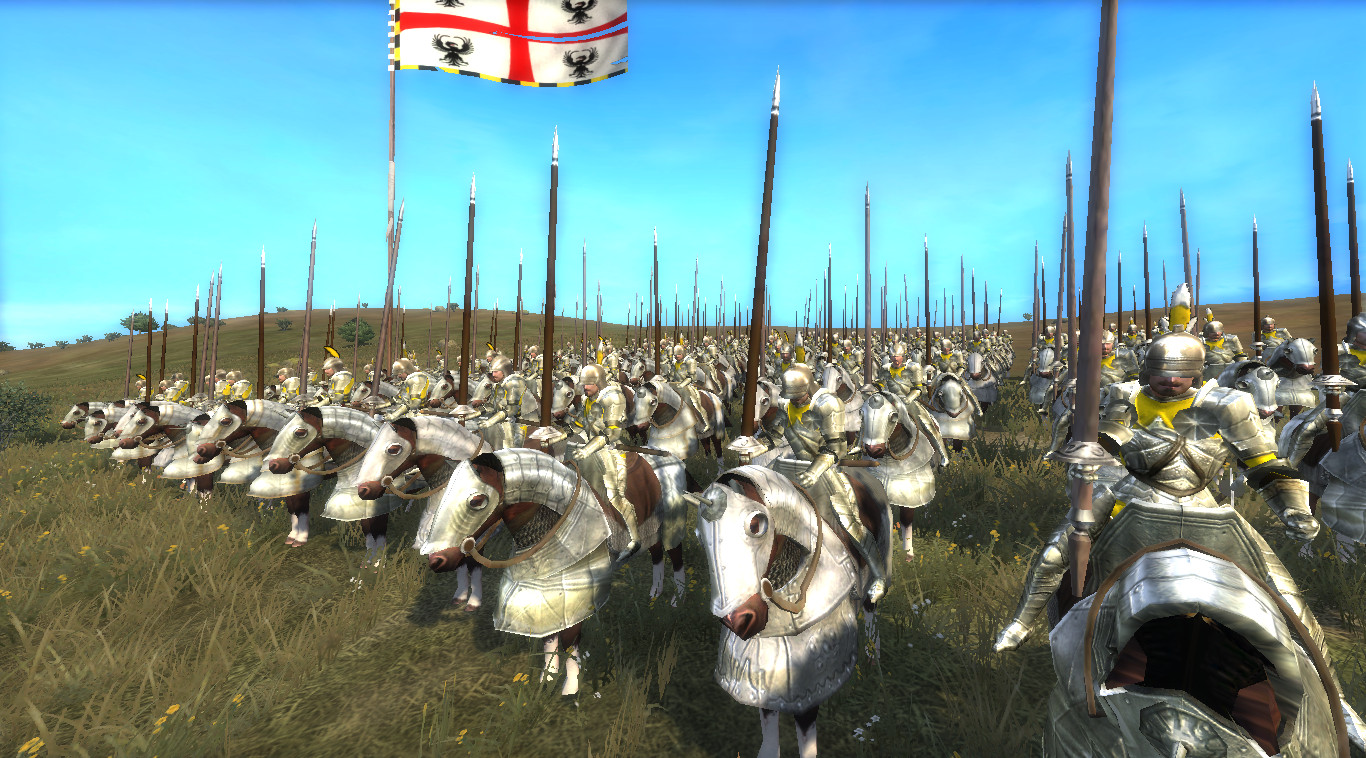 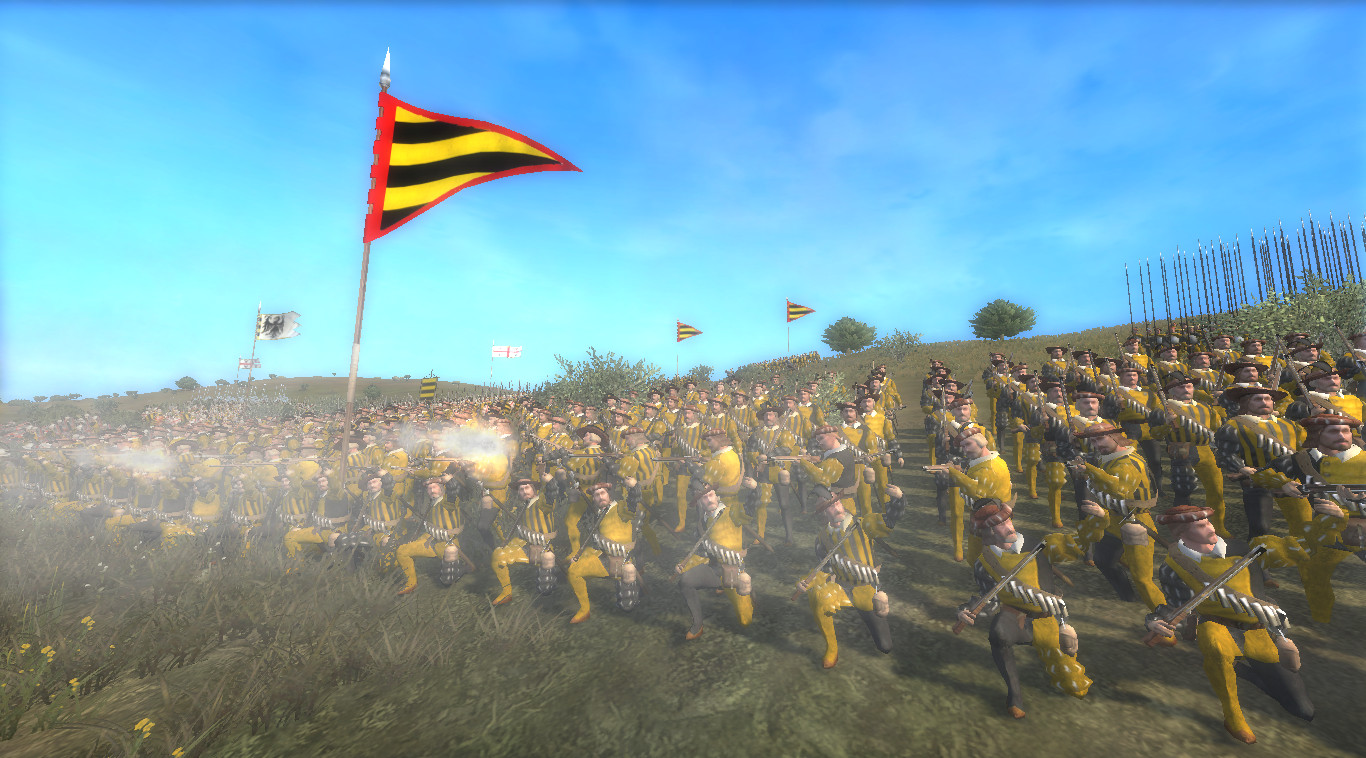 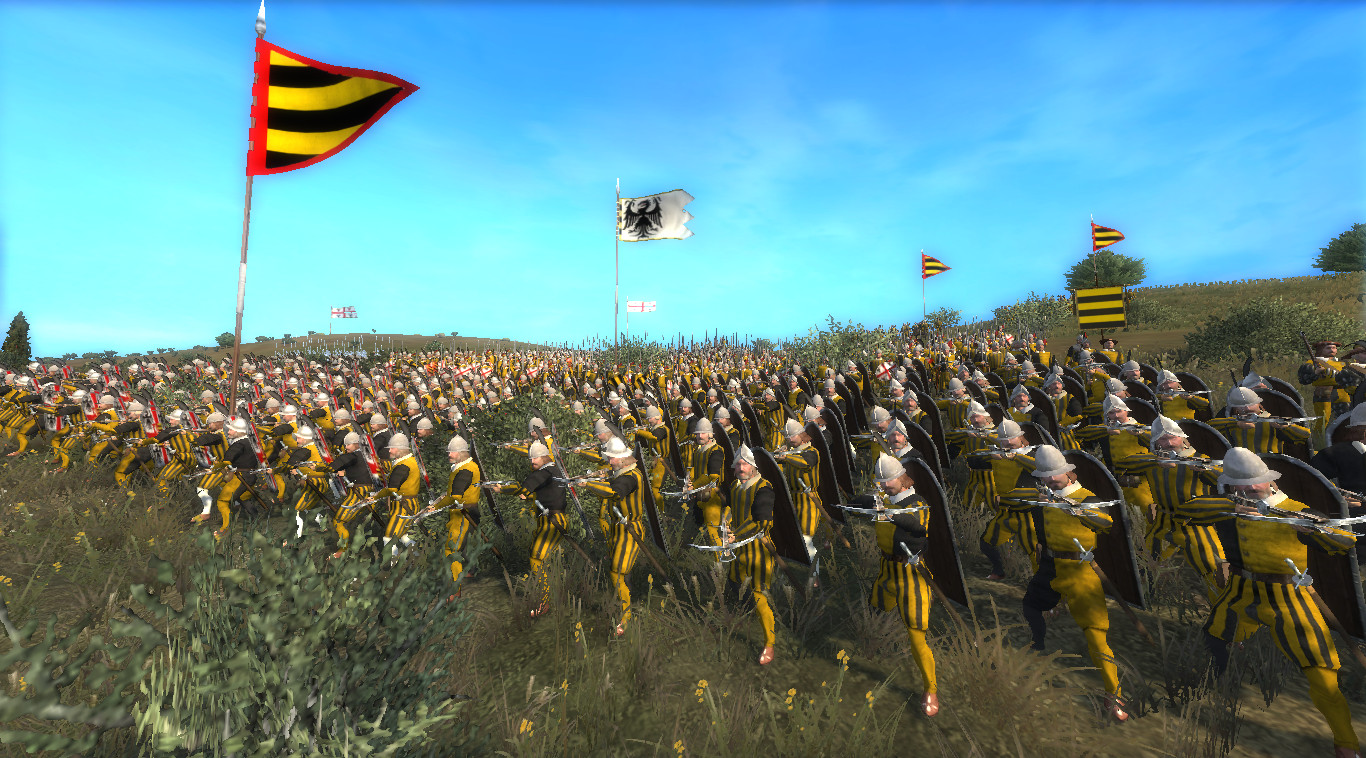 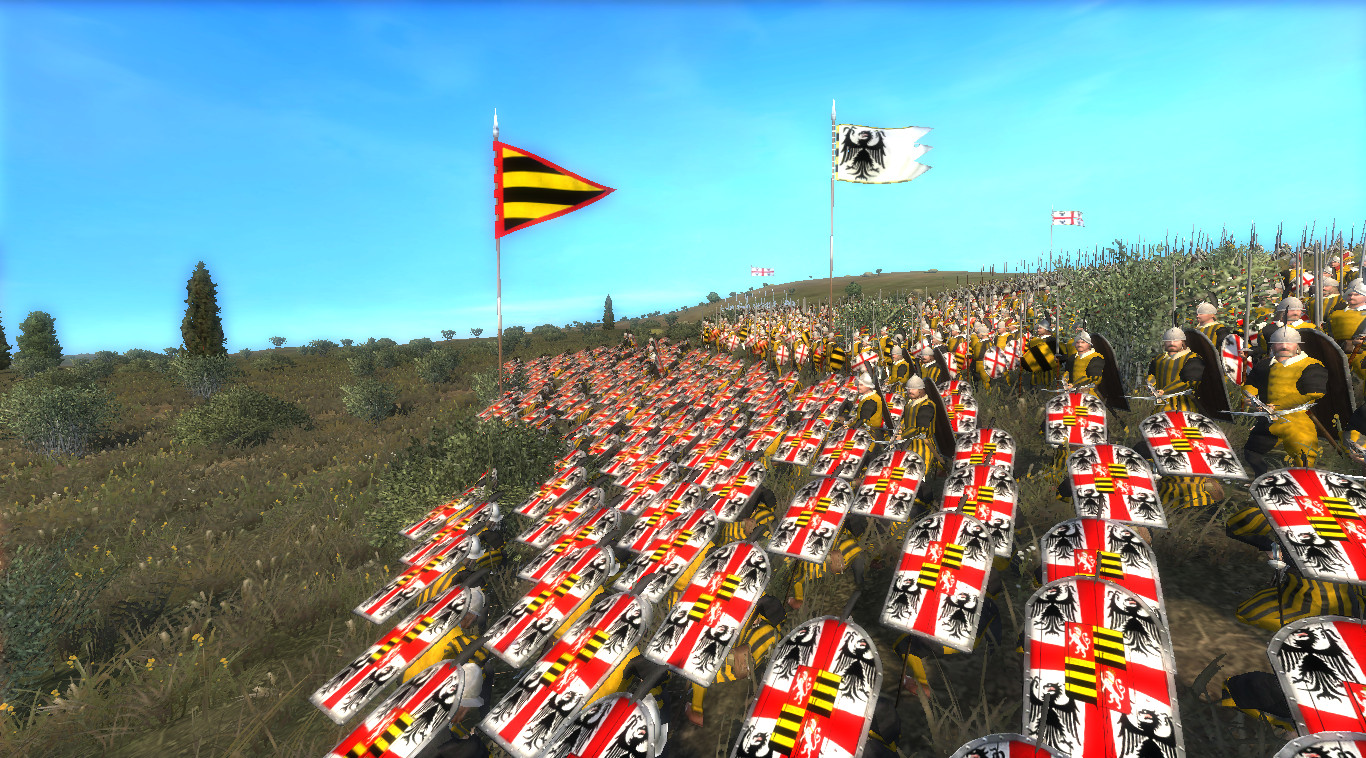 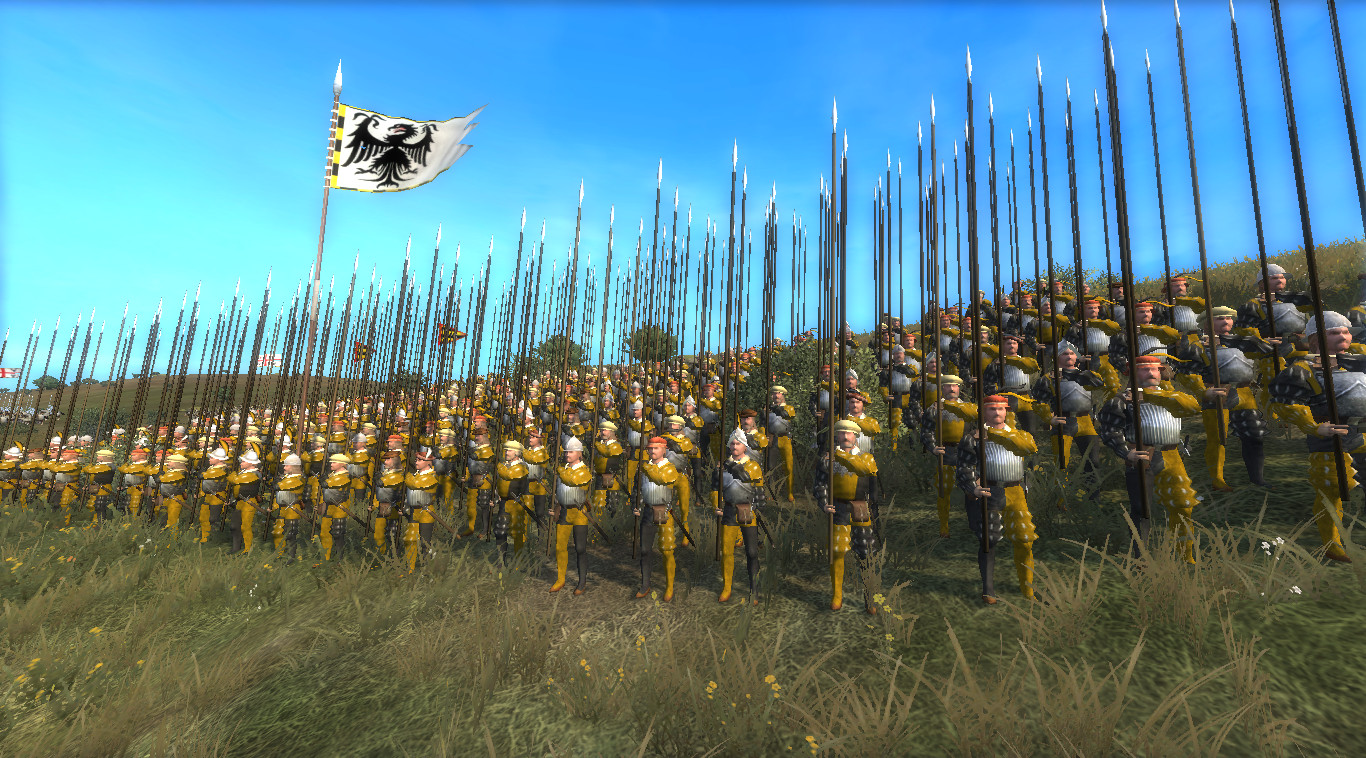 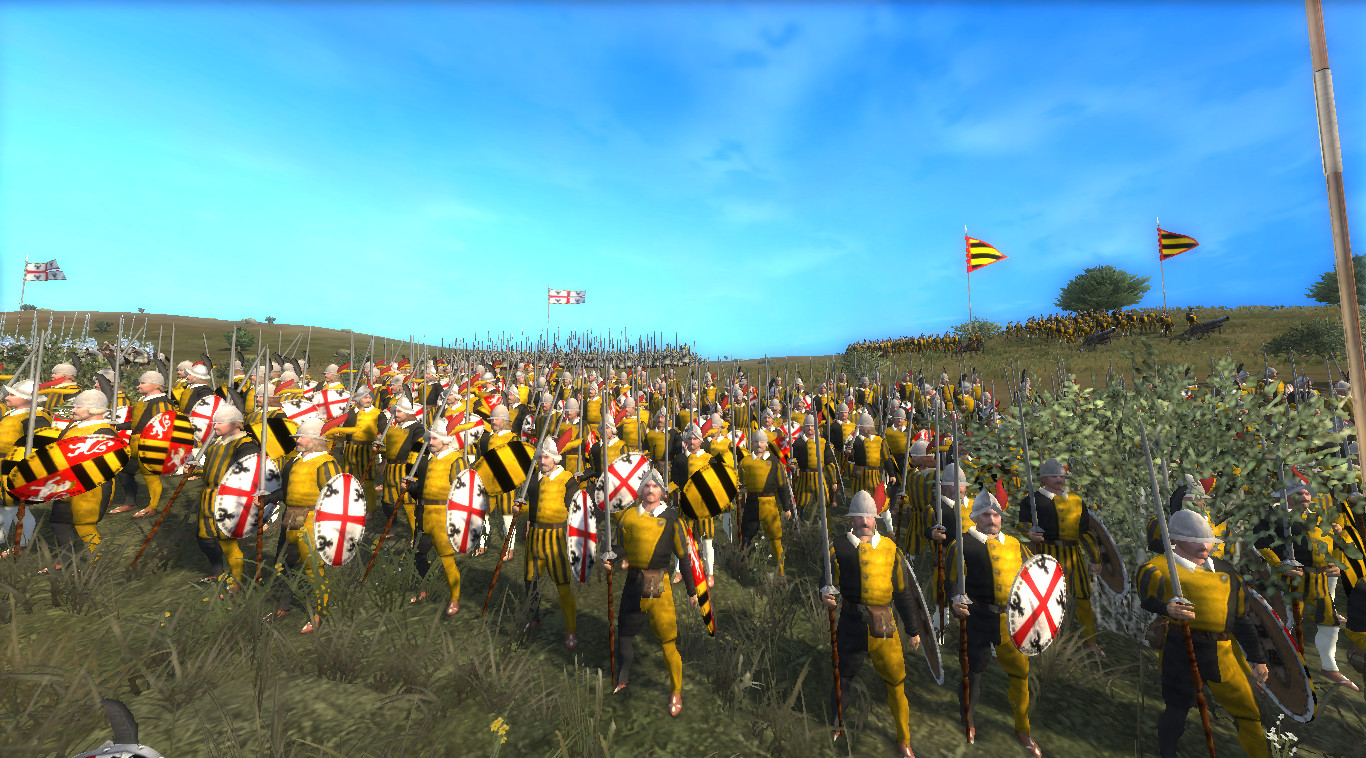 The shields of the Pavise crossbowmen are absolutly beautiful

I'm an italian player from Mantova, can't wait to play the faction of the Gonzaga family! thank you for your work!