We're back with a first look at The Orlesian Empire, while always subject to improvements here and there, we're proud to show off the maps progress.

"Hate doesn't describe it. I've seen painted, masked lords beat an old farmer to death with riding crops. To this day, I don't know why. Is that hate?" - Loghain Mac Tir, on the Orlesian occupation of Ferelden

Welcome to Orlais. It's been awhile and quite a lot of progress has been made - we've not been idle - so allow me to show off the Orlesian Empire in all her majesty. You'll notice our trees have undergone an upgrade and have added quite the visual boost to the map; not to mention the settlement models. 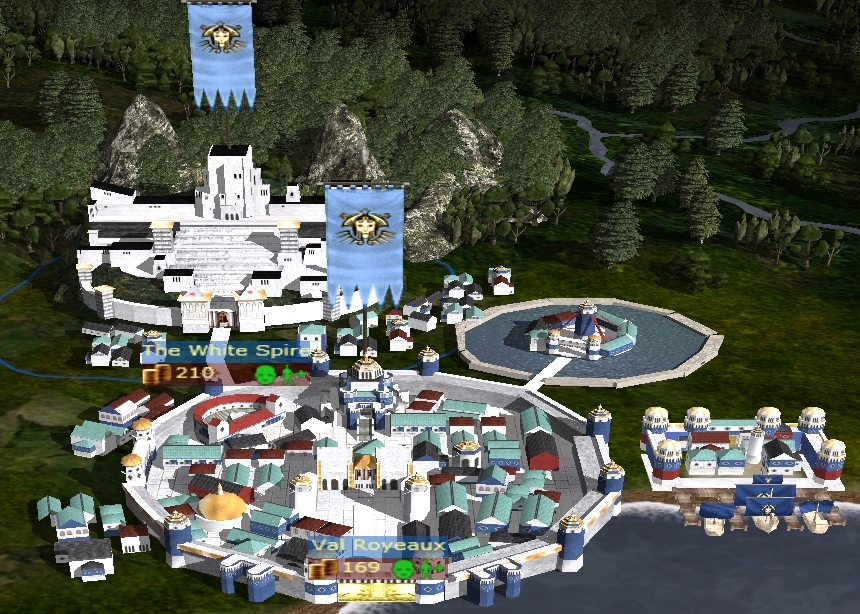 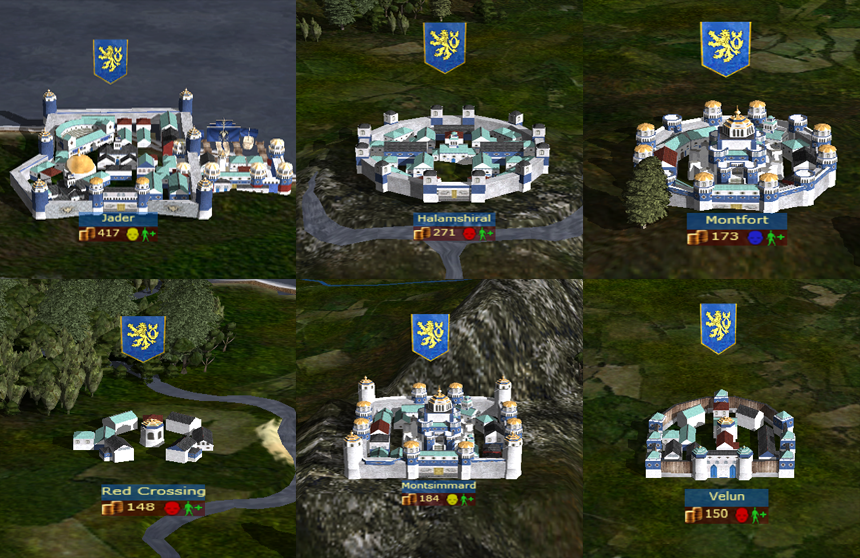 As usual settlements are not built/upgraded at all - simply placed - so the income is not reflective of the finished product. Some regions may change during development due to the 199 region cap that is still the bane of my existence, but you're looking at a more or less finished Orlais. Ferelden also got a facelift with new trees and such; so if you'd like to see that, just check out our Discord if you're curious.

I've left out the Western Approach as the models for its terrain are still being created; so I'll include that when it comes time for the Anderfels preview, that'll be sooner than you think as it's actually more or less already finished! I've actually put the final tweaks there aside and moved to the Free Marches.

I'll leave you all with a shot of the Orlesian General, Captain and Diplomat all courtesy of AugustusNocturnis (Octavius on Discord) who made them, along with our tree and settlements strat_models. 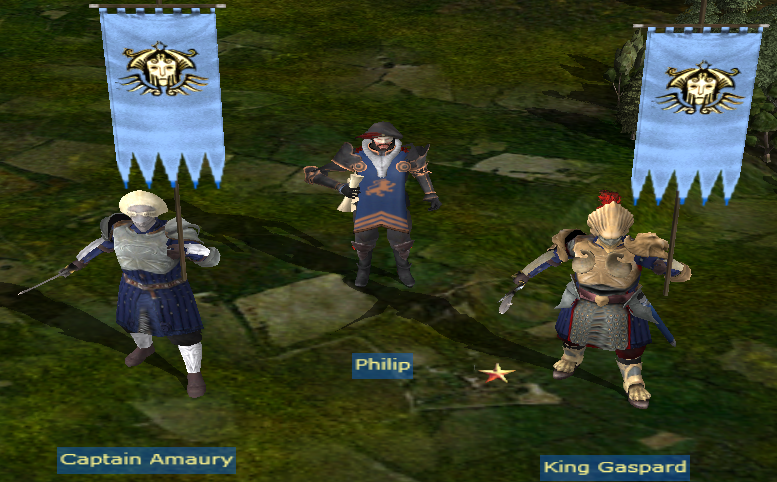 Thanks for reading! Work continues and I'll hopefully show off the Anderfels sooner than later with the Free Marches to follow and perhaps the Deeproads too! To keep updated on our progress, please consider joining our discord via this link where we preview our work as we progress.

I'm so damn hyped to see what the units look like

Is units in Images :) otherwise you'll find unit previews over at the discord (linked in the article) and I believe we're discussing more frequent Articles; to show off faction(s).

I'll be showing off some updated Orlesian units in a few days as well. Just need to find the time to take and organize all of the pictures. There are also previews of some Chevaliers a few images back in the gallery.