I will start with a small story about my gaming life.

When I played World of Warcraft, PVP realm, I became bored once I had acquired all the best gear and I accidentally found the WoW RP – roleplay server. This turned out to be about playing your character by pretending he is a live person and a part of a game world. It was hard the first time: I didn’t know history of WoW and I didn’t clearly understand the concept of roleplaying. I even tried to create a custom guild but admin of the server said it was not allowed and banned it. After that I decided to try again and create an orc warlock character who was a cultist. Suddenly I found people who liked the Cult and joined it. We performed a lot of dark rituals and made half of the server fear us. Paladins tried to hunt our characters but always failed! It was fun to laugh after carrying out dirty deeds or collectively whine after getting punishment. Moreover, we became friends and still communicate between each other today even when our guild and server don’t exist anymore. We all have common interests and we often get together.

So what this story about? A virtual guild helped to find people with similar interests. I’m not a sociable person and I think you will agree it is quite hard to find good people in real life. It is also hard to find the right people in multiplayer games both in AAA and indies titles because just isn’t a powerful enough person to person experience that can get unknown people to stick together. Very often people just come with “premade” companies and game do nothing with external relationships. I want to change that and share my experience with everyone, that’s why I am making Changes. 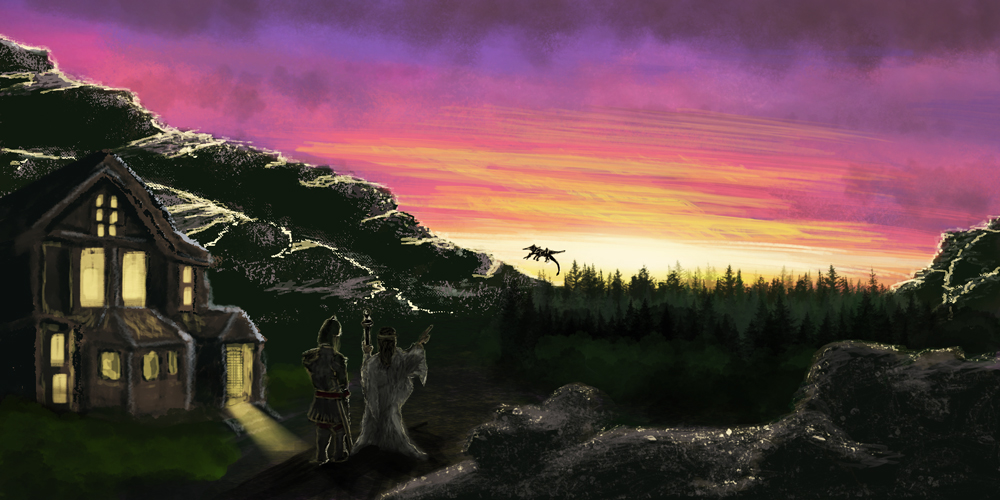 First, let me mention that we decided to change the basic topic of the game – which was “Real Life in the early Medieval Period”. For now, the game’s world is still Europe after the death of Charlemagne and at the start of the Viking Age. But… well, did you know that all of these myths, legends, dragons, magic and even Ragnar were true? And Vikings started their campaign because the Pantheon of gods consisting of Thor, Odin and others gods told them? Here you can meet many others folklore characters, and learn who exterminated all magical creatures and aether power. 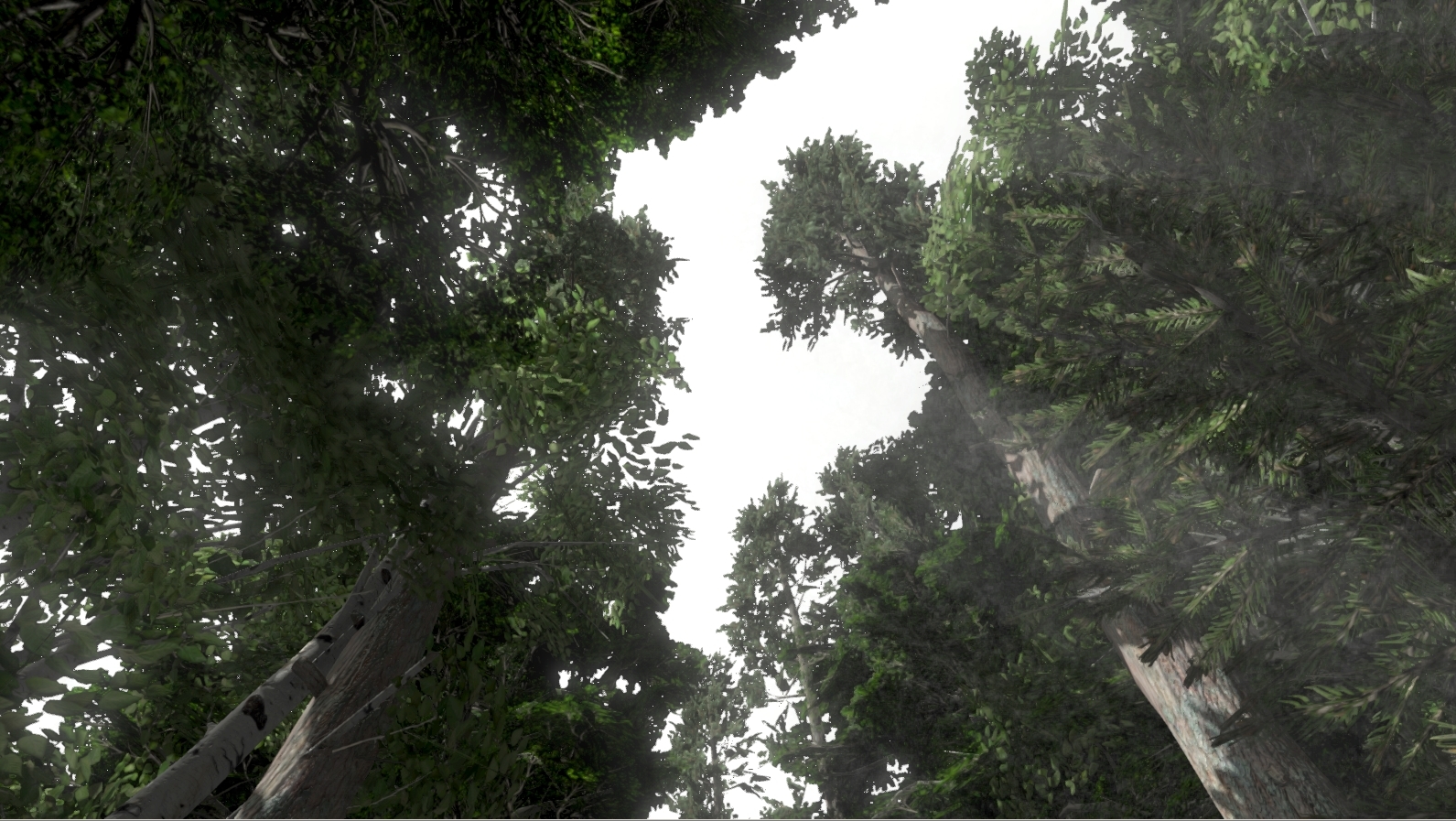 After entering the game world, you start to create your character: his name, age, appearance, religion, nationality, stats and personality. Here the most interesting part starts. Based on their personality (greedy, curiosity and others options) characters receive their chain of life goals. You can think about this as the main storyline quests. For example, a player that made their character greedy and adventurist might get the following goals: Achieve 10 level, Collect 100, 000 denarius, Find the Bag of Endless Gold, Achieve 15 level, Become an alchemy master – craft the Philosopher's Stone, etc. These will all be covered by interesting stories and the developing of the character. 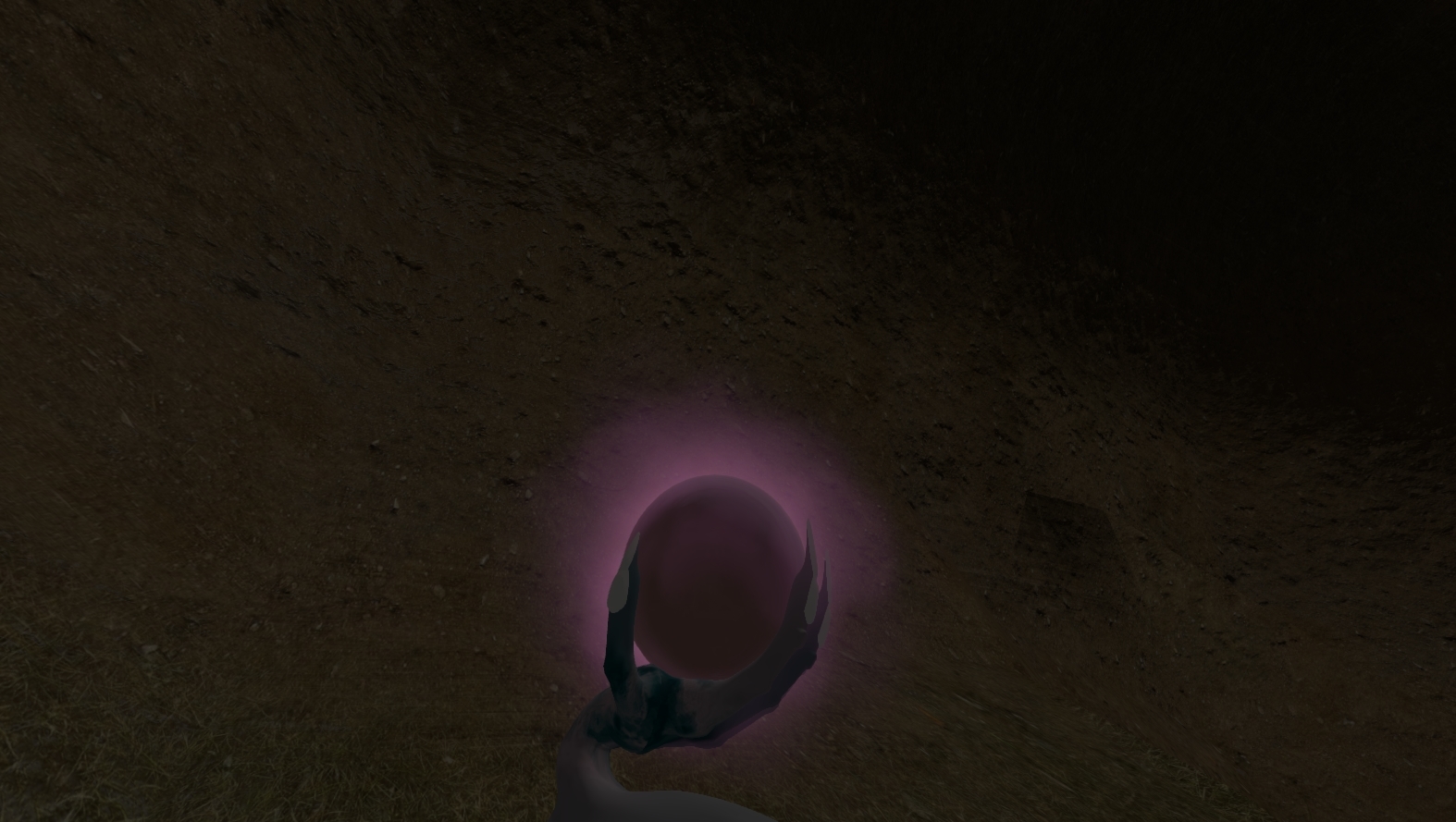 Dungeons, myths, magic, artifacts. And of course the challenges

Now you can ask, how is this related to the social side of roleplaying? Well, firstly, it makes your character not just a body with a level and a nickname but, surprisingly, some kind of a person. Secondly, it produces cooperation and conflict of interests. Imagine trying to complete the goal of crafting the Philosopher's Stone and discovering that you need a unicorn's horn to achieve this, then finding out that the only known unicorn's horn lies in the possession of your worst enemy! (But hey!, maybe you can find a live Unicorn, Right!!!???)

The third, is the expanded social tools. Usually most, games give you the change to join guilds, take part in raids, give gifts, communicate, etc. This was fine 10 years ago but now it is frustrating, boring and doesn’t make you feel part of the game world. We are going to provide some new fresh components to the game. Basic – comfortable communication including: chat, voice chat, character’s gestures, that’s simple. Groups – groups are more developed: we introduce families and factions in place of guilds. Factions have many additional functions: they can control regions, attract NPC-traders, be owners of different properties like houses and it becomes fun when a faction was disbanded and everyone tries to get piece of that faction’s assets. Also each character can create a family with other characters. In practical purposes, this allows you and your close friends or companions share the same blacksmith and exist in some faction at the same time. Each family of course has roles: father, mother, dad, son. And if you are a band of three young men you can imagine you are three brothers. Or three fathers, etc. Fame – each character has a fame, traders like famous characters and provide them special offers. Fortune loves famous characters and provide them with good gifts… or new challenges. Fame is a kind of experience but the character can get it by making great things, performing amazing challenges or by being important in society. The more friends your character has – the more fame they receive. The most interesting part – characters get more fame over time having high level or already popular friends. That means, if your lonely character crafts the Philosopher’s Stone and gets tons of levels and fame, he naturally becomes famous! Everybody will want to have a high-level friend. Isn’t it beautiful? And the last key social feature we haven’t started yet but it definitely be implemented is connection with social networks, for example, you have met some smart guy and got stuck with him in difficult situation, BAM, you somehow survived, killed badass evil goblins and saved the princess, or whatever! For sure you want to talk with this guy after the game right? One click – and you also add him in friends in Facebook, Discord or whatever social media channel you want.

Changes has common RPG elements like character leveling, dungeons, dragons, powerful artifacts, fabulous magicians, heroes and villains. At the same time making social roleplaying fully supported as a core feature keeps player’s experience fresh, surprising, rich and sometimes even drastically heartstriking. Currently you will only find in various tabletop roleplaying games. Anyone who has played, will agree with me that there is something about tabletop gaming’s social play that traditional video games currently can’t provide. I hope to change that and that’s why I ask you to help me get your friends to enter magical world.

Showcase of the last update, lore, concept and storyline example. This story has been roleplayed in the multiplayer mode. Every character deserves to have his interesting fairy tale.

Any discussions are appreciated!

Thanks! It shows ambitions of our very small team :) .