Post news RSS Mafia III - I do not need a weapon to take you out!

A new part trailer is now out for the Mafia III game.

Mafia III - I do not need a weapon to take you out!

As we have seen from previous trailer they have shown us the type of weapons you can use in the game, but you do not need a weapon to take out enemies. As they say about Lincoln Clay, so would they rather not fight against him, when it comes to hand fighting. Because he never gives up, just get up and keep fighting no matter what. 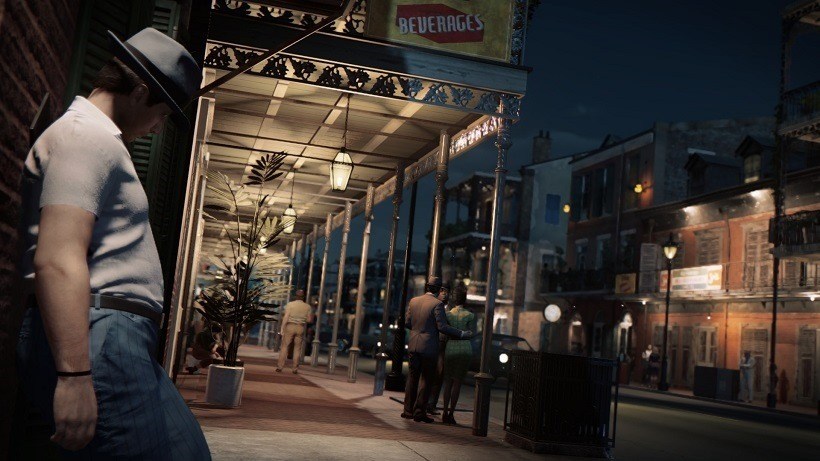 Awesome! :P But the video is broken. I guess.

Its still set to Privite, so maybe they still need to release it. And when that has happened i assume the video above will also work.
3 weeks and we can play Mafia3,
can't wait!!!

I Love how you get to Murder a Ku Klux Klan Rally in this.

the concept art always looks way more interesting than the actual games i wonder why :)