Today we introduce the Macchi C.202 for the Italians.

Today I'd like to introduce the newest member of the 'Front...the Macchi C.202 Folgore (Italian for Thunderbird). 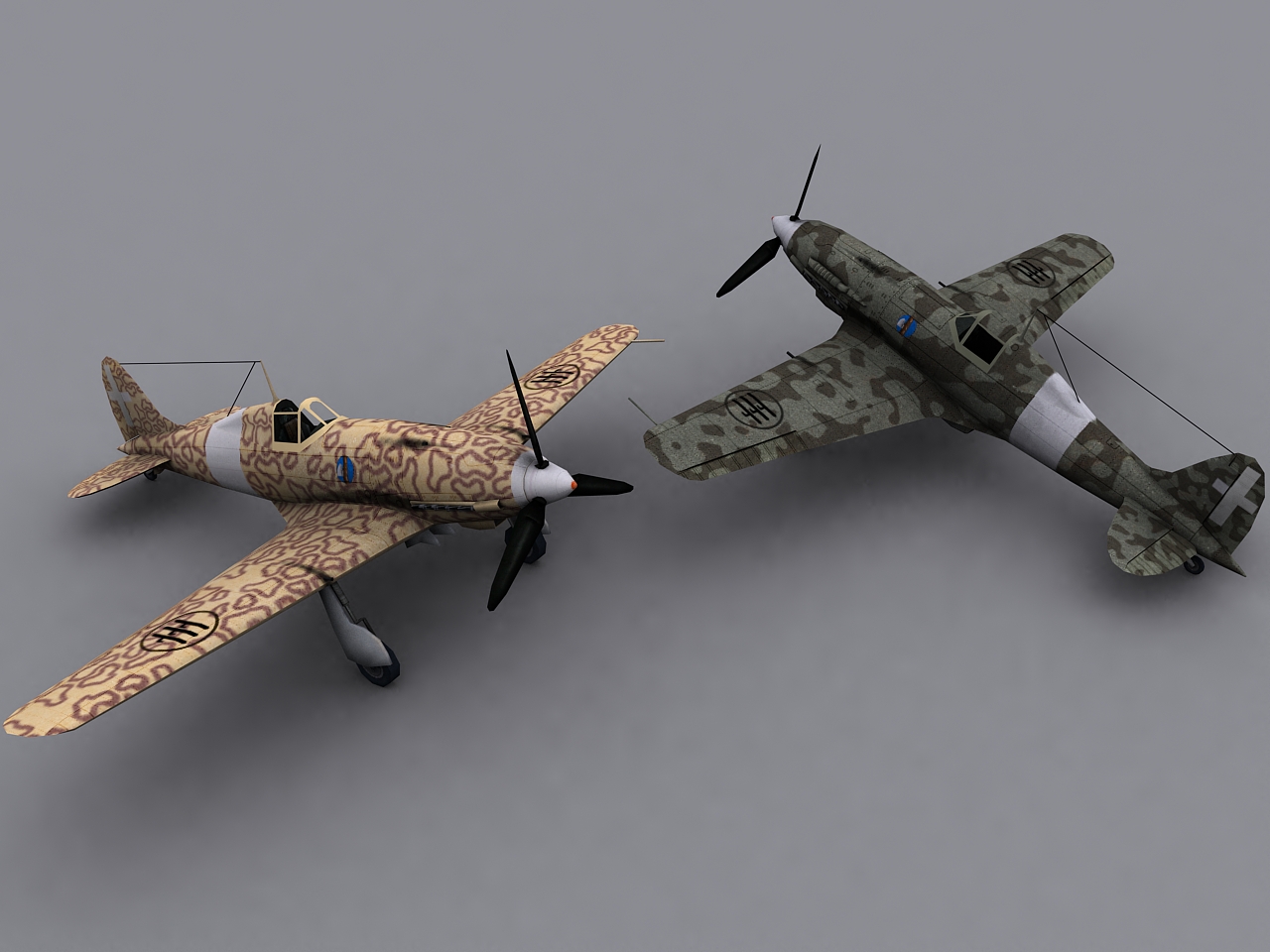 Considered to be one of the best wartime fighters to serve in large numbers with the Regia Aeronautica, the Folgore operated on all fronts in which Italy was involved. You will see it in WarFront with both the African sand camo, and the Italian camo. 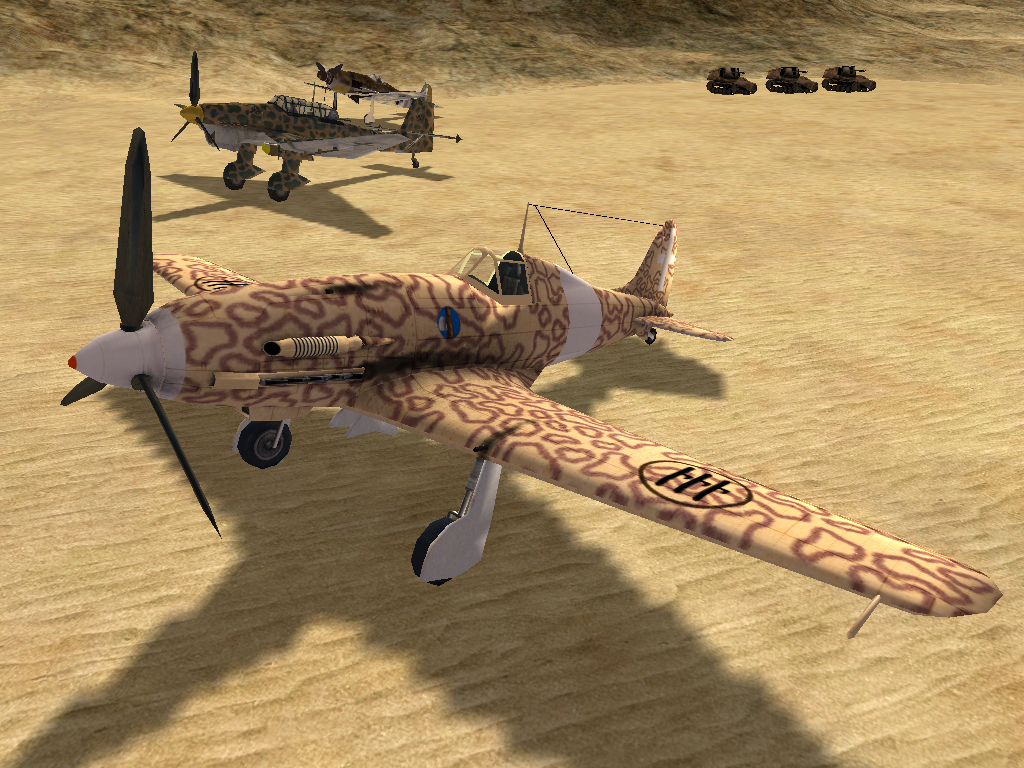 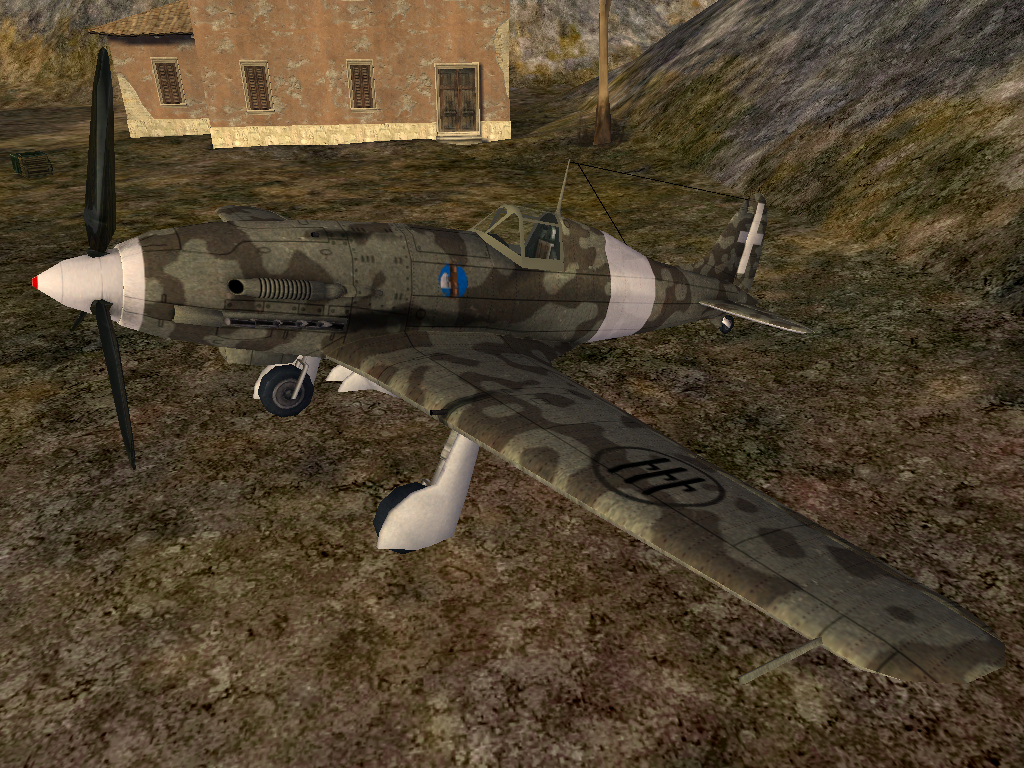 The Falgore was equal or better than it's wartime counterparts in many ways, and could dogfight with the P-40, Hurricane, and Spitfire on even terms...it could even give a P-51 a run for it's money on a good day. However, it was hampered by design flaws that were never worked out during the war, and it was insufficiently armed, with just two machine guns that easily jammed. 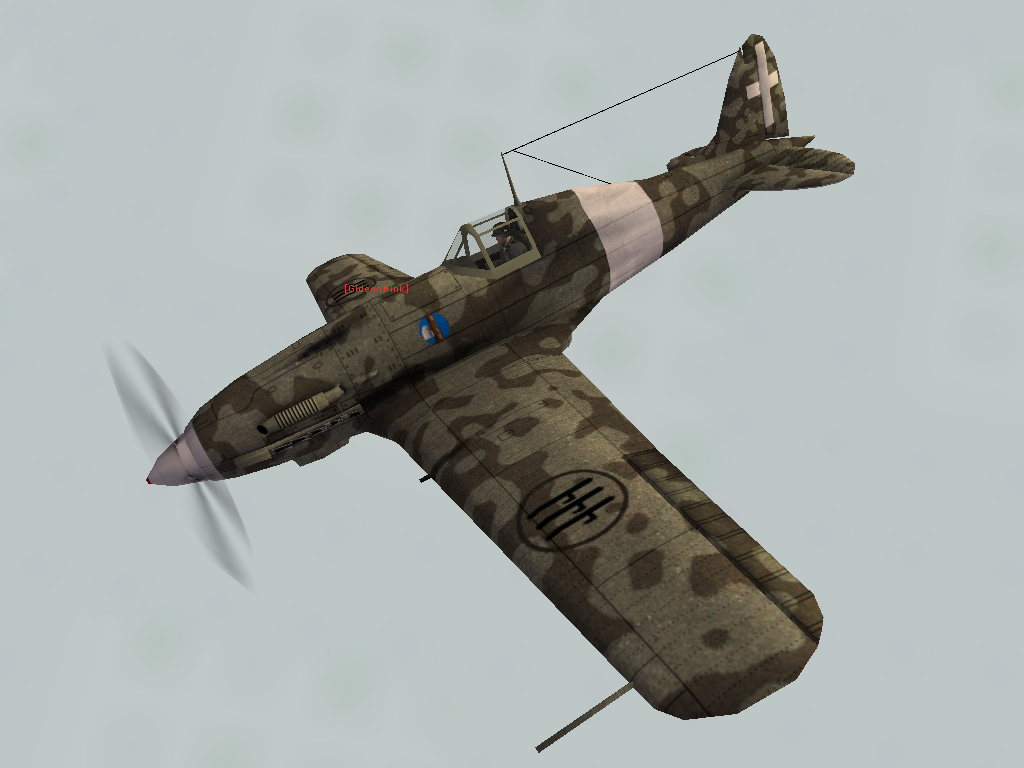 This is a nice dogfighter. It handles well, and can easily go up against any Allied plane in whatever theater you are in. However, you will want to get close with the 7.7mm mgs before firing, or you will waste a lot of ammo. The 12.7mm mg should be used similar to a cannon, as a finishing burst when the enemy is smoking. 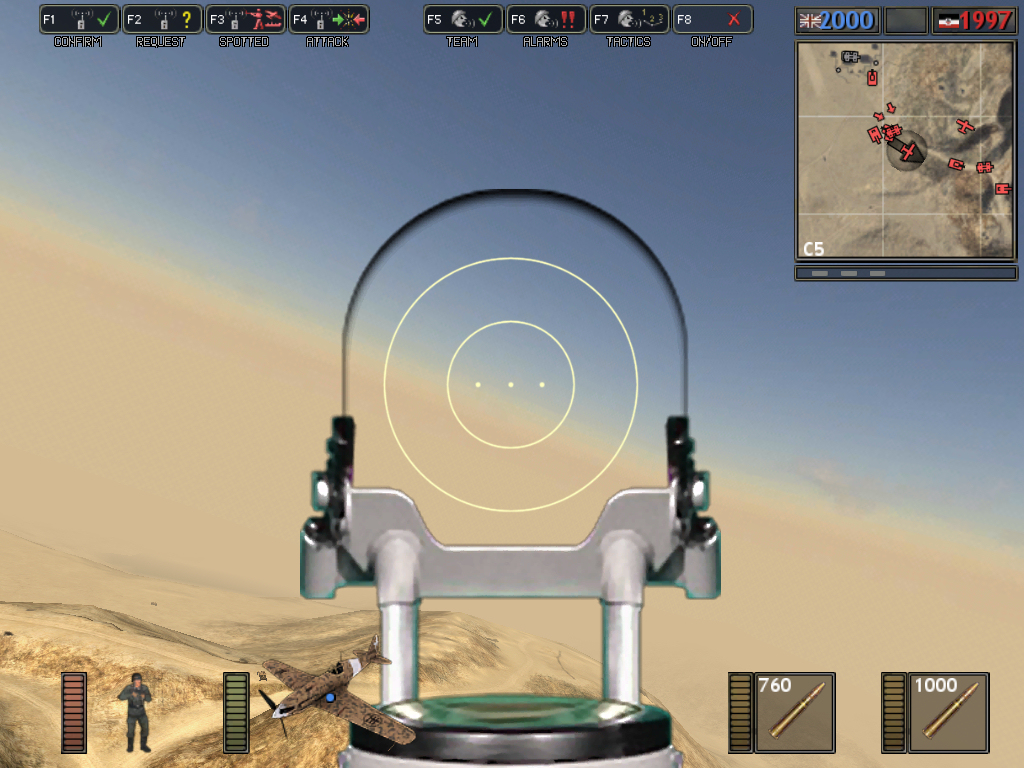 Be sure to grab the next release of WarFront, and give this bird a spin!

I love this plane

it's a nice one, indeed