An enclave of warmth and life under the claws of the mountains.

Before we get onto the main section of this update, I thought that some of you may be interested in how far we have come with certain areas of Luftahraan. Now, as with all progress estimations, these are bound to be inaccurate but can, hopefully, give you a bit of an idea of what we've achieved and what we still need to do.

Now, the rest of this update focuses on the Oessen Valley, an extensive exterior area created entirely by our team that contains several dungeons and other notable features that will be involved in various parts of Luftahraan's story.

The road from Luftahraan to High Rock runs south of the city, meeting the River Oessen at its mouth before following it deep into the mountains. This narrow pass gives way to a wider, fertile valley, which takes its name from the river that has carved it out of the surrounding mountains. The most prominent feature of the Oessen Valley is the large Atmoro-Nordic edifice that rears above the river; Heimfeigr, the burial site of every Sovereign since the days of of Luftahraan's founding. The tomb is constantly guarded by a detachment of soldiers that live on site –- a posting at the tomb is seen as a great honour. 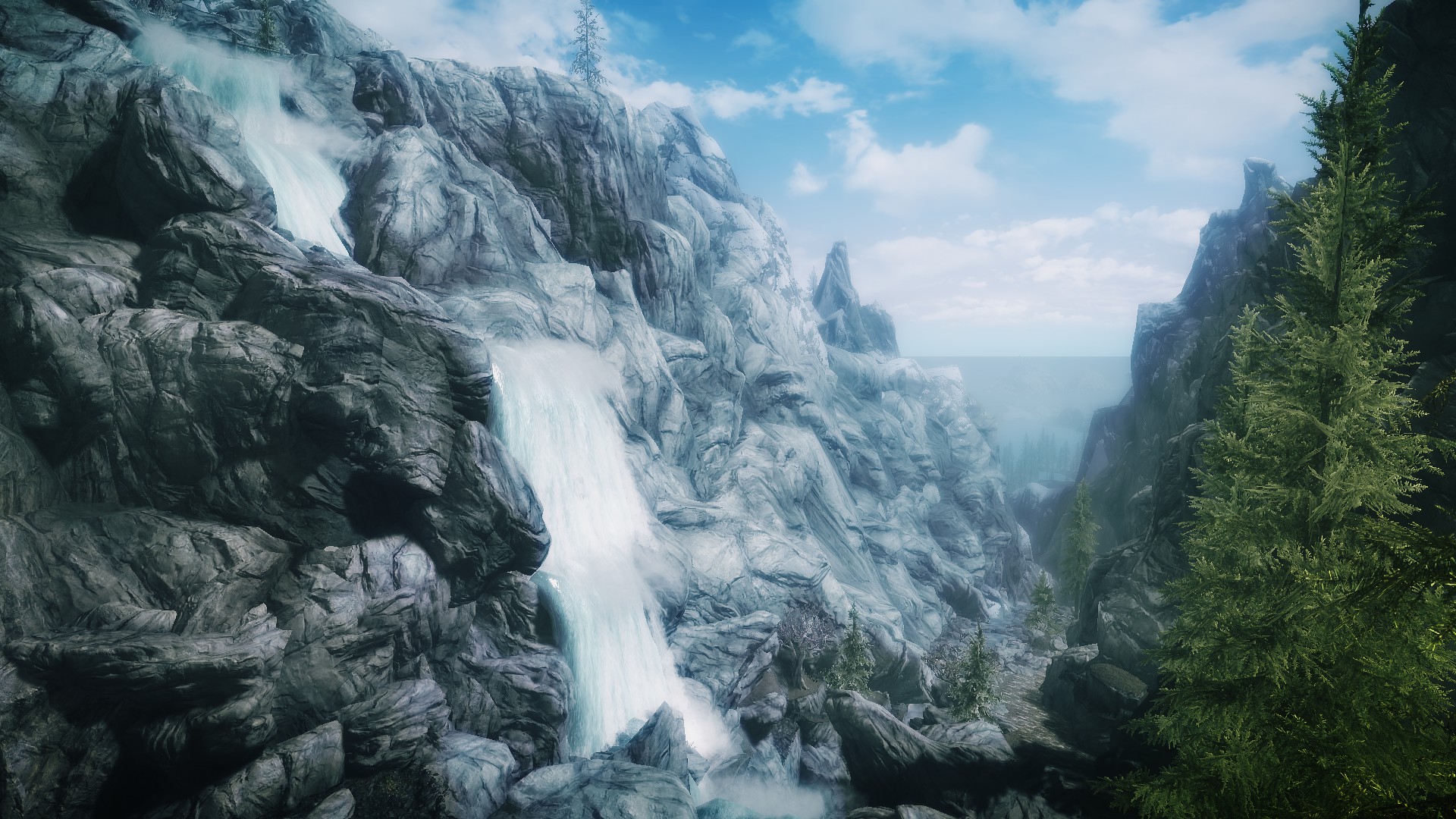 The road crosses the river below Heimfeigr and continues to climb the valley before it reaches a fork. To the left, the road continues up into the mountains, towards a small border fort, perched high in the snow and guarding the descent into High Rock. The other road breaks off back in the direction of Luftahraan, leading around the rim of the valley until it reaches an area of farmland, reclaimed from the snowy tundra by a tributary of the Oessen that runs from a nearby hot spring. These farms, together with those directly outside the city gates, feed the entire population of Luftahraan, and Sovereigns past have been known to grant the two areas some leniency on taxes, to ensure the punctual deliverance of grain shipments to the city proper. 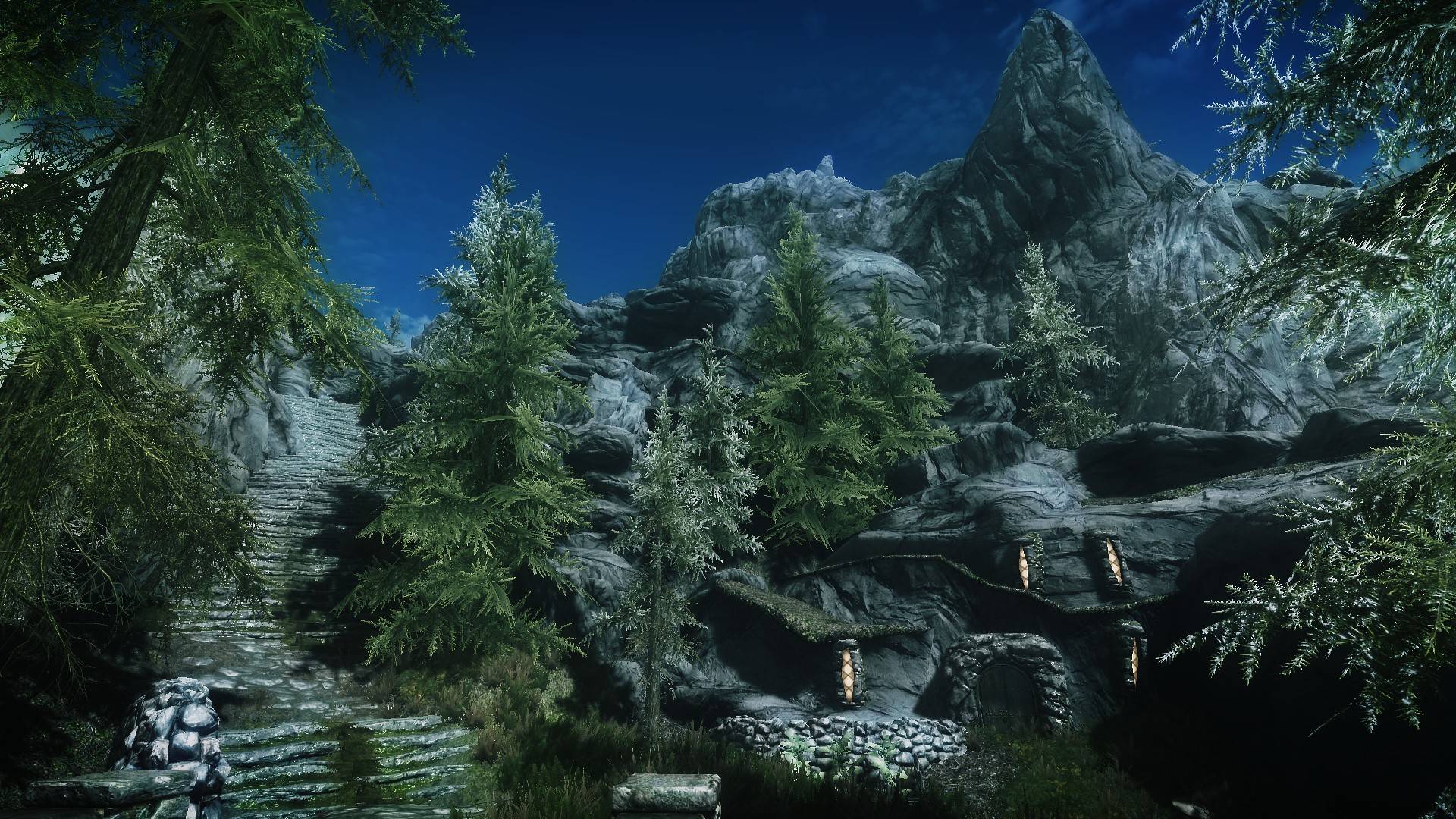 Historically, the territory of Luftahraan extended far beyond the present-day border fort, including large swathes of what now surrounds Jehenna. However, as a result of some poor diplomatic strategy on the part of Sovereign Kerlus I, much of this territory was lost in the aftermath of the 3E397 War of the Bend'r-mahk, when the armies of Skyrim invaded far into the territories of High Rock and Hammerfell. Kelrus agreed to allow the Nords freedom of passage through Luftahraan and, arriving much sooner than the King of Jehenna had expected, the Nords managed to take significant portions of High Rock and Hammerfell; territories they held for a period of around 30 years before they were pushed back. The Bretons of Jehenna, angered by Kelrus' grant of free passage to the Nords of Skyrim, made sure to pursue the retreating Nords into Luftahraan's territory, and Kelrus II was powerless to force their significantly larger army from his land. Successive Sovereigns have been unwilling or, more likely, unable, to reclaim this territory, and the present day country of Luftahraan is significantly smaller than it ever has been, clinging onto its more defendable mountainous holdings. 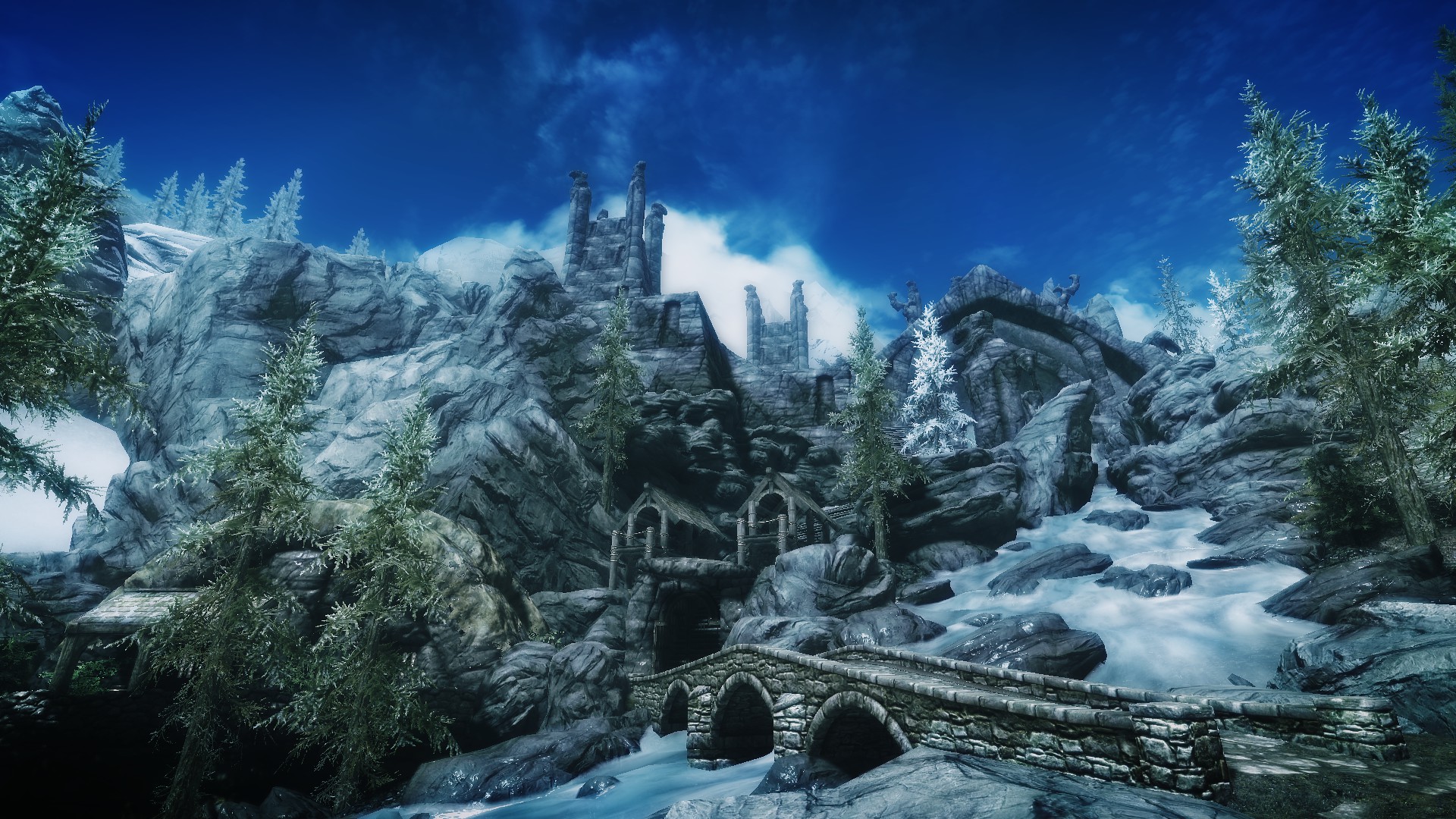 Oh man! This is so beautiful!

Can't wait to see this come out.