Luftahraan is an extensive quest and city mod that takes place in a large, new area to the northwest of Skyrim. Players are able to explore an extensive exterior region filled with dungeons to find and small details to discover, as well as a large city more than three times as many houses and interiors as Whiterun and about twice the size, all while completing a plethora of new side and miscellaneous quests and a extensive main storyline.

Luftahraan itself is a large city that was once one of the richest trading ports on Tamriel, but those days are long gone - lost in the wake of a series of tyrannical and incompetent rulers. Its current ruler, Sovereign Karsten Otherin - a man who tries to rule fairly, but whom many of his subjects would call a tyrant - is locked in an ongoing struggle on two fronts. He fights publicly with a rebellion known as the Soltinn, or the Hungry, but also in the shadows with the Kaldr, a shadowy organisation that is supposed to be his own secret police.

The Soltinn fight for the rights of the many destitute citizens of Luftahraan - they are trying to overthrow the reign of the Sovereigns and install a democracy. The Kaldr fight for their own, more sinister motives, although what these are is unknown to all, even their own members. All three parties, though, have an interest in Arkngzul, the colossal Dwemer Tower that looms over the city, and what may be contained inside of it. 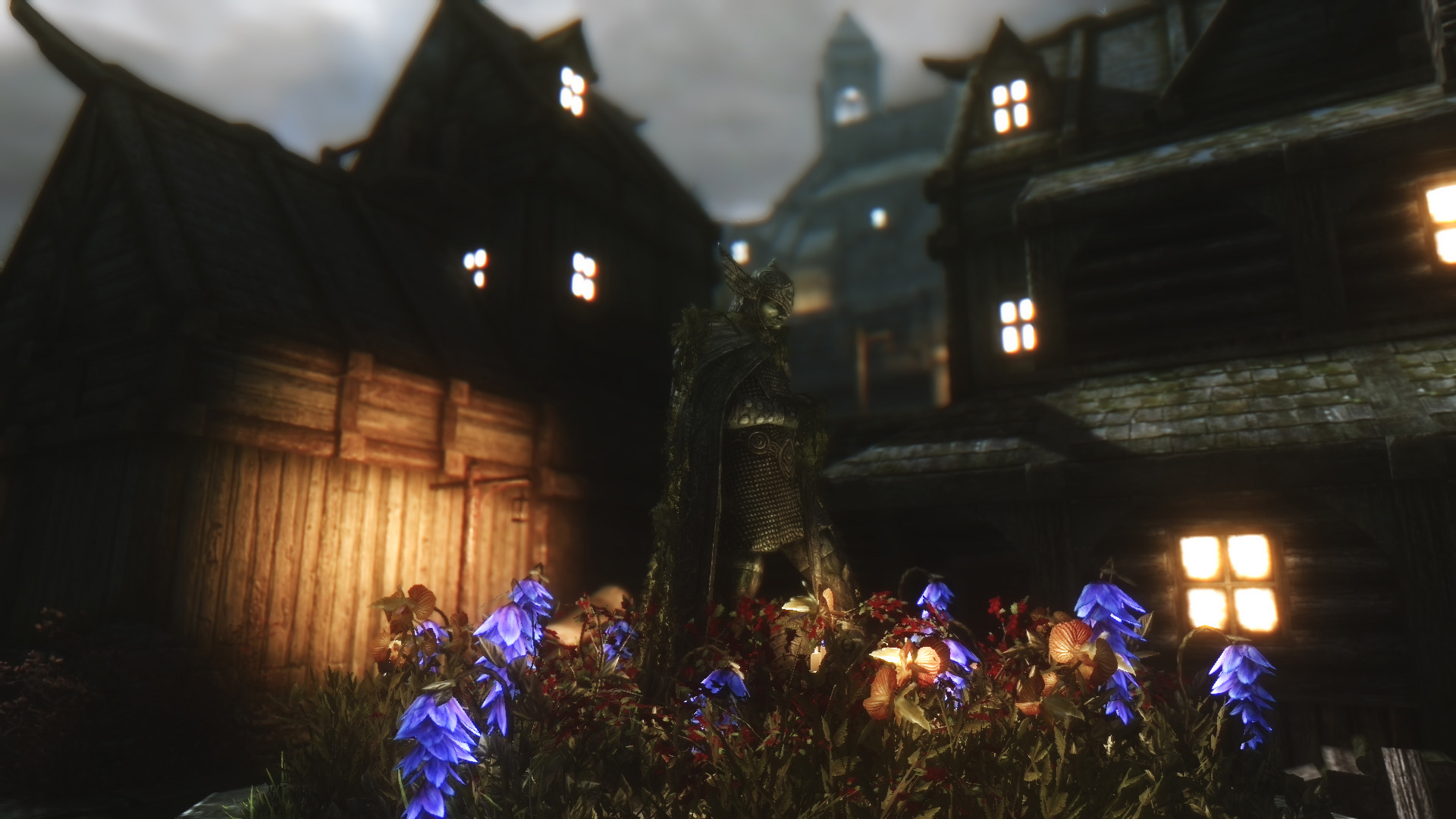 An entirely new, massive city with more citizens, quests and interiors packed into it then any other city in skyrim.

An extensive and compelling main quest line. Featuring over a dozen eventful quests that will offer you over a dozen hours of gameplay at least

A great many side and miscellaneous quests, with more becoming available as the main quest progresses.

Expanded landscape in the northwest area of Skyrim. New farm areas and a valley that houses multiple new dungeons that play their part in the main and side storylines. 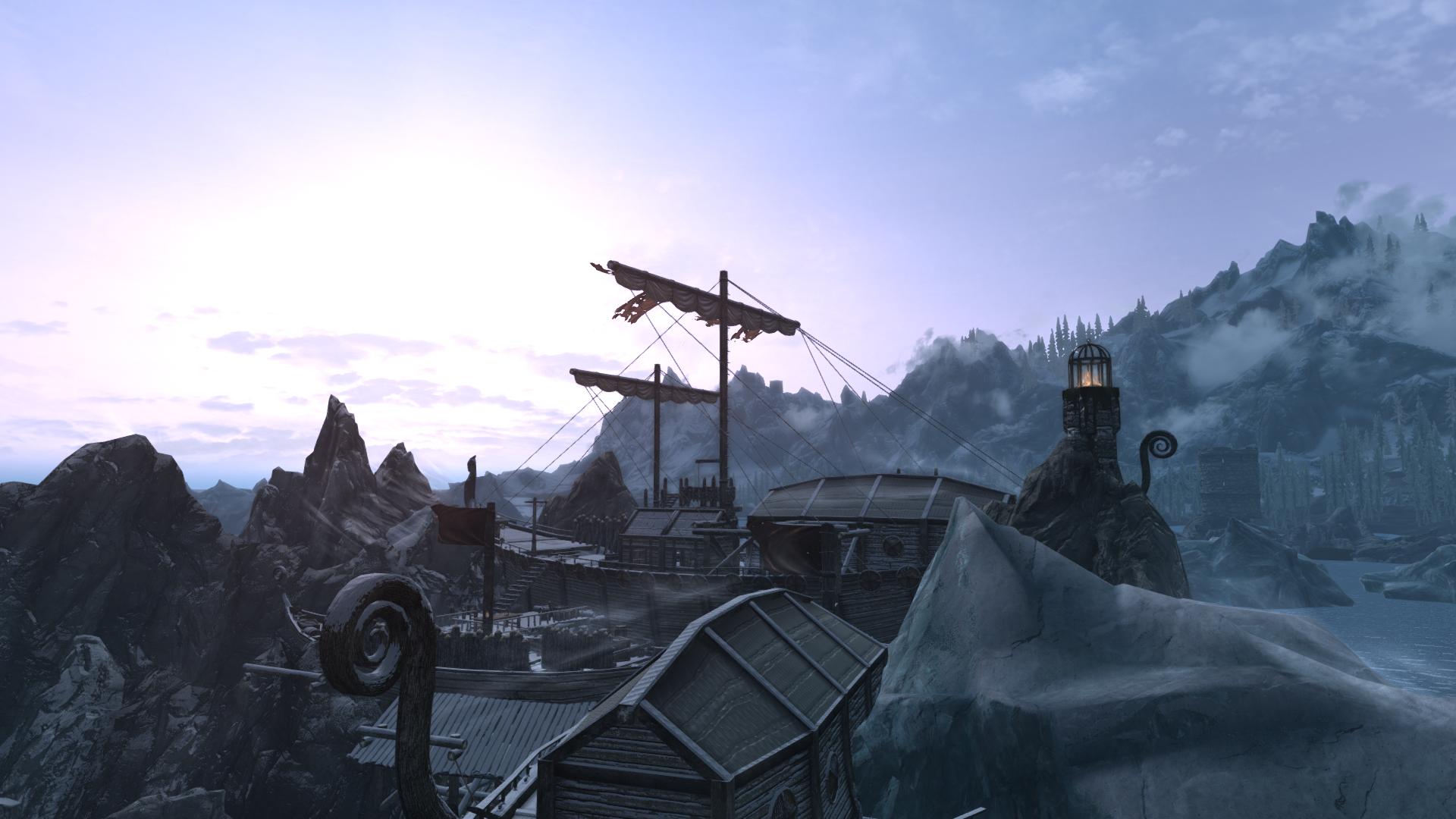 The city of Luftahraan was founded in 1E2165 by a Nordic warrior named Luharaan who, tiring of the political intrigues of Skyrim, forged his own city state to the west of the country. Establishing his rule under the title of Sovereign on 16th Sun’s Dawn 1E2167, Luharaan proved an efficient ruler, quickly establishing trade routes with neighbouring countries and fortifying his newly crafted state.

Luharaan ruled the city as Sovereign for just under 10 years, before disappearing in unknown circumstances. Rule passed to a family of prominent noblemen in the city, and thus began the long, unbroken line of Sovereigns that have ruled Luftahraan to this day. The 54th Sovereign, Karsten Otherin, rules in Luftahraan as the dragons take to the skies across Skyrim, but it is a very different city now. The power of the Sovereign has been squandered by poor decisions in the past and a host of factions vie with each other, each planning to pick clean the carcass of Luftahraan when Karsten’s power fails.

The foremost of these factions is the Kaldr. Created by Sovereigns past as a means to secretly gather information on goings on in the city, the Kaldr were later militarised and used to put down insurrections. Finely crafted into a weapon of espionage and assassination by a series of tyrannical rulers, their power increased until one Sovereign adopted the head of the Kaldr and named him his heir. Despite only ruling for four years before handing power back to the previous Sovereign’s younger brother, from this point onward the power of the Kaldr overshadowed that of the Sovereign. Despite desperate and concerted attempts to tip the balance back in the favour of the ruling family, the Kaldr remain a powerful force in Luftahraan, and not one entirely beholden to their so-called Lords.

Against this backdrop of internal strife, the people of Luftahraan are beginning to raise their voices – crying out in anger over the repression and taxation enforced by Sovereign Karsten in an attempt to secure his rule against the machinations of the Kaldr. This rebellion is small and poorly organised but, with the right allies and the right funding, the voice of the people could indeed overshadow that of their leaders.

And, towering above all of this discord, sits an ancient relic of times past; an edifice of the Dwemer. Superficially, the tower is controlled and guarded by Karsten, but in reality these guards are watching over a door that they themselves cannot open. The tower is locked, but the possibilities of what could remain inside have further fuelled the fires of conflict already sparking across the city. Whatever it may be that the tower contains, surely whoever controls the tower would control the city? Rumours abound, and, as those rumours begin to spread across the border and into Skyrim, yet more eyes turn toward Luftahraan. 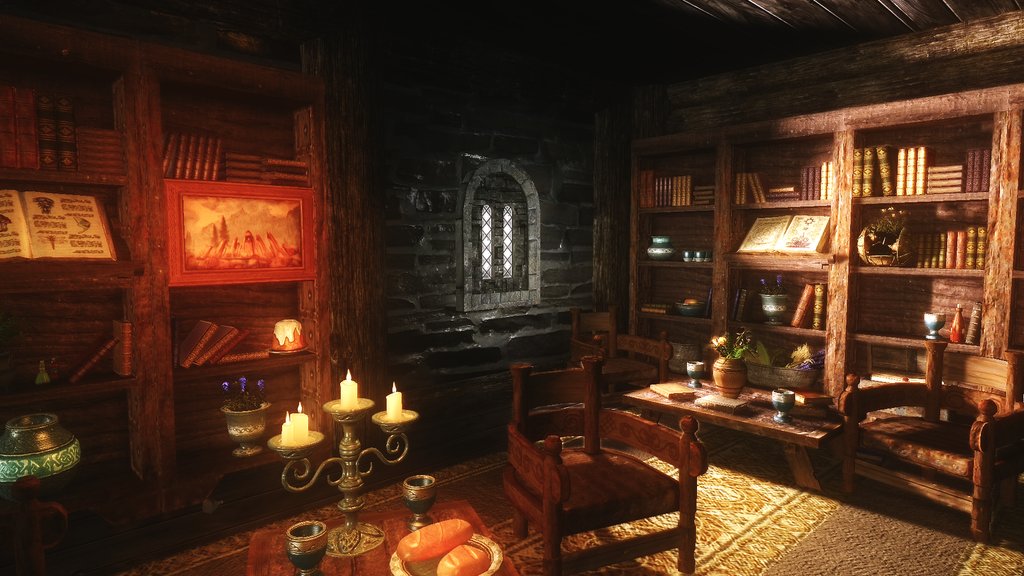 The project started February 23rd 2012 on a forum called Facepunch. The early foundations of the city were developed by Oskutin, who took initial charge of the project. All Facepunch users could contribute to the project at will and it became quite fairly popular within the Facepunch community.
Over time, development of the project became more complicated and haphazard as more people contributed.

Oskutin handed over the reins to Wheeze in June 2012 and realising that this chaotic “free contribution” method of development was not going to result in a professional and cohesive product. To this end, he organised and formalised the development process, created a website and created a team that is now known as Archon Entertainment. This team is the team developing the project today. 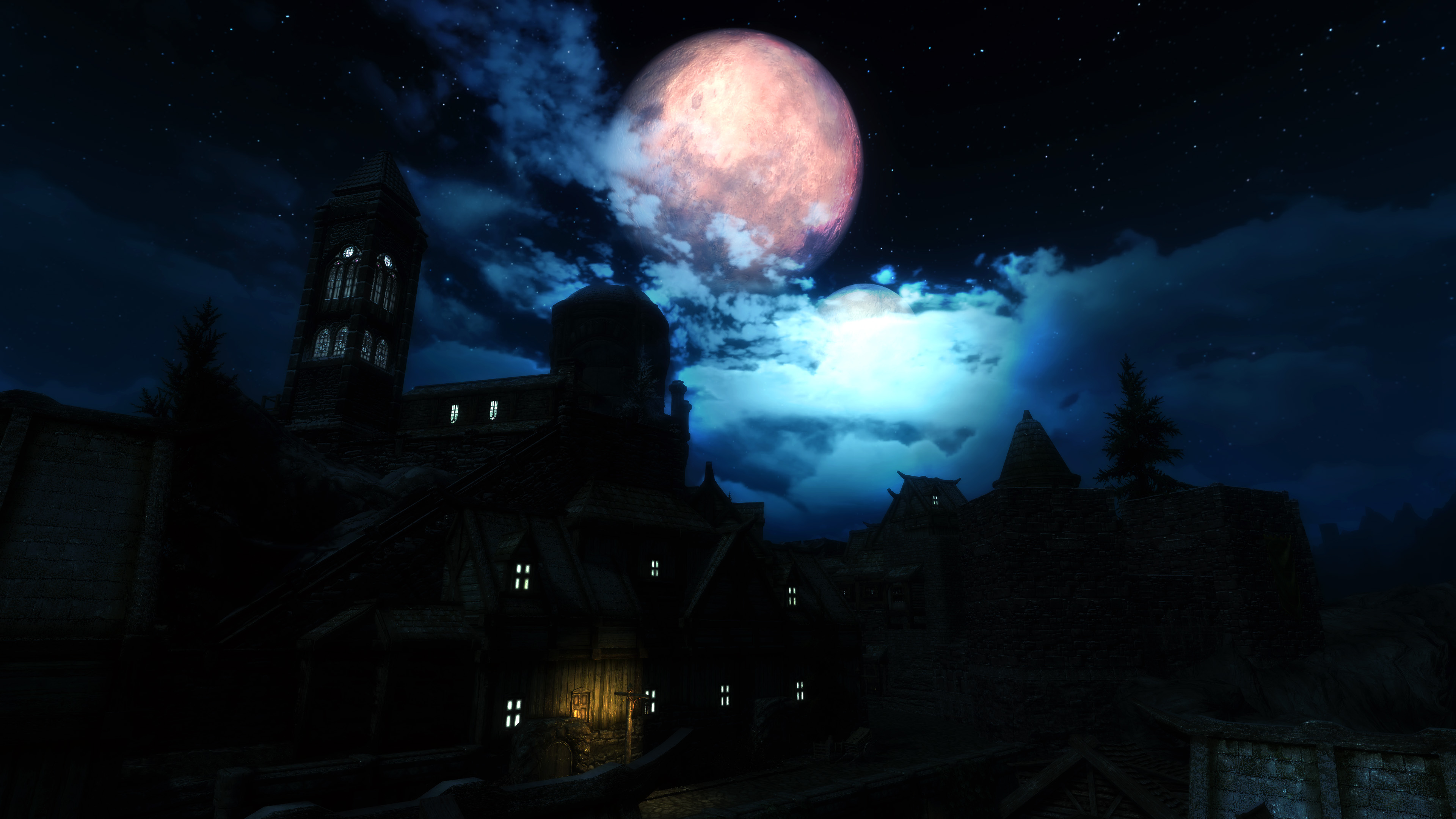 This is a decision I wanted to make before resigning as project lead but I hadn't lost faith in my teammates so instead I just resigned. But the team and I came to the conclusion that this behemoth of a project had become too big and we decided to cut 50% of superfluous content to speed up development, but it wasn't enough and we have decided to cancel development of Luftahraan. The reasons are complicated and I can create a big laundry list of reasons why it didn't work out but in the end I think it ultimately boils down to the fact that the we lost faith in the project's ability to be finished.

We plan to release Luftahraan in its current state as a modder's resource. It's buggy and not an entirely accurate representation of what we had planned but hopefully some of you will be able to use our work in your own projects.

We have plans for the future but we will talk about that at a later date, we apologize to those who cared about the project and supported us through these 4 years.

Just to remind you guys we aren't dead!

Temple of Kruziik is a medium sized dungeon located between Falkreath and Helgen (picture of location). It was intended for the r/SkyrimMods boss battle...

I really hate you idiots who boast and brag about creating Skyrim mods only to back out after talking so big. You people are nothing but losers!

Ok, make a mod than. One as big as this was supposed to be.

Is there anyway to contact these guys so we could get it to hands of people who will finish this mod? Because I came up with a idea calling it the "Mod Revival" Project but I need the mod authors permission for this project Lost Isles, Rochbere,Issagard some of the most legendary mods that never had chance to succeed for one reason or another but I want these project to succeed so please share lets find people who like this idea.

screw release dates and shitt like that, its about make something great not making something fast. Dont become like one of those triple A studios, take ur time and get back in it, we can wait

No we cant, because it will never come.