This article will summarize the most important things that have happened to this project two months since. 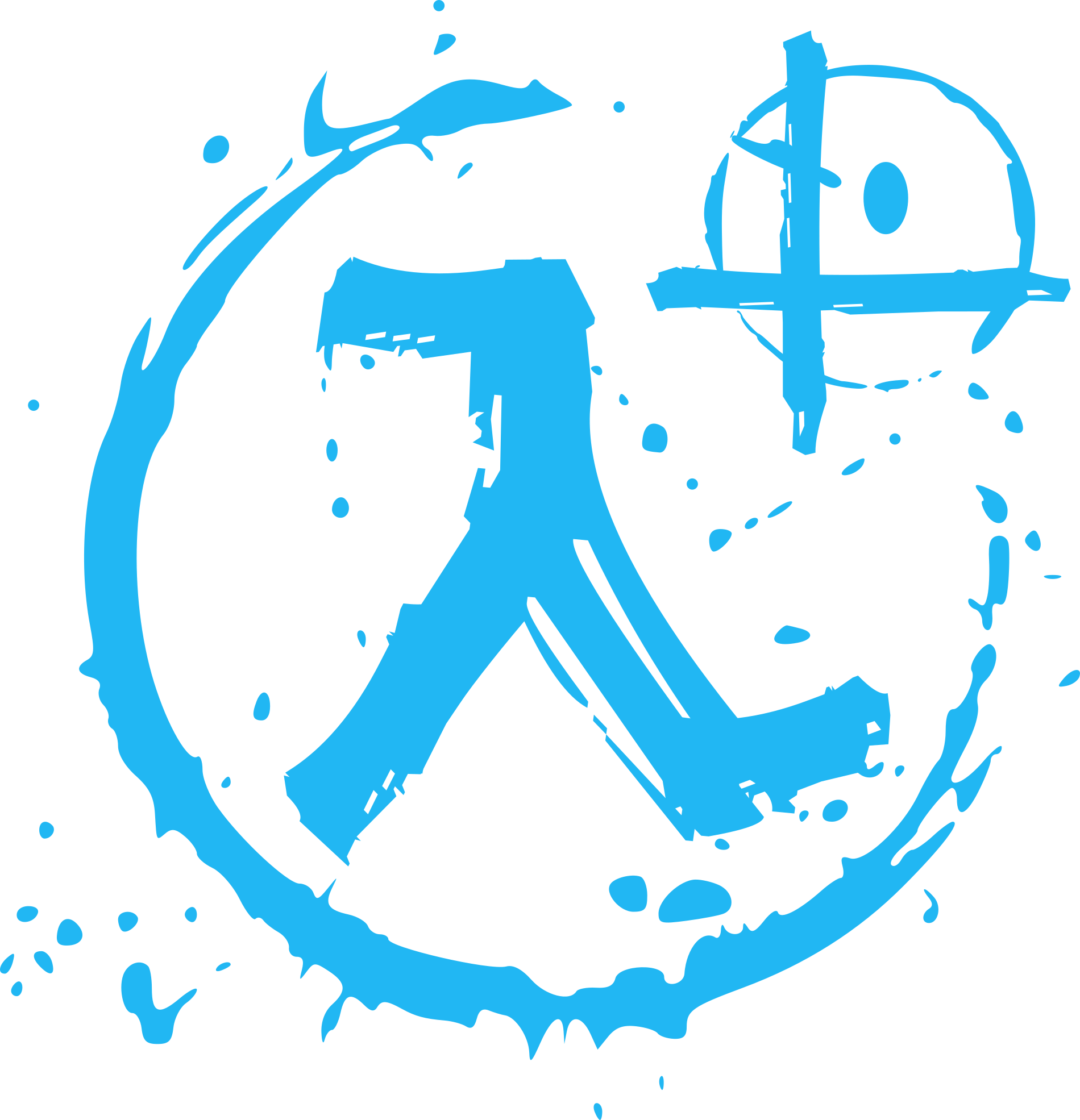 Hi, Peredice here!
It's been two months since the last update here on ModDB, let's get right into it.

I'm happy to announce that the progress on the maps is going smoothly so far!
Only the canals level and the last map need to be finished and we are ready to release.
That might take a while though because I'm the only one working on the levels.
Upon the release of Lost Industry: Origins will be a big bundle of surprises as well
stay tuned for that!

On Sáruna's courtesy we MIGHT switch engine version in the near future. I'm saying MIGHT because we have to port everything from the old version to the new one and it's very tricky to say the least.

and uses PBR (a rendering technique which takes into account physical properties of light to shade materials).

Currently there are 145 custom voicelines recorded for Lost Industry: Origins,
provided by our talented voice actors. Two new music composers have joined
the team and they will provide a great soundtrack for the game!
Upon release, the music will be avaiable on YT, SoundCloud and other sites
as well, they are not copyrighted.

That's about it so far, thank you very much for reading.
Until next time, here are some pictures for you guys: 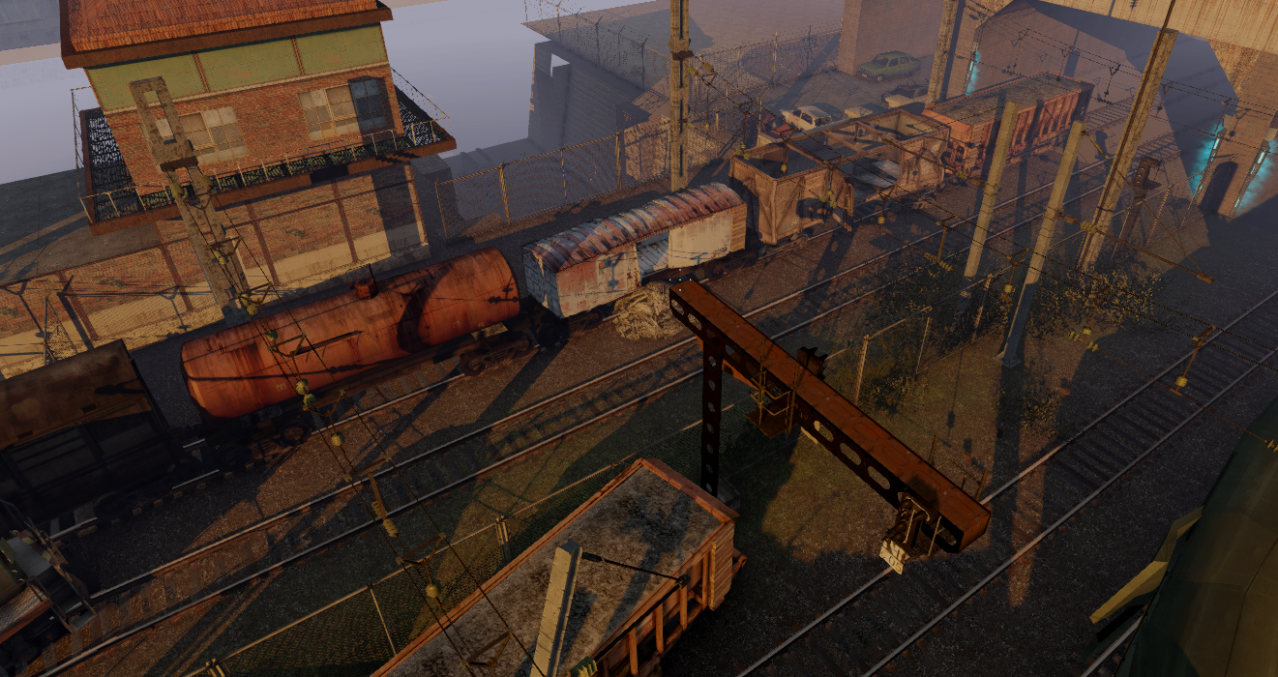 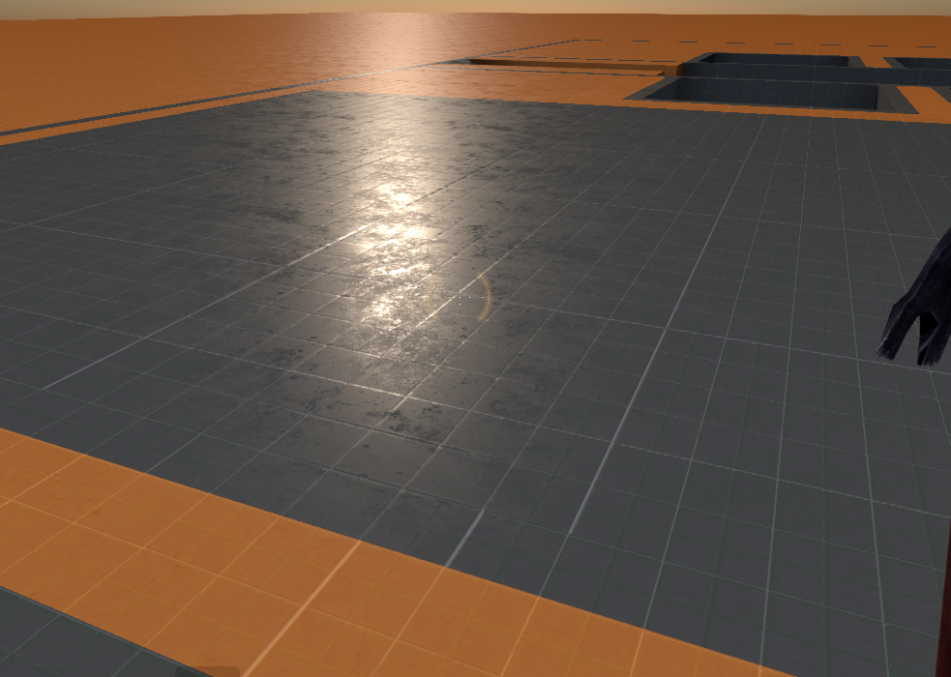 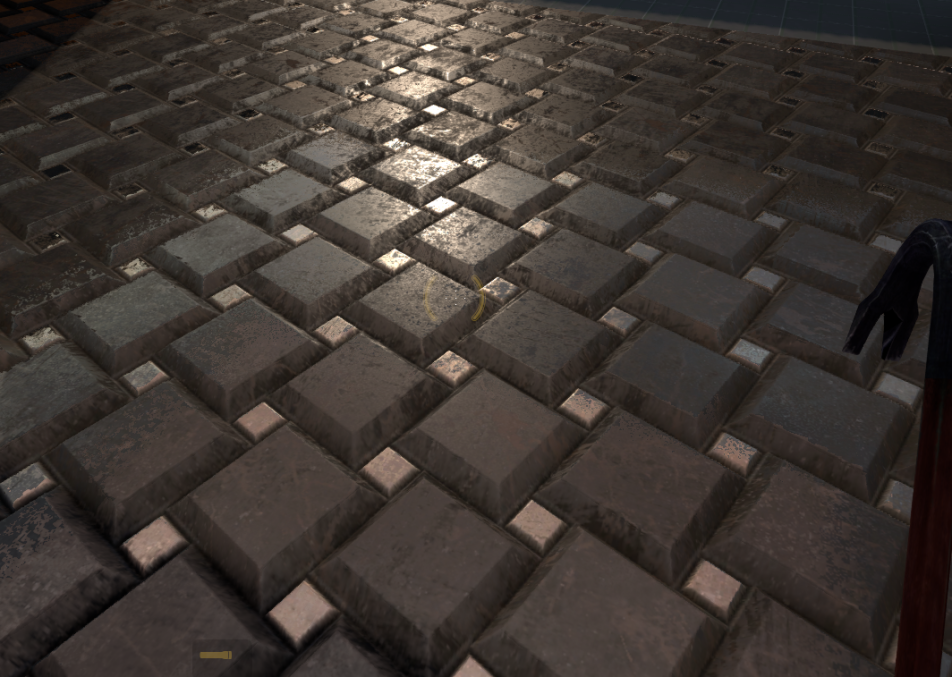 So what engine are you guys thinking about moving to if Source isn't working for your team needs?

I would not recommend switching engines in the middle of development almost every source mod that has done that has usually died off as a result of it.

Seems like there are alot of misconception about the engine change, and my expaination was very vague about it. We are not switching to UE, Unity, Cryengine or whatever. We are saying on source engine, but we are going to use a much better version of it, then it was for Lost Industry 2 (Originally meant to be the same for Origins). The new engine (or another source engine version if you will) is called AGS.

what is this mod for or game for?