it has been a little quiet around here lately, but that is about to change...

as you may have noticed, it has been a little quiet around here lately, but that is about to change

We're still very much alive and kicking. Even though we're making good progress finalizing the Pegasus Prelude campaign (expect more on that soon!), we want to take this opportunity to continue a Tau'ri ground part focused news, at which we left off last summer and never got around to finish it up.

This time we'll focus more on the heroes and units.
You've already seen SG-1, which will of course be *the* go-to hero squad if you play the Tau'ri on the ground. So now it's time to reveal the next hero in the Tau'ri ground line-up: Everyone knows him, everyone loves him, that's why we committed our resources to introduce him to TPC! He has been part of the Stargate Command's research department for many years, he went on missions, and one time even saved SG-1 from certain death. Of course we're talking about Dr. Jay Felger! 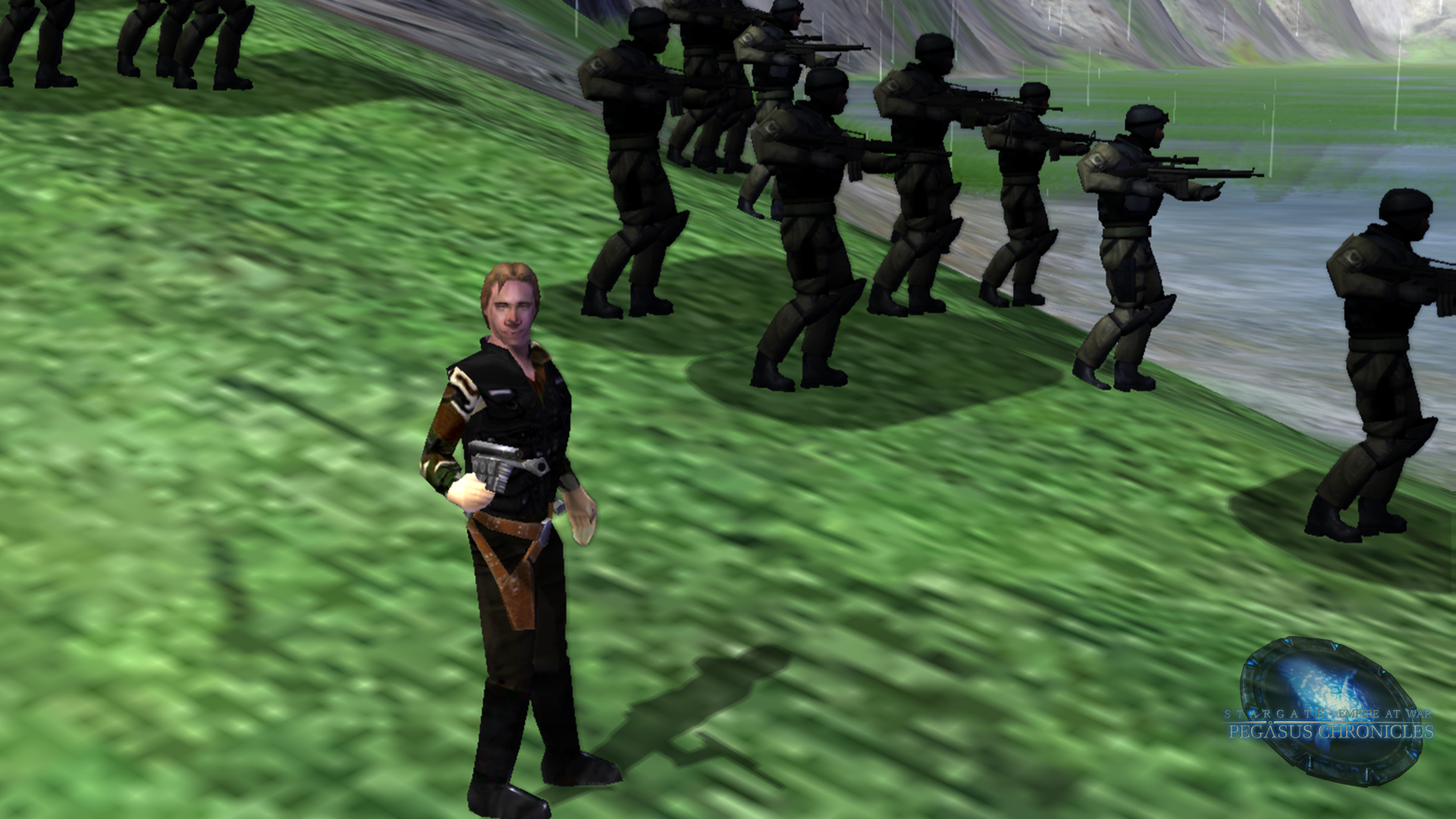 This is an early version of how he'll look like. As you can see by the Han-Solo-placeholders, the model is still work in progress, however the unit code is already completed and operational. He will be able to disguise as an enemy soldier (basically a fancy version of the cloak ability), and, as his secondary ability, remote-hack a variant of the Avenger-virus into enemy turrets and vehicles, rendering them inoperable with a chance of spreading the virus to another turret or unit of the same type. Pretty cool, right?!

But there is more. While the one and only Origin is still working on the Felger-Model, he has already completed a number of regular ground units, one of which we want to show you today: The mortar artillery. 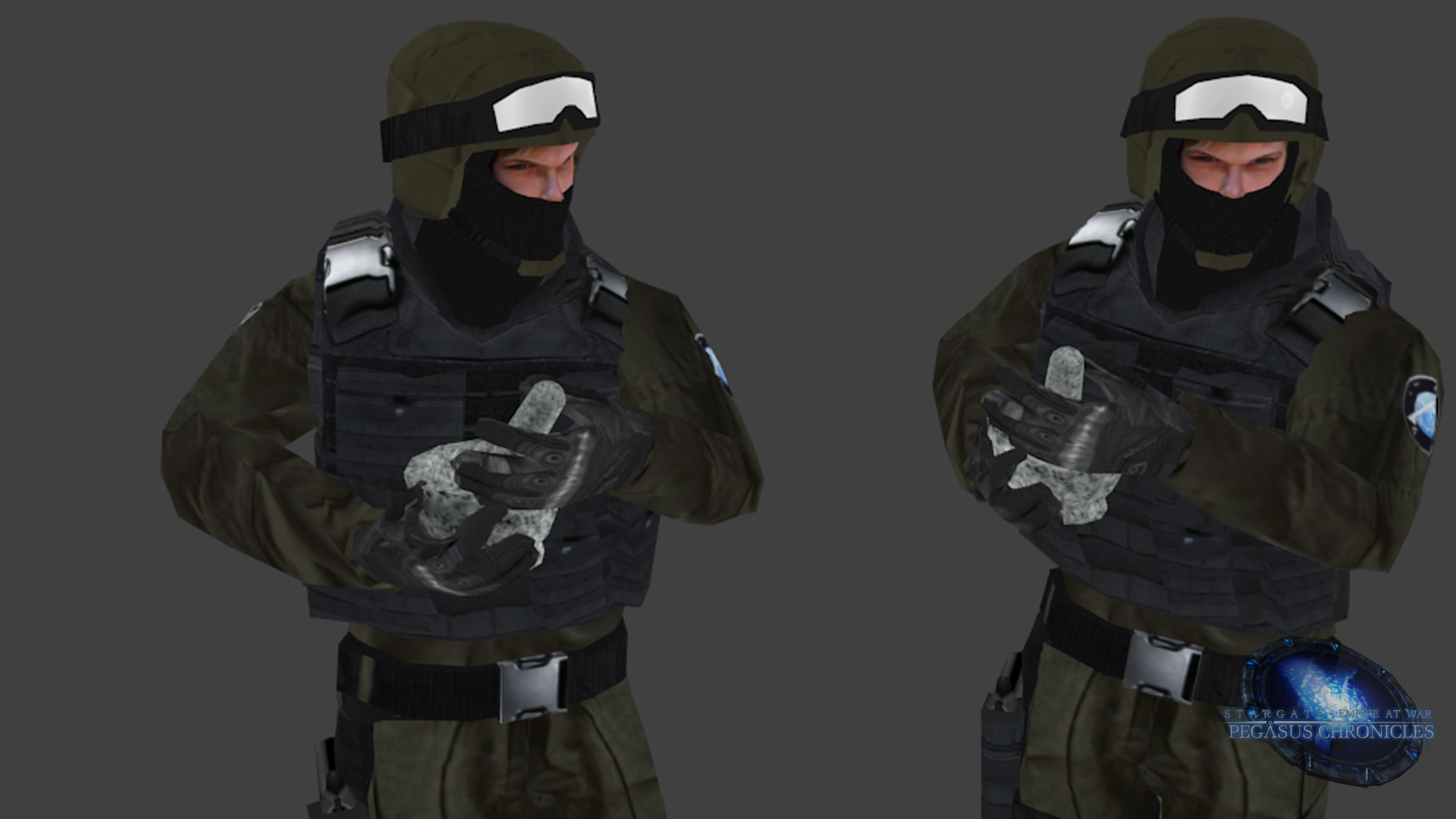 Loving that mortar guy.
should definitely add some flavor to the ground battles

A poor attempt at the April Fools...Son, i am disappoint.

When will the full campaign be released? I am currently unable to play ground combat on galactic conquest and cant seem to find anyone on tuungle in the official lobby.

Hey there! We just released a patch for the GC. The GC itself is currently in Open Beta. That means that it is not finished. Also it is space only as we are still working on ground part. Check out the latest news for that. For more information on the GC check this out: Stargate-eaw.de
Regarding Tunngle, you could try our forums to find someone to play with: Stargate-eaw.de

should add coombs with him

no idea what coombs are.

No we won't spend resources on minor characters.