My exact work put into a logbook for you to follow process in a better way.

29-11-2016
1: fixed ratio (didn't work)
2: looked at OSP vyrn what got quite some good stuff to use :D
3: worked on the walls presentation, which will do some cool stuff (screenshot at finish)
3.1 added ratio to walls presentation
4: fixed ballista aiming bug, changed the point of view for ballista shooting
5: fixed set_ladder_carriers bug (people should not run massive to one ladder to carry it anymore now only 8)
6: i added the possibility to get hit of your horse depending on the damage you recieve and your riding skills.
7: a multiplayer option: first blood added :D
8: multiplayer option added: assist system.
9: added auto save option
10: got ballista shooting working
30-11-2016
1: added an siege tower model 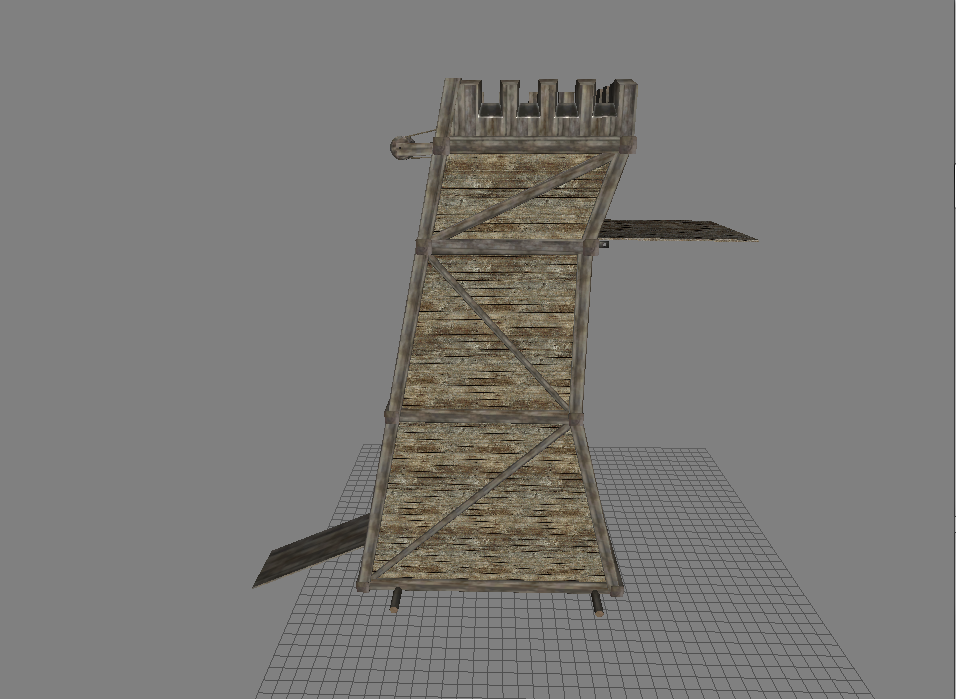 2: perfectionismed ballista steering (up down left and ride)
3: gave the ballista actuall gore and damge
4: made a reloading system for the ballista
5: made the ballista shoot stone instead of big arrows (scorpio's will do arrows)
6: started working on an new reloading system: walk to the stones pick a stone put it in the ballista then let your assistances pull the ballista rope behind and then shoot it away and start again.
7: made one further step into the wall siege presentation
8: fixed an very irritating siege_ladder_assign_users bug
9: fixed an music bug (.wav instead of .ogg) so all sounds finally plays alright
10: set up the module system for our newest coder
11: added the biggest part of the reloading system i was dreaming about (see above)

Seems this is going to be an exciting mod with innovations; hope it really comes to fruition!

Is this still being worked on? Shame if it isn't, it has so much potential.