It's probably not a surprise that there are some new monsters poping up along with the new chapters however, I've laid some extra focus on the "unique" monsters in the game. All previously added uniques have received their own texture/skin, and some new unique monsters has been added aswell.

There are now three new skills for every player character in the game- Charisma, Move Speed modifier and block multiplier.

- Move Speed Modifier is as simple as it sounds. It has been around all along but was hard-coded in earlier versions of the game. Having it as a skill gives the player a better overview of his/hers current move speed and also makes it possible for items to affect the move speed.

- Block Multiplier is a hidden statistic that is purely modified by buffs or item modifiers. It will reduce incoming damage by a specified percent of the full damage value.

Masher, a relatively small alien creature that charge it's victims. It's a melee combatant and primarily deal physical damage

Arctic Grunt, it's an off-spring to the regular "Infected Grunt" monster but is wearing equipment better suited for winter conditions.

The arctic Grunt is a ranged combatant and deal frost damage. It also has the ability to buff itself and nearby monsters.

Tentacloid, it's the result of cutting an arctic grunt in half. It continuously moves toward your character and inflict toxic damage over time if you stand to close to it. 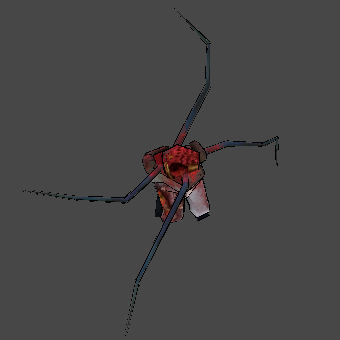 On to the "uniques"... Unique monster in LBKR can be placed somewhere in between the "Master" minibosses and the main bosses of the game. They are powerful and have all developed their unique skills and abilities.

At this time there are five new uniques, the Dweller, Nuk'thal, Forlorn Signalist, Dahl'kuztak, the trapped and Awakened Guardian and they're scattered out in the five new chapters. 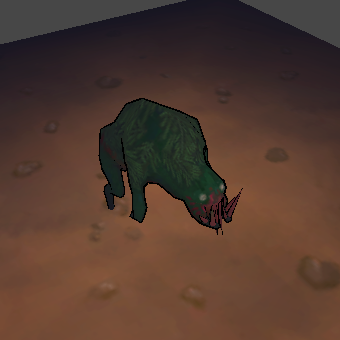 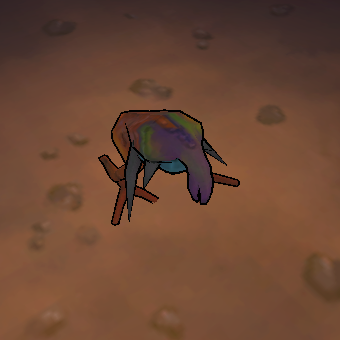 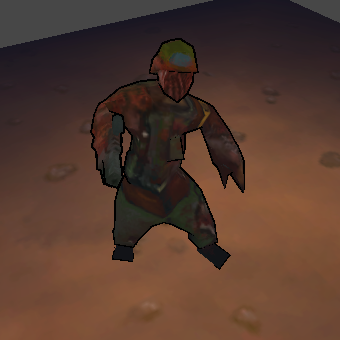 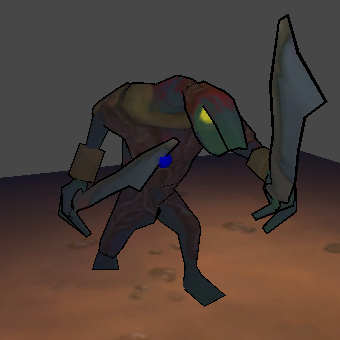 Something worth mentioning regarding the uniques is that first of all, the chance of receiving mythical-rated loot by killing them is alot better than other monsters. Furthermore alot of them can drop unique (exquisite) items. 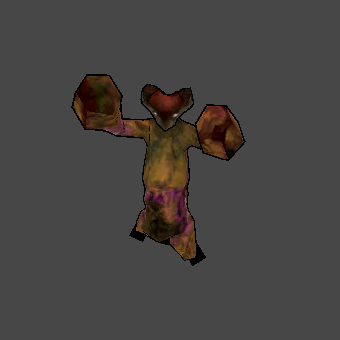 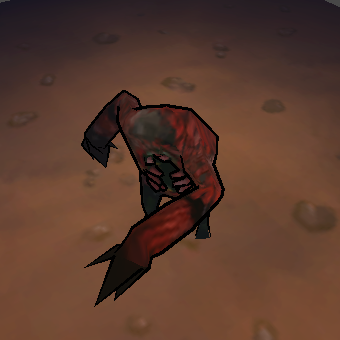 If anyone of you who read this article have played the secret map Excavation Site2 you might notice that Brawler is the same character as one of the bosses in that map. That's because I've decided to remake the Excavation Site2-map aswell as the Heritage challenge mission, this lead to the brawler becoming the first regular variation of the Brute instead of a boss. The second boss Feedzilla has become a unique monster that spawn with a randomized world event, and the Forgotten Feeder boss has been removed from the game entirely.

For 2.26 there will be an entirely new type of equipable gear, runes. You may equip up to three runes simultaneously and each rune will buff your character's skills in a variety of ways.

As with all other gear the runes may be generated with item modifiers attached that you can unlock in exchange for some crafting materials.

There are three different conditions of a rune (as one part of the item generation procedure), Corrupted, Default and Ancient. Ancient runes are the most powerful ones and usually provide a great passive effect and usually comes with a powerful active damage / vital reg bonus but they require a sacrifice to be used, usually draining your health over time or inflicting instant damage when you equip / unequip the item.

If a rune is corrupted they will usually be more powerful than "Default" runes as well however, a corrupted rune has a chance to get a negative bonus rating, meaning that some of your character's skills will become weaker when wearing the rune.

Two other new items are the Item Tier Chip and Property Modifier. They are used to upgrade/improve equipment of your choice.

I've also added two new exquisite items, Radiant Gauntlets of Purple Skin (Armor) and The Needler (Weapon), on top of that I've added a new "super modifier" that is used on most exquisite gear. When you've unlocked all item modifiers of an exquisite item the super modifier will automaticly be unlocked.

The super modifiers are alot more specific than common modifiers, such as the Pillar of Light super-mod, it has a relatively large chance to turn any opponent you hit with your weapon into a wandering lightning tower that shoot lightning bolts on nearby monsters.

Or perhaps the Shield super-mod that activates a shield that absorbs all damage received for as long as it's not broken. When your shield has been drained (ie. you've received too much damage) it will break and any received damage will drain your health again, but the shield will regenerate after a few seconds.

Right, moving on. Earlier a weapon's Armor penetration rating was determined by what type of weapon class it was assigned to but this is no longer the case.

While the weapon classes still determine the base points given to the item's AP value, the value is now also modified during the item generation procedure depending on the item's condition and rarity aswell.
The amount of "Void Crystals" required to unlock item modifiers for mythical and exquisite items has been decreased alot.

Love the new designs and concepts!
Much Love.

Yes, great minions and creative designs. Thank you for putting so much thought into each one and implementing it in-game. I can't wait for the next release.