I feel as if I do lots of changes for the in-game UI, but it's not for nothing- I did some thinking and felt that alot of my UI windows weren't very clear on what was happening on-screen, and many of the panels began to be cluttered with help tooltips and what-not so I've made another attempt to make things a bit easier to understand. 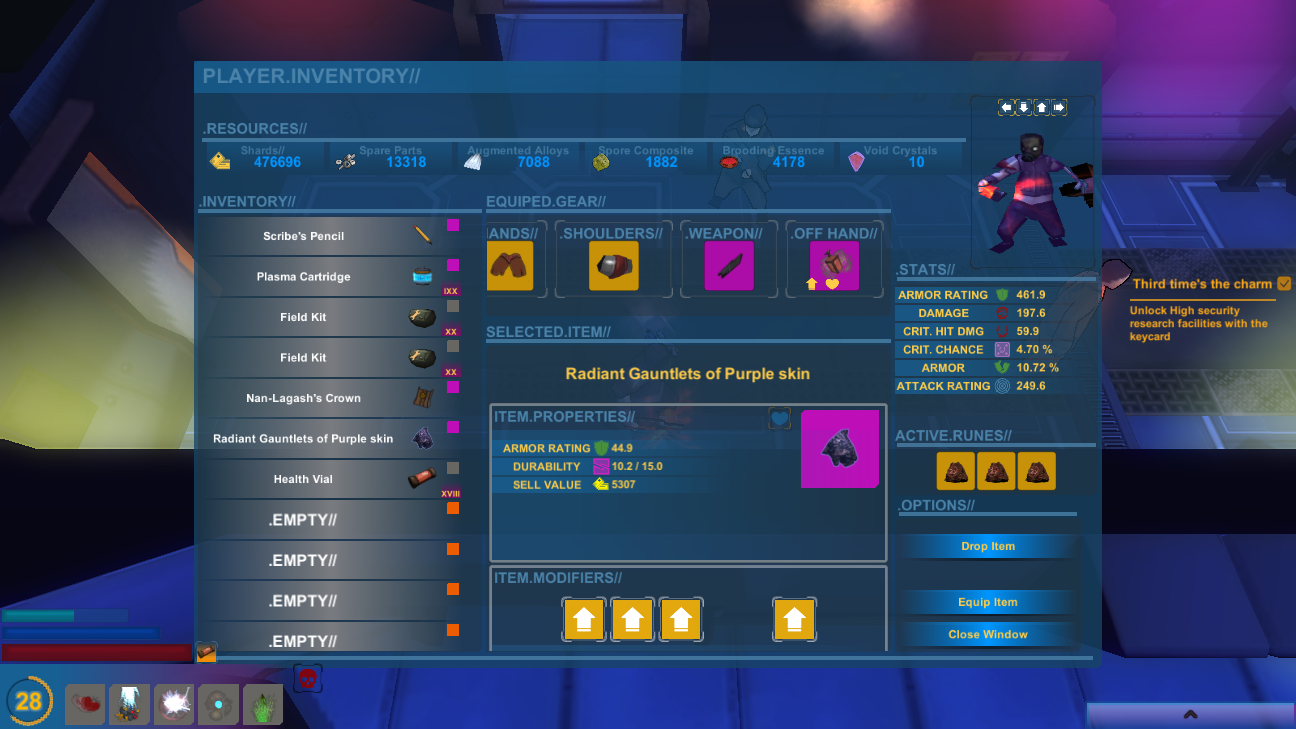 Items are now placed in lists on the far left of the window, instead of previous inventory-slot grid-like system. All sub-panels now have a label aswell to make it easier to navigate each UI window. Alot of bugs and minor issues have been fixed in both the inventory and shop-window too! 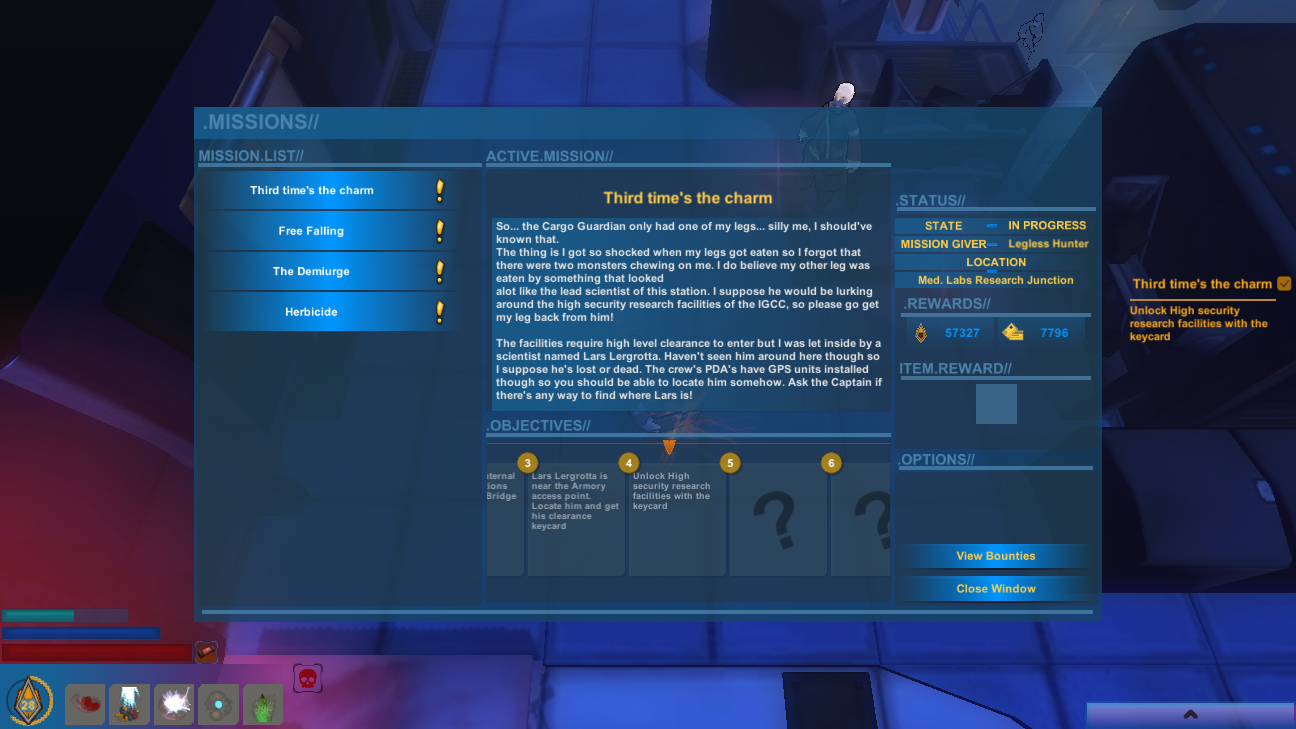 Pretty much the only thing changed here has been the layout and style of the window. Content has remained the same with the exception of the bounty contract list now is using it's own window.

The Bounty Store has been long due to update but for some reason I've kept delaying it- mainly as I've wanted to do some changes to the entire bounty reward system. 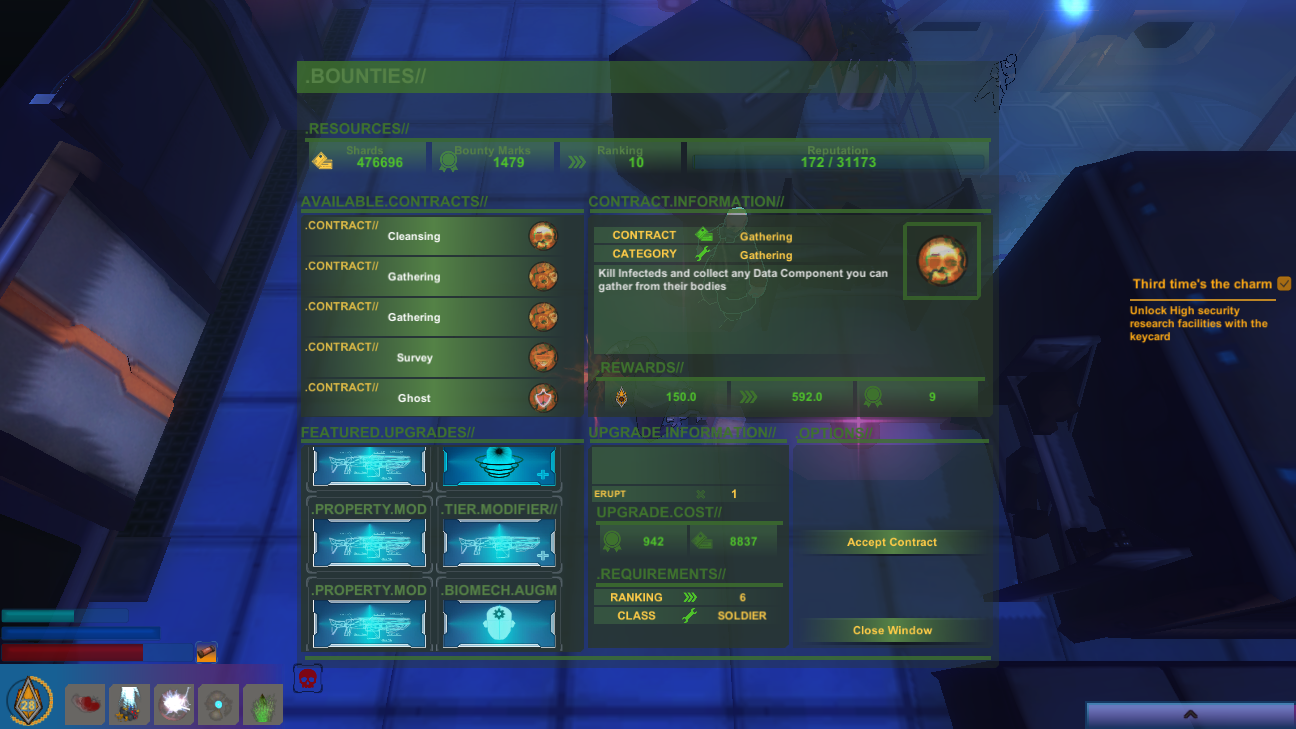 The contract window now separate the store-items and available contracts slightly better and will, just as with the mission window, display the bounty description and rewards instantly when selecting a bounty instead of (as previously) opening a pop-up window with the contract description.

The bounty gear used in v2.26 and earlier of LBKR will still be possible to loot however, most of them will be changed to exquisite/unique items and a few as common monster drops.

Last but not least I've improved some of the UI icons that has lingered from a very old version of LBKR, among others- the shards and experience icons.

I've been talking about new monsters in more or less all parts of the dev. diary since the release of 2.26 but I thought I'ld make a summary and show some pictures of everyone of them that has been implemented this far. (Numbered from left to right on the screenshots above the descriptions.) 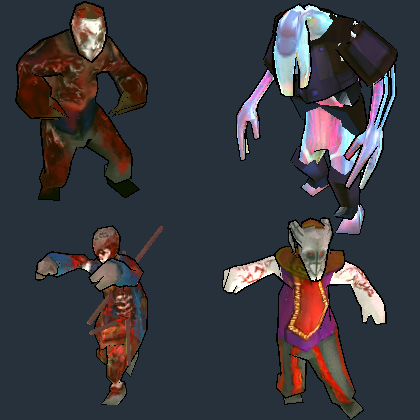 1) Captain Barkley [Unique Fighter] - An infected IGSF officer encountered during a world event in the Armory of the IGCC MPF4 station. Most of the skin on his body has been eaten by other monsters but his IGSF security mask has remained intact, helping to identify him as part of the IGSF security forces. Deals physical and bleed damage.
2)Bekzial [Unique Conjurer] - One of the more powerful Forsaken priests, can be easily recognized by his heavy armor and shiny skin. Encountered in Oxygen Processing facility of the IGCC MPF4 station.
3)Pierced Mouldy of Fortune [Unique Mouldy] - Infected cargo worker that has been impaled by several steel pipes, encountered in the Armory. He can charge the player and also teleport shorter distances- dealing damage to the player if the player character is standing in between the start and end positions of the AI's teleportation.
4) The Fanatic [Unique Cultist] - Highly devoted to the Forsaken race and their beliefs, this cultist resides inside the Forsaken aliens nest. Is easiest to recognize by the alien scriptures that he has carved on his arms. Unlike other cultists, the Fanatic can't summon minions, but use both melee & ranged blood magic to harm the player 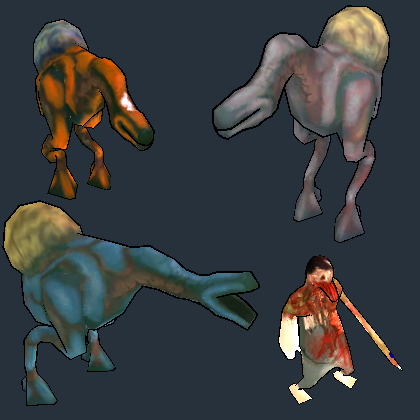 1) Destroyer of Walls [Unique Rambler] - A Rambler that's encountered in the Maintenance section of IGSF MPF4 station that seem to enjoy destroying walls for some reason. Unlike other Ramblers this one has a very distinct orange-colored shell, the egg on it's back does not glow as it does on regulard Ramblers and has a cold blue color- possibly indicating that the fetus inside is deceased
2) Rambler [Common] - A new alien encountered in the Sindre Caverns and the Hive. It's a support monster that will try to keep it's distance to the player and focus on aiding it's allies by healing them or summoning new minions.
3) Nest Keeper [Mission Bound Rambler] - Walks around in the Hive and repairs walls and tend to alien eggs etc. etc. This monster is slightly more powerful than the common Rambler type but are mission bound.
4)Ronald Crump, the Maker of Great [Unique Slasher] - Quite unpopular general director of one of IGCC's affiliate who visited the IGCC MPF4 on a business trip and got trapped in the crew quarters as the outbreak occured on the station. Despite having his face severely deformed due to the parasite infection his toupee has mysteriously remained on the top of his head.

Authority - Killed officers will die in an explosion of the frost elemental, dealing damage to all nearby monsters
Gas Nova - When receiving poison damage there's a 20% chance to cause an explosion that deal 150% fire damage to all nearby monsters
Teeth - > Chance that poison-coated teeth are ejected in all directions when your character is receiving damage (.... creative names for everyone! ;) )
Necroiaculat - When a monster is killed there's a chance that a projectile is shot from the monster's corpse, targetting a randomly selected monster that is nearby
Blaze - The player character will leave a trail of fire as they move, any monster stepping into the fire will take fire damage and may ignite, taking fire dmg over time

To put an end to this long diary entry, I've implemented 34 new world chunks that will be available when 2.27 is released. Many of them featuring new world events and secret areas. 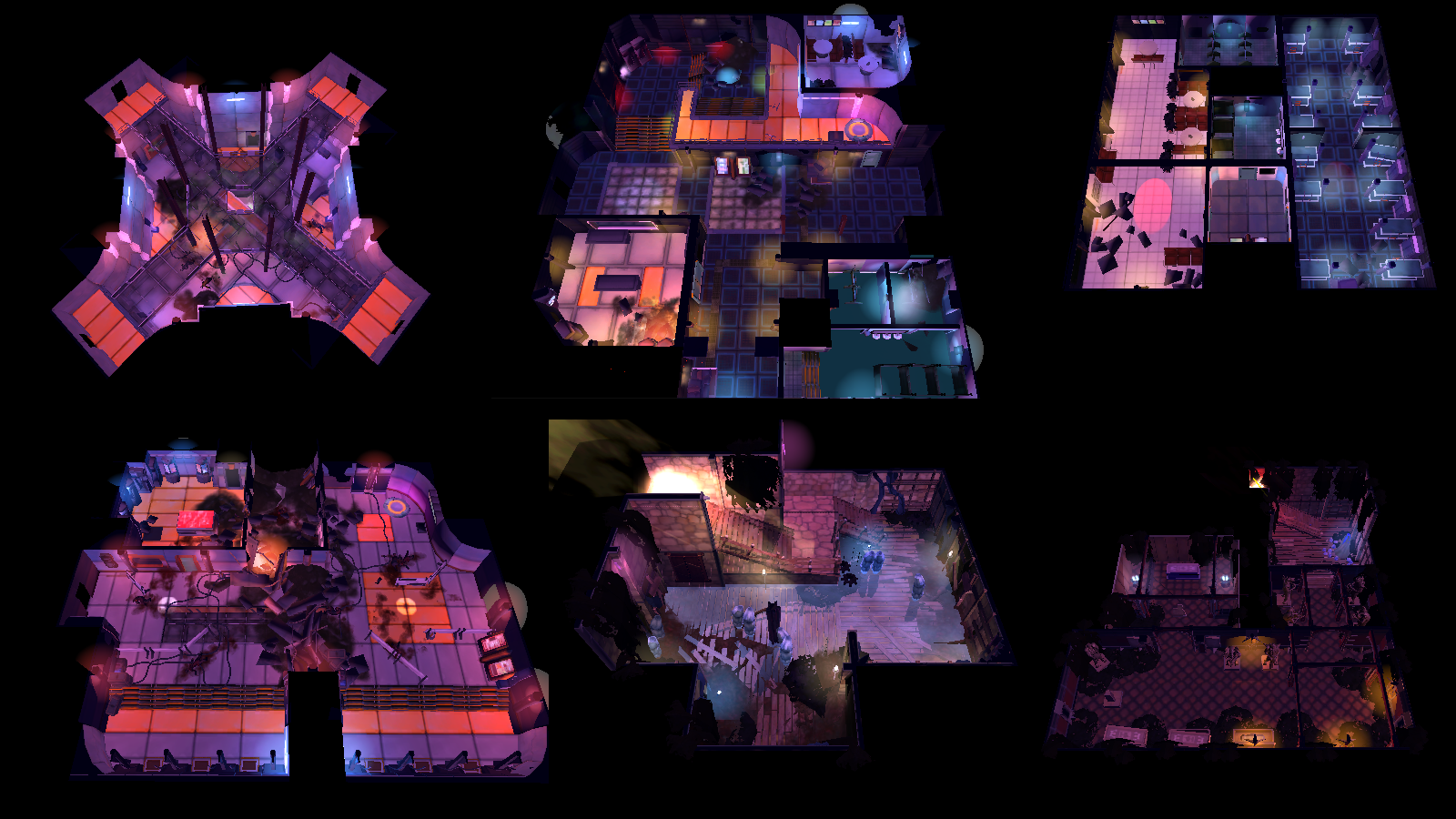 Awesome update! Thanks for working on the UI, there is so much information for us and I know its hard to organize.
Very nice to see more monsters and items too...
When will the next Linux version be available?

Thanks!
At this point I'm not entirely sure as I'm in the middle of game-testing all major changes, and there are still a few bug-fixes I need to sort out before releasing the next version.
I do believe it should be possible to have it released within the next 30 days though! ( Rough estimate, no promises! ;) )

No problem. I am in no hurry, but when you release the next alpha, I will post it on reddit again.

Linux gamers always love to hear about a new game.
Keep up the hard work!

Thanks! I appreciate that!

I gave reddit a go some time ago actually, but I found it quite difficult to navigate and understand fully. I clearly must give it more time. ;)