We look back on our convention experience in ESGS Philippines and focus on getting a solid build ready for PAX South 2018.

On the last week of October, we went to two conferences in Manila! First was Gamefest, a game development summit with speakers from both the local and international gaming industry, and E-Sports and Gaming Summit (ESGS), one of the biggest consumer conventions in the Philippines. 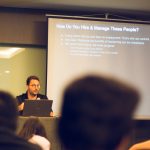 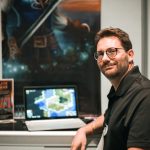 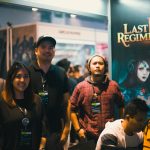 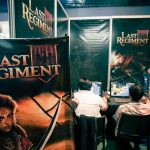 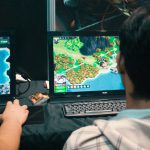 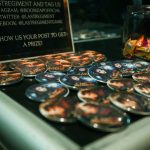 What We Learned From ESGS

We usually don’t bring our games in the state Last Regiment is currently in: it’s an early build without a tutorial and lot of placeholder stuff. But since we’re blogging and streaming it, people have already seen it anyway. At the same time, whenever we want to do something big, we want to always do it first in the Philippines, the studio’s spiritual home.

On a practical note, not showing the game before we attend PAX South next year would have been bad idea. ESGS provided an opportunity for us to watch people play and see what we need to do to bring our A game to PAX.

One of the problems we had during Legends of Callasia was that nobody knew we existed. Although people in the industry knew Boomzap, the vast majority of gamers in the Philippines play AAA games and e-sports titles. As an indie strategy game in a world of huge production value games, how do we survive?

We were surrounded by huge companies at ESGS, and some people just took a quick look at out booth and walked on by. But it’s fine, they probably weren’t our audience. However, there must be a niche strategy gaming audience somewhere. Where do we find them? How do we get them to know we exist? We do all sorts of marketing efforts such as streaming, but how do we get people to know about the stream? How do we do marketing for the marketing?

At the convention, most of the major exhibitors had “booth babes”, but it’s something we’ve sworn not to do (aside from the fact that we can’t afford them). Last year, we had Callasia fans volunteer to man our booth at PAX – people who are able to share their love for the game. During ESGS, it’s the actual development team who was there to explain how the game works. We know this is more effective in attracting people who are actually into the game, rather than those only interested in getting pictures with pretty girls at a booth.

We also had a second booth at the ESGS Indie Arena, where all the other indies are. When people went to this area, they are actually there to play and talk to the developers about their games. This is our goal for the next conventions we’re attending. By next week we’re submitting to Indie Prize USA and Indie Megabooth at PAX East – hopefully we get chosen! The important thing we need to do now is get the game ready.

What We Changed In the Game

1. We revamped our UI art assets! During ESGS, the game trailer showed endlessly on the big screen, and we realized that the UI is old and dated. Thus we looked at the time setting of the game and asked ourselves what the visual design was of that time. The answer: rococo and filigree! 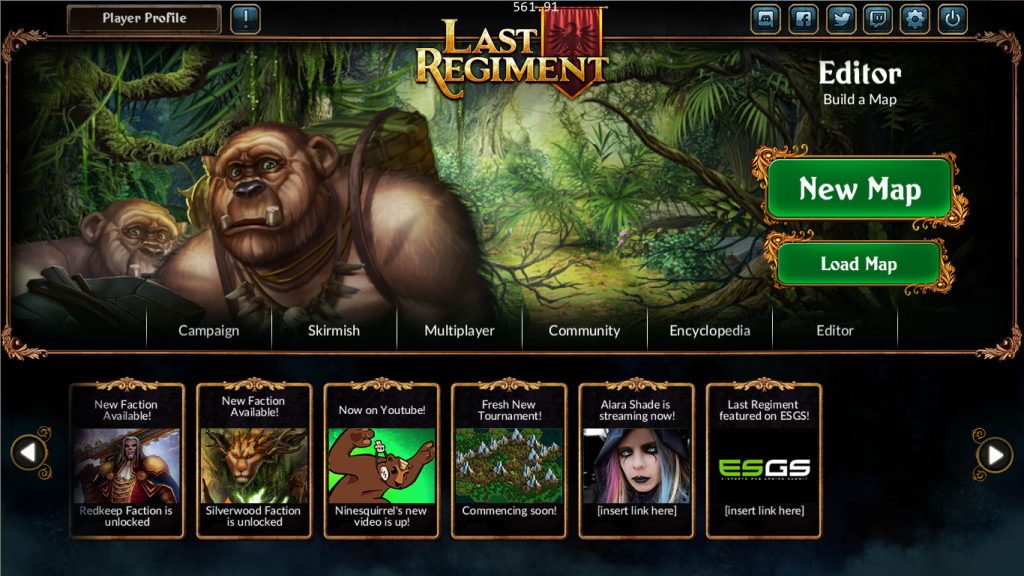 2. We’re adding two kinds of structures: Destructible and Permanent. While we were working on the map editor, we started to talk about what single player would look like and got to thinking about buildings. Does it make sense that you can build a village and have a large building tree within the lore of the game and still present a tactical feel? What if we separated it out: things that can be built and things that can only be placed via the editor. Thus, these permanent structures would become an object in the story. 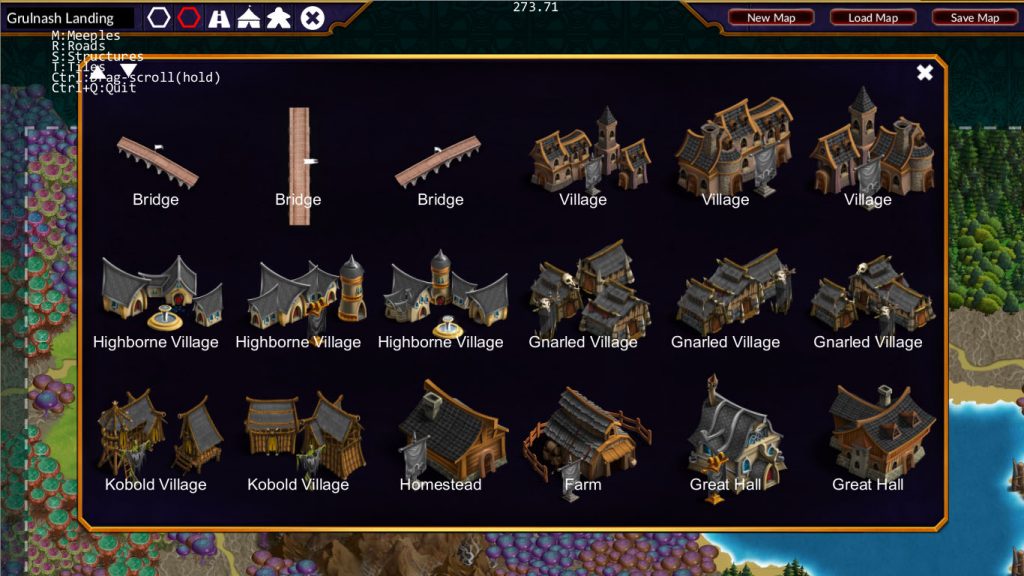 3. In-game notifications have some improvements. Now you get more info as to what is actually happening on the game in the next few turns, including player resource upkeep. During ESGS, the most common question we had was which happens first? The game needed a clear language to explain the order of actions, and for now we added indicators on top of the screen during the resolution phases. 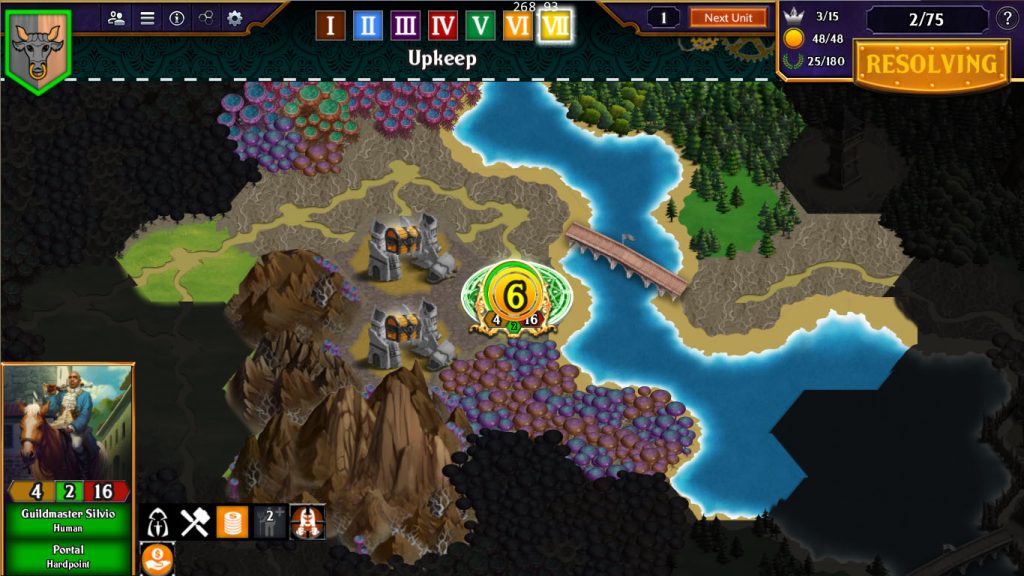 4. We’ve updated the movement arrows and the way they behave. We observed that players often made errors when dragging and moving heroes, and end up selecting additional hexes, so this hopefully fixes that issue. 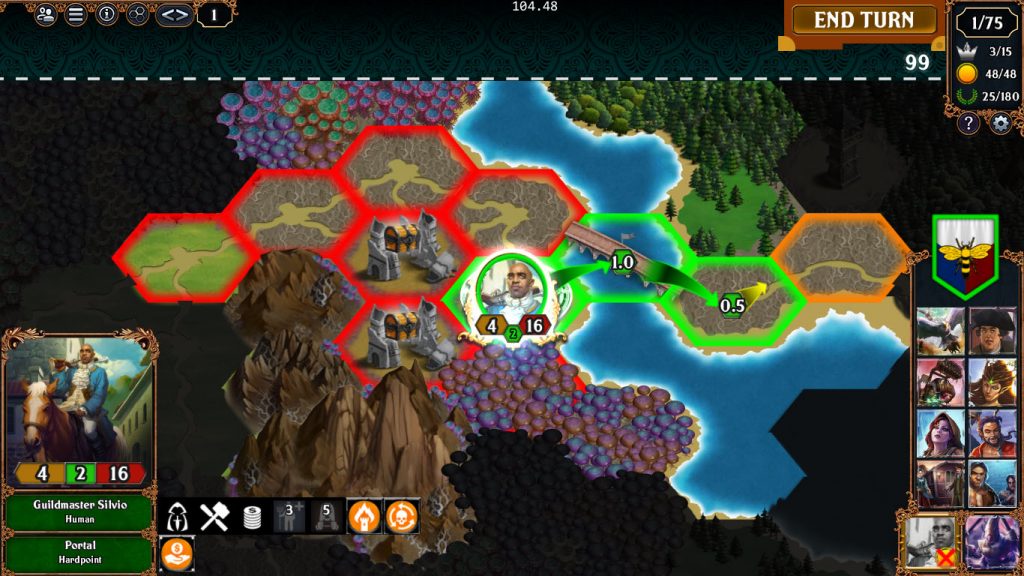 5. As requested by the people on stream, we’ve added player emblems from Legends of Callasia! 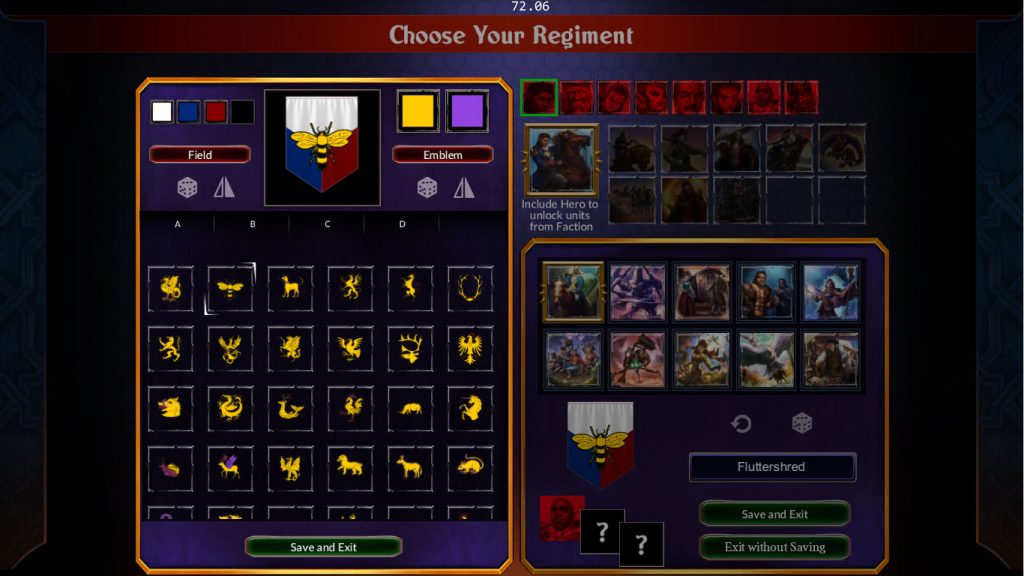 6. We’ve added a new goblin faction called Darktalon led by Captain Hollythorn. They are masters of the environment who are against magic. 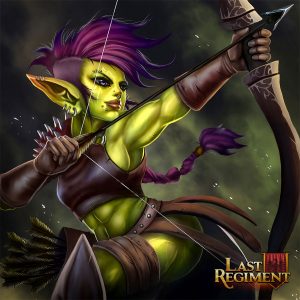 7. We noticed that there are too many heroes in the game. They are so powerful, and you basically end up with a screen full of heroes, which made them a bit unspecial. We decided that we wanted to have fewer heroes available to players available during the game. We want to make faction choice more critical, and now we’re experimenting limiting them to up to two factions per regiment.

8. Other things we’re working on are updates and reorganization to the minion powers framework, addition of cool new powers, and VFX improvements. We’re also still working on optimizing the game since as people noticed the low framerate it plays on.

So now people are asking: all these people at the convention got to try out Last Regiment, when do we get to play it? We’re planning to launch as an Early Access title on Steam in 2018, but before that, we’ll do a closed beta with some special people.

Instead of the usual signups, we’re choosing our betatesters from our most active Twitch viewers and Discord chatters.

We’ll also invite press, content creators, and our betatesters from Legends of Callasia into the closed beta.

For now there is no estimated date on when beta would be available. We’re currently focused on making a solid demo build for PAX South in January. So in the meantime, stay tuned to earn those points for beta and watch out for our updates.