The PC version of Last Knight is now in Beta! Finally!

That it is in Beta means that everything is in and everything is playable fine.
There are still several glitches and bugs in it that needs fixing and there is also some polishing left to do. Its now also going through some heavy testing.

I had posted snippets of the Last Knight development, over time on my Twitter account. Now I have put together a video with all of them:

It features lots of glitches and bugs or me just doing crazy or stupid stuff. Several crazy things are really used though, for the Knightmares and the Mutators mostly.
You can follow me on Twitter here: Twitter.com

I have also updated my Press Kit site here, which was long overdue: Tocogames.com There are also lots of new screenshots now. If you are a journalist you can also request a preview build there or just drop me a line to David[at]tocogames.com. 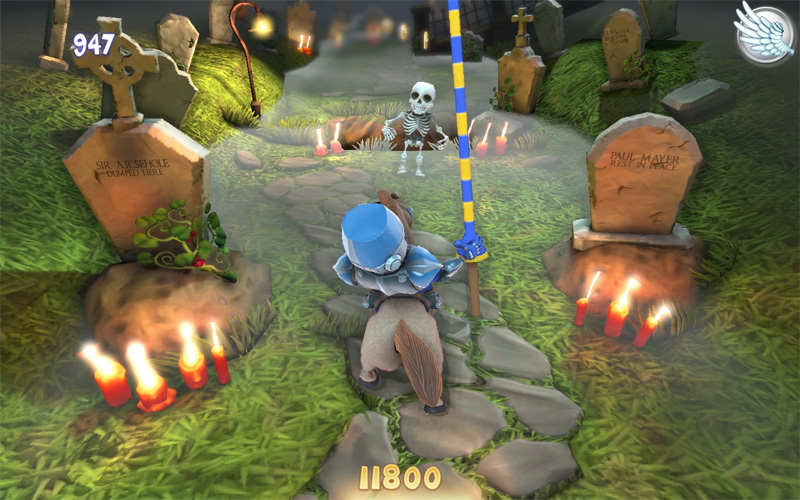 You added a lot of things in this game :).