This article goes over the changes of this version and how to install it, read carefully please! I also comment on what the remastered version means for the future of the mod.

Welcome to the release of the new version (v0.83). After the release of V0.80 I got many requests and feedback to add and change things like better balancing regarding the economy and public order. Aside from the need for balancing I have added many new things such as more heroes, mercenaries, new buildings and ancillaries. Now parts of Book 1 are also incorpirated into the main campaign in the form of roleplay with ancillaries and traits. Want to find Momo? or kill the moon with the great admiral Zhao? It is possible. In future releases this will be expanded on much further. Various other things have been changed as well to improve stability, tanks now work and have spinning wheels. The catapults have been removed as they are still bugged and will be replaced with new ones further down the road.

If you have any questions feel free to join the TLA:TW discord: Discord.gg

This is a new release, delete the previous version if you have it installed! 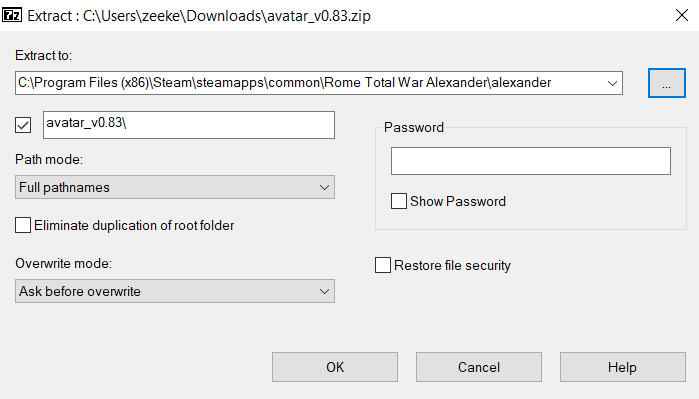 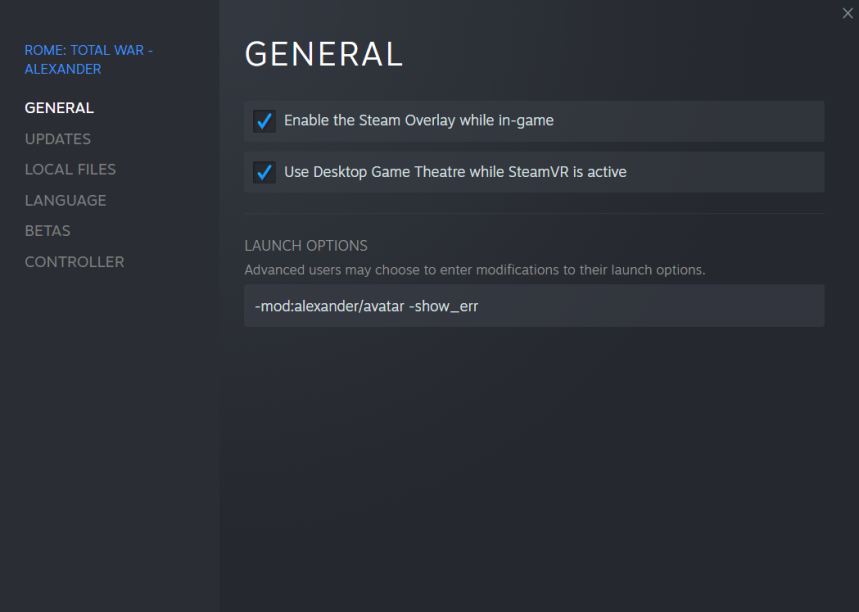 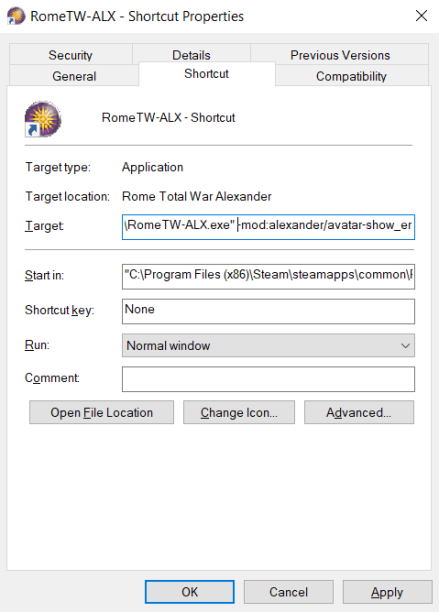 There is now also an included bat file in the modfolder to make starting up the mod easier for those that prefer it that way!

known issue when your game crashes at start up after installation:

-You extracted it in the wrong way which means you get:

Recently Rome Total War Remastered has been announced, for now nothing is sure but I will try to port the mod and see if it is possible. If it is I will ofcourse release a new updated version for it. 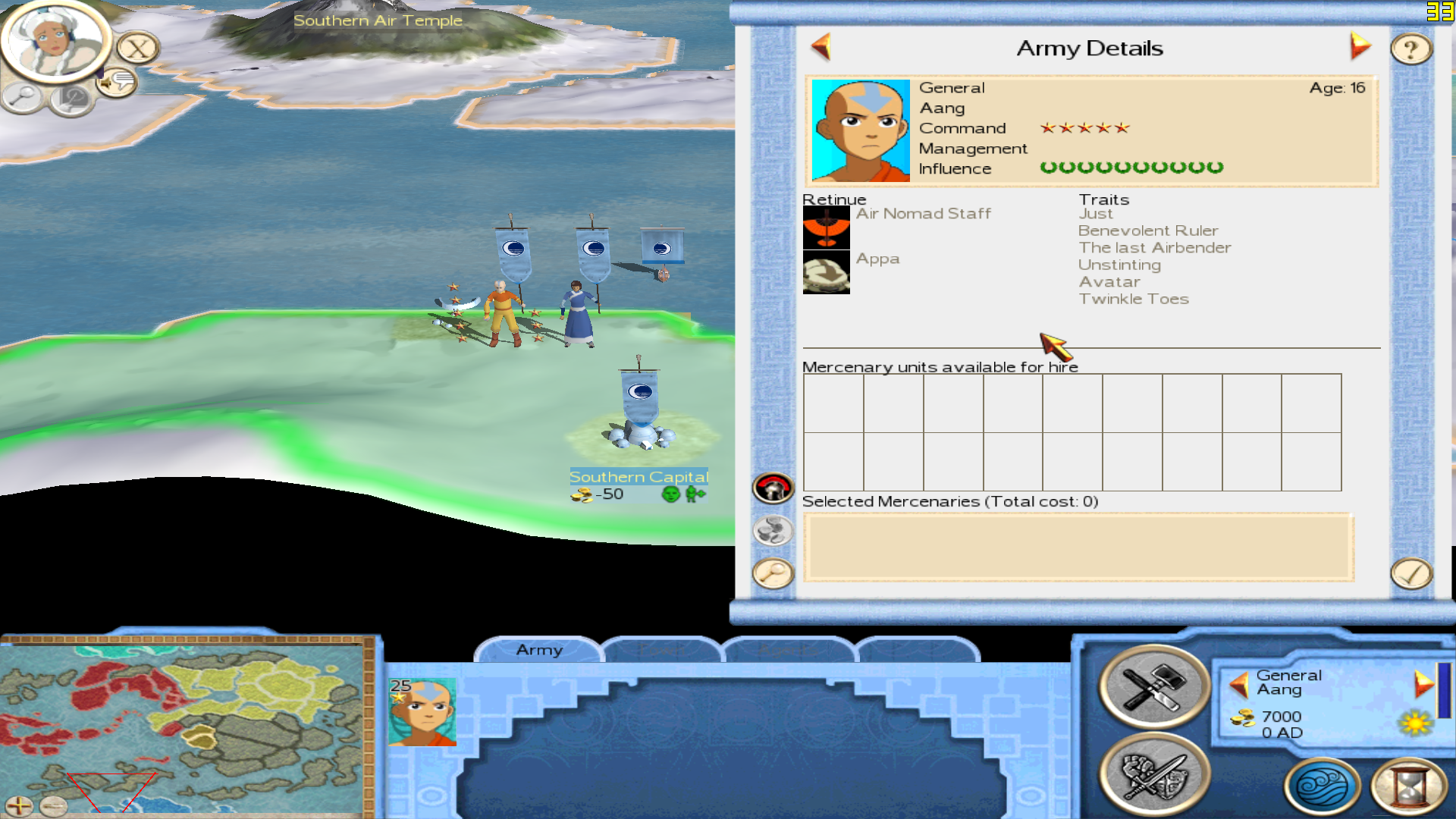 Great news! Congratulations on the release.