To celebrate the 2-year anniversary of our Kickstarter Campaign, I'd like to look ahead to the future of Labyrinth and share some details about the major changes to the game that we have been hard at work on for these last few months.

Posted by freerangegames on Dec 1st, 2017

Bradley here. To celebrate the 2-year anniversary of our Kickstarter Campaign, I'd like to look ahead to the future of Labyrinth and share some details about the major changes to the game that we have been hard at work on for these last few months. 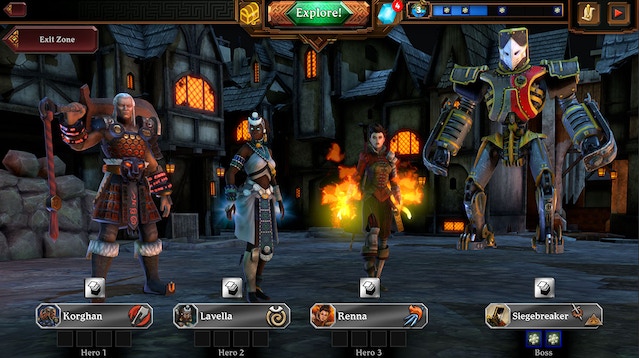 Our next major update, which will release in early 2018, adds a totally new way to play Labyrinth: Adventure! In this new mode of play, each battle is no longer an isolated match, but is now connected to a larger story that progresses as your heroes and bosses venture deeper into the city of Starfall as it erupts into chaos. 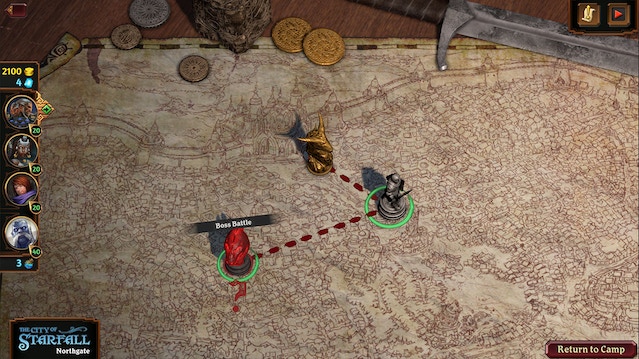 At the start of each zone in the city, you will establish a base camp around a Keyrift. These cosmic anomalies are the source of magic in Labyrinth, and your boss must fiercely protect yours. If they succeed in doing so, you will be rewarded with loot, including Stardust with which to craft new cards for your collection. 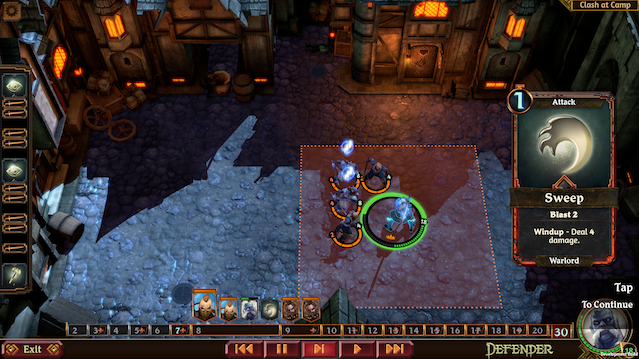 Meanwhile, you will be able to explore the city with your heroes, encountering story-based scenarios and other player's bosses along the way. Each player boss that you defeat in PvP fights will reward you with a powerful artifact that you may use to power up your own boss. 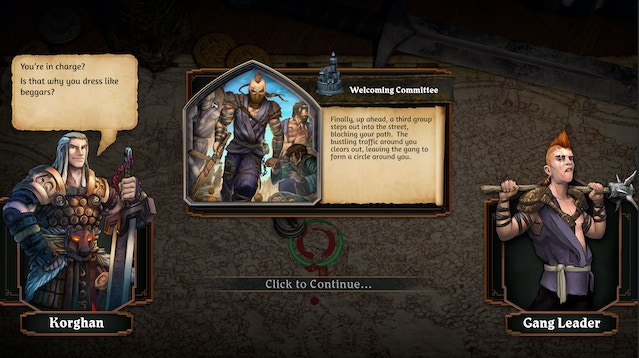 With each new zone that you explore, your characters grow in power. The Star level of each of your decks is now directly tied to the zone that you are in--as you progress, you will always be matched with opponents of an equal power level. 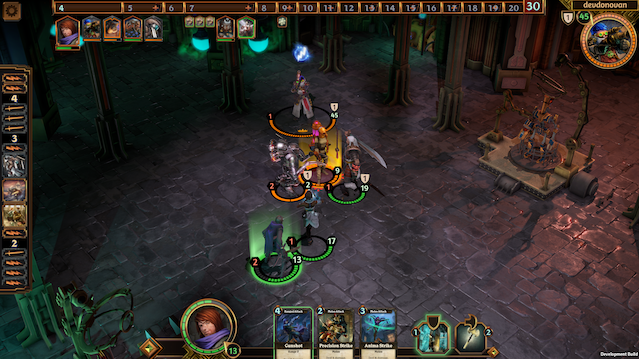 All throughout this adventure, you will experience story moments that add more depth to the world, and provide new challenges for both your heroes and bosses. We've worked very hard to add a greater sense of continuity between battles by tying them to locations in the world of Labyrinth. 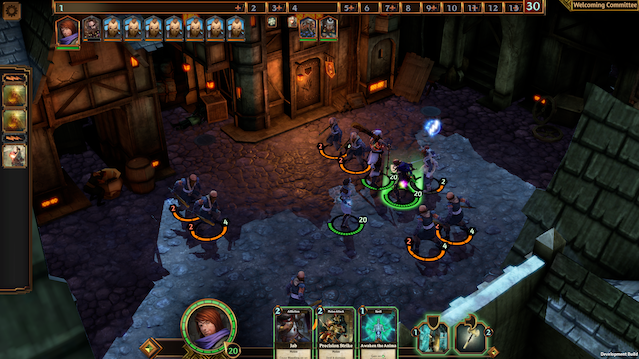 At the end of your journey, you arrive at the Labyrinth itself, a place where all realities are collapsed into one. This is a fearsome and mysterious place, where only the most stalwart and dedicated can survive. We will reveal more about the end game and what that means for PvP in a future update. 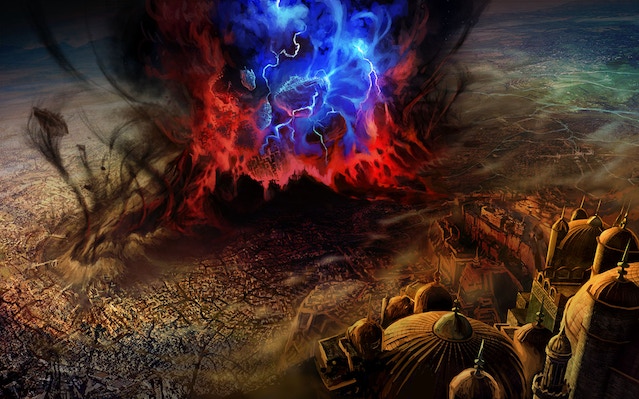 With the coming update, we've also made a number of improvements to the user interface, particularly outside the game, as well as a host of other small tweaks and changes. 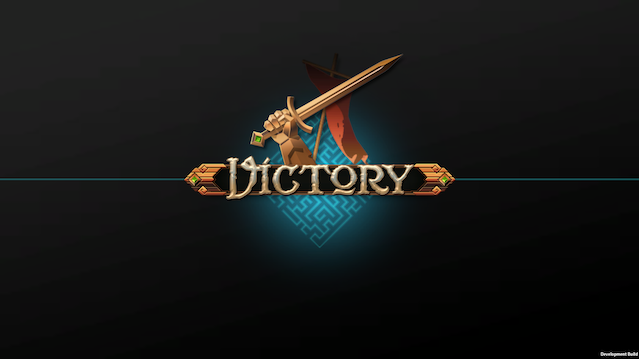 In the meantime, we would like to thank all of you for sticking with us, as we watch the game and the community grow! It has been an amazing two years, and we look forward to what the new year has to offer.​ 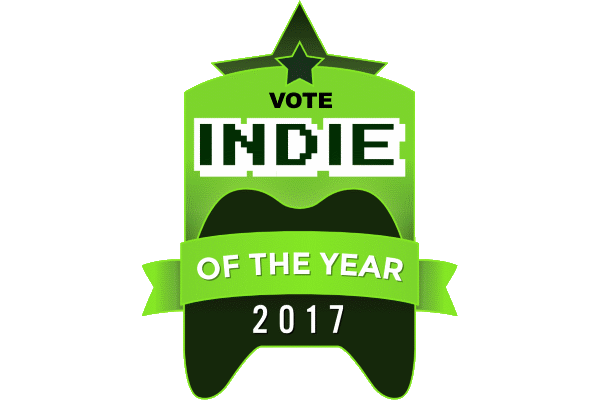 Lastly please vote for Labyrinth to win the Indie of the Year award, then share this link. This is stage 1 of a two stage competition. Labyrinth did really well in the last two years. Help it win this time! Indiedb.com