Knight Control is now live as of August 7th, 2013 in Canada, Australia and New Zealand!

Posted by EleventhLevel on Aug 7th, 2013

The worldwide release is soon to follow, based on the feedback we get from the early release in the countries listed.

We hope you have time to check out Knight Control if you're in the released countries and we plan to make another announcement when the worldwide release occurs! 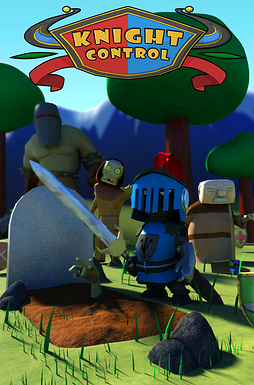