Knight Assassin sneaks in! New class, shield overhaul, and more. A major update for PVKII has been released! Server owners please update your servers! Check out the update Changelog and screenshots! 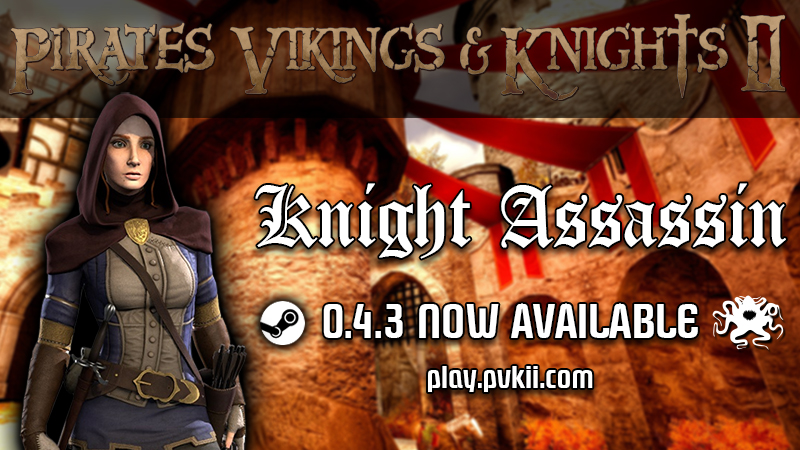 The Assassin Early Release Update is now available for download on Steam! There are still a few bugs to fix and this is still an early release of the class, but it's here for your enjoyment!

Please see below for a Changelog that details many of the changes in this release.

Knight Assassin
Silent swift steps, quicker crouch-walking and a higher tolerance for heights permit Assassins to approach from above, below, and indeed, from right behind with nary a whisper to betray their movements. The slightly less silent yet still significantly swift Stiletto delivers crippling backstabs from behind, but if a target should have the foresight to turn around before the killing stroke, it comes paired with a Parrying Dagger to repel medium-sized weapons.

The compact crossbow pistol projects all-wood bolts over medium distances, keeping you relevant even when in plain sight, and helps distract your enemies from your scattered caltrops which, when inevitably stepped on, will ensnare them for your teammates to close in and finish off, with you nowhere to be seen and long since gone…

Please Note
The following changelog reflects a working pre-release Beta containing finished and unfinished content released on Steam. As this will be a frequently updated work in progress, expect minor issues, bugs, and potential exploits. If you’d like to help make an impact for the future of PVKII both in short and long term, feel free to submit any aforementioned problems you run into along the way on our official Discord! 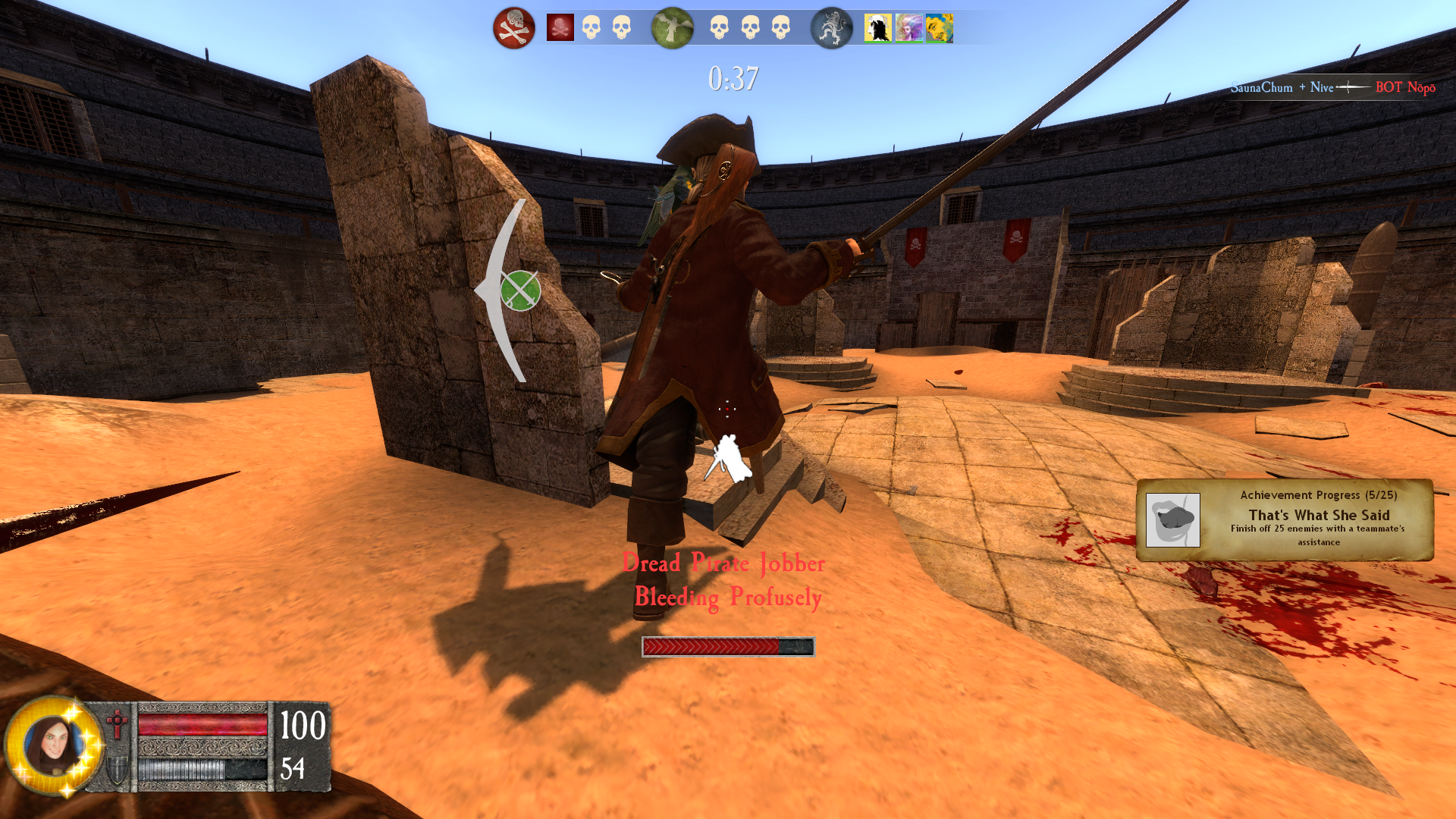 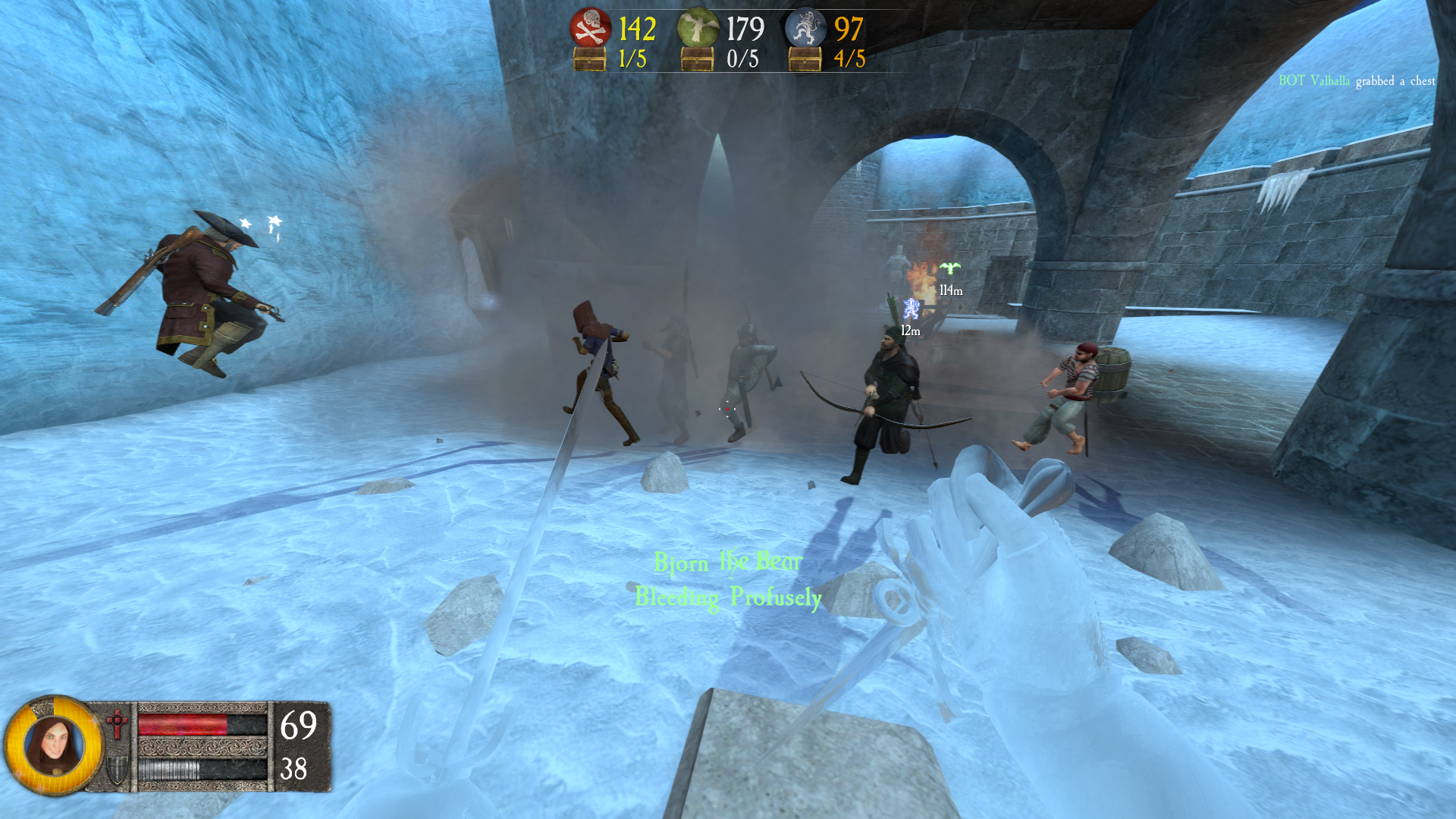 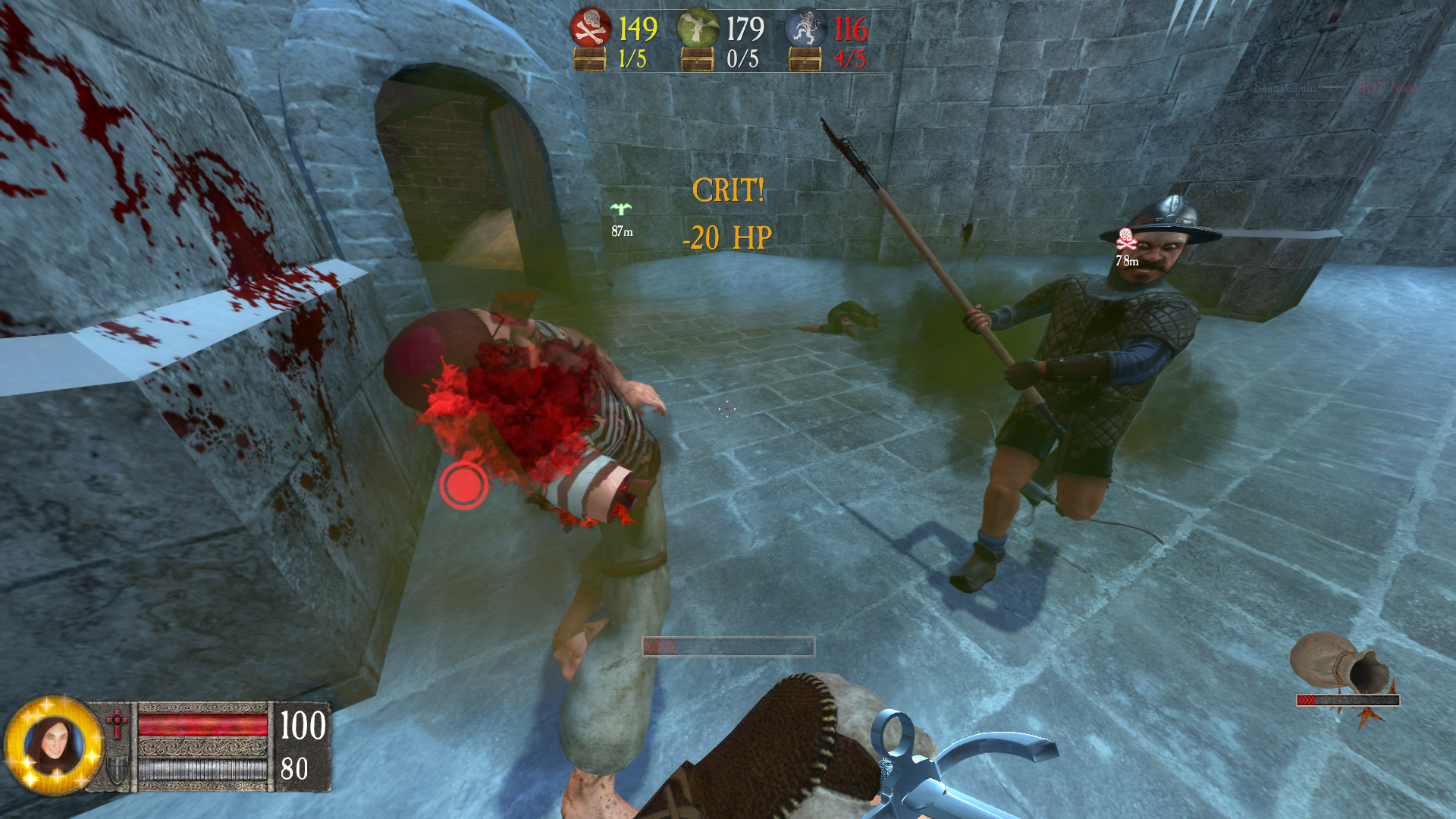 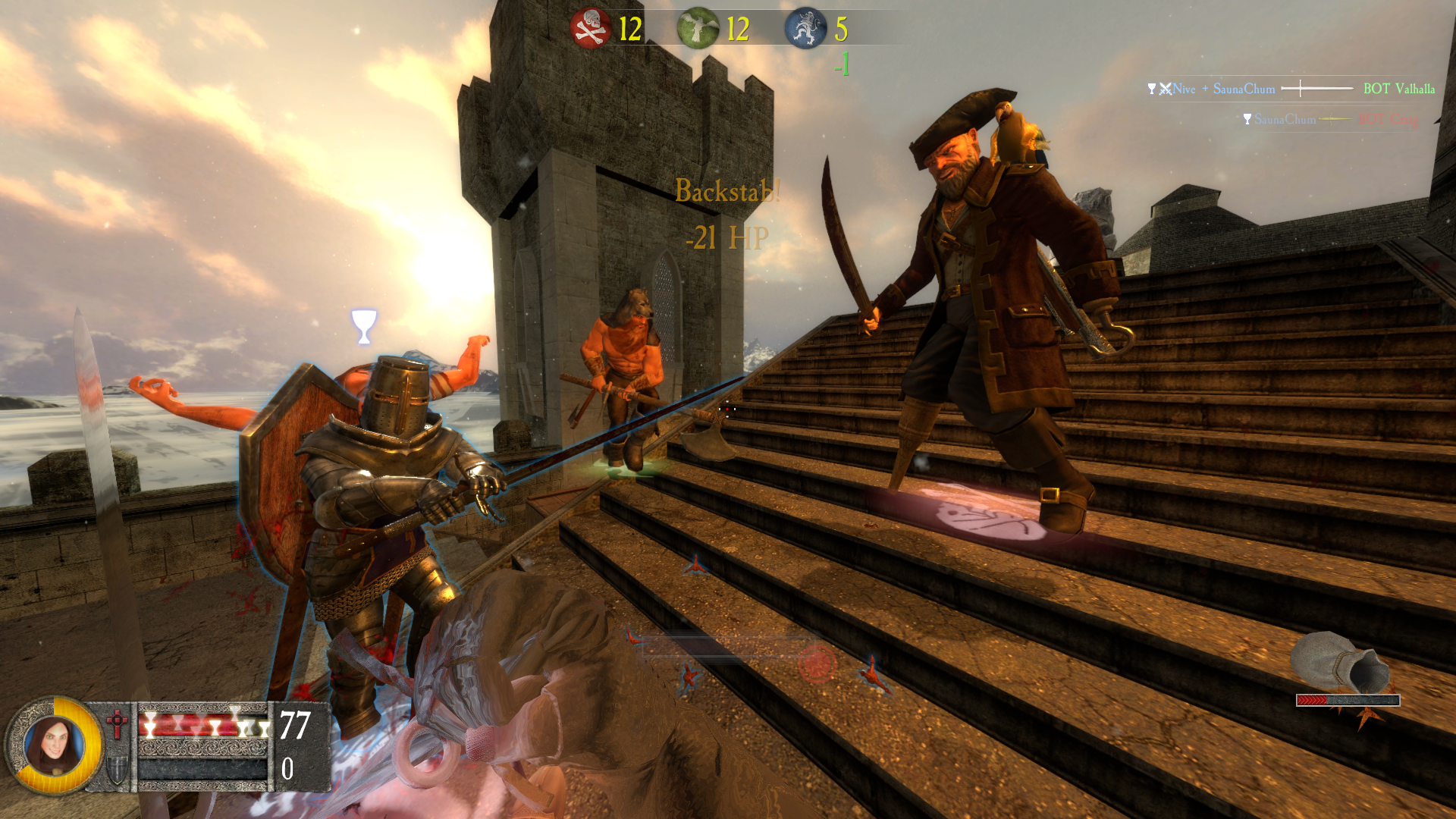 A Note of Appreciation

One Last Treat!
Check out some of the awesome Halloween Workshop Content created by fans! Here’s another fun spotlight video created by PVKII Dev AGSMA - enjoy!

Have a safe and Happy Halloween everyone!