Kingdom of Arnor v1.2 was rebuilt from scratch. We have updated to 2.02 v8.4.0. Added new art to the game and made Arnor faction more fleshed out and on bar with other factions in terms of standards, structure, balance etc..

We have been working on this update for a few months and today we would like to share our progress with you.

Here is a detailed presentation of the changes you will see in this version. 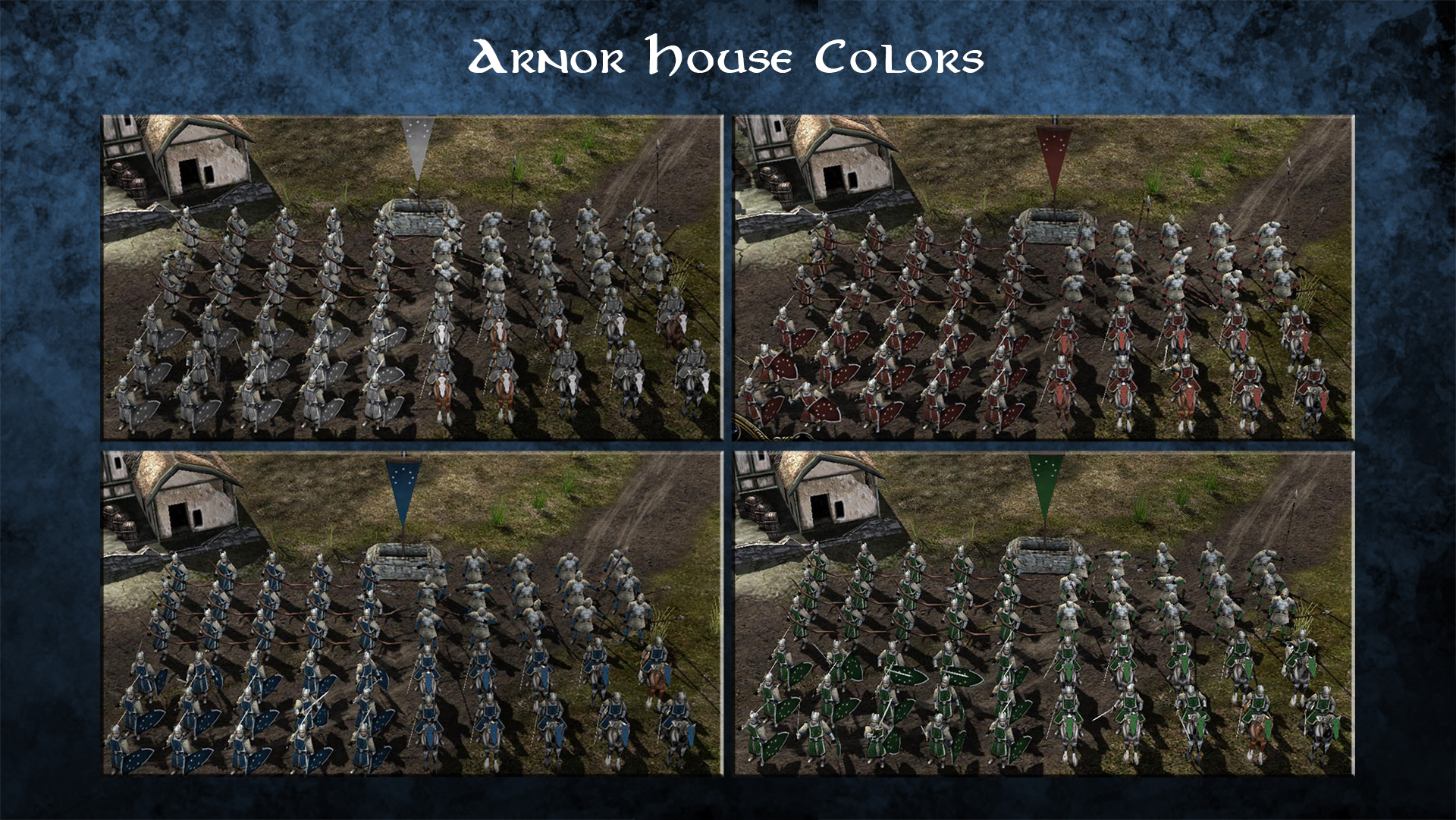 That will be all for this article. More details will be provided in the file description.

I'm going to test it out and see.

Super minor but I much preferred the previous tree symbol to the stars.

I notice my game crashes when I try to play on the Amon Sul map added by this mod.

I've fixed it and updated the file. :)

Tree was good. But heroes keep saying "for the seven stars" and such. Also it makes Arnor more distinct from Gondor.