In this short update, we talk about the current status of our kickstarter and what to expect. 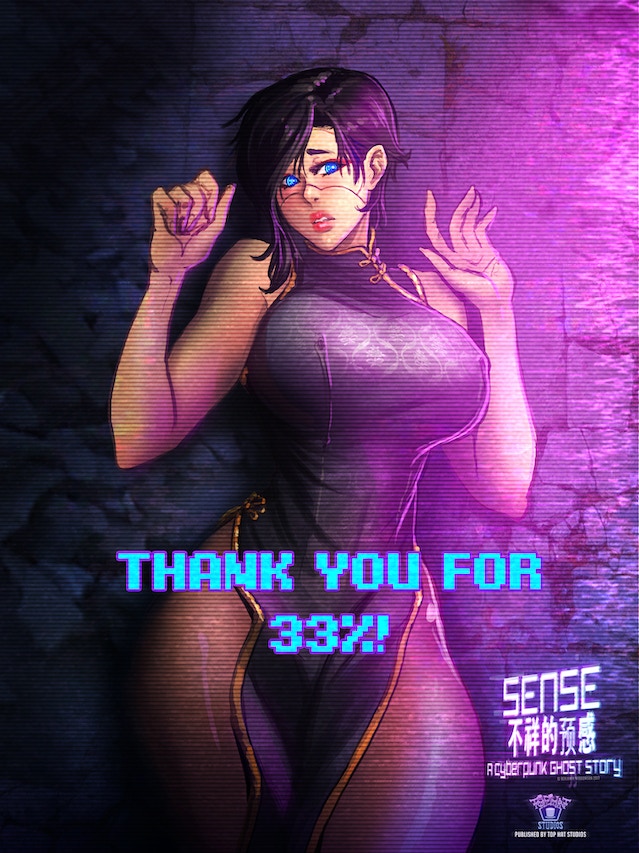 First of all, thank you so much to everyone who has shown support so far, whether pledging or simply sharing on social media. We've recently past the 1/3rd milestone, and while we still have a large goal ahead of us, we still have half our campaign left and we have a lot planned to be excited about.

Things to look forward to, quoted from the kickstarter:

The demo update is being pushed off until after the holiday weekend in order to give our programmer more time to polish and spend time with family. We have quite a bit to add and work on, so while we are disappointed that we get it out today, I'm confident that the extra time will help make the demo that much better.

Over the next few days we are finalizing a bunch of things, a lot of which will include visuals we're excited to show off. I'll also be showing you guys a "behind the scenes" process of how i make the environments, and we have a number of updates revealing some exciting items as well, including a few updates to the overall campaign. While we only have a little over 2 weeks until the campaign comes to an end, it will be a VERY exciting 2 weeks, so stay tuned!

Glad to hear things go well. This project deserve to be released. )