Kel Leda is my submission for Adventure Jam 2017 on Game Jolt. It was created in less than 15 days according to the rules.

Kel Leda was my project for Adventure Jam 2017 on Game Jolt. You can see all 126 submitted games on the official page of #advjam2017, and vote for your favorite adventure games before June 15th, 2017.
Jams.gamejolt.io

Download the demo on Game Jolt, or directly from the files on IndieDB:
Indiedb.com

Want this project to be continued? Show your support by following it on Game Jolt, vote, and spread the word about it! Thanks!
Gamejolt.com

Kel Leda is a free short game inspired by my scifi series, The Black Cube. It was created in a limited amount of time, for the fun. It was made in about 10 days from scratch specifically for the game jam (ideas, story, graphics, audio, development...). Unfortunately I couldn't go as far as I had planned: there are very few interactions with the environments, so it is currently more a narrative experience than a puzzle game. 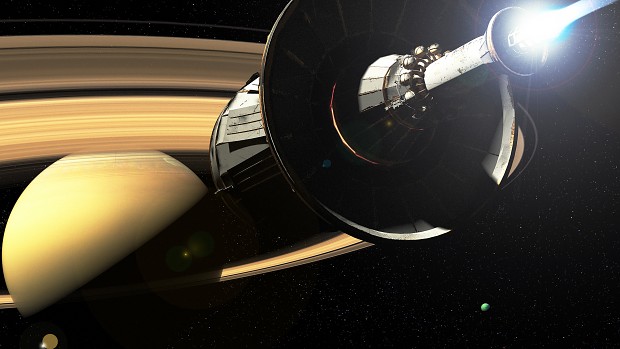 "Terran astronaut Jack Ollin, travels to planet Catyph. Unfortunately his spaceship suddenly starts to fail and the journey cannot continue as expected. He and his custom AI, DIAM, are somehow attracted by a mysterious secret on Kel Leda, a moon covered with thick ice, where scientists believe that there is a vast liquid ocean under the surface..."

Kel Leda is made of pre-rendered static views like ASA. Except that you don't play by watching through the eyes of the hero: you make the story progress from his computer, with the help of the AI.

Discover how the game was made during Adventure Jam 2017. This interesting video is available for free from within the game. Simply download Kel Leda using the link below, run the exe, and click on the Bonus menu! 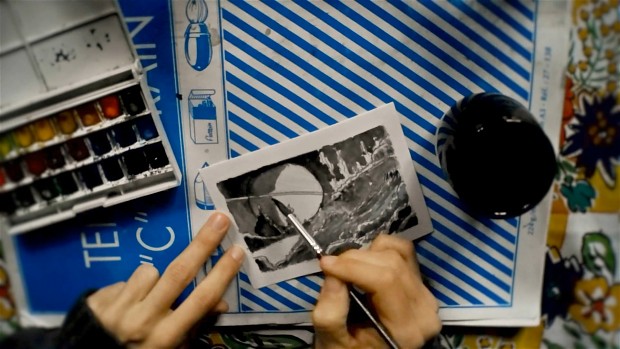