Keatz The Lonely Bird IndieGoGo campaign is launched on IndieGoGo! It is currently under development and many new features are being added every week.

A Reward-based Crowdfunding Campaign for Keatz - The Lonely Bird, a 2D Old School action platformer, is launched on IndieGoGo. An Alpha Demo is available on IndieGoGo campaign page which can be downloaded for free. Check out the trailers, gif images, and screenshots of the game. 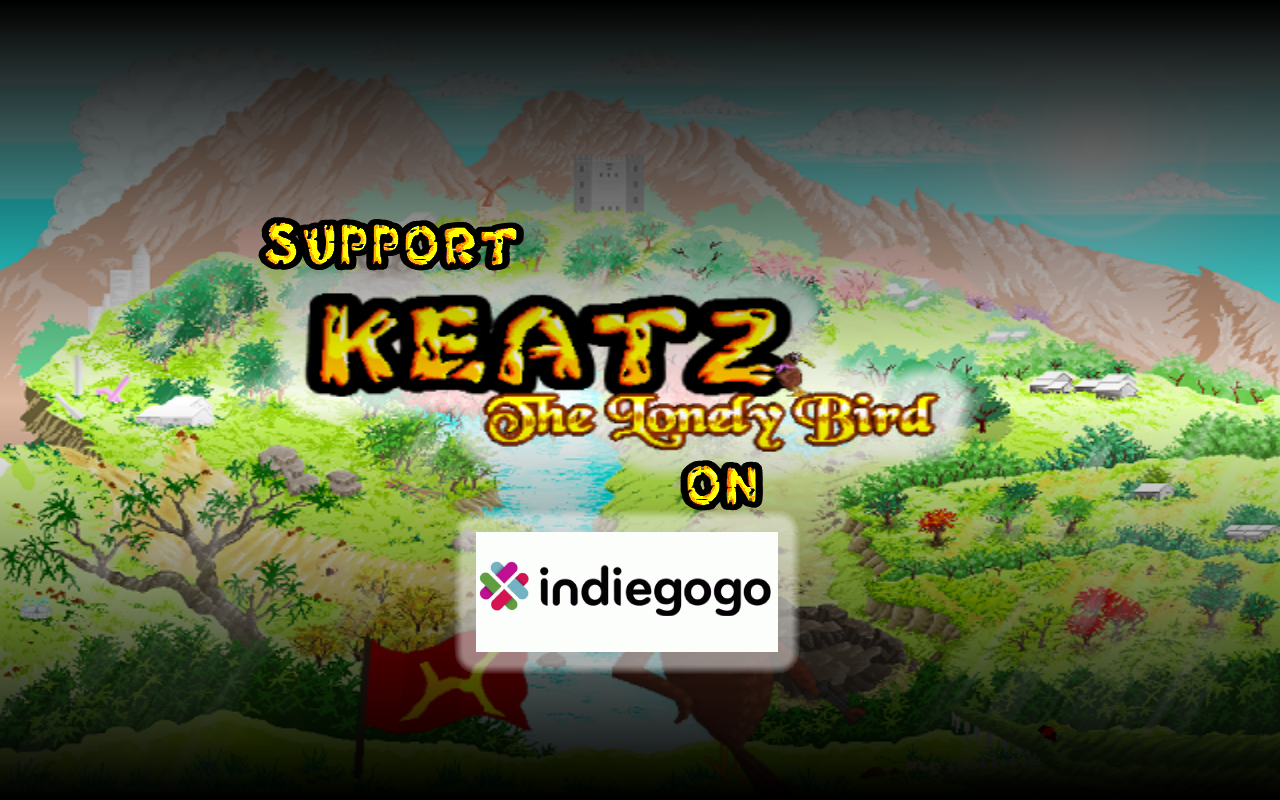 What is Keatz : The Lonely Bird?

Keatz -The Lonely Bird is a 2D side-scrolling platform action game which is based on the story of the lonely bird who have been abandoned by the society.

Keatz has been abandoned by the society because of his inability to fly like other birds can. Not only that, the Government of the bird country "Heavens" decided to eliminate all the flightless birds residing there. Keatz, himself, decided to start a journey against the corruptions and social evils and also against the dumb decisions made by the Heavens Government. He wanted to make a room for himself when everything was falling apart. One day, he came across another flightless bird who soon became his friend and a part of his life. His life changed for a few days until they were attacked again by Heavens's soldiers and the peace did not last long, unfortunately.

I have added many features to the game and it is currently at an early Alpha Stage(V0.0.9). I would like to show you updated gifs of levels under development along with some new screenshots.

The animated image shown above presents the First Boss Battle in Keatz : The Lonely Bird game. More Boss battles are planned for future which will be different from the one demonstrated in the animated image given above.

The gif image shown above demonstrates the cave level where the player hacks through the security system by using the gems collected in the previous levels. There are four gems including red, blue, green and yellow gems. Yellow gems are rare and expensive gems. 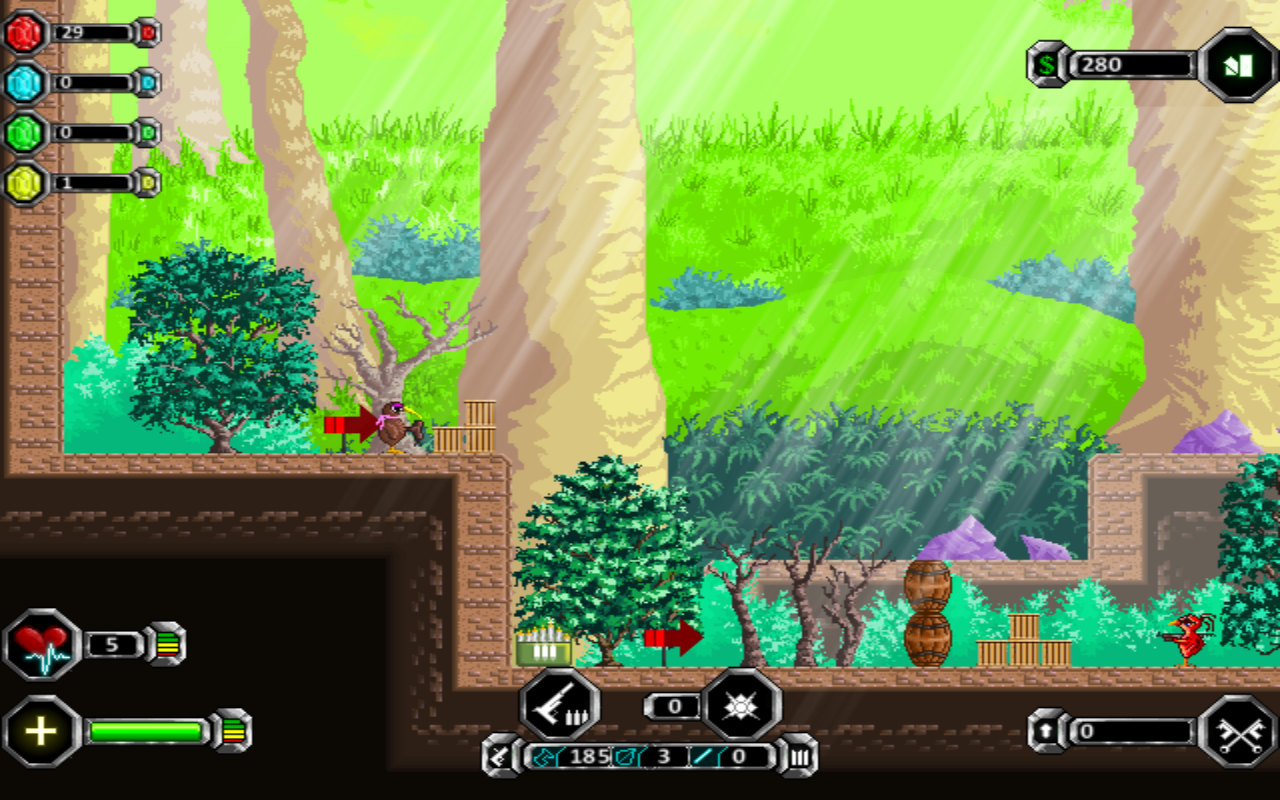 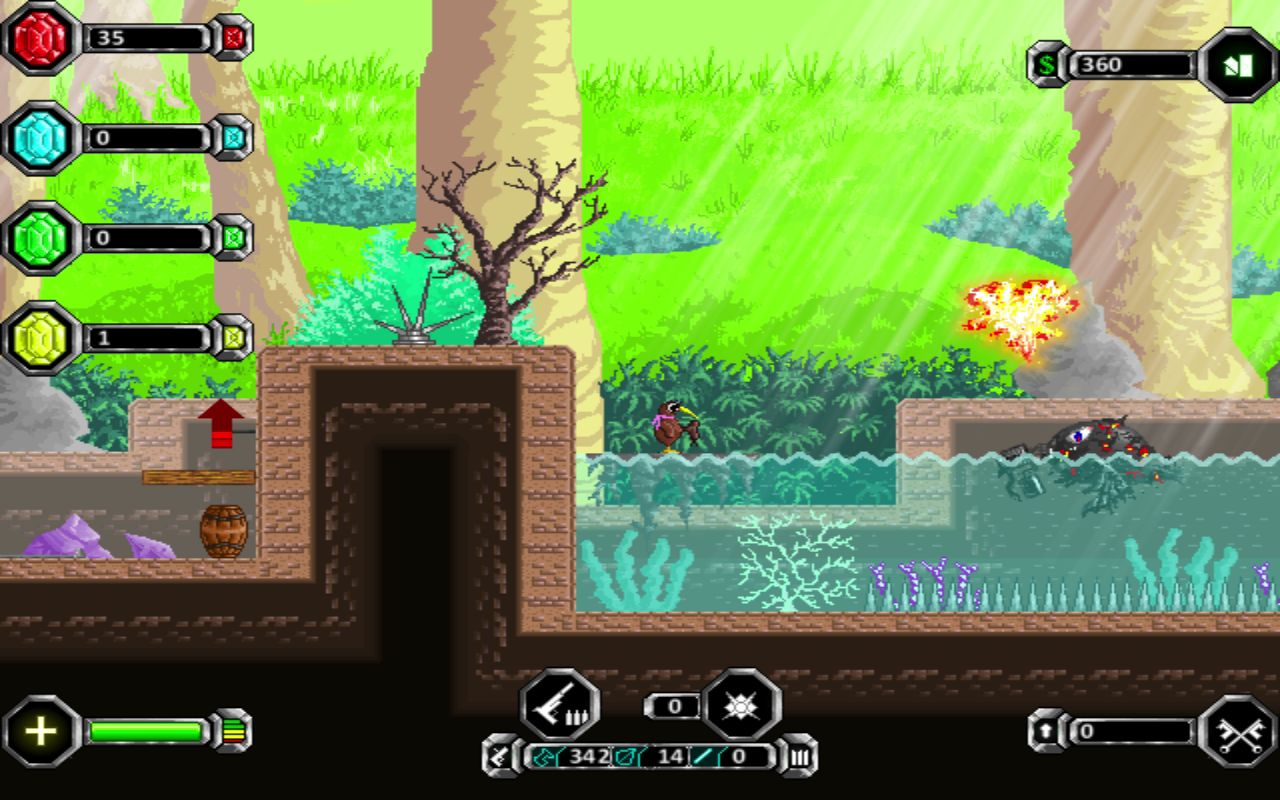 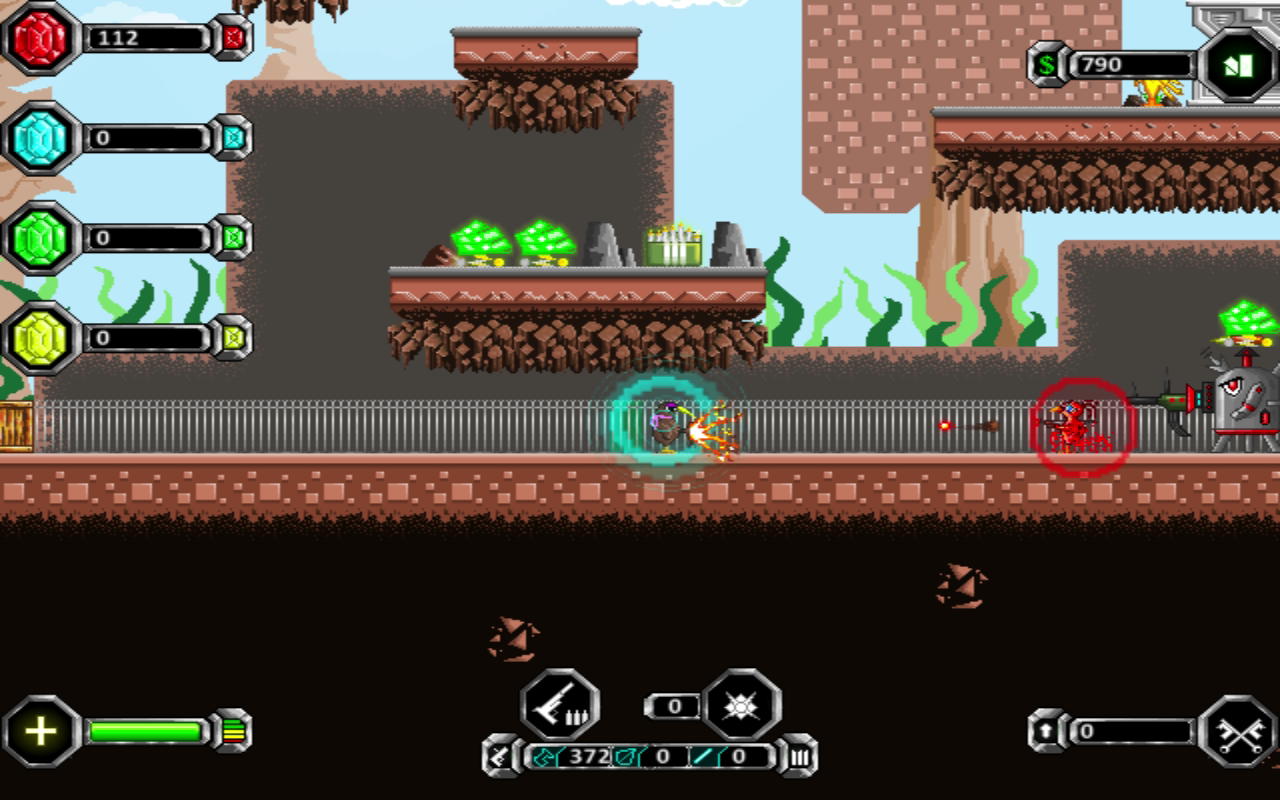 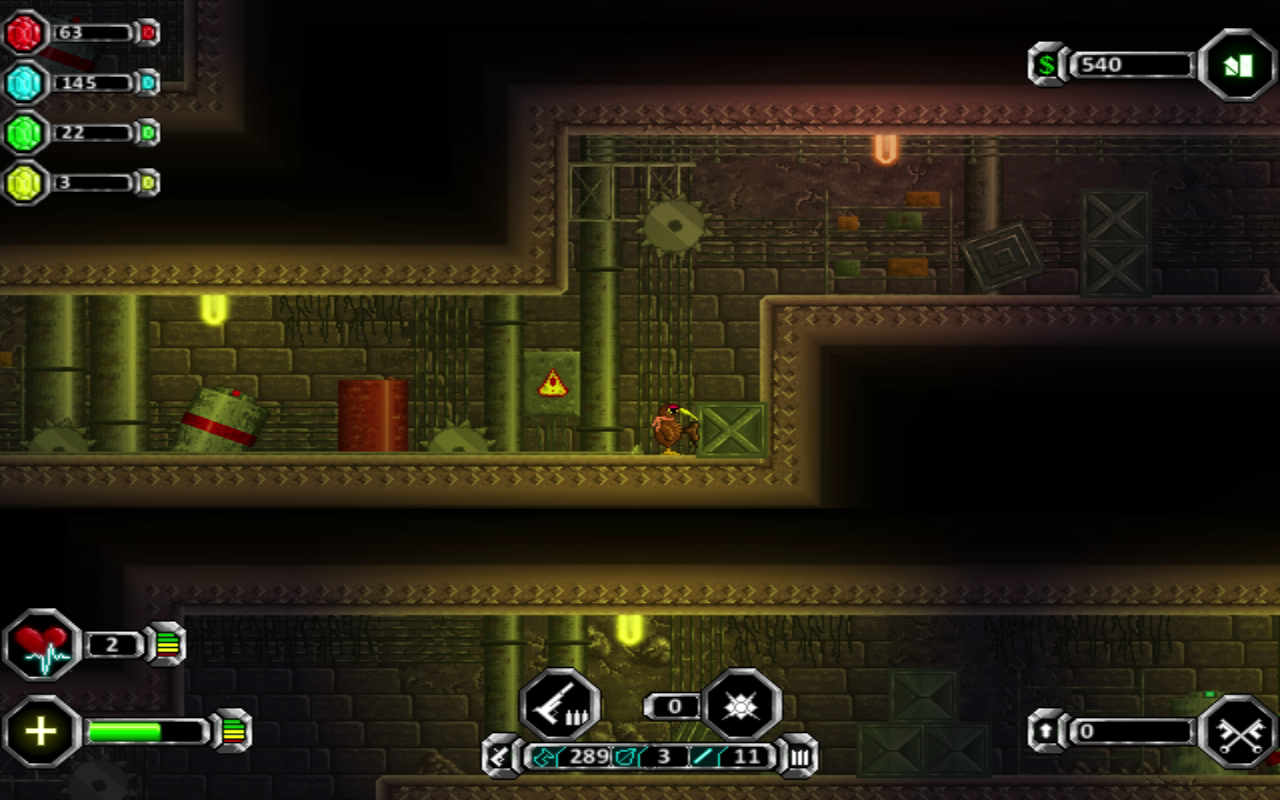 The Concept of Real and Dream World

There are two different worlds in the game namely "Real World" and "Dream World" which is the key feature of Keatz The Lonely Bird game. Both the worlds are interconnected and those changes which will take place in Dream world will also reflect the real world. The player gets all the hints, secrets and items from the Dream world which can also be used in the Real world.

Real World is shown below: 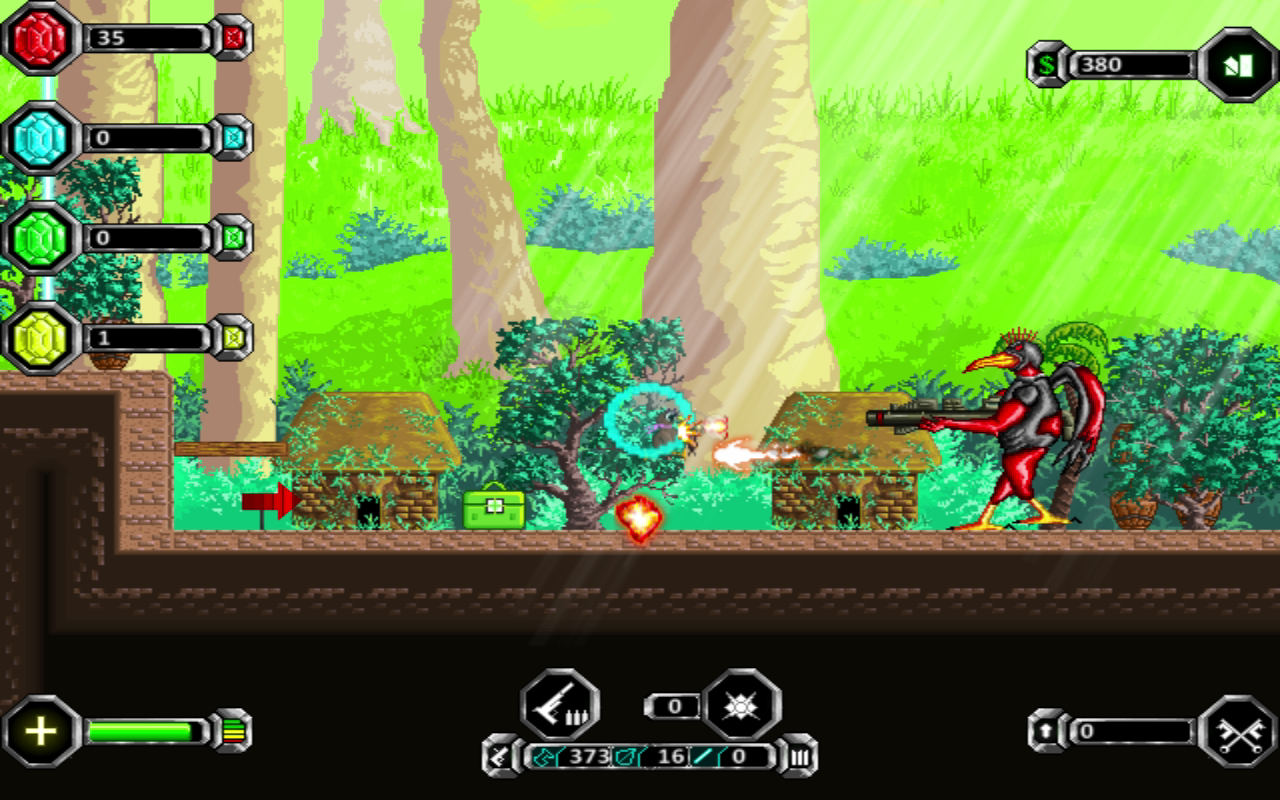 Dream World is shown given below: 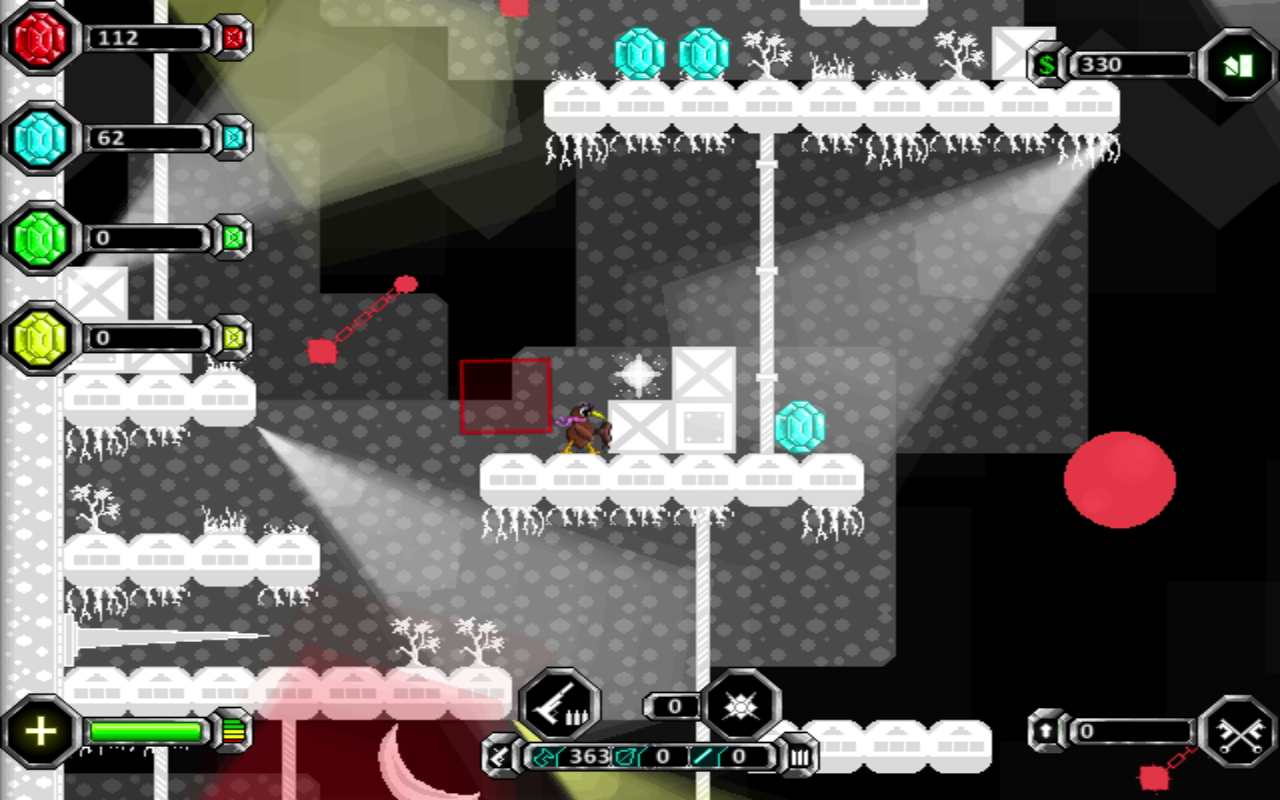 More updates will be available soon. There are many features which are planned for implementation in near future and this game will transit to Beta stage from Alpha stage within the next 30 days. If you are interested in this game and like what you see you can support this game on IndieGoGo. Please share and spread the word because sharing is caring.

Feel free to ask me queries in the comments section given below I will try my best to answer all of you. Feedback or suggestions are welcome!

I just got a donation and I hope to get more support from users as soon as I get some press coverage. You know, it is hard for a solo developer to spread the word and I am trying my best here. If you like what I am doing and if you would like to support this project, I would highly encourage you to do so and please share the link with your friends. Any feedback, or suggestions are welcome! Feel free to ask me queries. Thank you!