Showing the final new playable character coming to KC along with progress on new maps and more!

Today we're showing the final new playable character coming to the next version of KC, this guy; 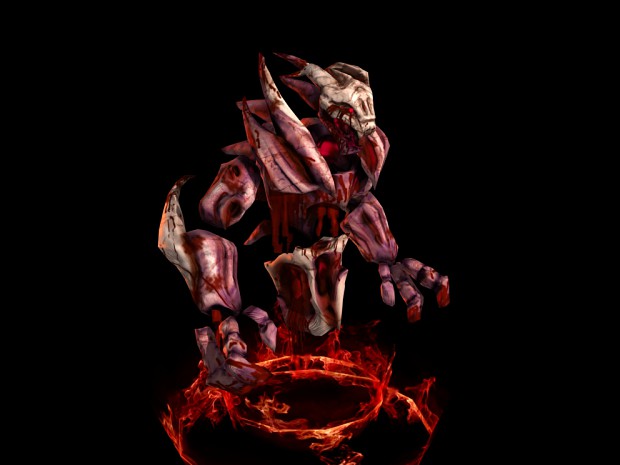 I'd also like to share some progress I've made on the new maps as well as the design that went into them. This map was designed for team death match, it involves 2 distinct paths separated by a dividing wall, down one of these paths your team will have the high ground, and down the other path the enemy will have the high ground, and you will need to climb your way to them for a fair fight.
What this should hopefully enable is a circular flow of battle, where by charging forwards through your path you are enabled make your way around to the enemy path and engage them from behind, just as they can do the same to you.

This is in response to what we often see in the beta, where skills like Leap, Teleport and Stealth are made ineffective by players always knowing where everyone is, having these 2 separate paths and a circular flow should hopefully add enough mystery for players to now use those skills effectively.

The bridge map is formatted to enable ranged players to snipe at each other from either side of a circle, pivoting around one focal point (the bridge), as melee units charge directly across the bridge at one another, allowing them to reap havoc on the enemy archers if they make their way across

One thing we found in the beta was the maps that where open and long made melee players have to spend too much time walking strait into enemy arrows and range players had no cover or method to run away from attacks. so this map is made to keep players in a good combat range at all times as well as having thoughtful cover and more varied terrain

Also, here a little shot of a new feature we're potentially adding into KC to help players make sense of intense melee battles, blood on your screen to help you know and understand that you've been hit. 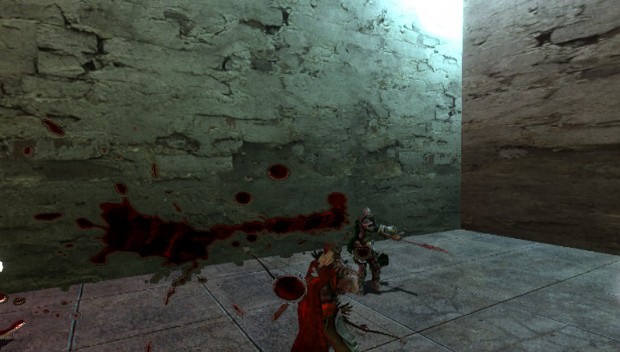 Thats all for now, stay tuned ;)

Holy crap, I clicked on my 0 updates and at the same instant this updaate came on. Coincidence?

No, you are definitely god, noone else would click their 0 updates in anticipation for one to get published at that exact time.

some great stuff. i had alot of fun with the first release. hehe its Plinkotink sup man.

It looks awesome, but how will the monsters be integrated into the game? some posts ago, you said he would be playable, but how does that work with melee fighting?

wow u guys have a nice activity ... every day something new ;)
keep it alive!